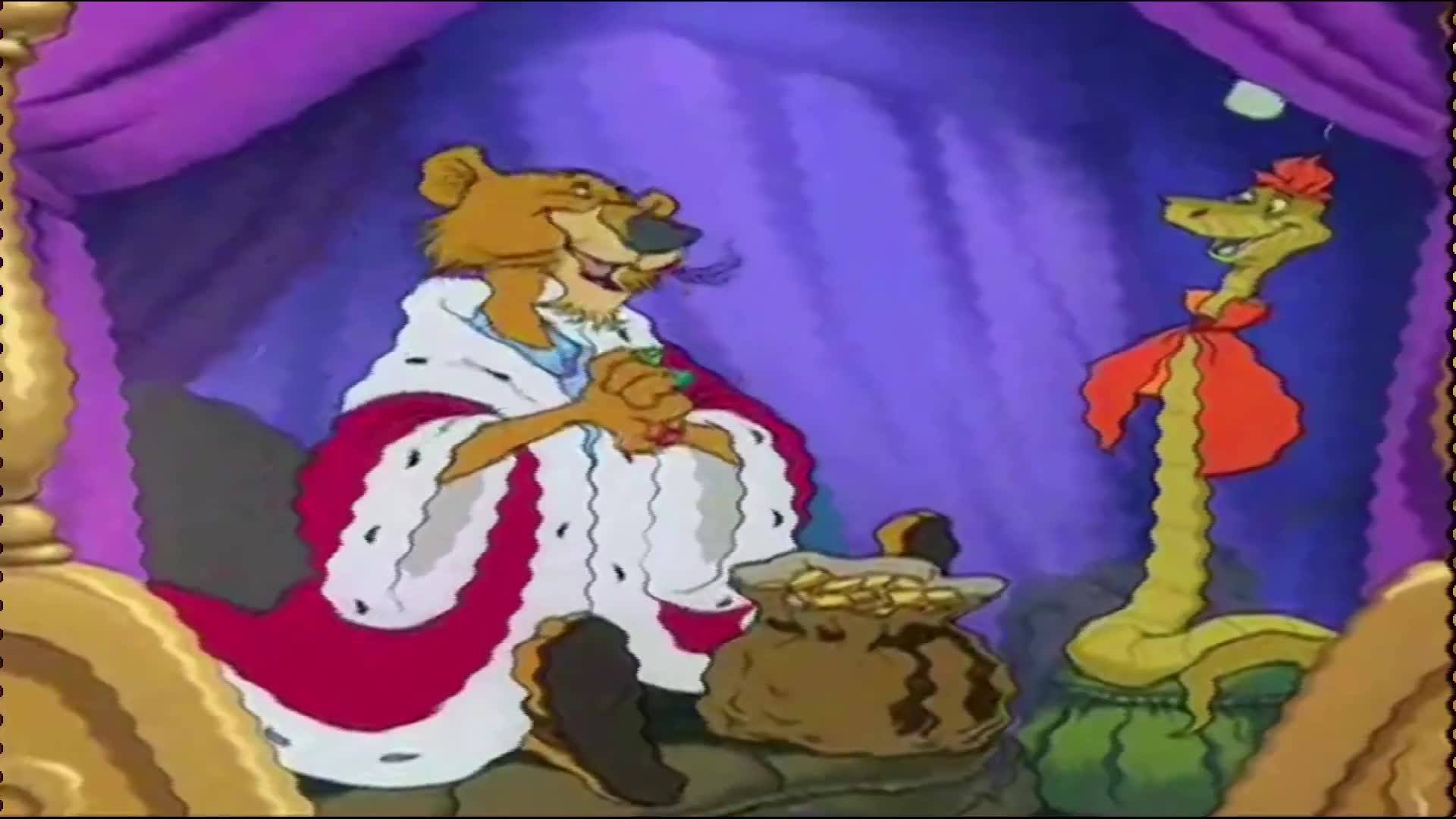 Robin Hood was a fictitious criminal outlaw wanted for sedition who conspired against the government to return stolen tax money to its rightful owners and to free all those imprisoned for refusing to pay their taxes.

King John’s reign resulted in the signing of the Magna Carta which “promised the protection of church rights, protection for the barons from illegal imprisonment, access to swift justice, and limitations on feudal payments to the Crown.”

“Taxation is Theft” and “Government is Force” is literally the entire point of the movie.