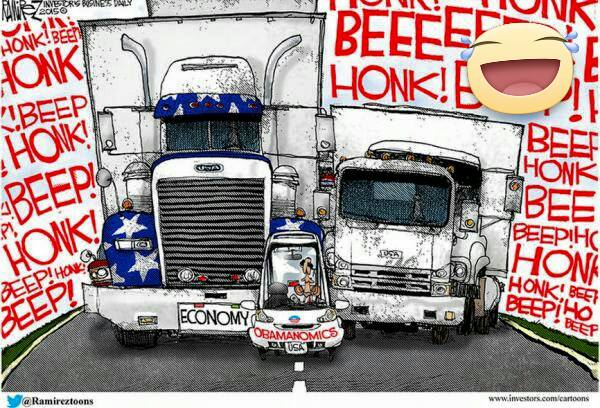 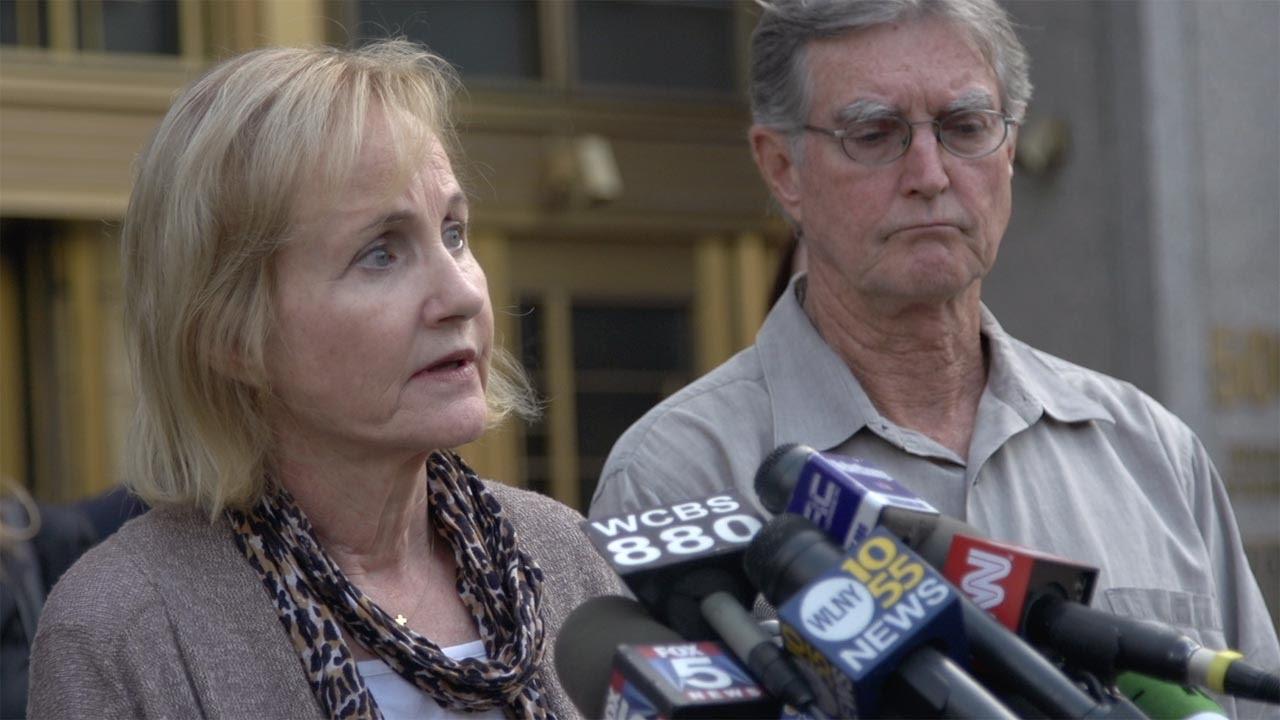 Ross Ulbricht, the operator of the online drug market Silk Road, was sentenced to life in prison by Judge Katherine Forrest in U.S. District Court earlier to…

“The city agreed to end “stop and identify” arrests and paid a $30,000 settlement to the brothers after an ACLU complaint, according to the civil liberties group and the two brothers.”

BTW, California doesn’t actually have stop and identify laws; so I’m not sure why the police departments in California are using that policy to begin with — someone should arrest the cops for breaking the law 😀

“Stop and identify” statutes are statute laws in the United States that authorize police[1] to legally obtain the identification of someone whom they reasonably suspect has committed a crime. If the person is not reasonably suspected of committing a crime, they are not required to provide identifica…

““What you did with Silk Road was terribly destructive to our social fabric,” Judge Forrest said.”

Ross Ulbricht, the convicted founder of Silk Road, has been sentenced to life in prison for running the underground online drug bazaar. The punishment is a heavy price to pay for the 31-year-old, who had pleaded with the judge to spare him his old age and “leave a small light at the end of the tunne…

“Police used to sit on every corner, on the top of the block. These days? They’re nowhere.”

“36 people killed in Baltimore so far this month .. highest homicide count for May since 1999”

“homicides are spiking, arrests have plunged more than 50 percent compared to last year”

“West Baltimore residents worry they’ve been abandoned by the officers”

“”I haven’t seen the police since the riots,” Lee said. “People feel as though they can do things and get away with it. I see people walking with guns almost every single day, because they know the police aren’t pulling them up like they used to.””

“officers have expressed concern they could be arrested for making mistakes.”

“If I get out of my car and make a stop for a reasonable suspicion that leads to probable cause but I make a mistake on it, will I be arrested?”

“So far this month, arrests are down roughly 56 percent”

“Veronica Edmonds, a 26-year-old mother of seven in the Gilmor Homes, said she wishes the police would return and focus on violent crime rather than minor drug offenses.”

“”If they focused more on criminals and left the petty stuff alone, the community would have more respect for police officers,” she said.”

Which only by coincidence comes back to my point .. eliminate all laws intended to regulate non violent behavior, get police out of all non violent crimes, traffic violations, etc. .. But you know, everyone wants the government to solve every problem under the sun and with every new law comes *drumroll* law “enforcement” …

Antoinette Perrine has barricaded her front door since her brother was killed three weeks ago on a basketball court near her home in the Harlem Park neighborhood of West Baltimore. 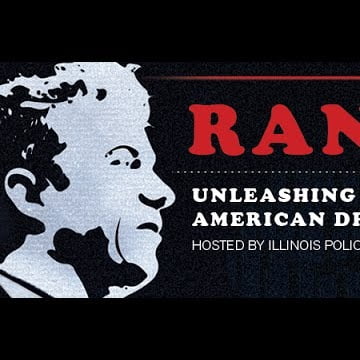 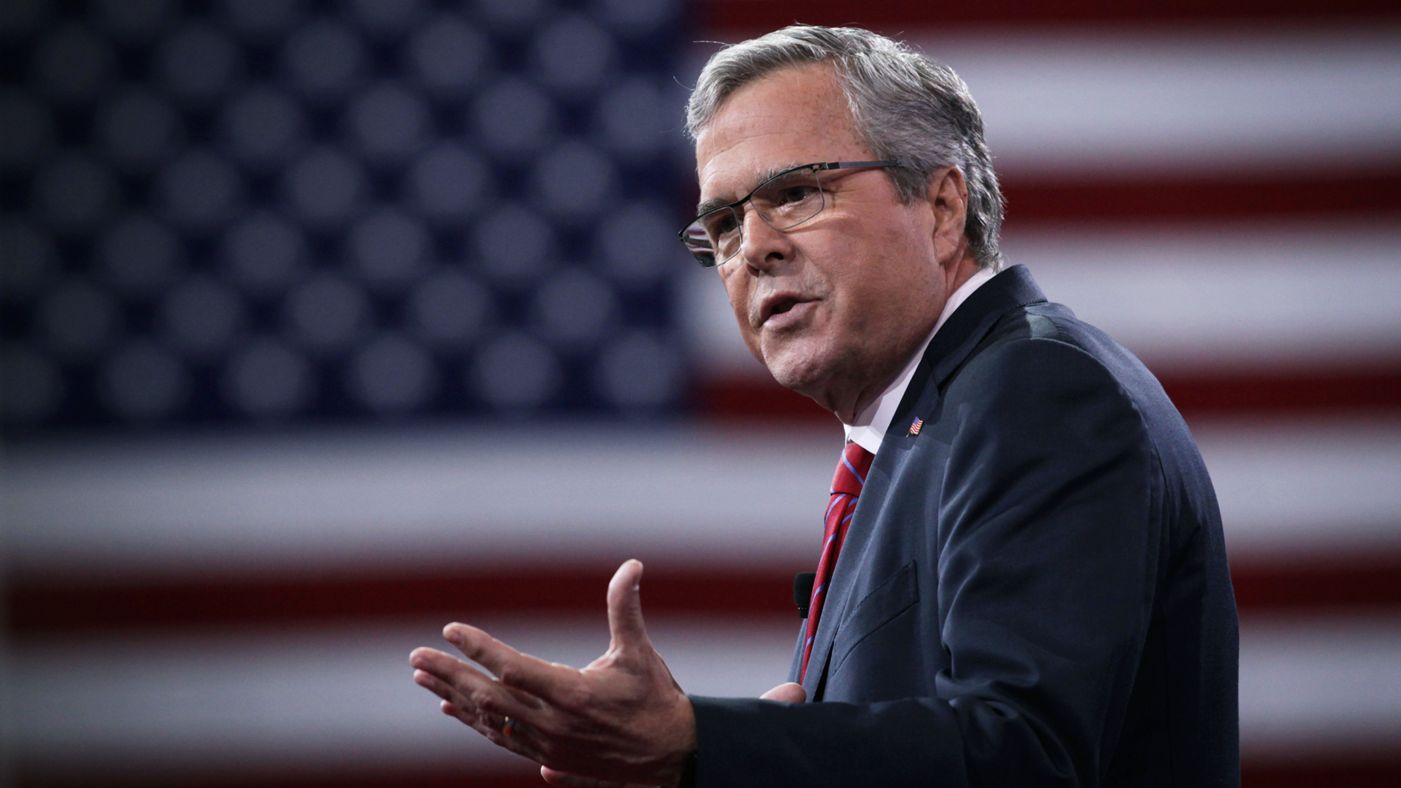 “Several inspections have taken place at declared and undeclared sites in relation to [WMD] mobile production facilities. Food-testing mobile laboratories and mobile workshops have been seen as well as large containers with seed-processing equipment. No evidence of proscribed activities have so far been found.” – Chief U.N. weapons inspector Hans Blix’s March 7 presentation to the U.N. Security Council on the progress of the inspection effort in Iraq.

But yea you know, Bush 2016 !!! We can invade Iraq a third time to fix the ISIS problem – no doubt they have WMDs

Forget What We Know Now: We Knew Then the Iraq War Was a Joke

On the media’s hypocritical hounding of Jeb Bush 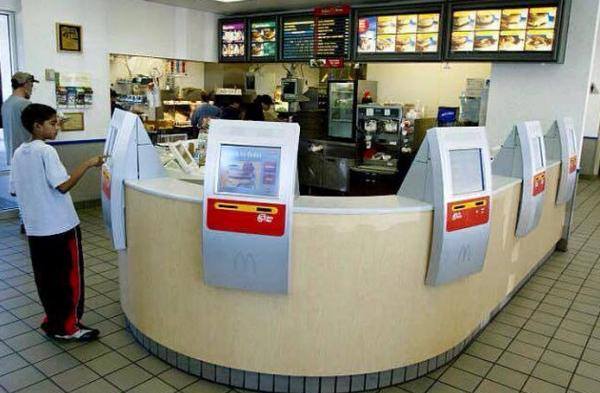 At least the terminals will speak English. 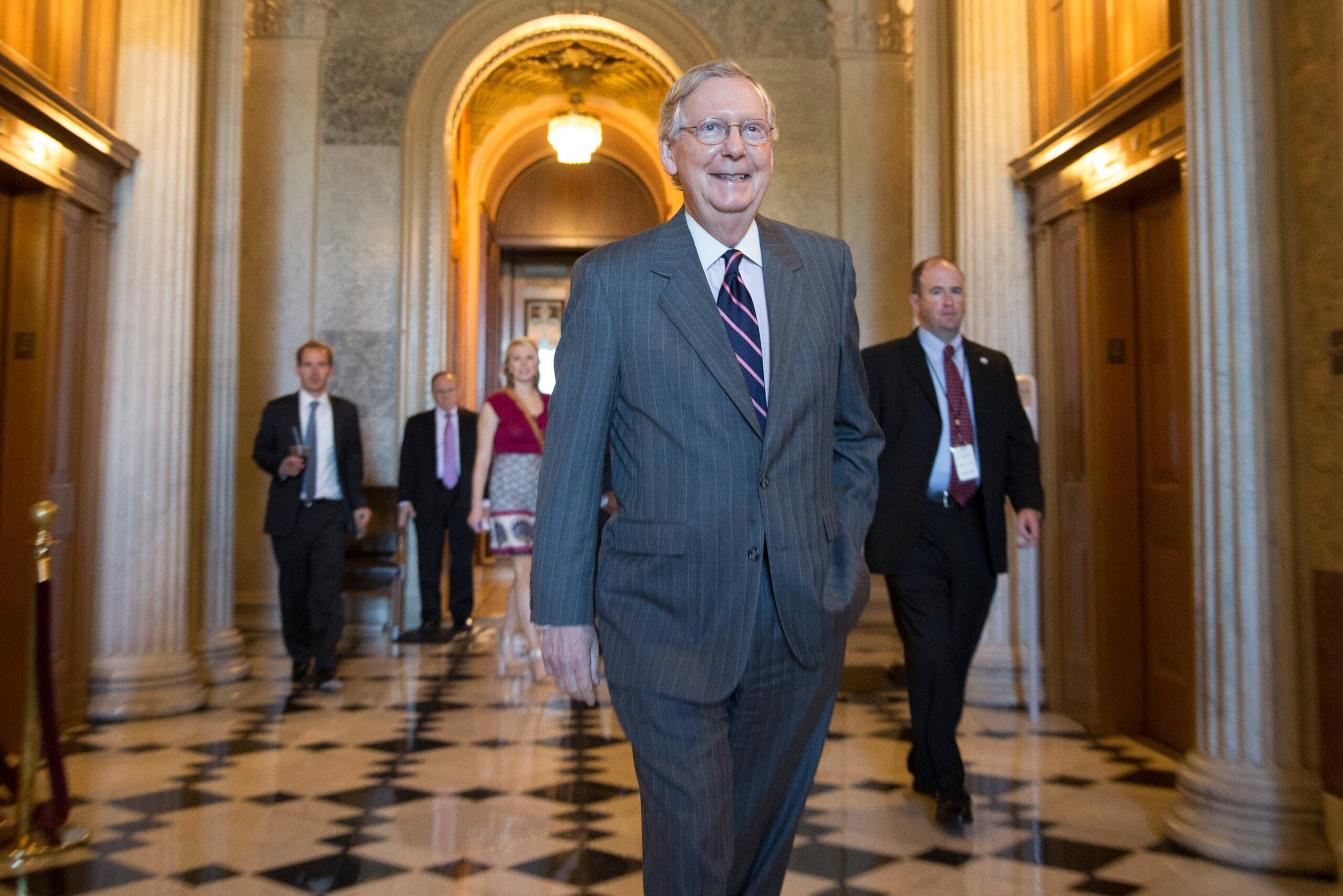 Rand Paul ended NSA surveillance of US citizens with back to back filibusters.

Hillary would have done the same in the future once she knows then what she doesn’t know today.

Time is running out on legal authority for bulk telephone data collection, putting Obama and the GOP at odds.