Twitter interfered in the 2020 election, Musk through Matt Taibbi is leaking emails. 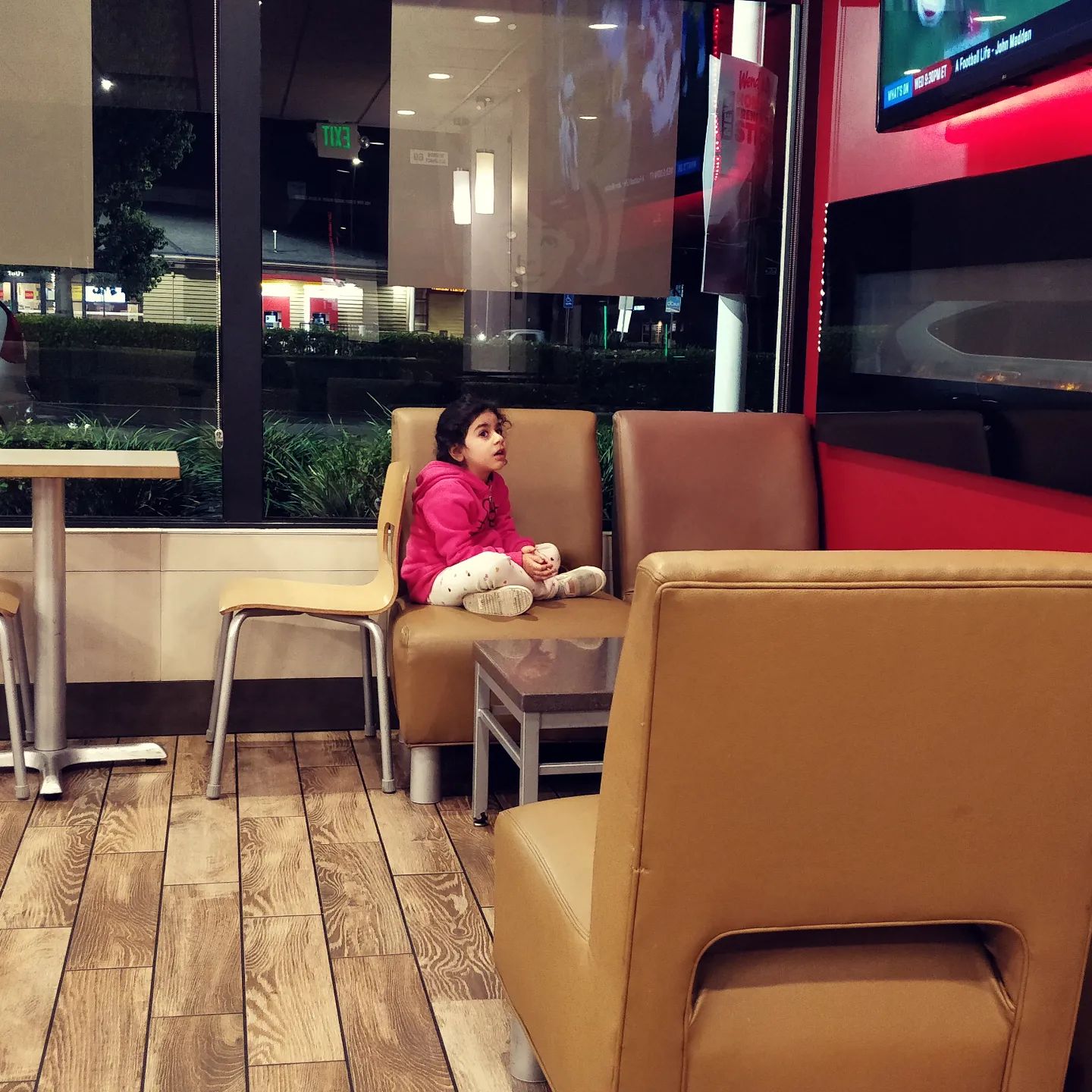 In evaluating the historical vote data, I’ve come to the following determination for the time being.

Republicans won the popular vote in the House, 53.9 million vs 50.5 million votes, without a doubt, a major achievement.

With the exception of Pennsylvania, where Mastriano was a trainwreck of his own making, though they won majorities in House races, unfortunately Republicans ran into the same problem they always run into with statewide races, a combination of Democrat blue county ballot harvesting and pear-clutching well-mannered Republicans who can’t bring themselves to vote for statewide Trump-endorsed candidates, so instead abstain and undervote, or vote for the Democrat.

The solution to that is a combination of Republicans establishing their own ballot harvesting operation to offset the Democrat ballot harvesting operations and continuing the effort to push out pear-clutching well-mannered Republicans who just can’t bring themselves to support the party when their candidate loses the primary, instead replacing them with disaffected working class conservative Democrats willing to come on board.

California and New York are expensive markets, and though Republicans will lose statewide, forcing Democrats to compete in these states for local races ties up resources they can’t use elsewhere.

In all of these elections, the races that stand out are Katie Hobbs in Arizona and Tony Evers in Wisconsin. The Republican candidates did well, tracking similar to other Trump-endorsed gubernatorial candidates, slightly below the House vote due to pear-clutching Republicans undervoting, but both Democrat candidates did exceptionally well, Evers picking up an extra 345K votes and Hobbs picking up an extra 283K votes over their respective House votes.

The rationale for Hobbs is that Kari Lake is a scary woman, but both Evers and Michels were boring, so I suspect political machinations.

Mastriano, of course also stands out, but that’s because he was a miserable candidate, who likely cost Oz the Senate race. The time to open your mouth on wanting to ban abortion is after you win, not when you’re in the middle of a contentious election.

Historical vote data for battlegrounds and other states of interest, 1992-2022. 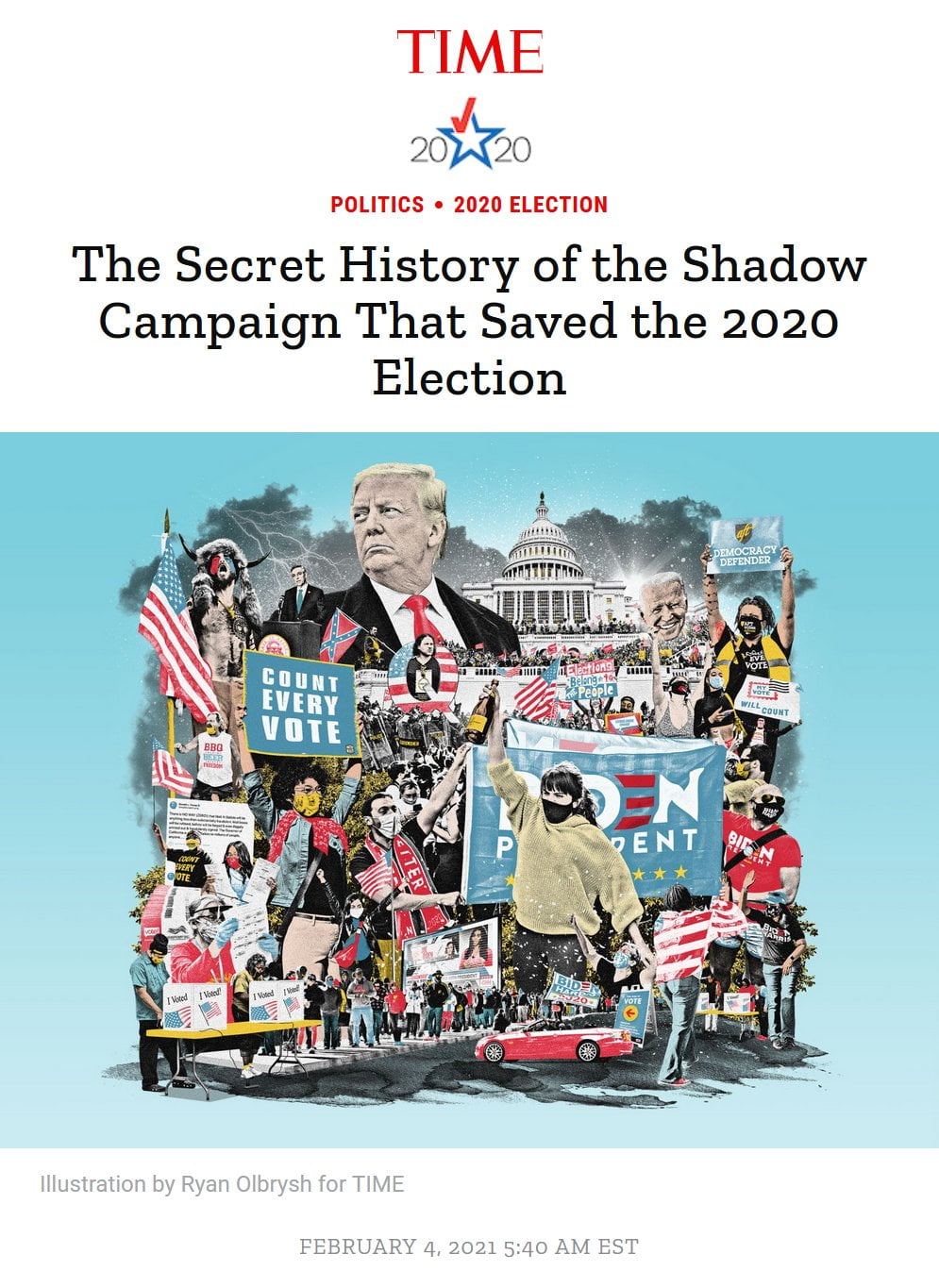 The secret history of the shadow campaign to stop Trump from winning the 2020 presidential election.

The only thing that’s left for Justice is to restore Trump to the presidency. 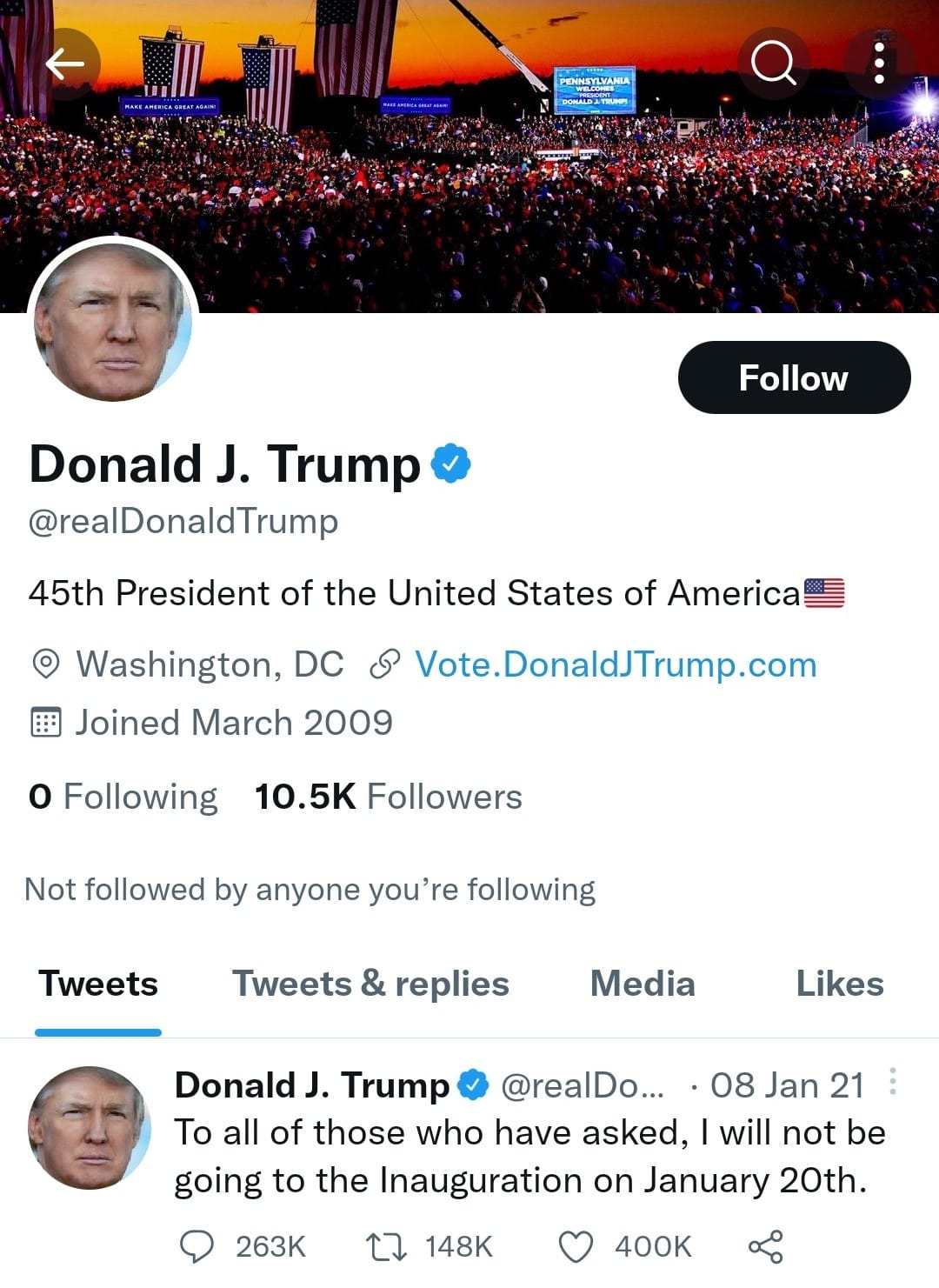 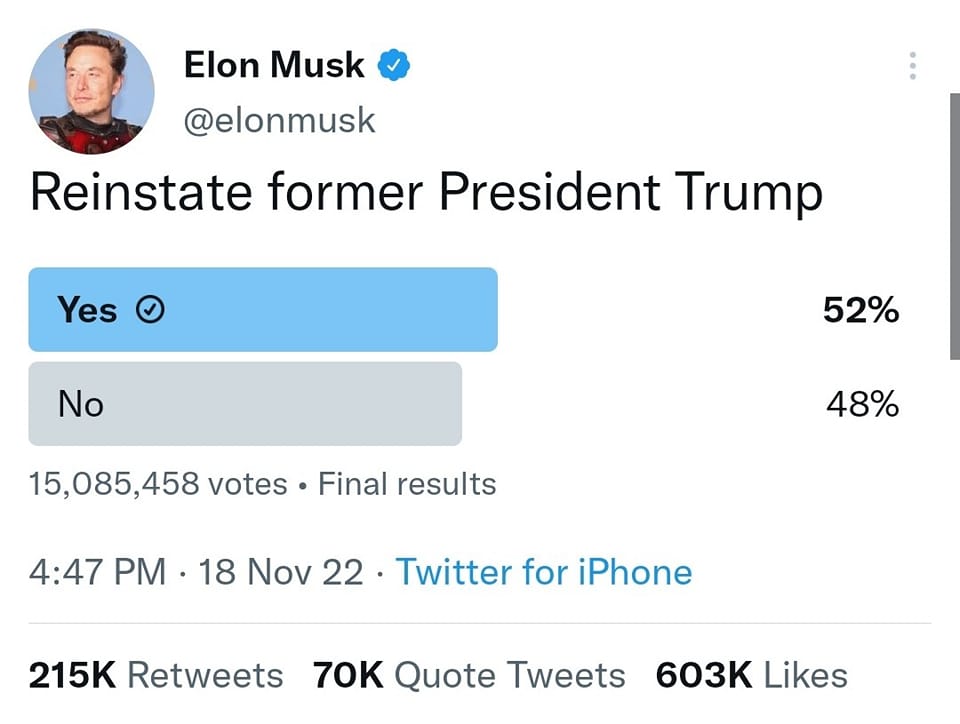 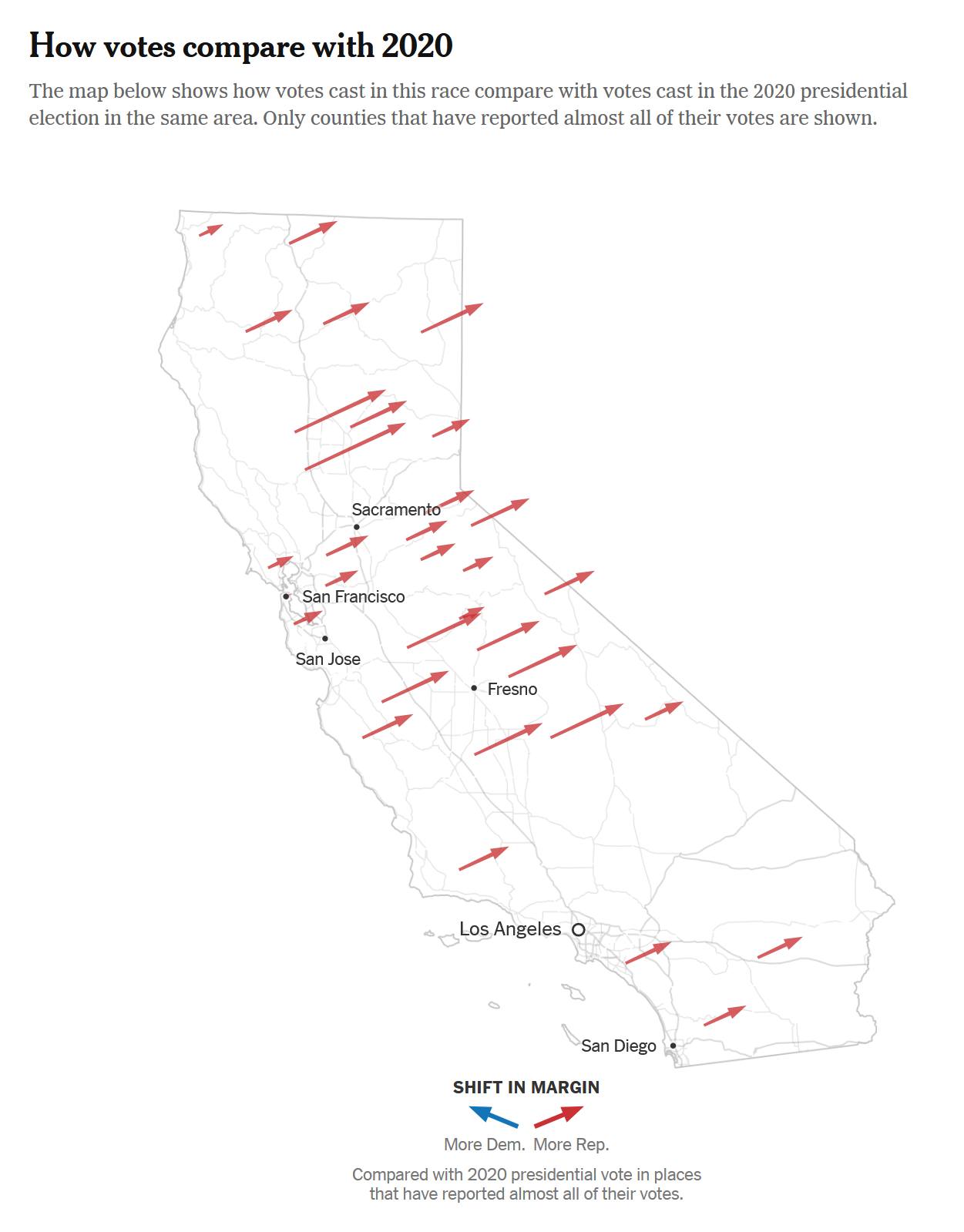 California swung hard right in the 2022 midterm election, admirable, but not even close to enough to retake the state from communists. Gavin Newsom won with 59.4%.