It’s one of those kinds of days … 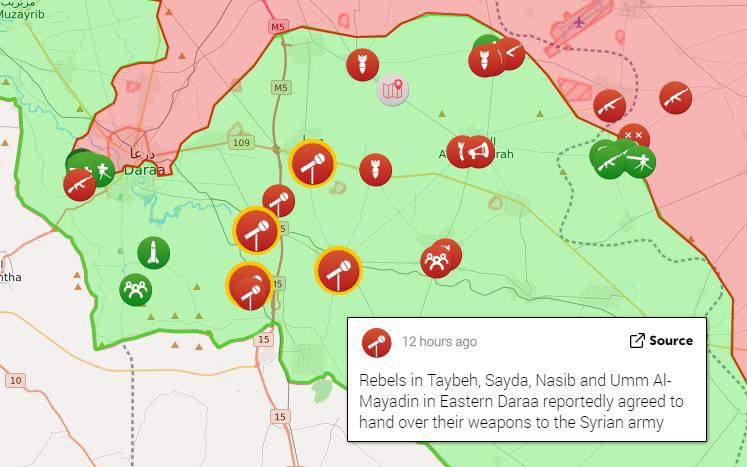 Eastern Daraa rebels surrender. It was a foregone conclusion. 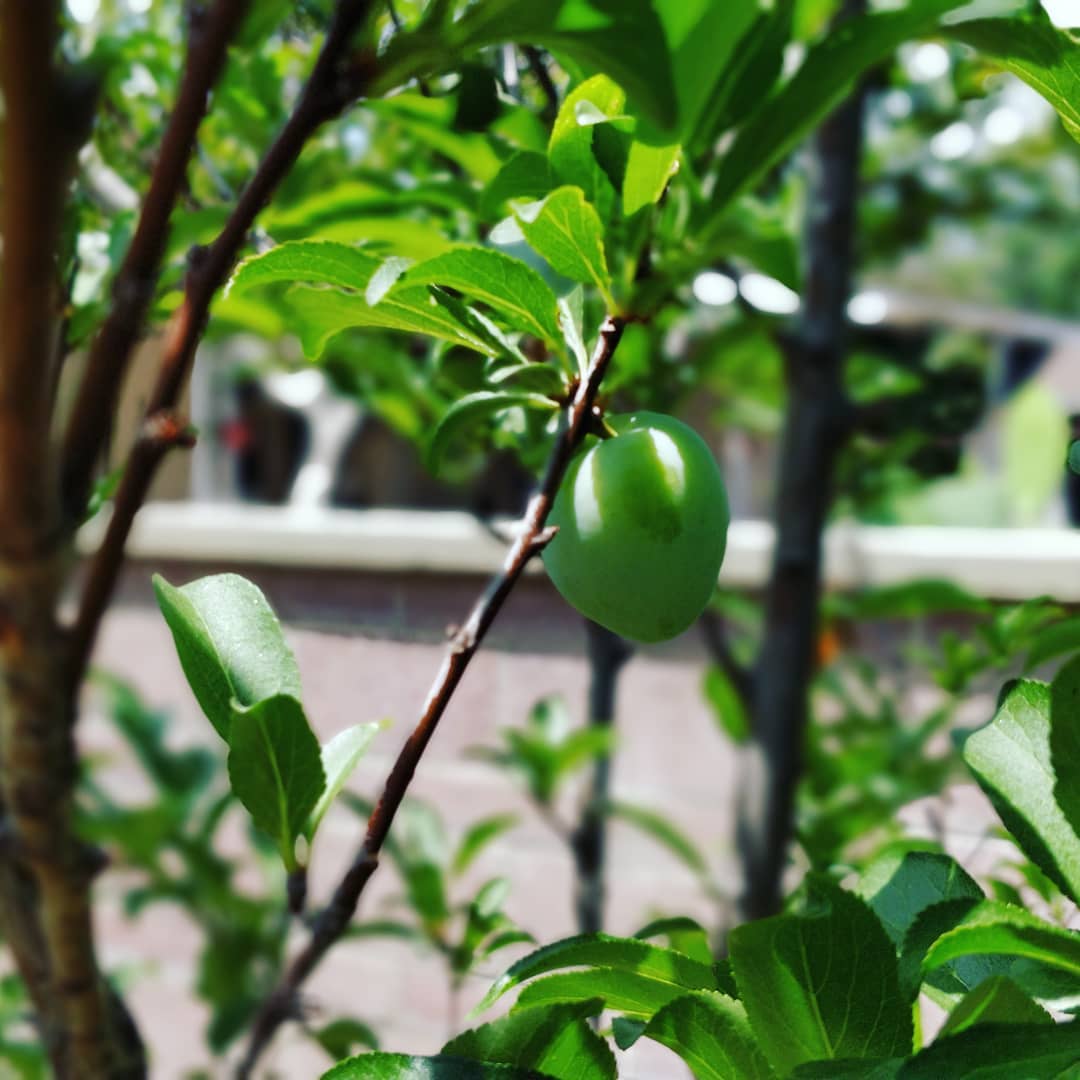 Baby plums from my newest tree. 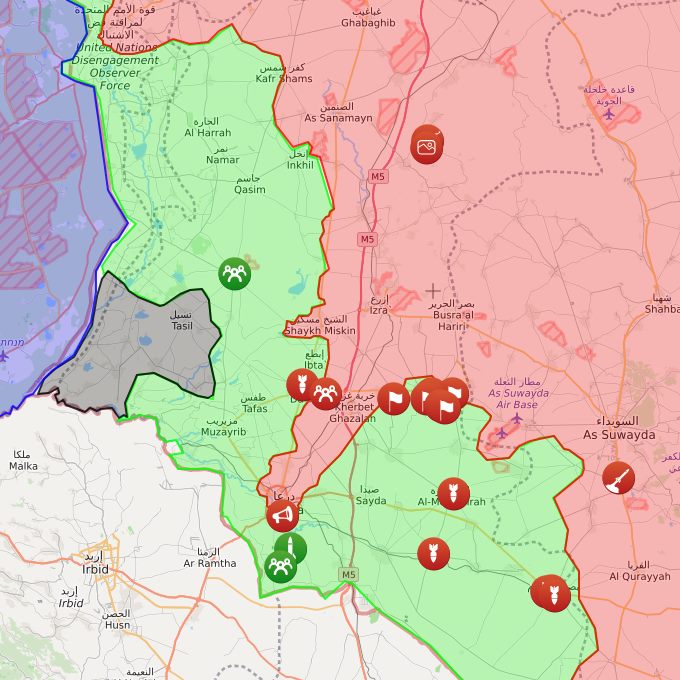 Rapidly seizing what remains of rebel territory in southern Syria.

You’re not going to drive down rent by driving up money supply. Think. 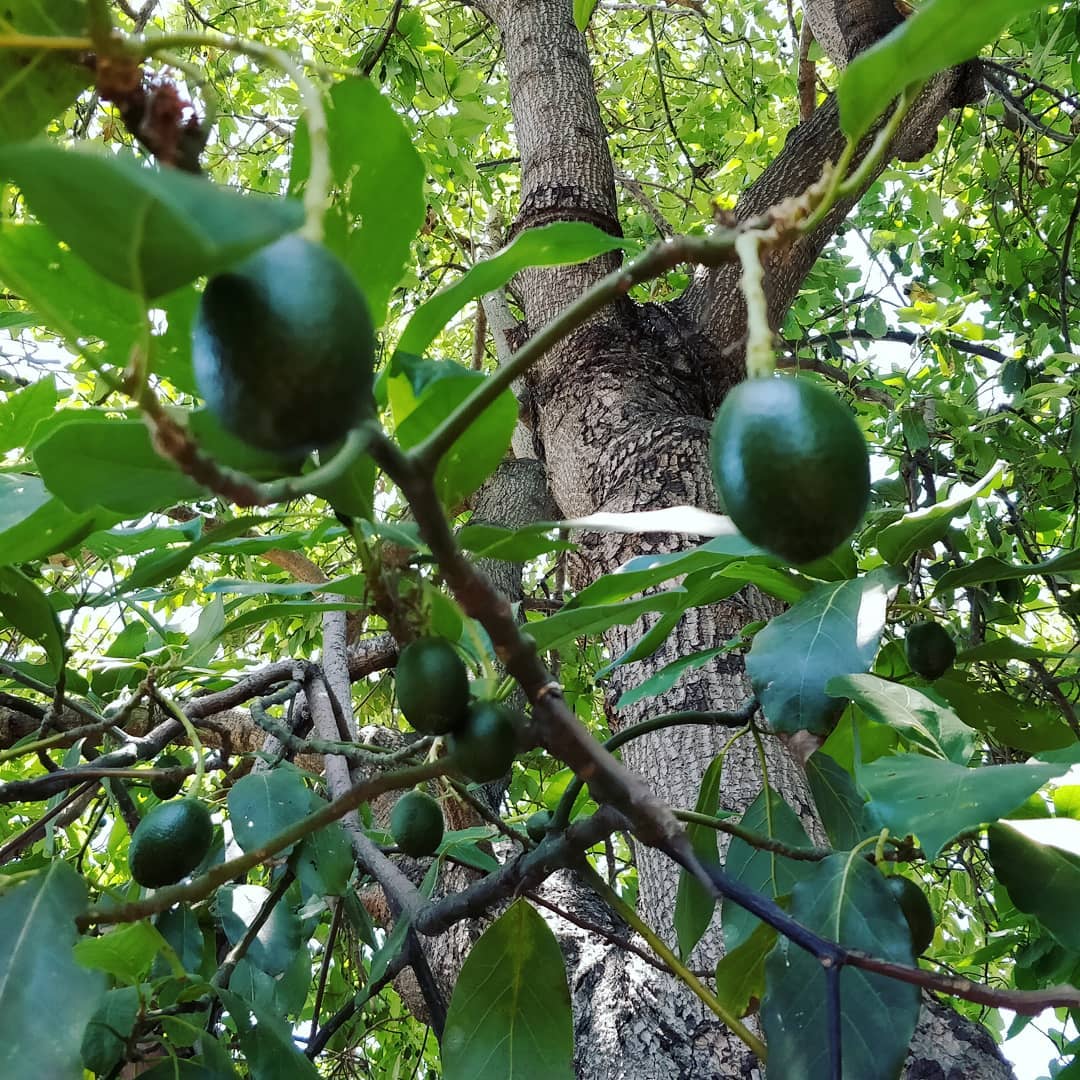 As liberals lament the loss of Anthony Kennedy, I’d like to remind them that Kennedy found Obamacare’s individual mandate to be unconstitutional and determined that the entire Obamacare law should have been struck down.

It was that snake of a politician, conservative Chief Justice John Roberts, who pulled one out of his ass by redefining the penalty to be a tax. Had it not been for Roberts covering his ass to avoid tarnishing his legacy, Obamacare would have been found to be unconstitutional.

I have never envied anyone as much as I envy Martin Molin of Wintergatan. 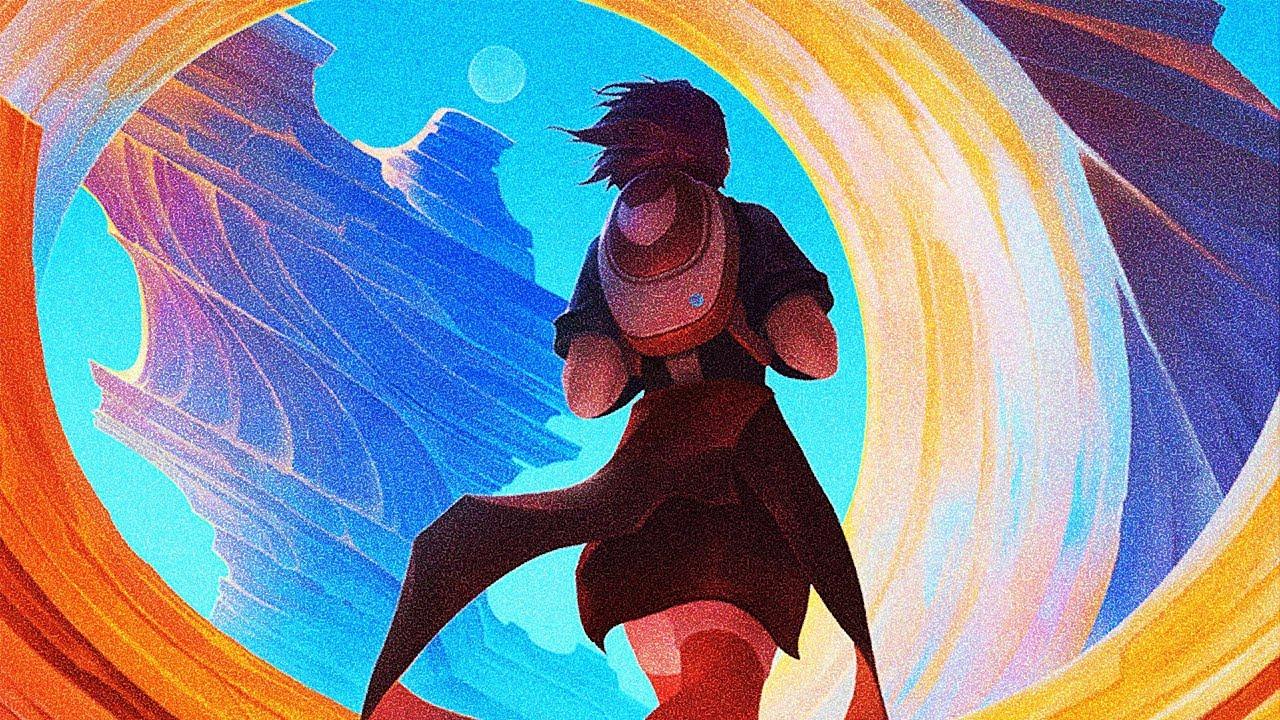