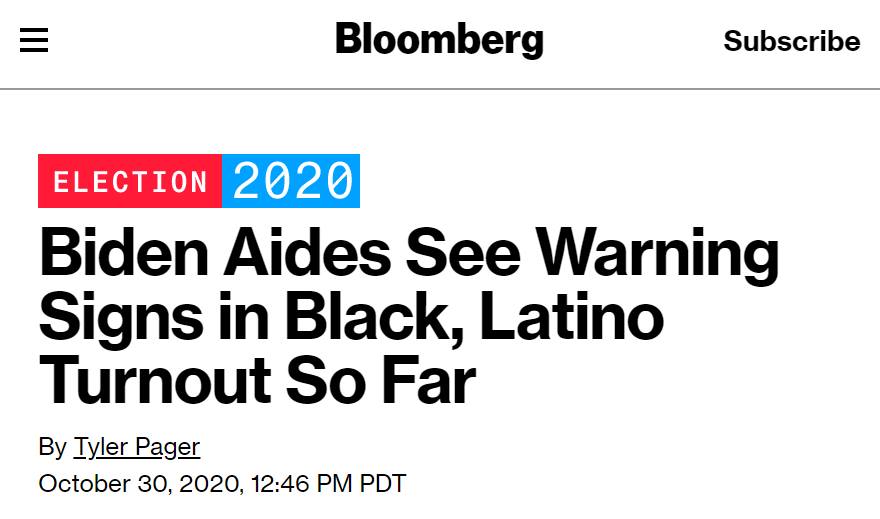 People of color need to check their privilege. 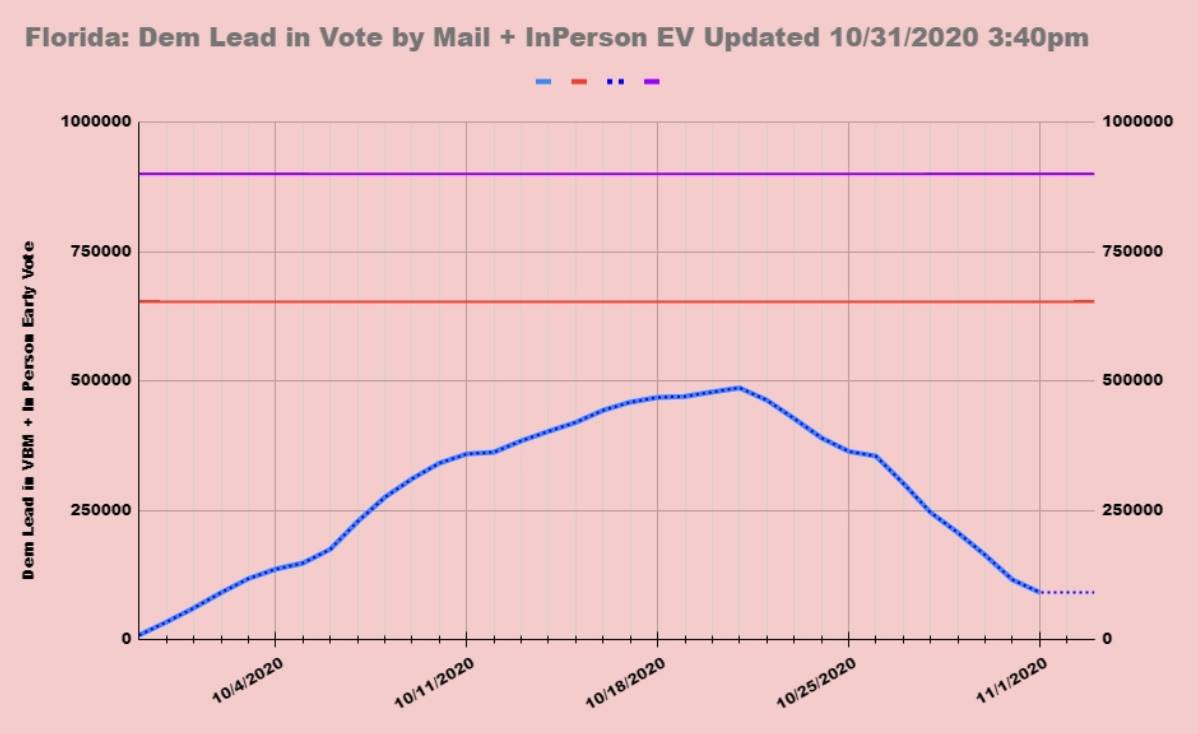 Democrats have almost given up the lead in Florida. 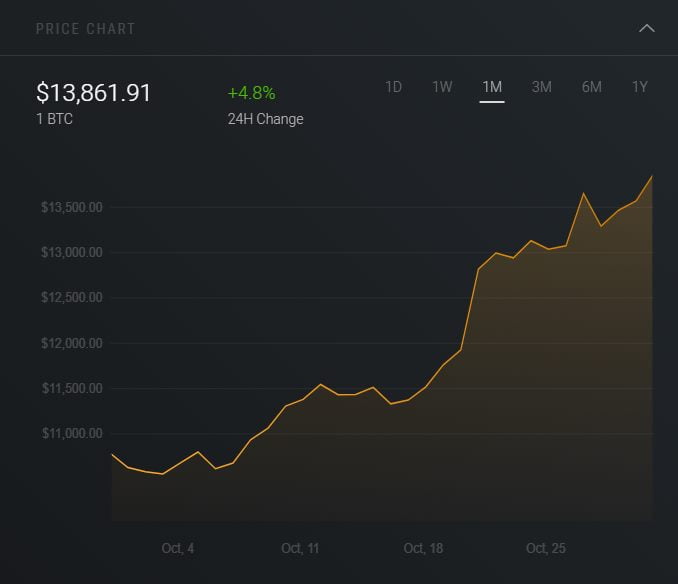 I haven’t posted any Bitcoin updates in some time, but Bitcoin is approaching $14,000. 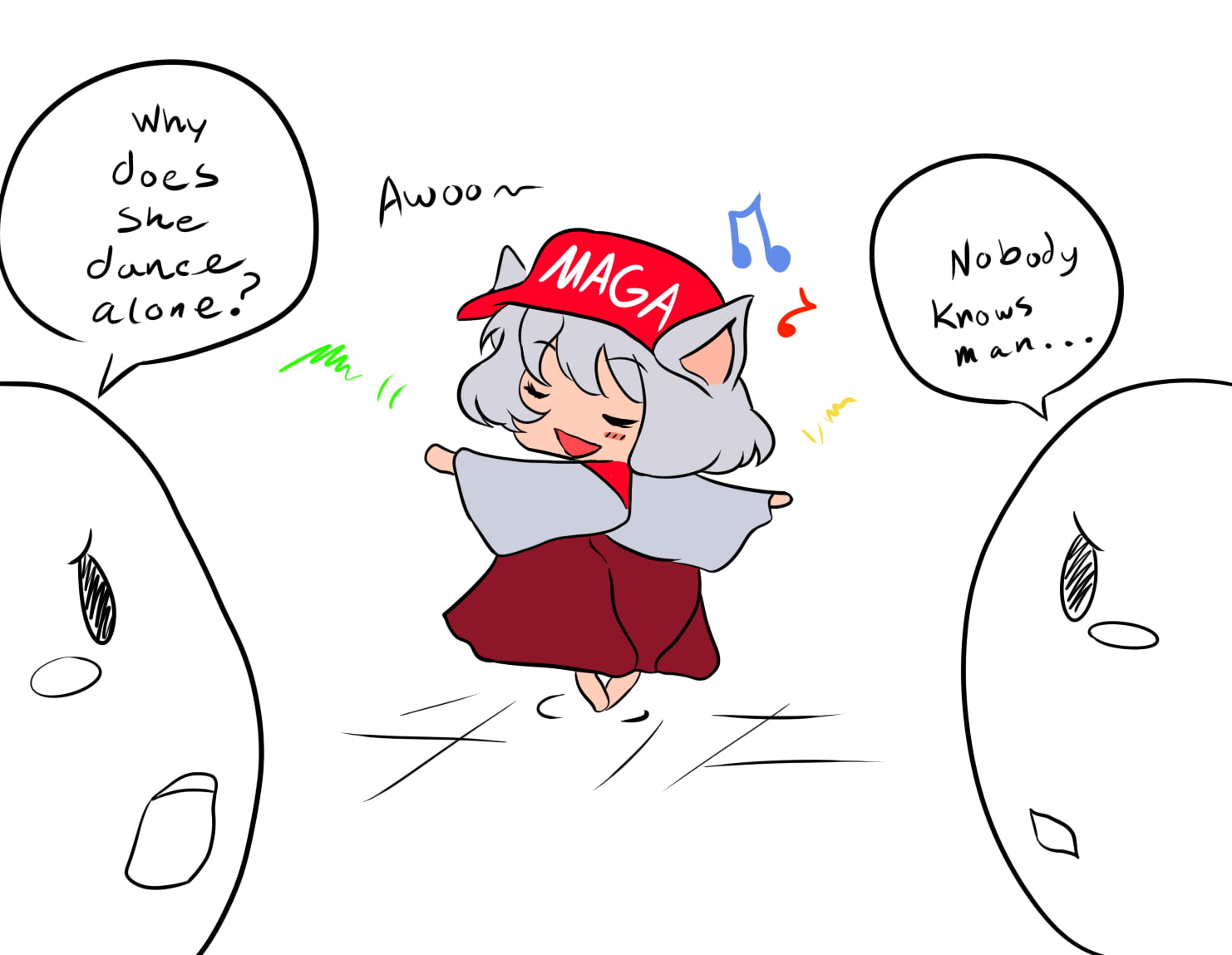 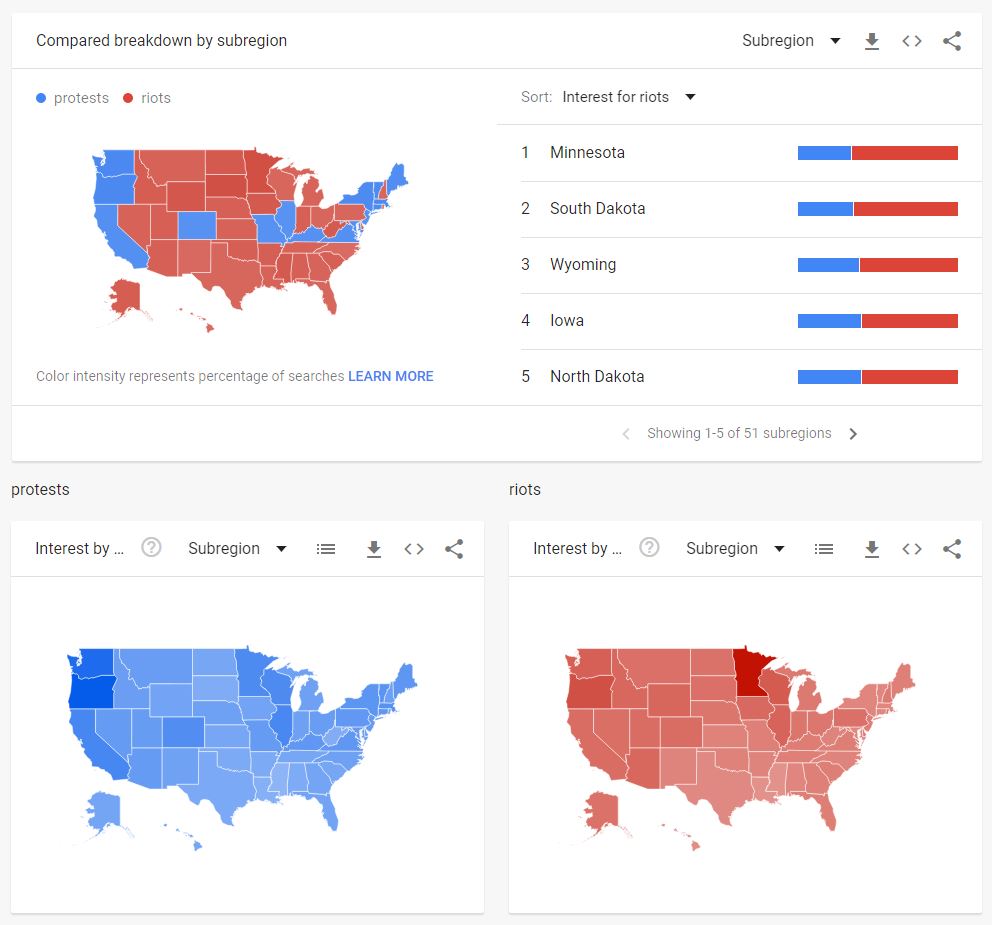 On the topic of protests or riots and the impact to the election.

Depending on how you perceived the George Floyd social unrest back in late May and early June, your word choice would have either been protests or riots, giving insight into whether or not you felt sympathetic or antagonistic towards them.

So let’s look at that.

Both terms pulled a similar amount interest, but the interest varied by region.

The strongest interest for protests was in Oregon, which makes sense because Portland is Antifa HQ and protests are still continuing there to this day.

On the other end, the strongest interest for riots was in Minnesota, which is where the George Floyd shooting and riots took place, and where parts of Minneapolis were burned down.

With respect to the election, and given that Minnesota, not Oregon, is the battleground state, Minnesota’s strong preference for riots over protests, suggesting antagonism towards the violent social unrest, doesn’t bode well for the Democrats.

Whether or not Minnesota will still be strongly influenced by memories of parts of Minneapolis burning down remains to be seen. 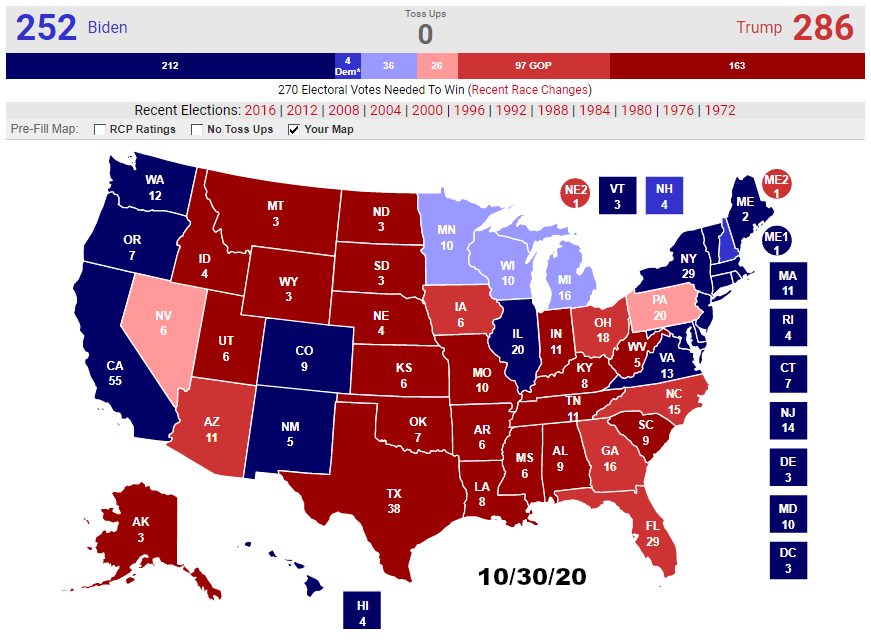 I’m not going to describe too much what’s been happening since if you’ve been following my barrage of posts, you should all know. Hunter and his underage niece are incestuously in love, Joe is implicated in Hunter’s business, the Biden family is under criminal investigation, and Trump has been relentlessly hammering Biden on all fronts.

I do believe that per early voting data, Trump is also ahead in Michigan and Wisconsin. But as my model only takes polls into account, I’ve left those blue. If between now and election day more polls post, and the map changes, I’ll post the update. If not, the last map may deviate from the model and take into account early voting data to give my true sense of the map.

Finally, as for New Mexico and Colorado, they’re not conducting reliably frequent polls there, if any, but early voting data shows republicans and rural counties outperforming democrats and urban counties, and Gary Johnson helped Hillary last time, so I don’t know. I can’t say. 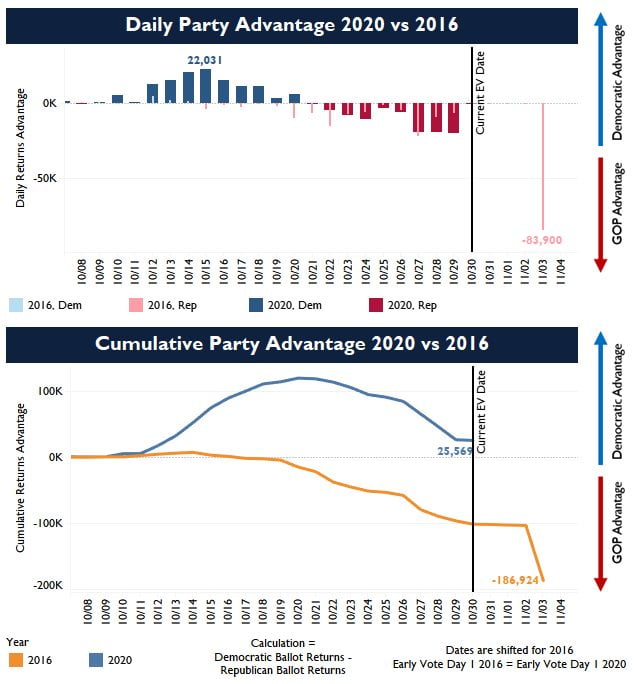 Democrats have almost given up the advantage in Arizona. 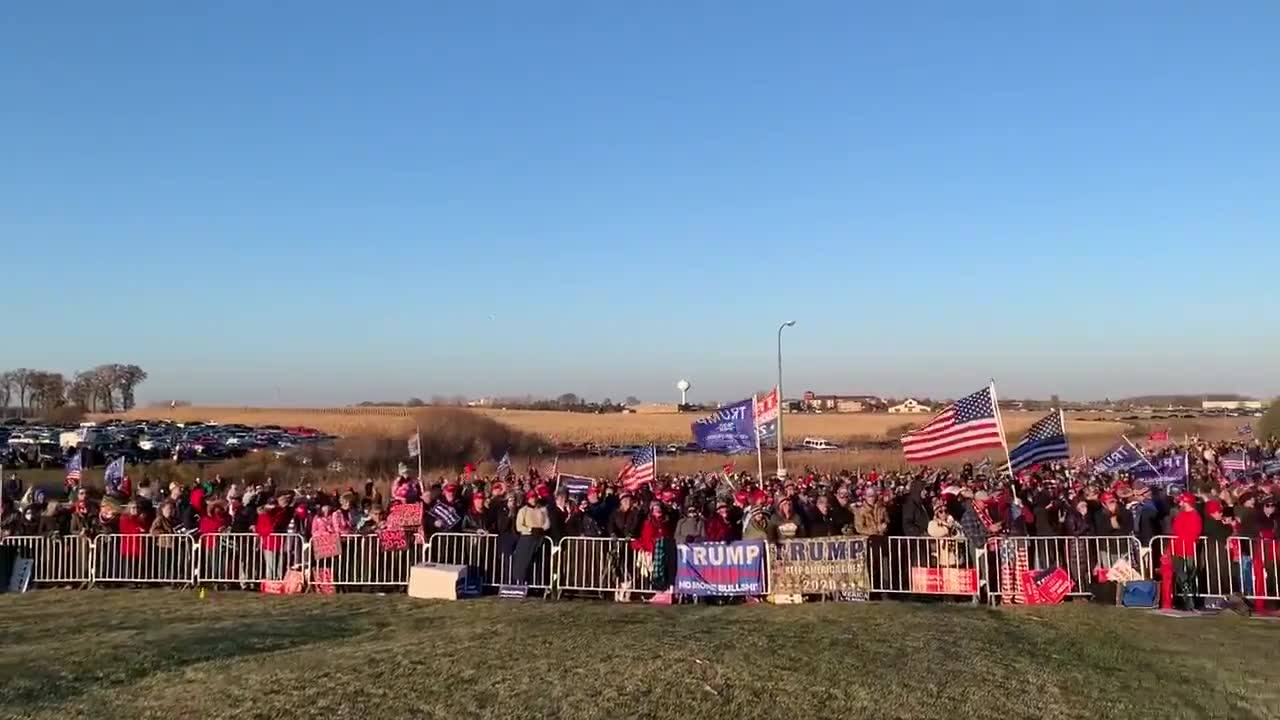 Overflow crowd in Minnesota. The governor limited the event to 250 people, so the rest waited outside. Trump still paid them a visit.

Trump shows up for the overflow crowd.