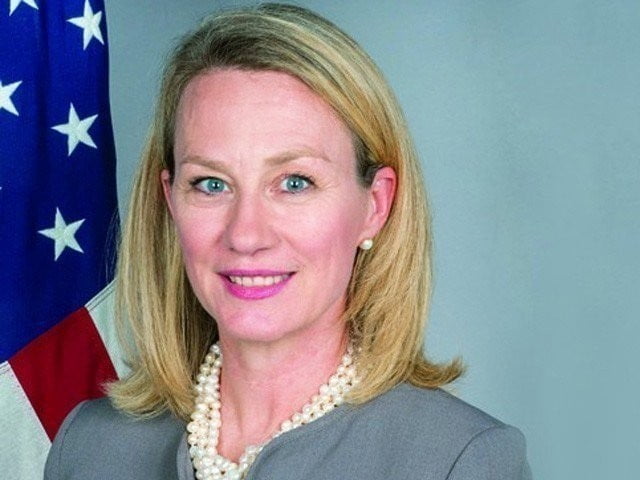 You’re not going to kill every last member of the Taliban. They are part of the social fabric of the country. That would require a genocide of a good percentage of the Pashtun population.

“US Principal Deputy Assistant Secretary for South and Central Asian Affairs Alice Wells has said that she has been told by her friends in the Afghan government that the Taliban are part of the social fabric of Afghanistan, and believe in the nationhood of country.”

Taliban are a part of the social fabric of Afghanistan, Kabul tells US diplomat – The Express Tribune

The Taliban response to An Open Letter to the Taliban by Barnett R. Rubin in The New Yorker. —

Thank you for reaching out to us. We have read your reply however would like to point towards a few crucial points you missed.

– If your country (United States of America) were occupied by us, its land and airspace were usurped and many American citizens were killed in their sleep by our forces every day, it is entirely plausible that you would not have the same views as you hold today, therefore it is hoped you will remain pragmatic.

– Our country has been occupied which has led to an American style supposed Afghan government being imposed upon us. And your view that we talk to them and accept their legitimacy is the same formula adopted by America to win the war.

– You have said that we supposedly killed civilians in our martyrdom attacks. This should give us a pause because a war is raging, most of the civilians are being killed by the operations and bombardments of your forces and even if we were to accept that our operations also cause civilian casualties, then answer us, what has compelled us carry out such attacks? Perhaps you also remember that we lost one and a half million Afghans in our war for independence against the Soviet Union, however we endured all these hardships for the greater cause of attaining freedom from invasion.

– You state that the Kabul government should be recognized because it is also recognized by the entire world!!!?

In 2001, the entire world also agreed with, supported and accepted the American invasion of our country, so should we also have accepted the invasion?

Moreover during the Soviet occupation of our country, majority of the world including the United Nations officially accepted and recognized the Kabul regime as legitimate. So would it have been reasonable for the Afghan resistance of the time to follow suit?

– The main issue as it stands is that the entire world probably fears America, however we do not fear America. We have weighed America and have gained tremendous experience from fighting against her. America does not hold the right of determining the nature and type of governments in other countries. If you hold similar views then that is perhaps because you are an American citizen however no free human being can ever allow such audacity and interferences.

The crux of the matter is, what is the vital concern of America, is it really terrorism?

Or is it extracting the mineral wealth of Afghanistan, imposing a self-styled government, preventing establishment of an Islamic system and pursuing imperial ambitions in the region from this land?

If it is the former, then we are sincerely committed to resolving it. We do not wish to interfere in the affairs of others and neither do we seek conflict with anyone including the United States. Our repeated letters to the American administration, people and congress were for this exact same purpose.

But if it is the later, then understand that this nation is unlike other nations which America has currently subdued, exploited their resources, are pursuing imperial ambitions inside them and are directly interfering in their internal affairs. In such circumstances, we do not care about America, neither do we want to talk nor end resistance nor will we get tired. Then it is up to American analysts like you to keep score of the losses, whom suffers the most and whom loses in the end?

Dear Barnett R. Rubin Thank you for reaching out to us. We have read your reply however would lik… – justpaste.it

Thank you for reaching out to us. We have read your reply however would like to point towards a few crucial points you missed. 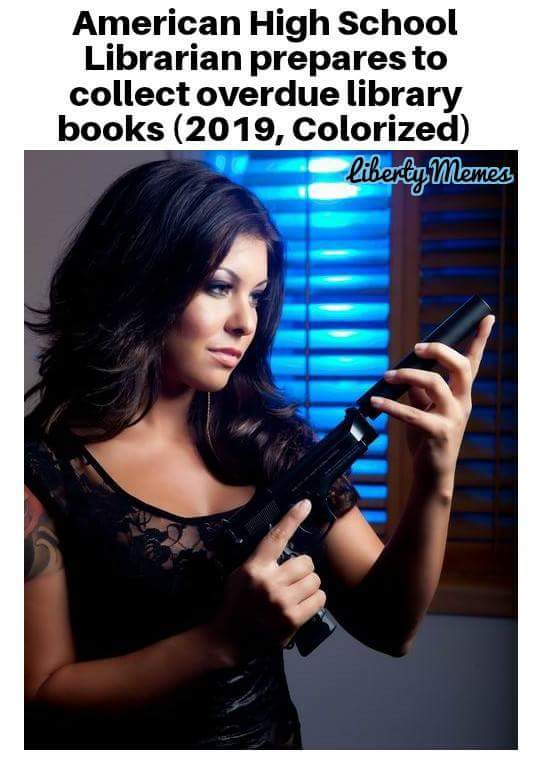 Those library books don’t return themselves. 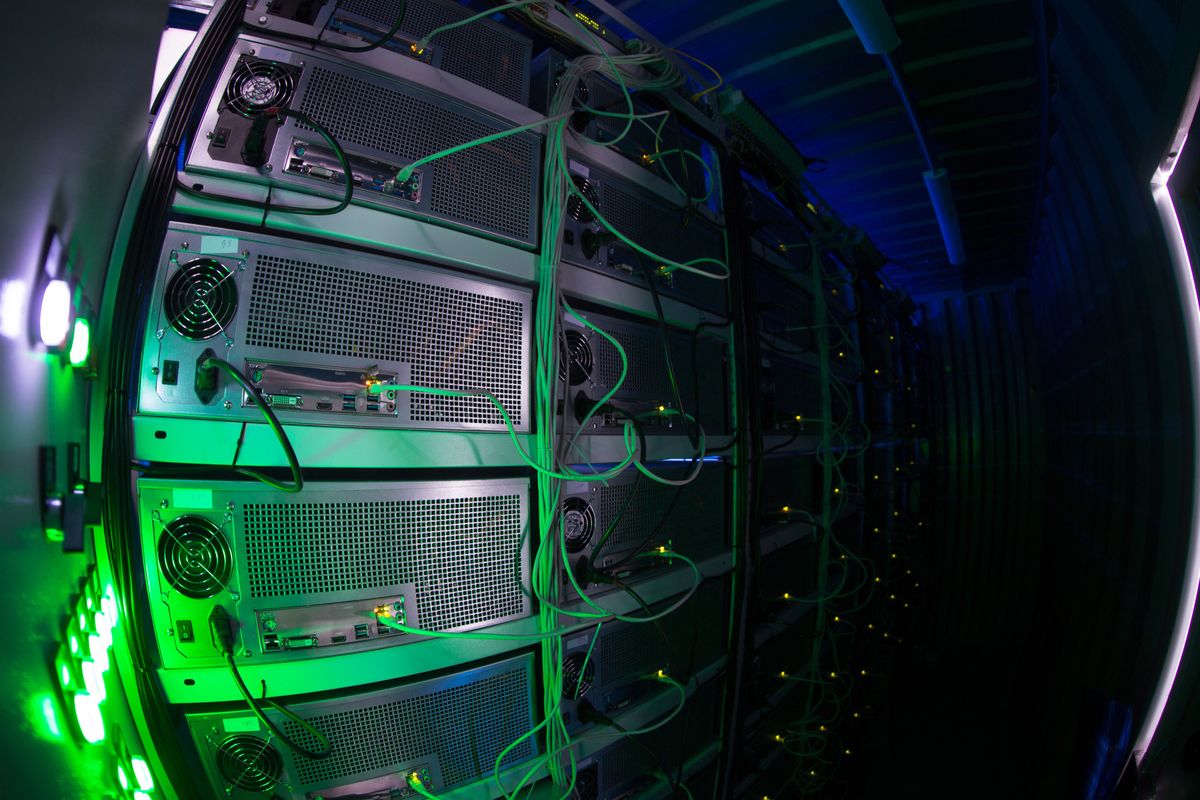 That is the entire point. 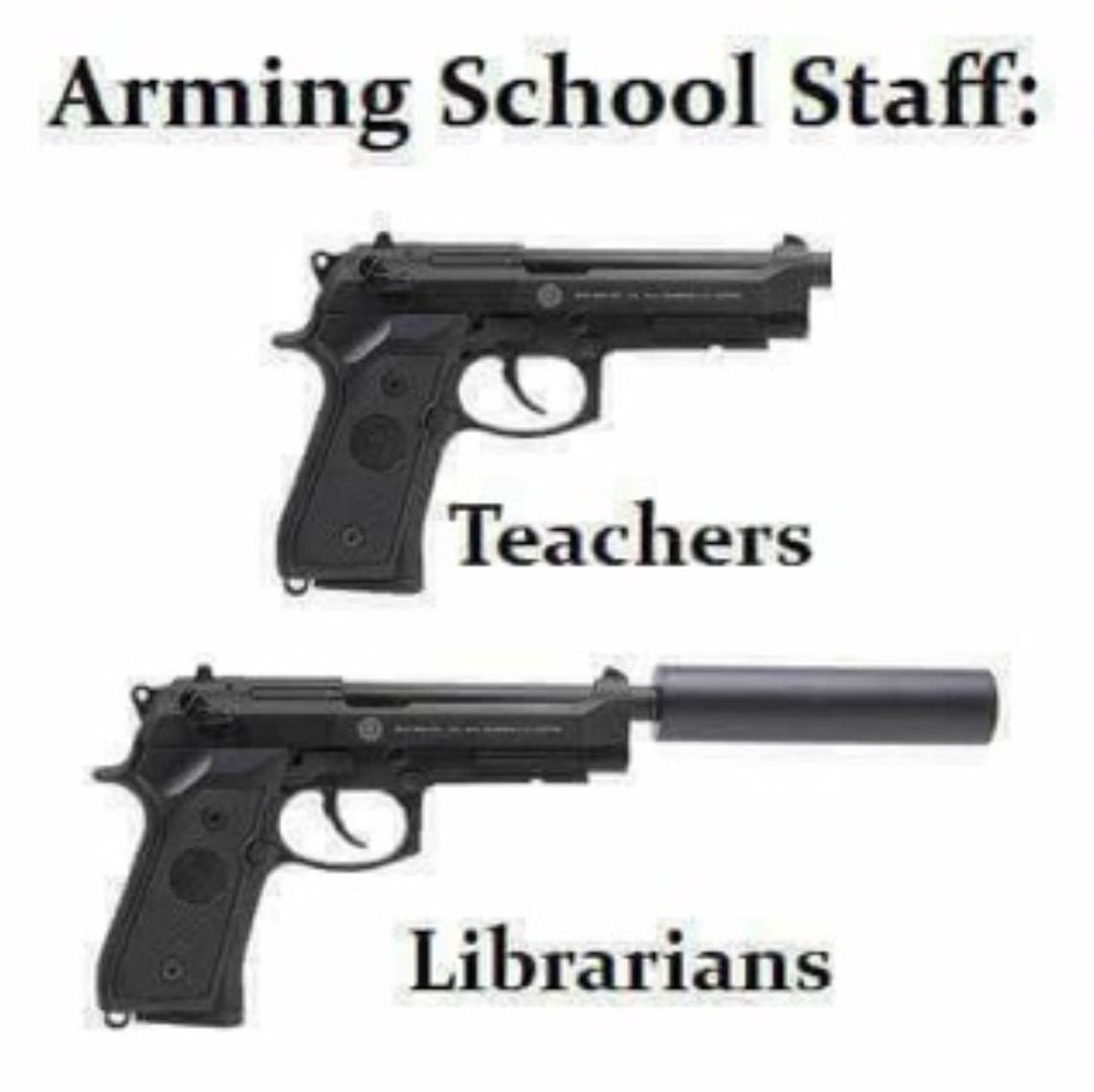 Out of respect for the other kids studying for their exams.

Lol. What happened there that they had to clarify where it was made? 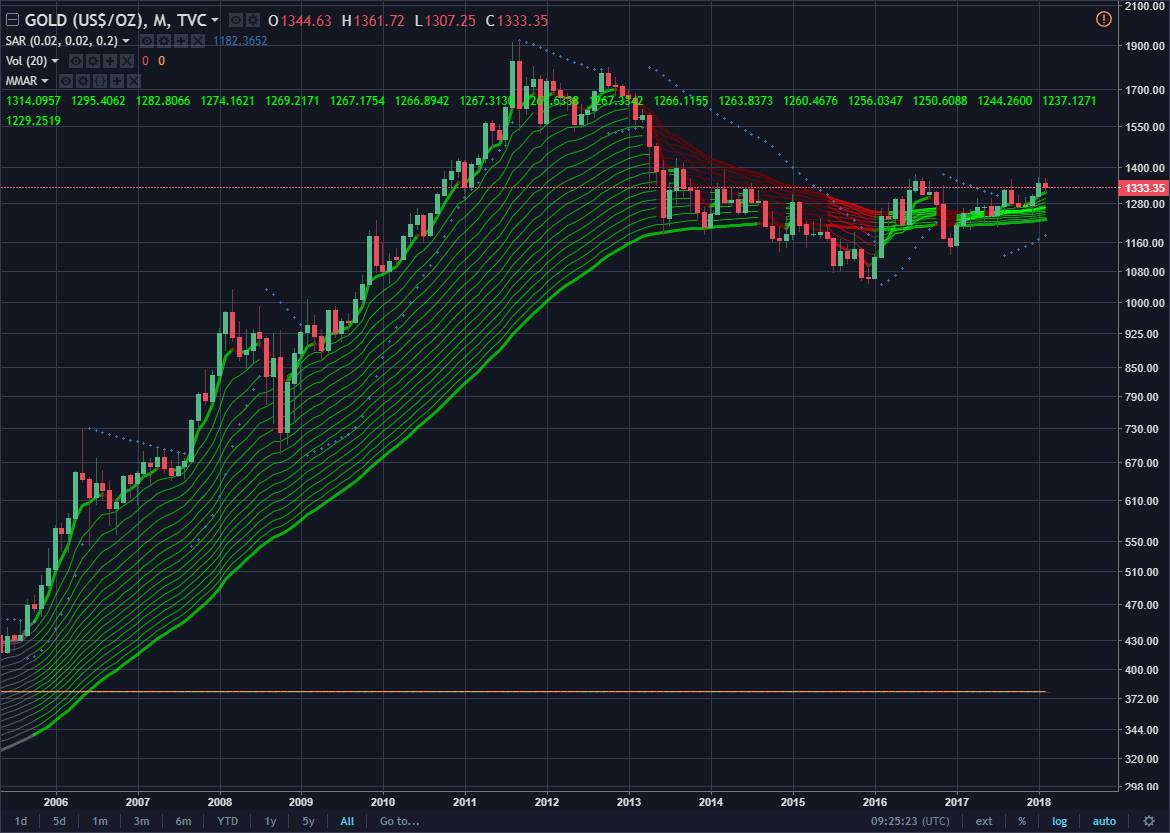 Gold. She’s not going to ask you nicely again. 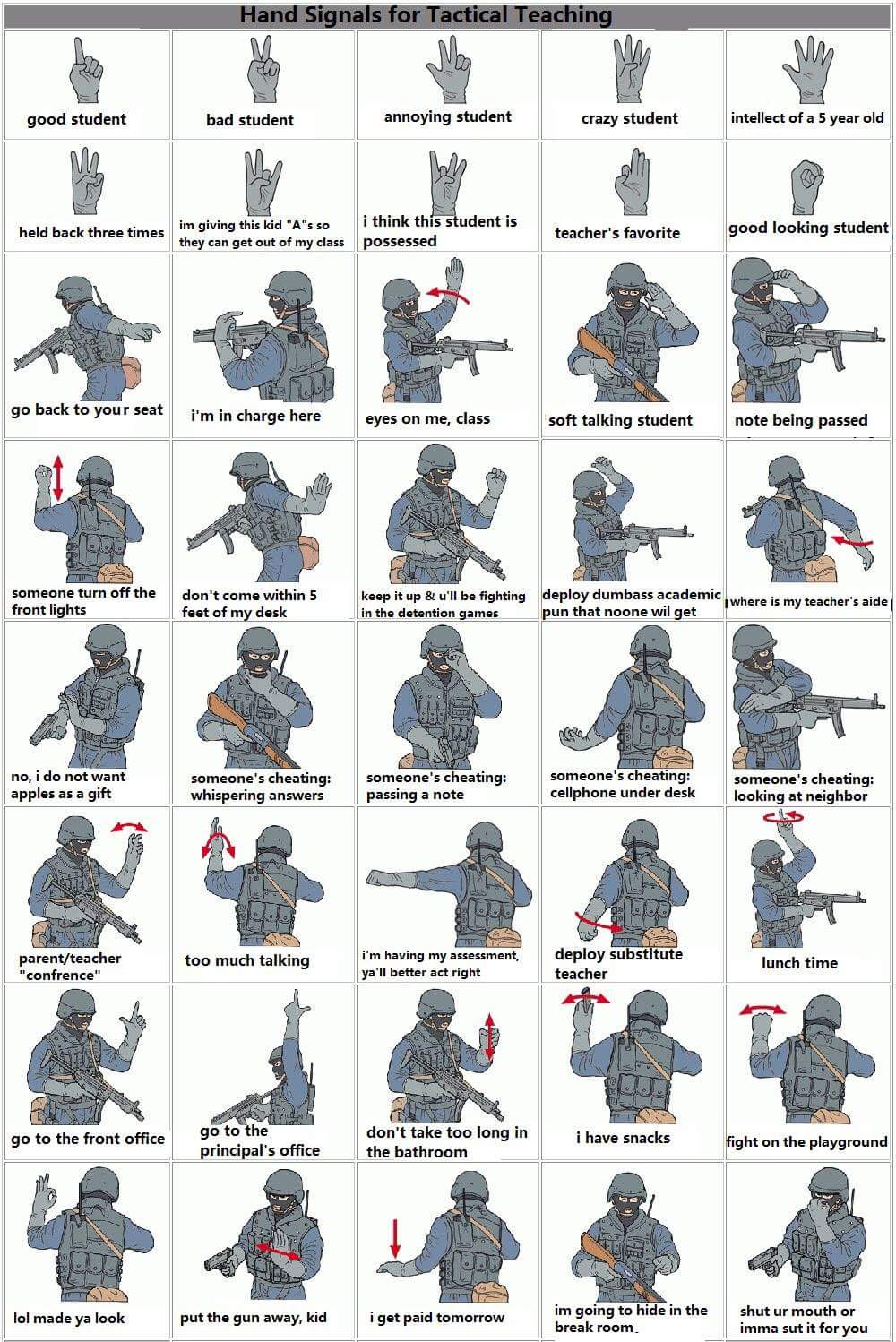 Public Education in the Year 2024 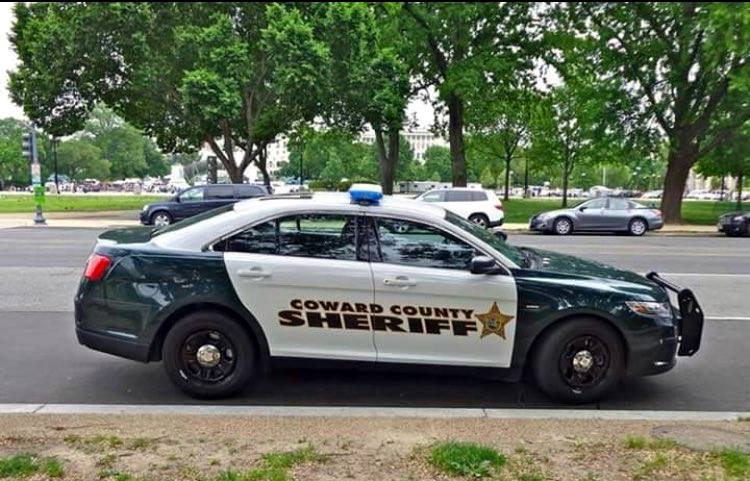 Cowards are what we pay for a civilized society.

““There is one deputy that worked there. Peterson. He worked there, and he’s a coward,” Pollack said. “He stood by the door. I know for a fact that he could have made it to the third floor and saved all six victims, if he wasn’t some little .… Words can’t even describe the way that I think about him. But I am not trying to think about that stuff because that’s just negative and it’s just going to make me toxic.”” 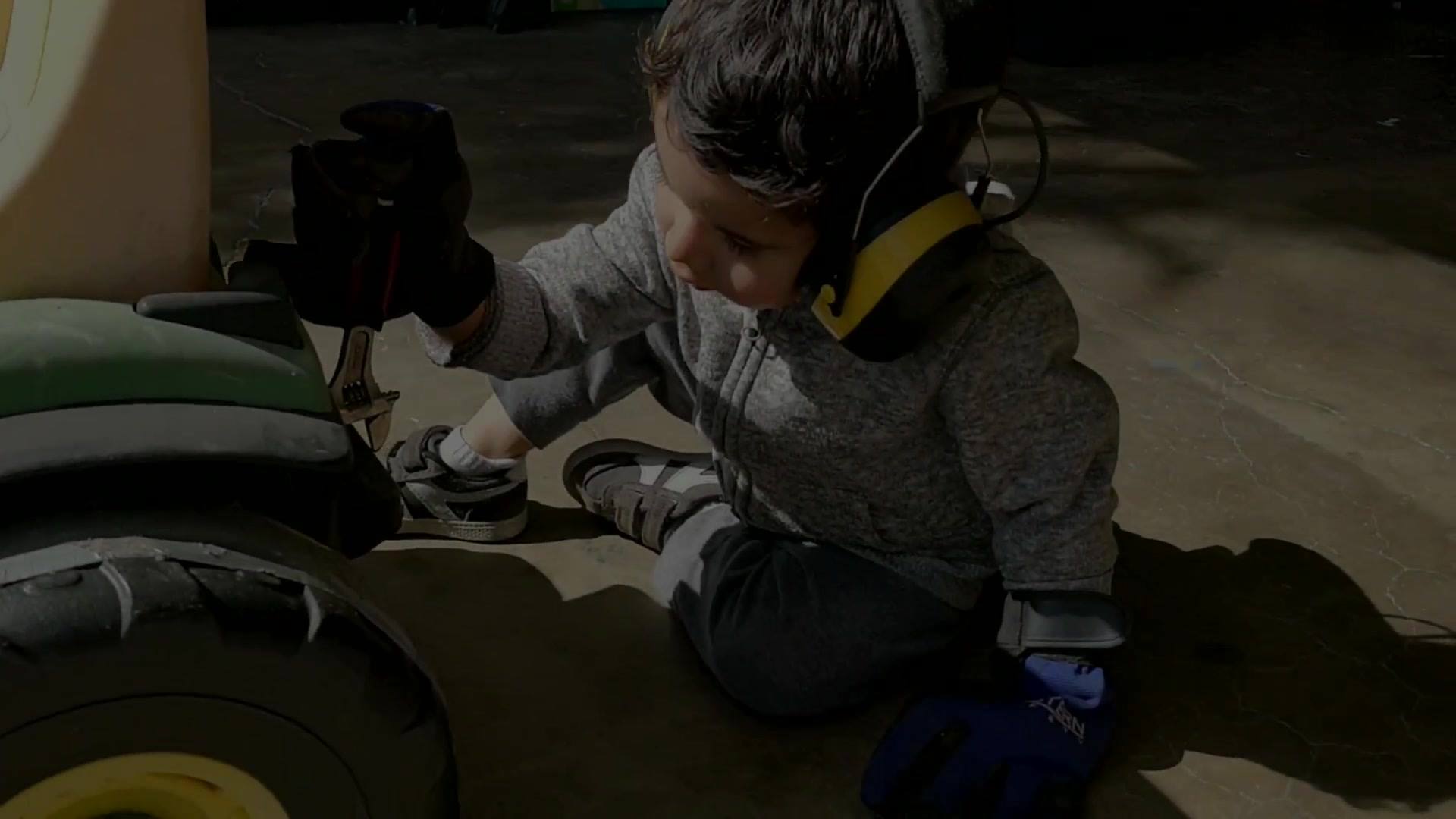 Eren working on his tractor.