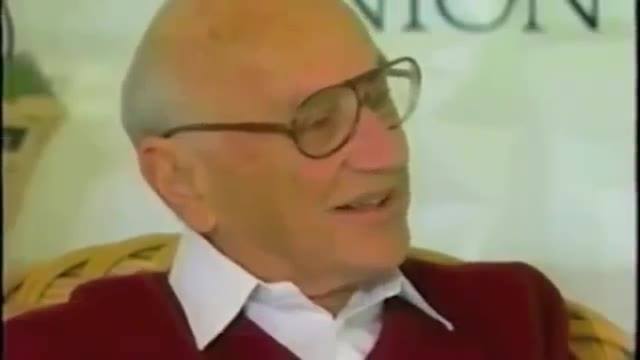 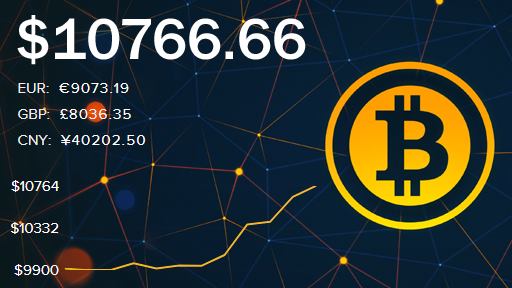 Sorry haters and losers, but here we are. I know it must feel bad being wrong all the time, but don’t let that stop you from having opinions. 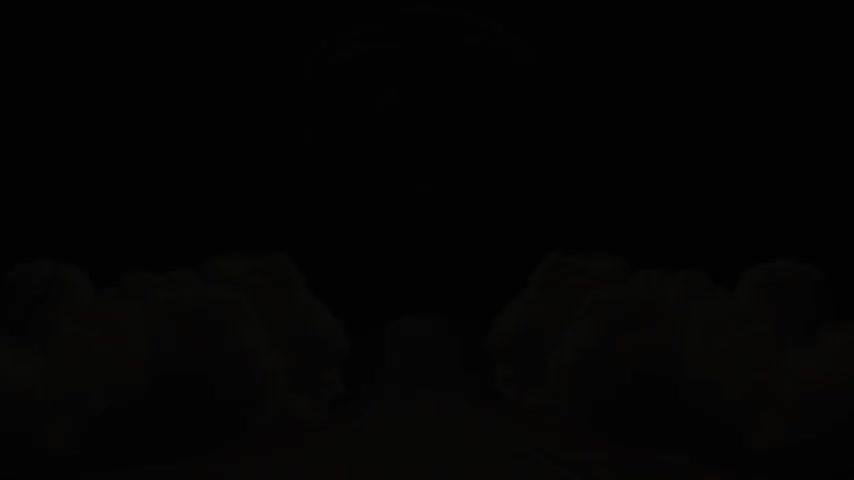 “I said a lot yesterday about the way in which our society shows anxiety, because it cannot permit the existence of people who don’t belong, and it cannot really permit the criticism of laughter (it cannot permit the presence of the old-fashioned court jester), because these people are so far out, they are so involved, and one from a certain standpoint (you see from the Joker’s standpoint), he doesn’t condemn such people; he rather congratulate them on their heroism for getting so lost and involved.”

If only I could somehow communicate that it isn’t I, but everyone else, suffering from anxiety, and that my self-restraint isn’t an anxiety induced desire for structure, but a desire to avoid triggering others.

“Chattering finch and water-fly are not merrier than I. Here among the flowers I lie laughing everlastingly. No: I may not tell the best; Surely, friends, I might have guessed death was but the good King’s jest, it was hid so carefully.”

As I once wrote, on April 11, 2012, “Over time, I gradually self censored myself to avoid shattering fragile egos .. It saddens me ..”

“The Joker is the player, the trick player, who plays ultimately the great trick on himself. So really there can be no resentment about this; nobody to blame, nobody to turn around during the end and say “You! you bastard, you did this to me!” Because it’s always you who are ultimately responsible.”

Helen said it best; please don’t burst my bubble and let me have this. 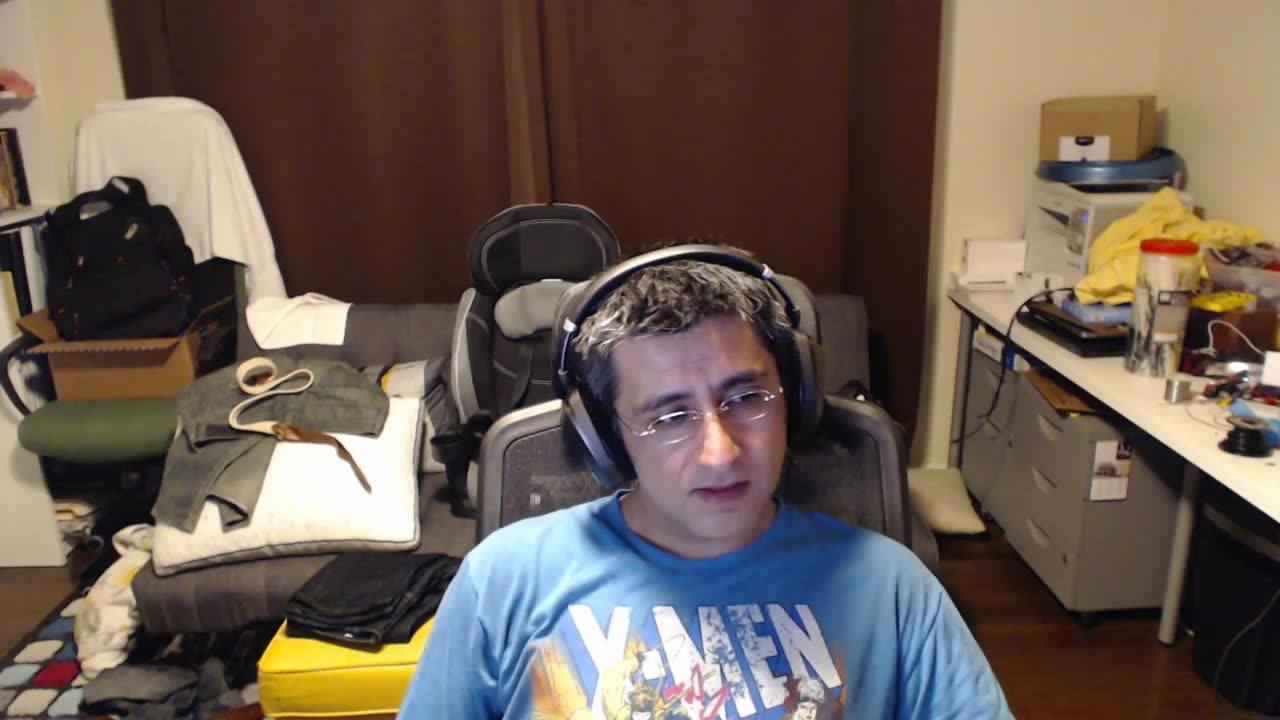 A general disclaimer: try not to kill yourselves. 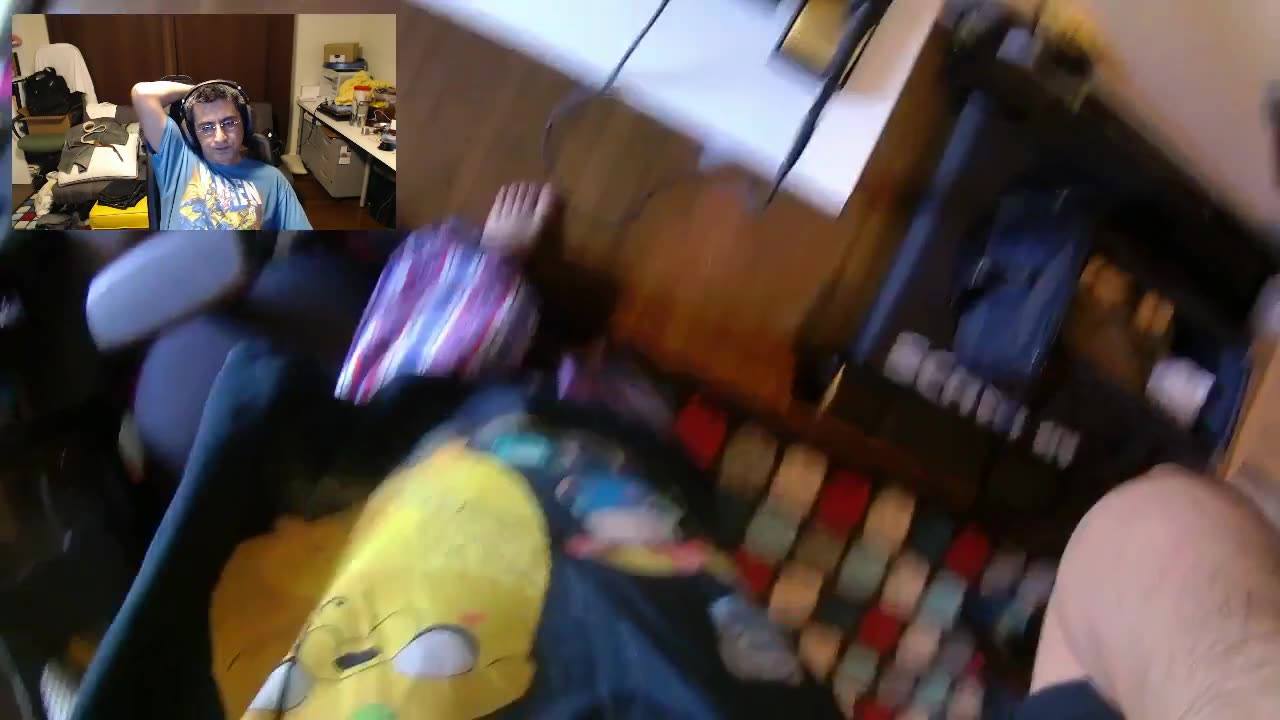 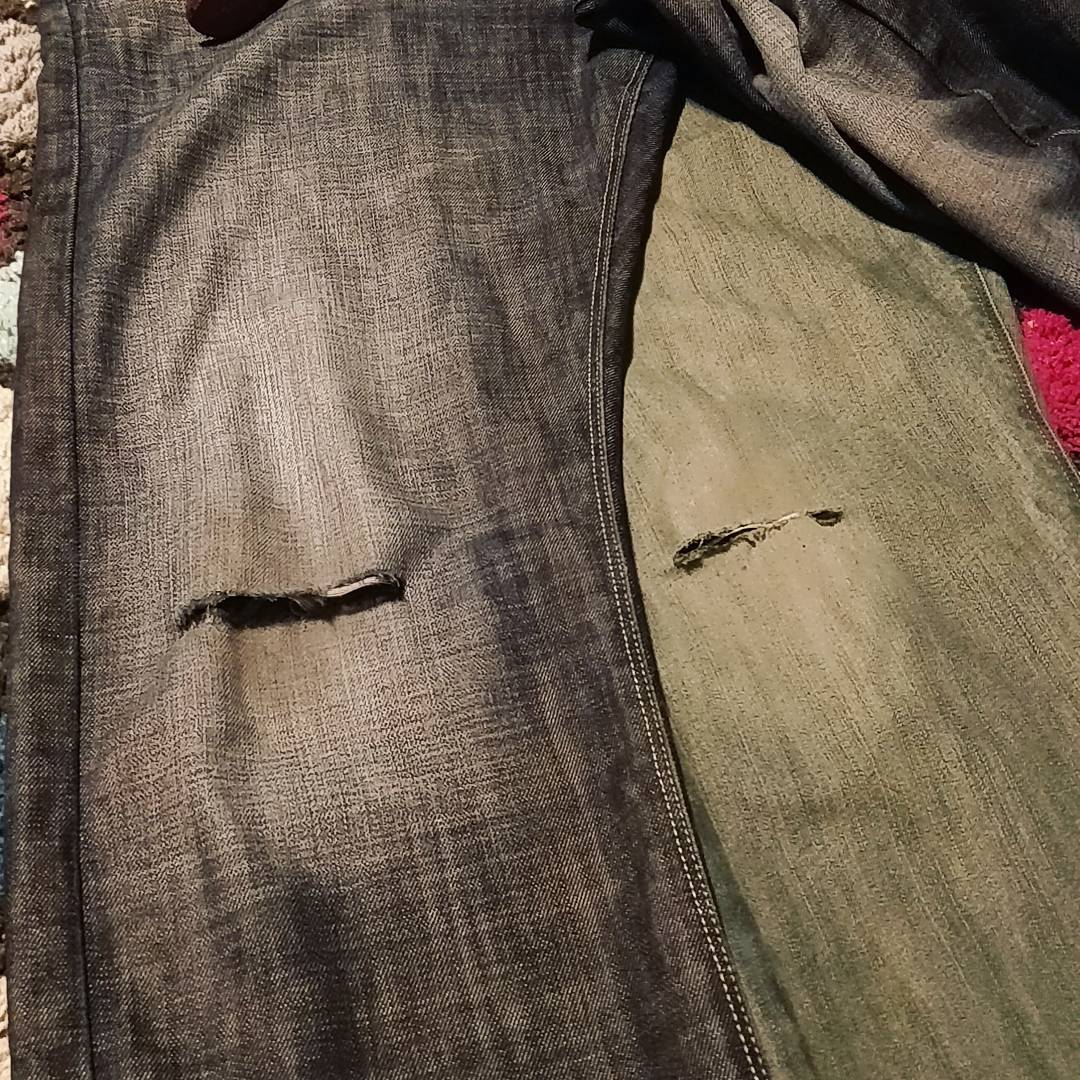 I haven’t had my jeans rip in the knees since I was a kid. Now, with Eren around, I’ve already ripped two of my jeans. 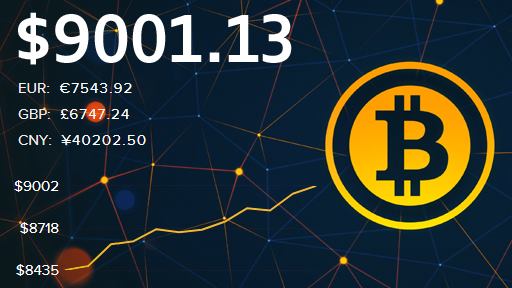 “My dear boy, if I sold that stock now I’d lose my position; and then where would I be? And when you are as old as I am and you’ve been through as many booms and panics as I have, you’ll know that to lose your position is something nobody can afford; not even John D. Rockefeller. I hope the stock reacts and that you will be able to repurchase your line at a substantial concession, sir. But I myself can only trade in accordance with the experience of many years. I paid a high price for it and I don’t feel like throwing away a second tuition fee. But I am as much obliged to you as if I had the money in the bank. It’s a bull market, you know.” 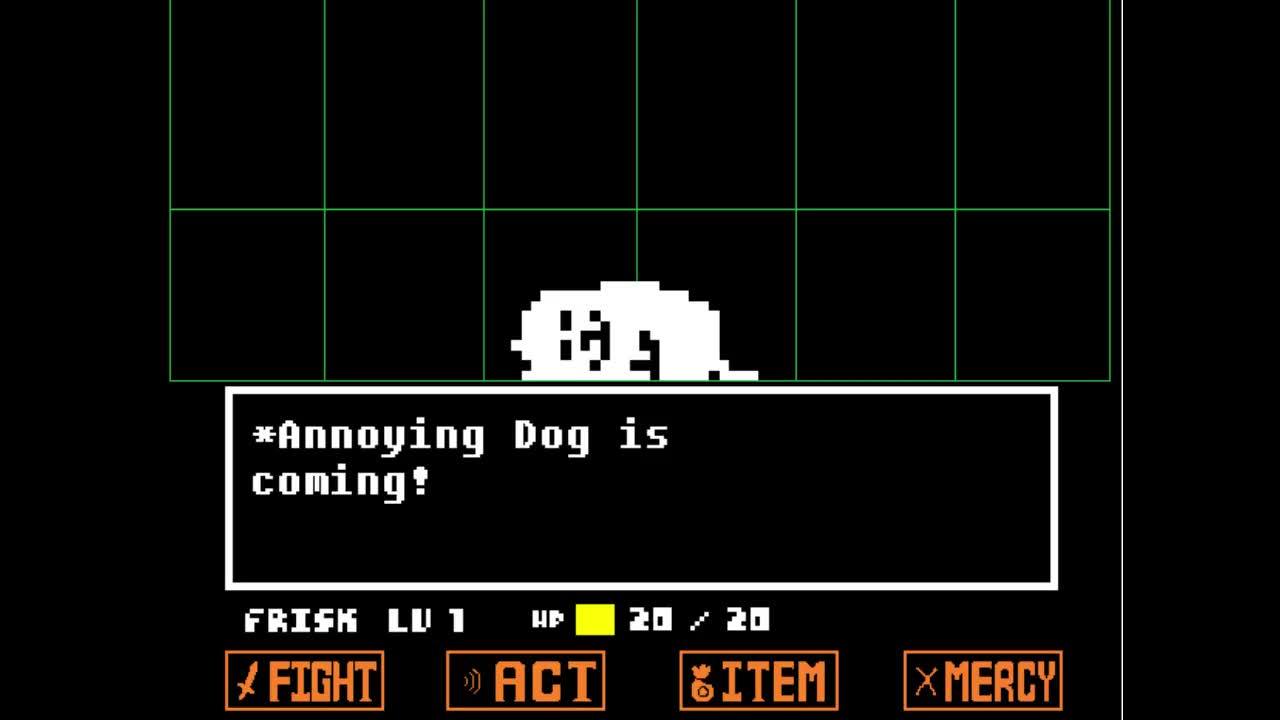 My tweeter can push out the first tone loud enough to wake up the whole house, but doesn’t have a high enough frequency response to put out the second tone.

New tweeters, amplifier for a powered array, and bark sensors on the way.

How I wish that dog would escape onto my property so that I could shoot it dead.