“There’s no more money coming from Washington after the state exhausts the $1.1 billion it received from the federal government to get the Obamacare exchange up and running.”

“Covered California Executive Director Peter Lee acknowledged in December that there are questions about the “long-term sustainability of the organization.””

“A 2013 report by the state auditor, .. stated that, until the state’s health insurance exchange actually started enrolling Californians in health plans, its “future solvency” was ”uncertain.” Thus, Covered California was listed as a “high-risk” issue for the state.”

“Covered California’s enrollment growth for 2015 was a mere 1 percent .. Meanwhile, California’s exchange managed to retain only 65 percent of previous enrollees”

After two previous extensions, the open enrollment period for Covered California ends April 30. That deadline just might prove to be the tipping point for the state’s two-year-old health insurance exchange.

Eating sugar may fuel cravings for more by quieting stress

By Lisa Rapaport (Reuters Health) – Eating sugar may quiet stress signals in the brain, leading some people to seek comfort by consuming more sweets and making the habit very hard to break, a small study suggests. In a two-week experiment, 19 women drank three beverages a day sweetened either with r… 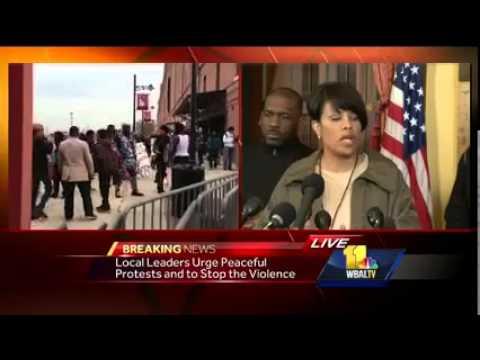 Baltimore Mayor: We ‘Gave Those Who Wished to Destroy Space to Do That’ 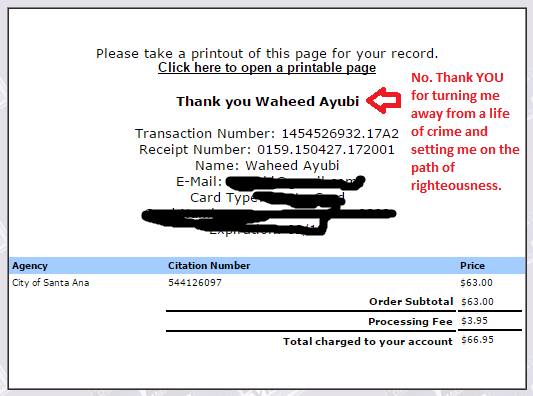 That is a picture of parking enforcement citing my car for interfering with their precious ability to sweep the street in front of my house. (omg notice how dirty the street was; it desperately needed sweeping)

That is also a picture of me with my car key in hand apologizing for sleeping in and offering to move my car. The dude (pretend officer) wouldn’t budge; I broke teh LAW!! so i must be fined.

Yes, that ever so precious law that no government employee or government official has ever broken accidentally or deliberately in the history of these united states. 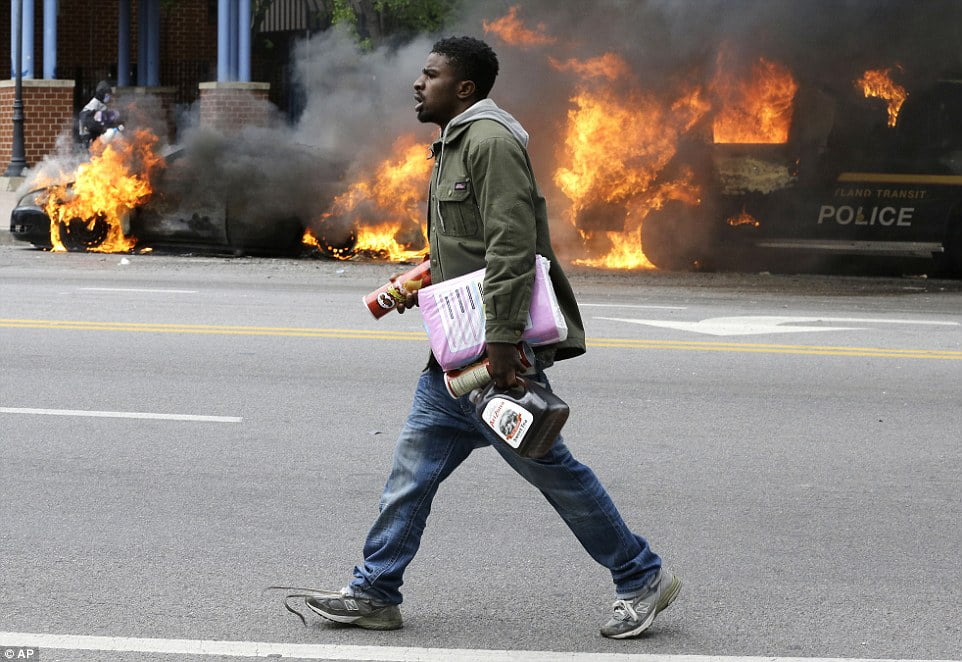 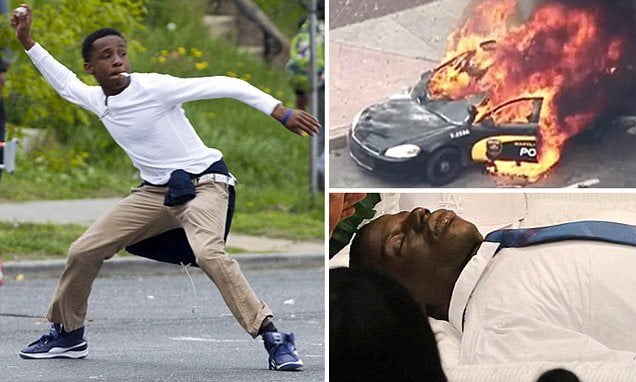 Violent clashes between erupt in Baltimore after Gray funeral

Thousands gathered in Baltimore today for the funeral of Freddie Gray – the 25-yea-old who died in police custody after suffering serious spinal injuries. 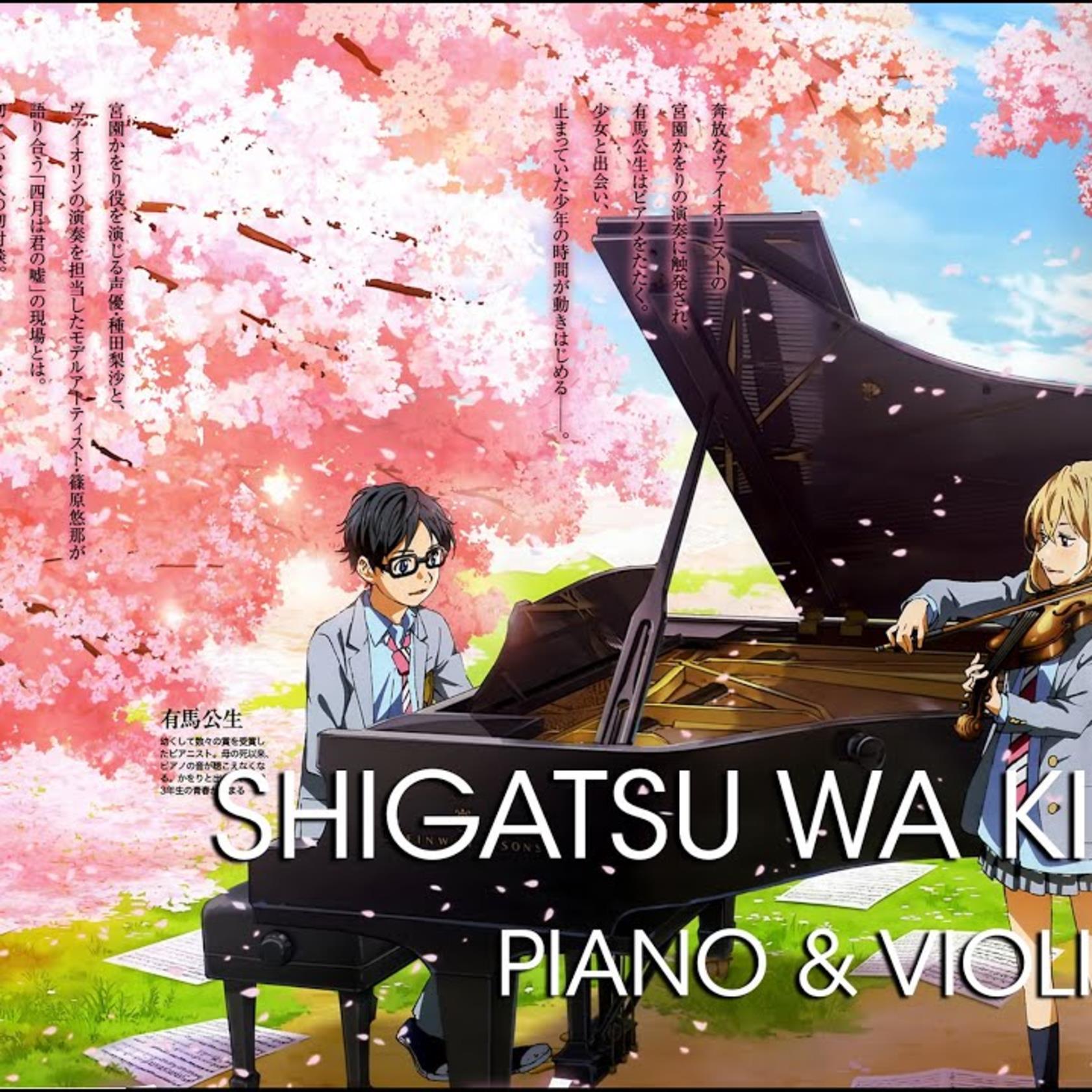 Presenting a piano & violin cover of Yuujin A-kun wo Watashi no Bansousha ni Ninmeishimasu (友人A君を私の伴奏者に任命します) from the Shigatsu wa Kimi no Uso OST. Ended up …

Which Word Best Describes You?

Ever wondered which one word describes your personality? (You probably have, while being asked that in a quiz, haven’t you?)

I cancelled my Spotify account and went back to my Digitally Imported subscription. How I missed you my <3