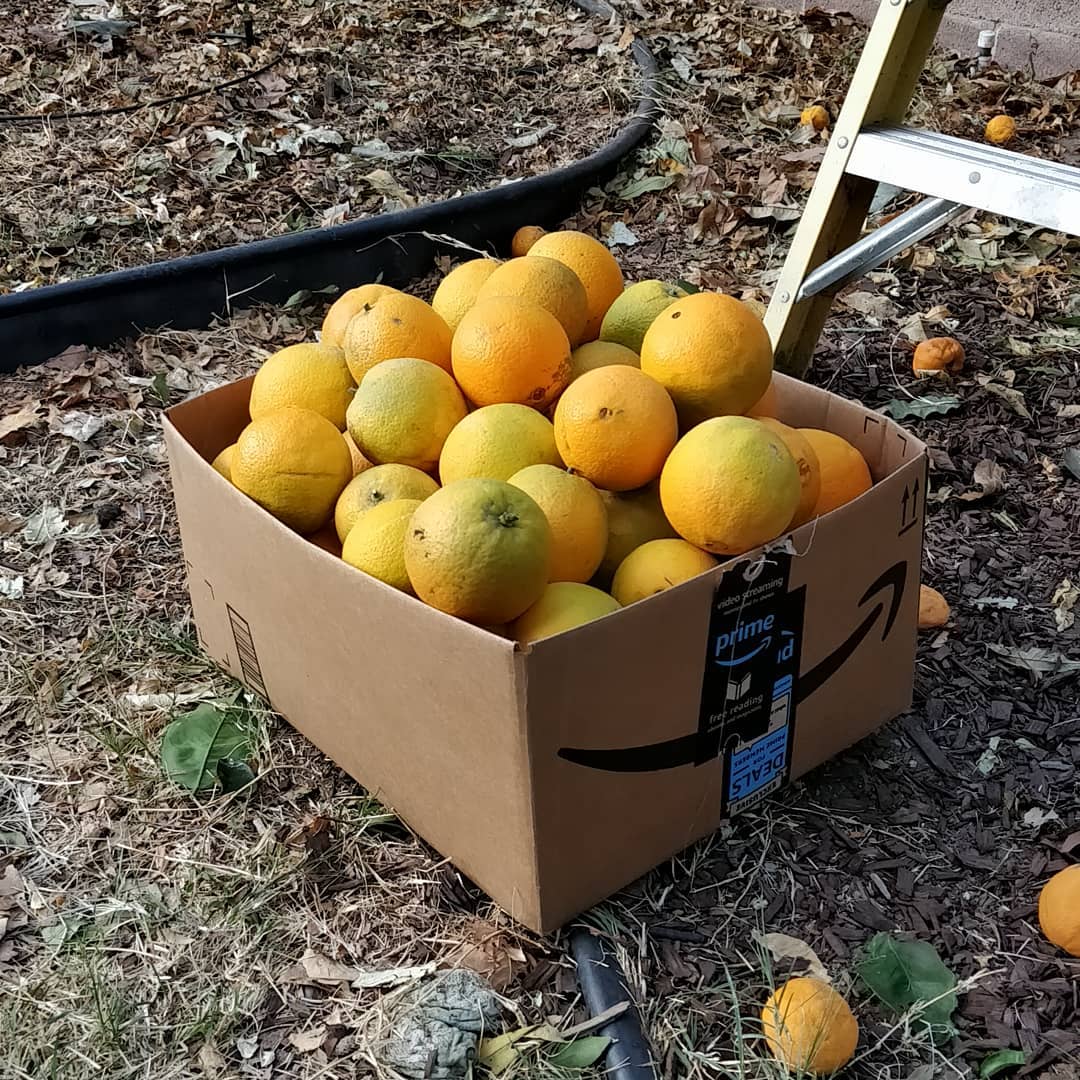 My navel oranges for the year.

Damn greedy miners aren’t mining my transaction despite paying them 425 sat/B. Where is Obama when you need him?

Bad move Google. You just inconvenienced already stressed out parents who desperately need the 30-60 minutes of peace and quite while their kids watch media on YouTube.

I’ve already stopped using Google and Chrome. No, I won’t be buying some crappy Google device for YouTube on TV. Instead, I’m once again using Kodi to watch YouTube on Fire TV.

Congrats to Ripple, the white collar criminal fraudulent banking coin, for taking the #2 spot from Ethereum. 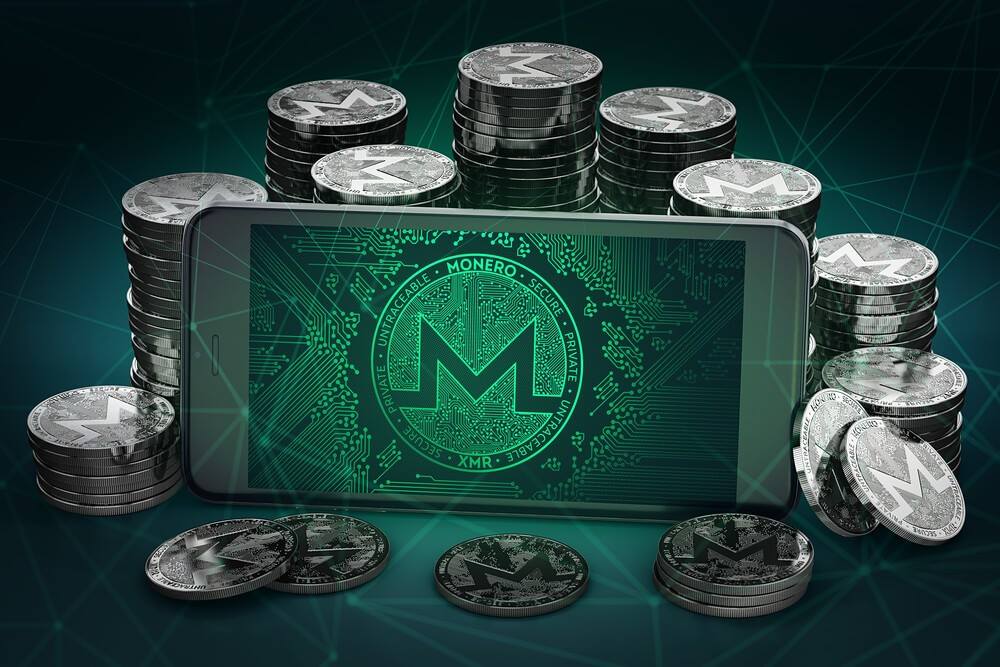 Beginning in 2018, out of ideological principle, in addition to Bitcoin, I will also be accumulating Monero.

I couldn’t decide whether I should wish you all a Merry Christmas or Happy Holidays, so I wish you all neither. 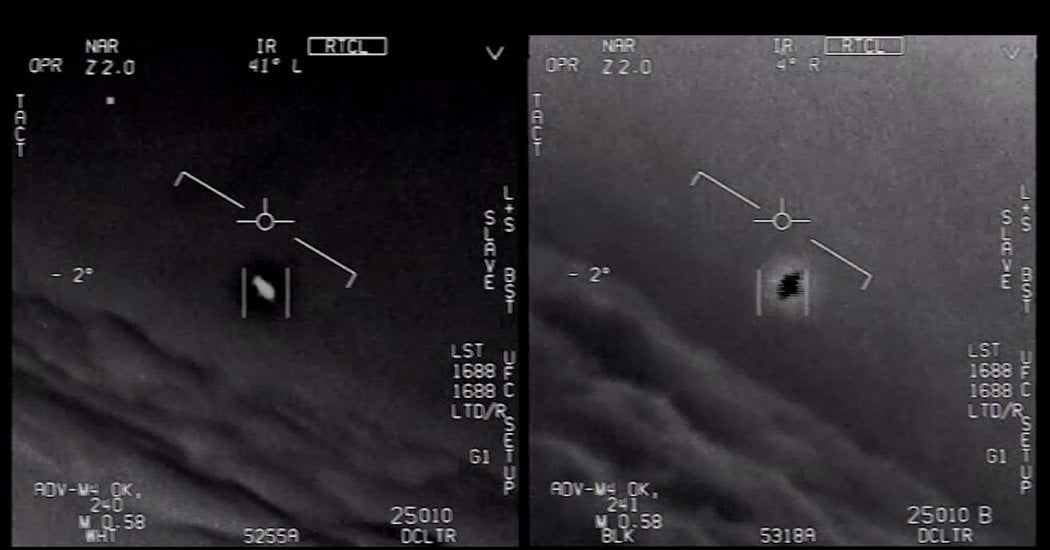 “A video shows an encounter between a Navy F/A-18 Super Hornet and an unknown object. It was released by the Defense Department’s Advanced Aerospace Threat Identification Program.”

The shadowy program began in 2007 and was largely funded at the request of Harry Reid, the former Senate majority leader, who has had a longtime interest in space phenomena. 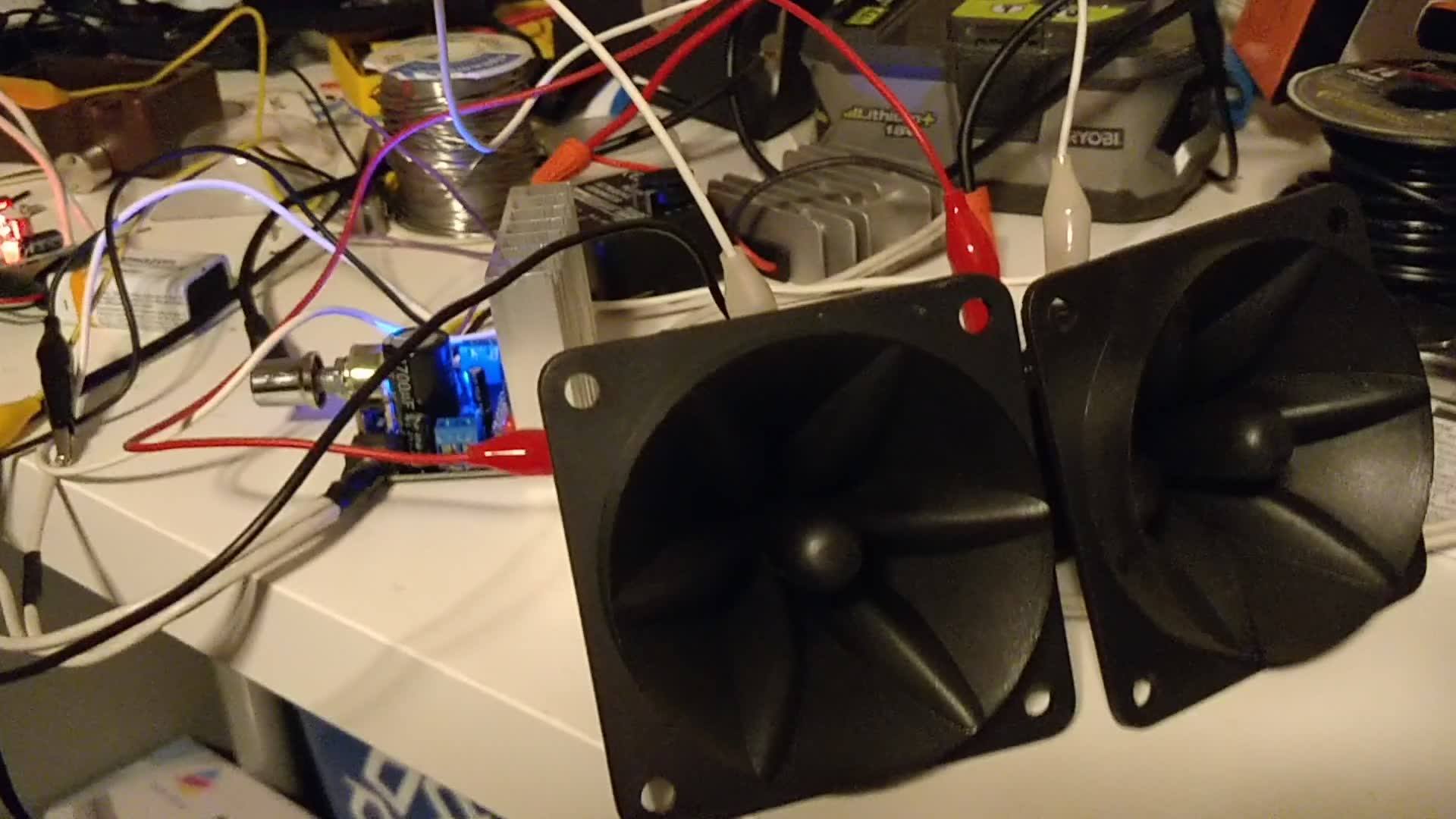 I haven’t posted any updates in a while, but I’m still working on my ultrasonic cannon to deter my neighbor’s dog from barking.

I currently have only two speakers on this system, but the amp is hardly being used, and so I’ll keep adding more. Perhaps 4-8 speakers per unit. If this one unit works, I’ll build several and mount them along my wall pointed at the neighbor’s property.

The loud buzzing sound that you can hear is not audible in real life. The phone’s microphone, as well as a dog, can pick it up, but the human ear can not. The unit is sound activated by the dog barking, but can be manually triggered as well.

I can also turn the unit into “sonic” mode and use it against my human neighbors, so that every time their dog barks it assaults their home with an extremely loud high pitched noise, but that would be cruel. 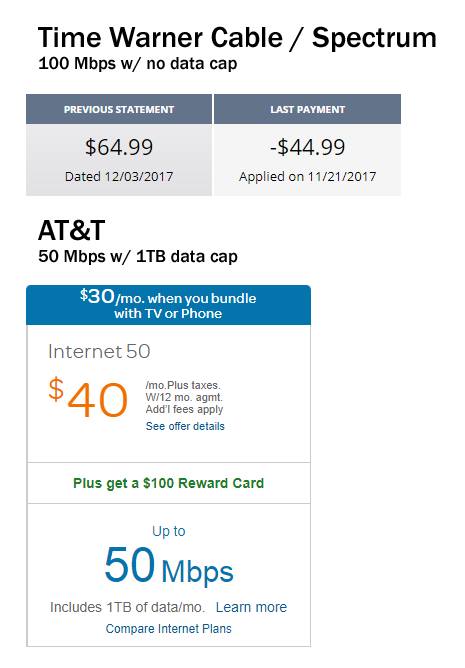 With a couple of short term exceptions, I’ve been a Time Warner customer since as long as I can remember. Every year Time Warner gives me a 12 month discount, and every year I call them, threaten to leave them for AT&T, and ask for an extension of the discount. Every year they agree. This year they did not and are raising my monthly premium from $44.99 to $64.99.

AT&T plays the same game. At $40 a month, they have cheaper prices for new customers for a 12 month period, after which you once again have an opportunity to threaten to leave them for Time Warner.

This game is ridiculous, but we play this game because AT&T and Time Warner hope you get sick of calling in every year and will just complacently accept the premium increase.

Everyone prefers complacency over competition. It makes life easy.

Over the last 5-10 years, Internet users have become more data hungry. What started slowly with illegal torrents among a few users has snowballed into the majority watching nonstop 1080p and 4K HD streams on YouTube and Netflix.

AT&T and Time Warner, along with the rest of them, are under great pressure to raise prices in order to raise enough funds to continue to reinvest in their infrastructure for an ever increasing data hungry customer base. In case it wasn’t apparent, broadband is a scare resource, and Net Neutrality regulations mandating that Internet providers can not discriminate against data heavy content doesn’t help the situation.

AT&T has opted to ration their network by imposing data caps on their users with what used to be a 300 GB limit and is now a 1 TB limit. Time Warner has opted to charge everyone higher premiums by offering them unlimited higher speeds regardless of whether or not they use it. It’s still not enough, and so premiums continue to rise.

Mega mergers to reduce overhead by eliminating costs are quickly becoming a reality. By this time next year, AT&T and Time Warner may very well merge into one company.

It’s easier canceling Netflix than it is canceling your Internet.

I’ll be switching to AT&T for the next 12 months, and perhaps will play this game once more then. Until then, I would urge everyone to thoroughly inform themselves on the issue.

Despite claiming otherwise, if “progressive” supporters of Net Neutrality were alive during the Gilded Age, they would have supported and cheered the Robber Barons, the Industrial giants of the time, to whose services people had become accustomed and on which they had become dependent.

“The old rules pushed by the Obama administration had locked down the industry with regulation that only helped incumbent service providers and major content delivery services. They called it a triumph of “free expression and democratic principles.” It was anything but. It was actually a power grab. It created an Internet communication cartel not unlike the way the banking system works under the Federal Reserve.”

In the short term, the shift by the FCC does not mean the immediate emergence of a free marketplace for Internet service. But it is a step. If we let this experiment in liberalization run a few years, we will see massive new entrants into the sector. As with every good or service provided by market�…