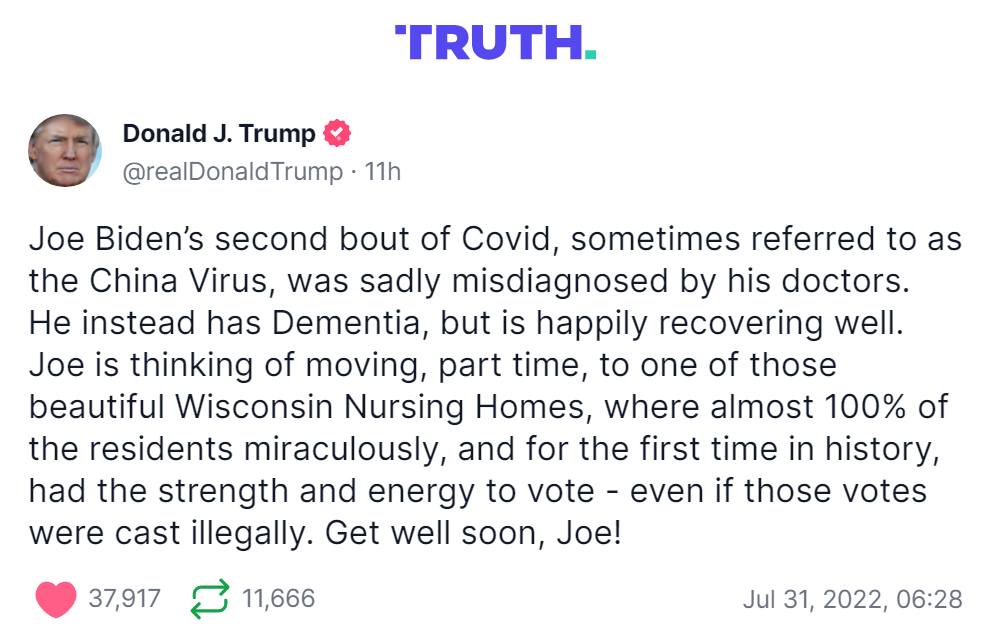 I want total war, but what needs to be done isn’t easily done because feelings.

Biden is a dead horse, broaden your horizons. 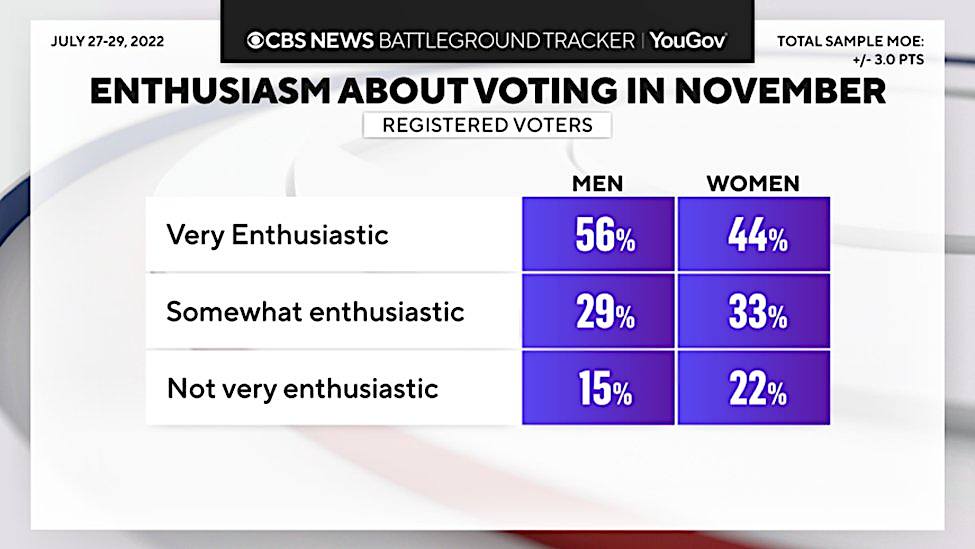 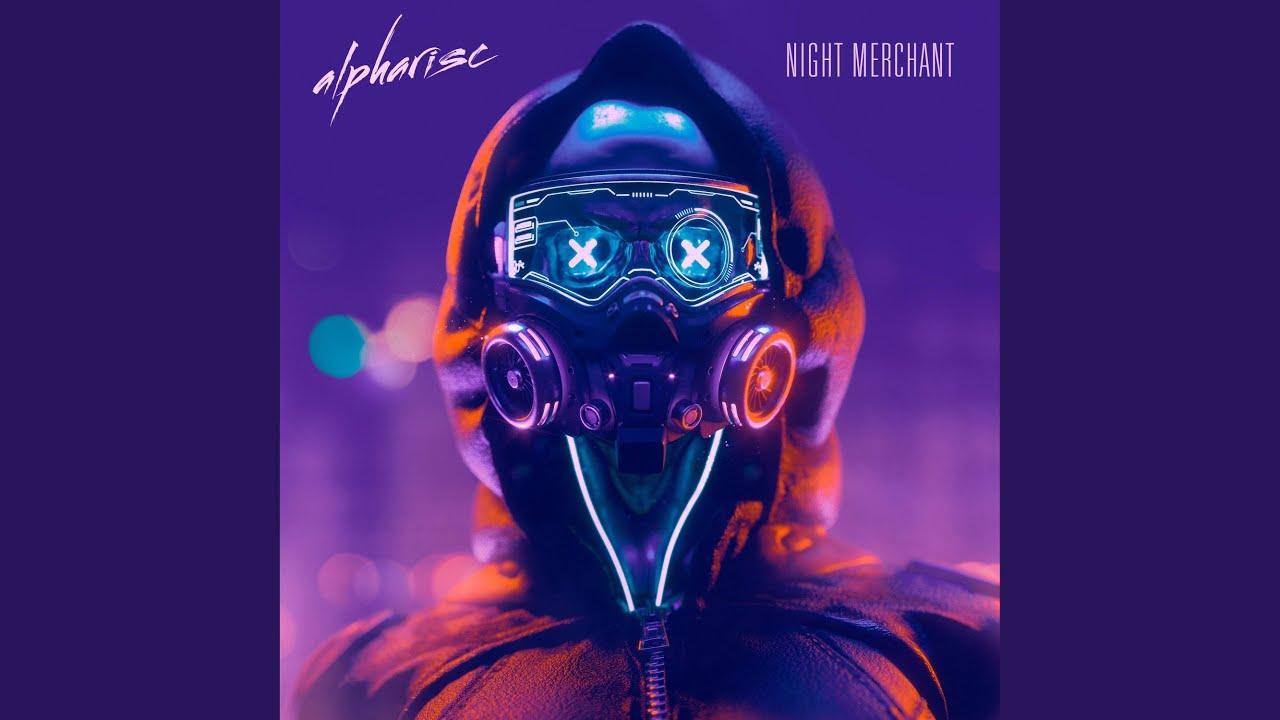 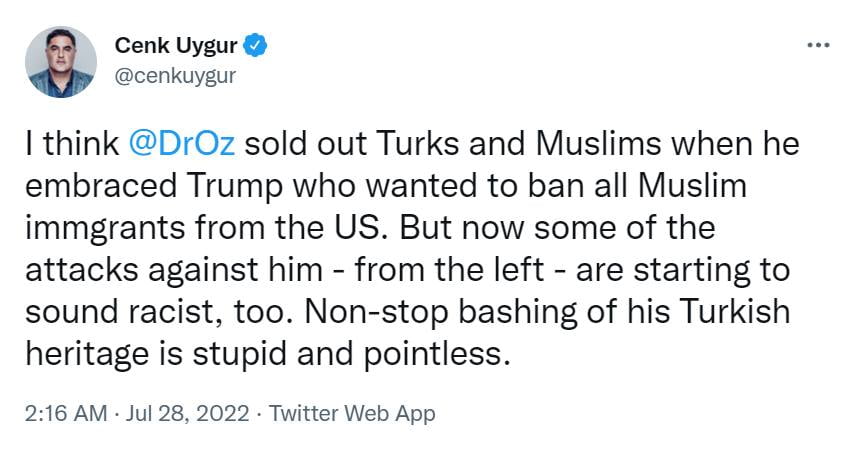 Oh no, liberals are making fun of Cenk being Turkish, that’s so sad.

The Muslim ban was fake news, it included non-Muslim countries like Venezuela and North Korea, and excluded many Muslim countries, including those with the largest Muslim populations.

Cenk is an idiot, and so are you if you still believe this nonsense.

We are the Orb Union.