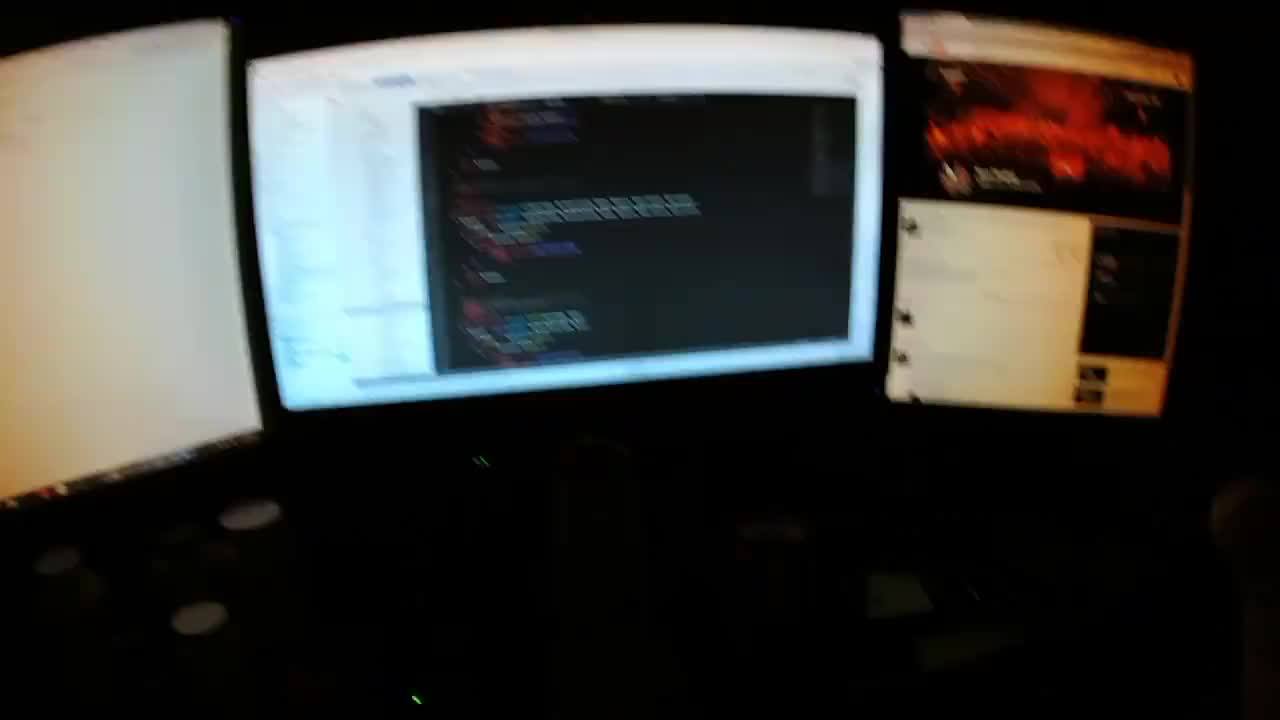 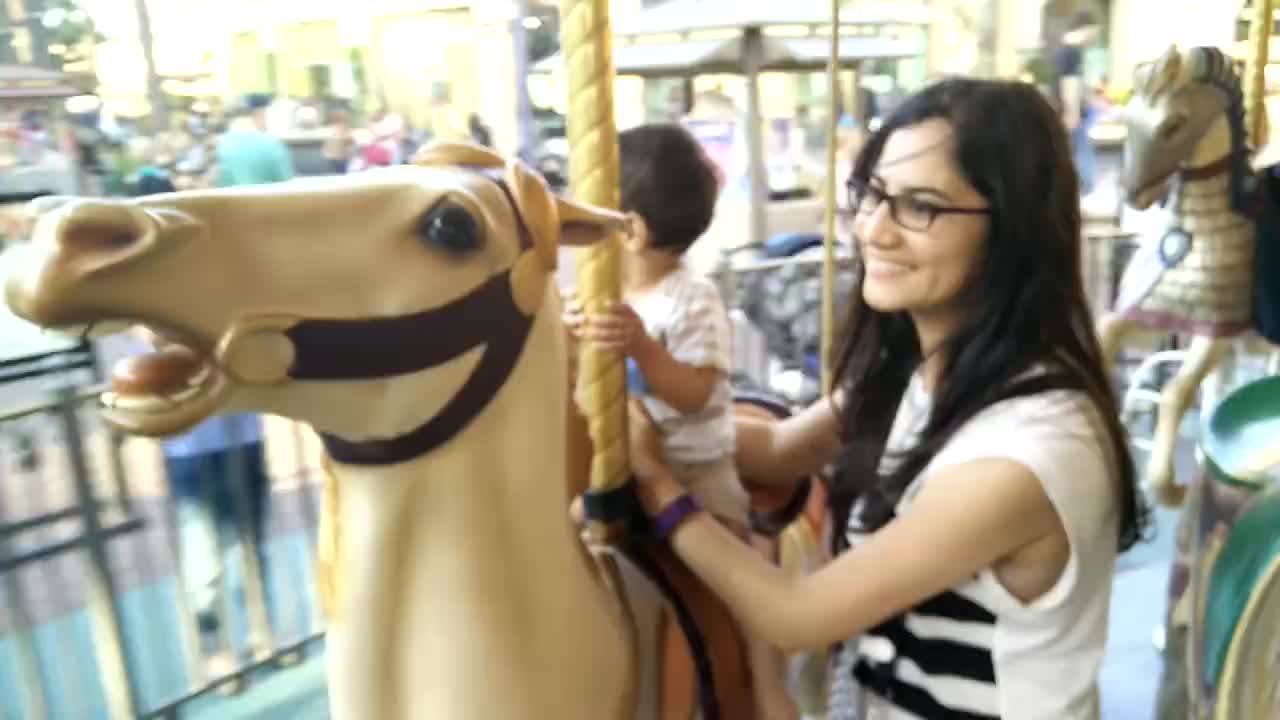 Warriors fans are about to have a collective orgasm .. I can feel it .. If you’re near one, be careful and watch out ..

Free Your Mind and Think 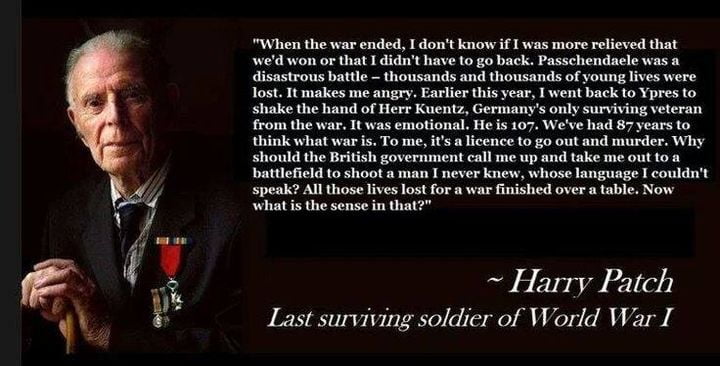 Free Your Mind and Think

“Should” .. One of the most implicative and consequential words in existence parading around as innocence ..

“Should” .. because I demand my feelings to be implemented and enforced upon others subject to fines and imprisonment ..

When a person uses the the word “should”, the conversation has concluded ..

When you want someone to do something that they don’t want to do .. Just appeal to societal obligation .. 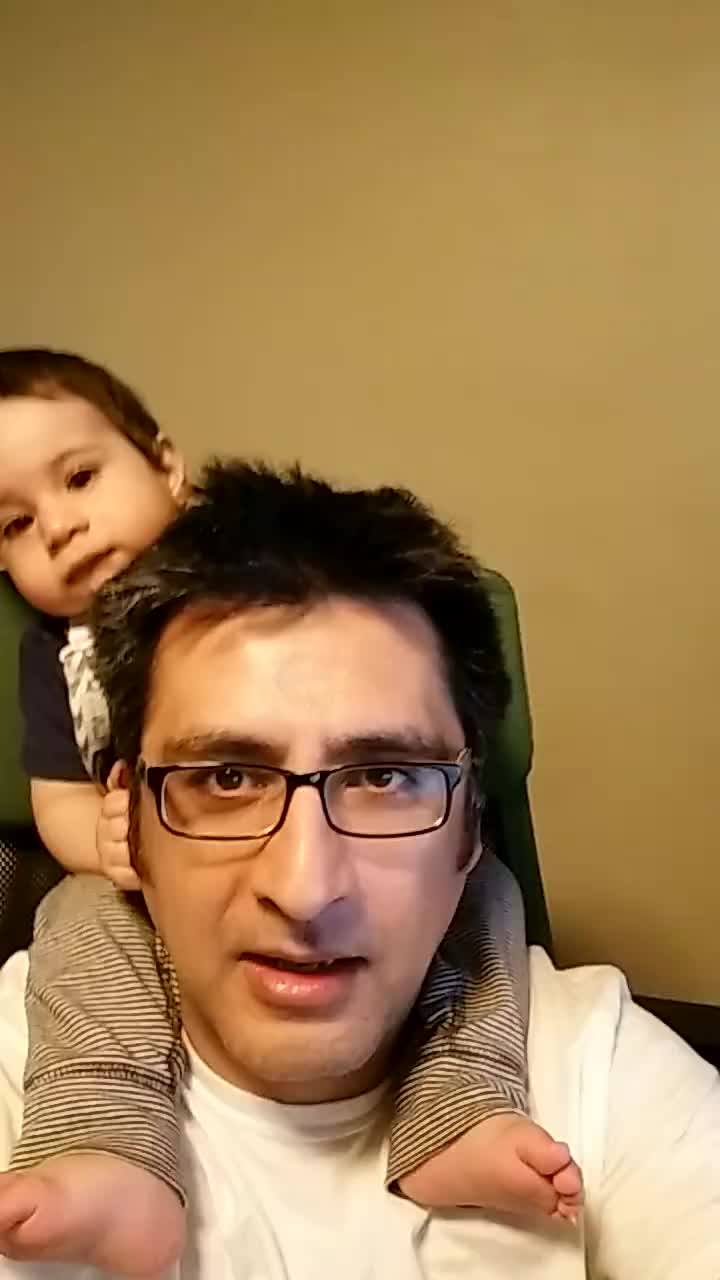 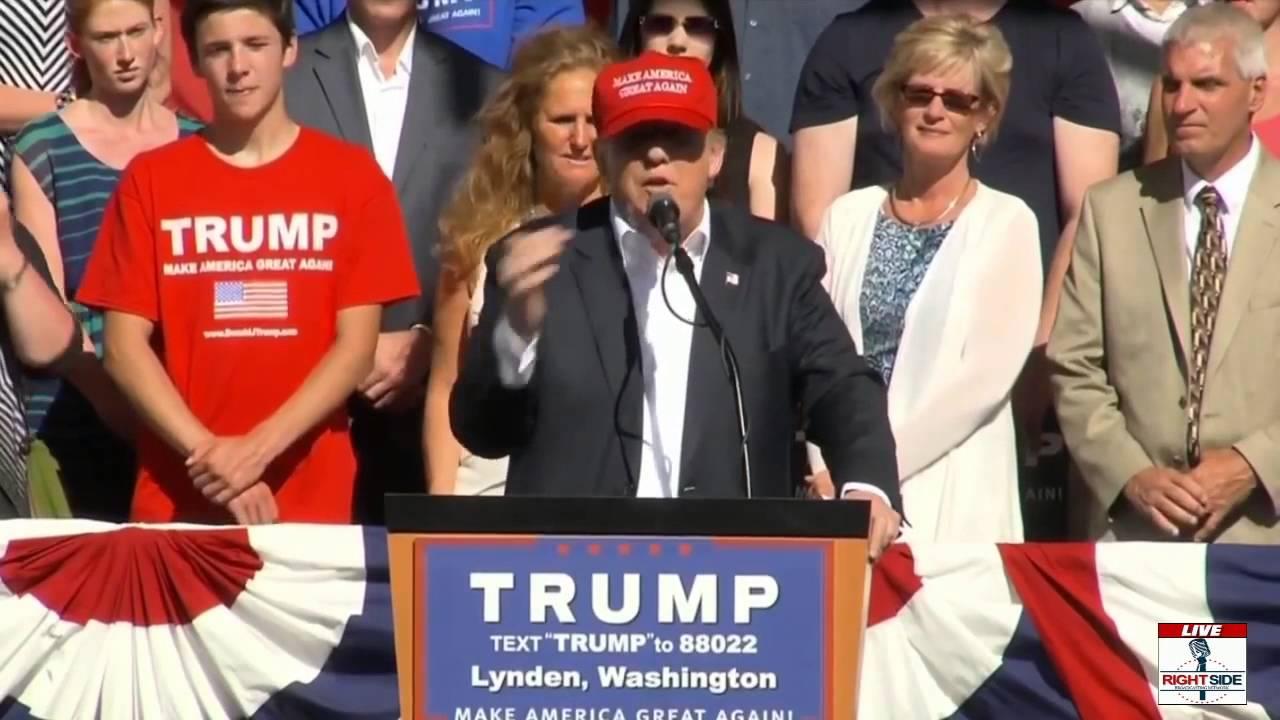 “On foreign policy, Hillary is trigger happy,” Trump told the crowd. “She is, she’s trigger happy. She’s got a bad temperament,” he said. “Her decisions in Iraq, Syria, Egypt, Libya have cost trillions of dollars, thousands of lives and have totally unleashed ISIS.”

And he expressed a rarely heard appreciation for the “other side to this story,” noting: “Thousands of lives, yes, for us, but probably millions of lives in all fairness, folks” for the people of the Middle East.

Trump implied that casualties inflicted by the U.S. military were far higher than reported. “They bomb a city” and “it’s obliterated, obliterated,” he said. “They’ll say nobody was killed. I’ll bet you thousands and thousands of people were killed every time you see that television set.”

“If we would’ve done nothing,” Trump argued, “we would’ve been in much better shape.”

Donald Trump attacks Hillary Clinton’s “trigger happy” record on foreign policy during a campaign rally in Lynden, Washington on May 7.

Food is a human necessity without access to which humans will certainly die and is arguably more important than health care. Without health care we might lose an arm or a leg, but without food, we will die within weeks.

In the 21st century it is unimaginable, unthinkable, and un-understandable that we still don’t have a government managed universal food production and distribution system.

It is too dangerous to leave something as important as food production and distribution to the millionaires and billionaires and in the hands of for profit corporations who immorally and unethically seek to exploit hungry Americans.

The government should immediately nationalize the means of all food production and distribution to ensure fair access at affordable prices for all Americans. I am shocked that Obama hasn’t done this yet.

On June 7th, please join me in voting in the primary for Bernie Sanders for the Democratic Party’s Presidential nomination.

Socialism is the only humane and ethical system.

It is time that we join the 30.41 million citizens of Venezuela in the 21st century.

Without government, who will feed the people?

“It was around noon when a food truck rolled up to a Venezuelan state-subsidized supermarket in the town of Guarenas just east of the capital.”

“But, to the fury of the long line of people waiting out front, the cargo wasn’t unloaded. Instead soldiers took it away.”

“”What the people want is food. There hasn’t been looting, but we are closing the streets to protest,” she said.”

“Many frustrated Venezuelans blame the government for the hardship they are enduring.”

“She had been in the street protesting, but had to take a break to line up and wait to buy bread.”

“A man in line yells out sardonically that “the socialist bread is coming,” provoking a ripple of comments and grumbles from others in the long bread line.”

Under the state of emergency imposed by President Nicolas Maduro, the military, along with government-organized civilian committees, ensures that food packets are delivered door-to-door in order to — as officials say — cut out black market operators. .