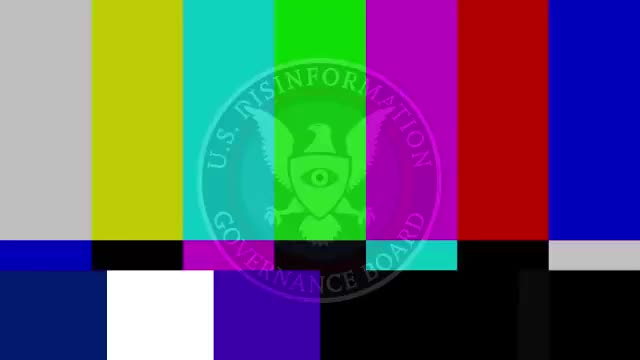 The Department of Homeland Security, Disinformation Governance Board, i.e. The U.S. Ministry of Truth. 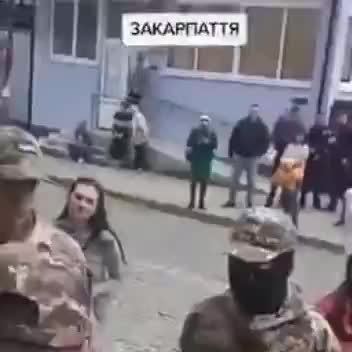 Ukrainian women in Transcarpathia in western Ukraine protesting their husbands and sons being conscripted into the Ukrainian Armed Forces to fight against Russian forces in eastern Ukraine. 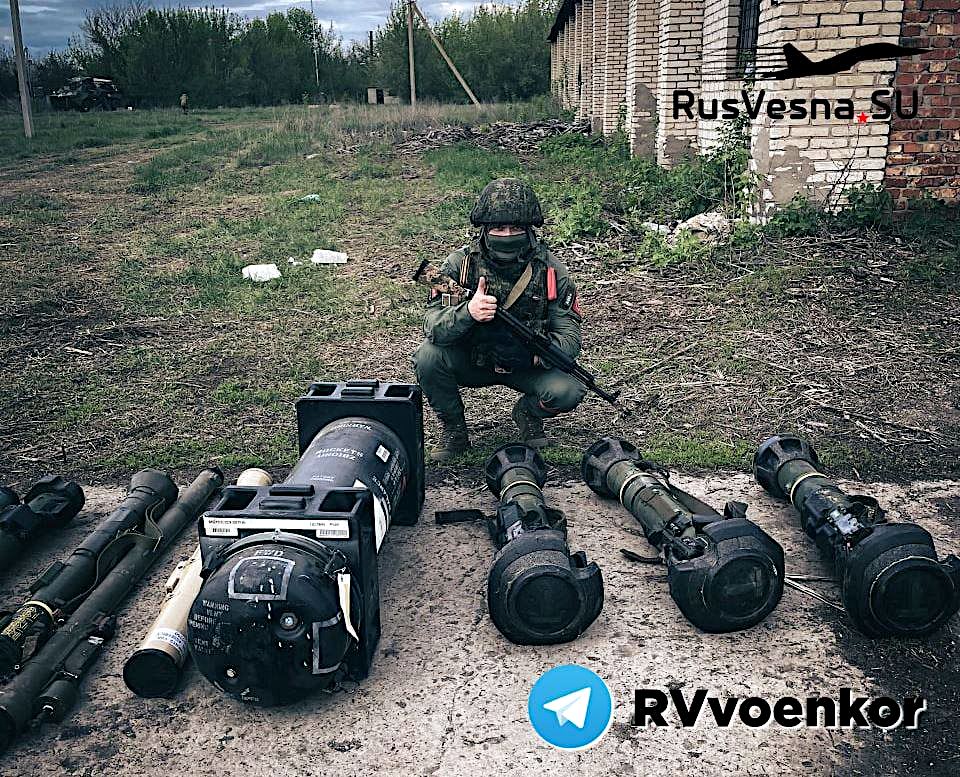 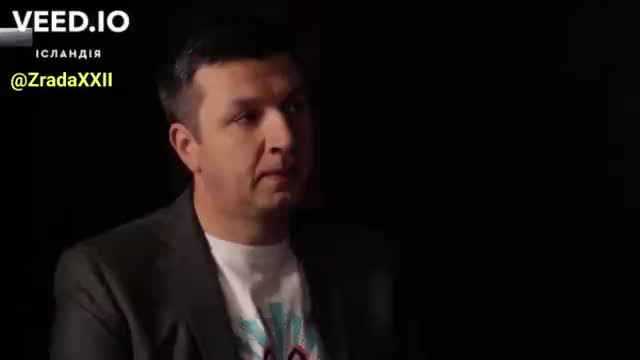 Zelensky advisor Arestovych acknowledging that Ukrainians have a screwed up collective unconscious, that the average Ukrainian is a victim of information warfare, has all connections in their brain broken, and is an ideal candidate for suggestive gaslighting.

That we have capitulated on reasoning and are now instead also resorting to counter-information warfare gaslighting suggests that Americans aren’t far behind in having a broken collective unconscious, likely are ahead. 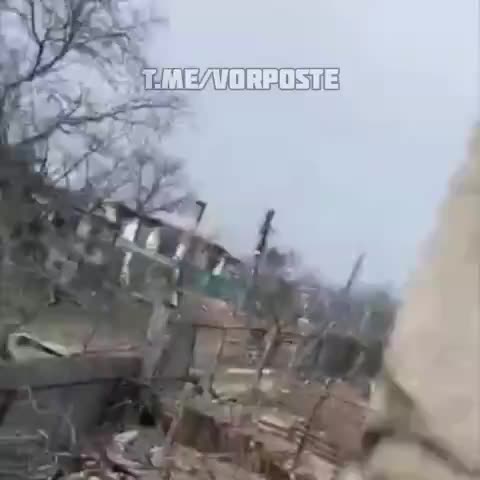 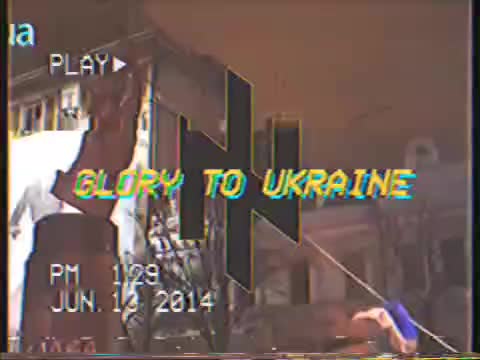 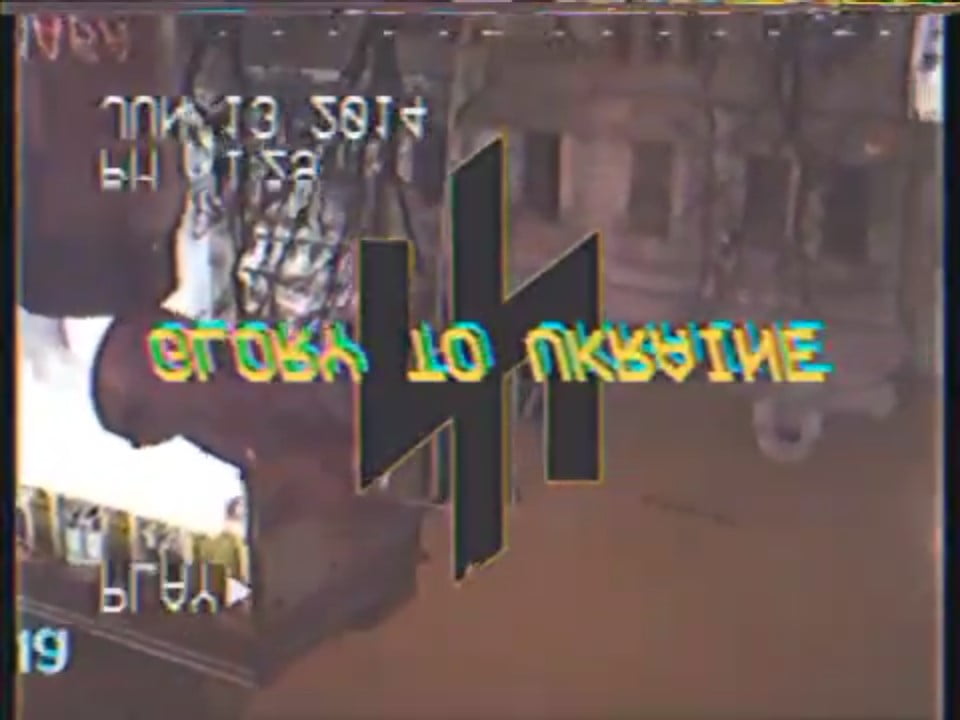 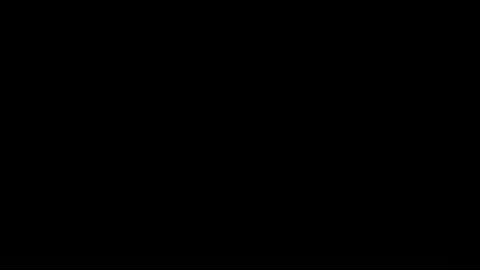 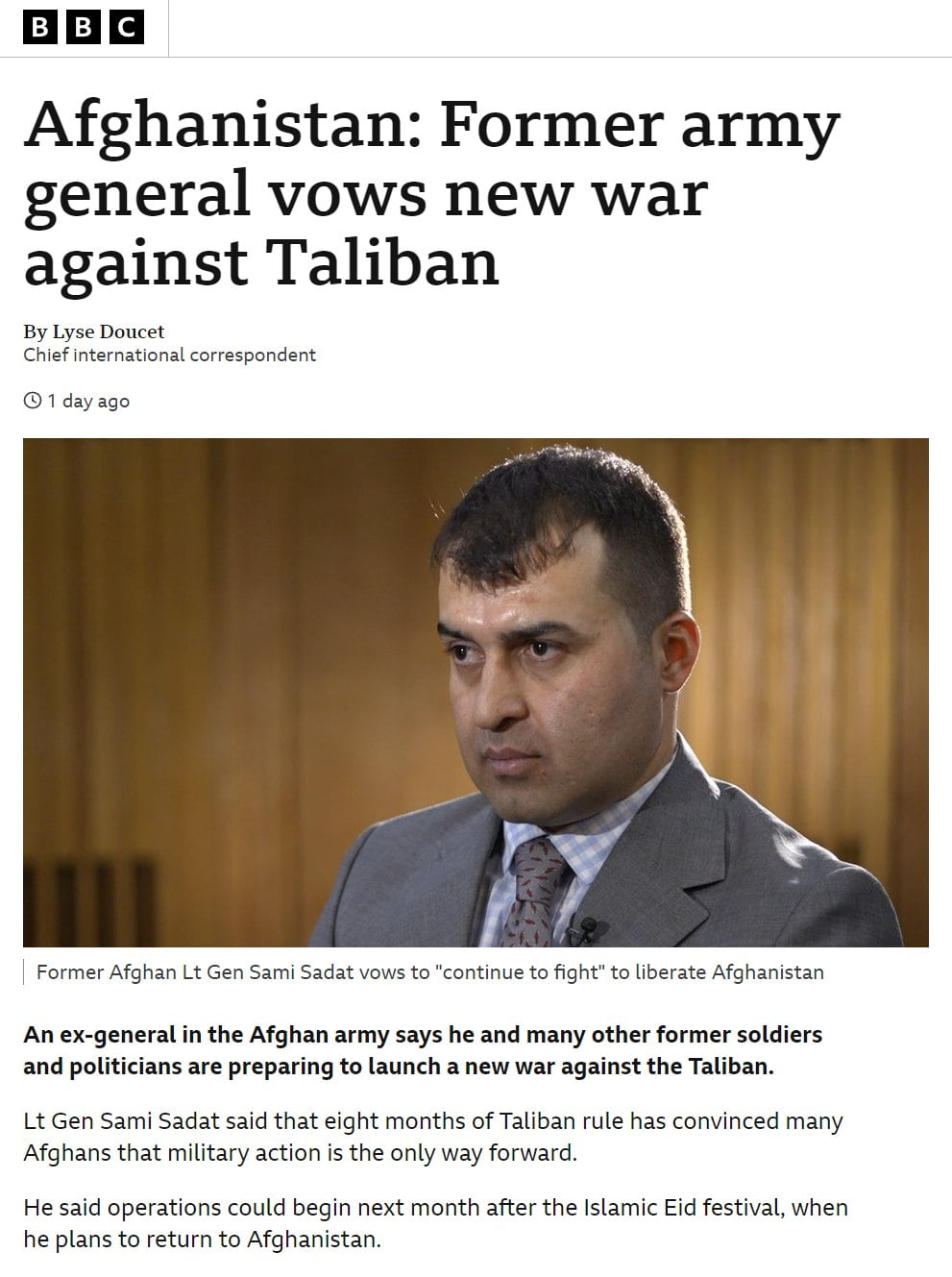 General Sami Sadat, who bombed two hospitals and one school during the siege of Lashkargah before losing the city to the Taliban, says he’s preparing to launch a new war against the Taliban as early as next month when he’s planning to return to Afghanistan. 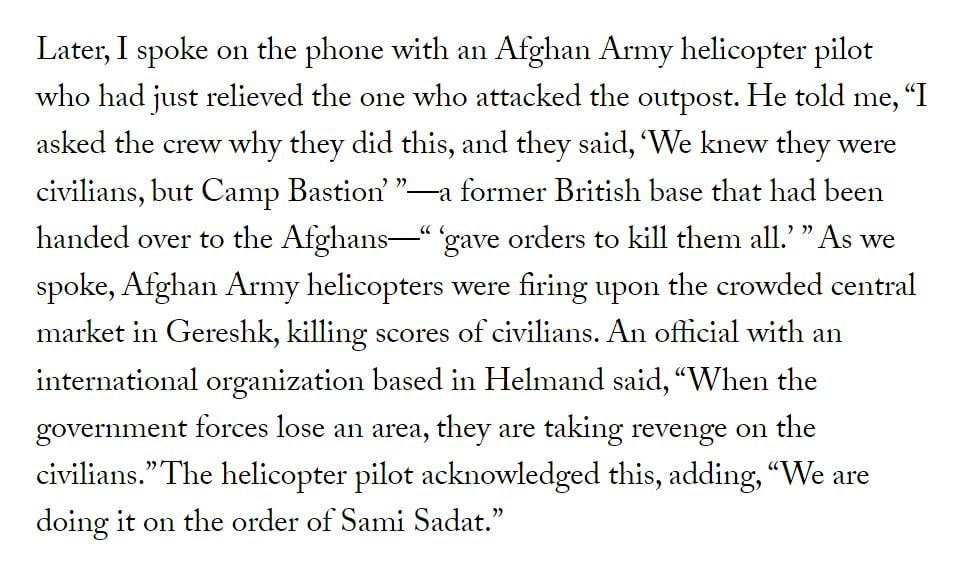 Camp Bastion under Sami Sadat did their fair share of revenge killings of Afghan civilians.