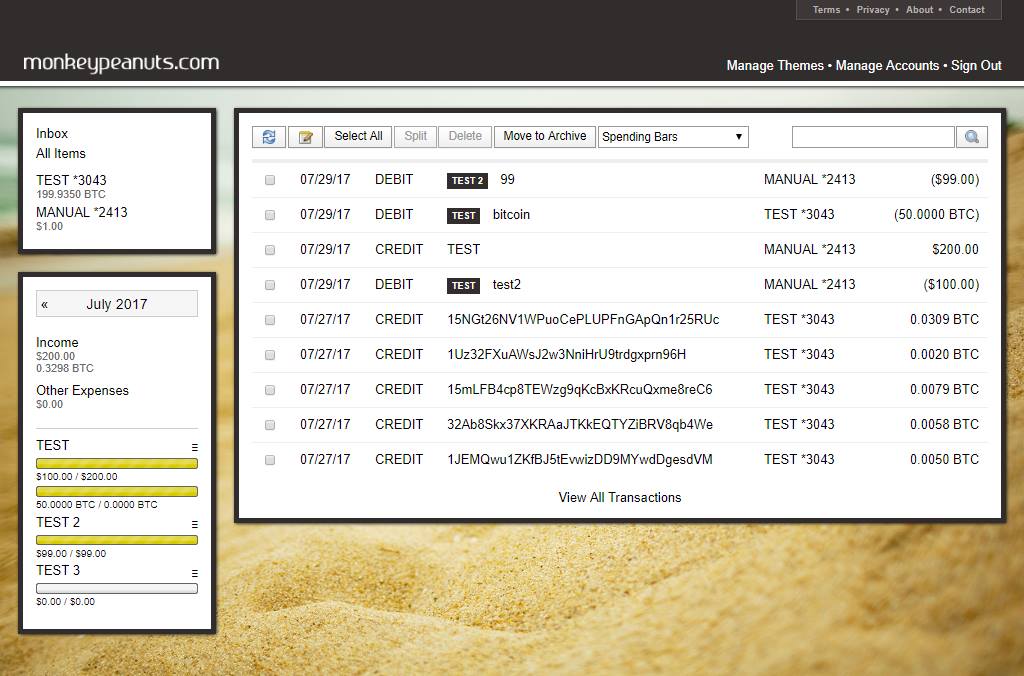 Close to wrapping up bitcoin accounting within monkeypeanuts.com 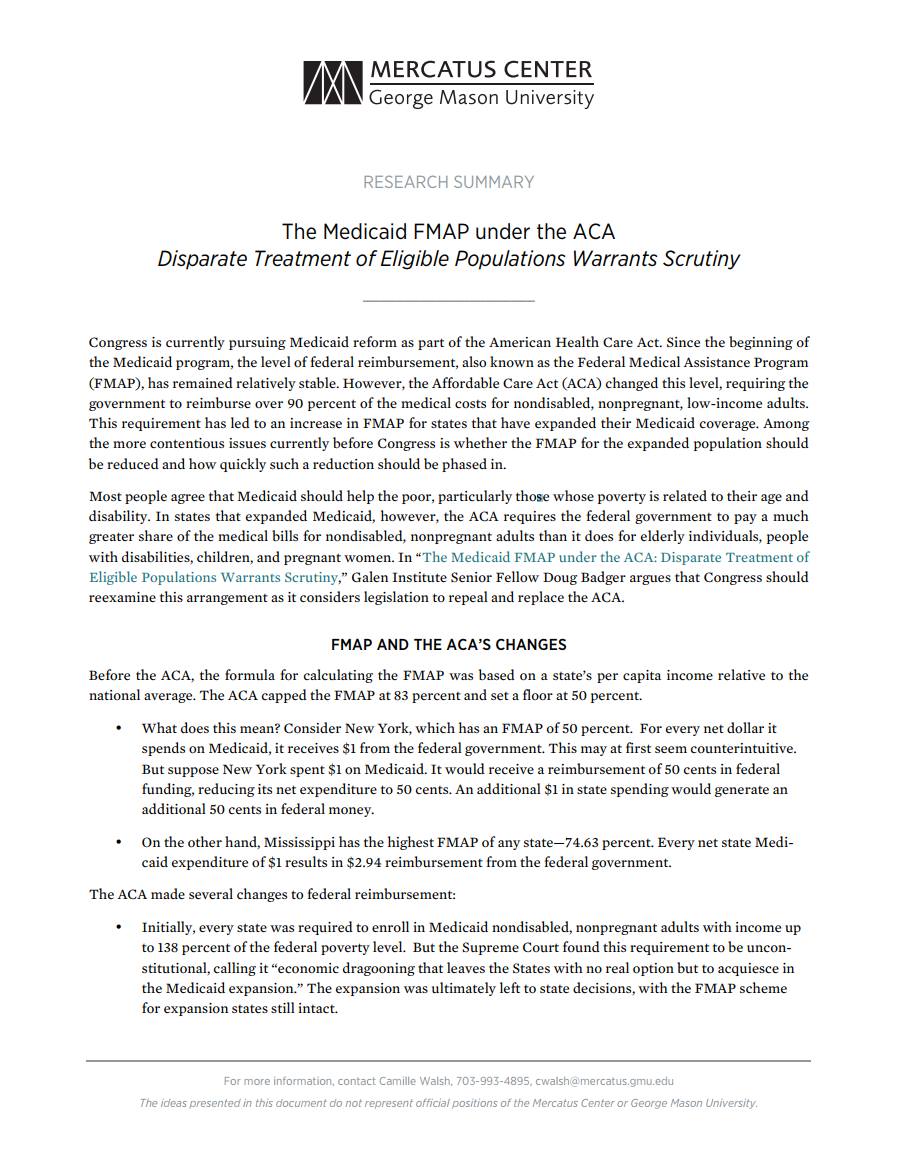 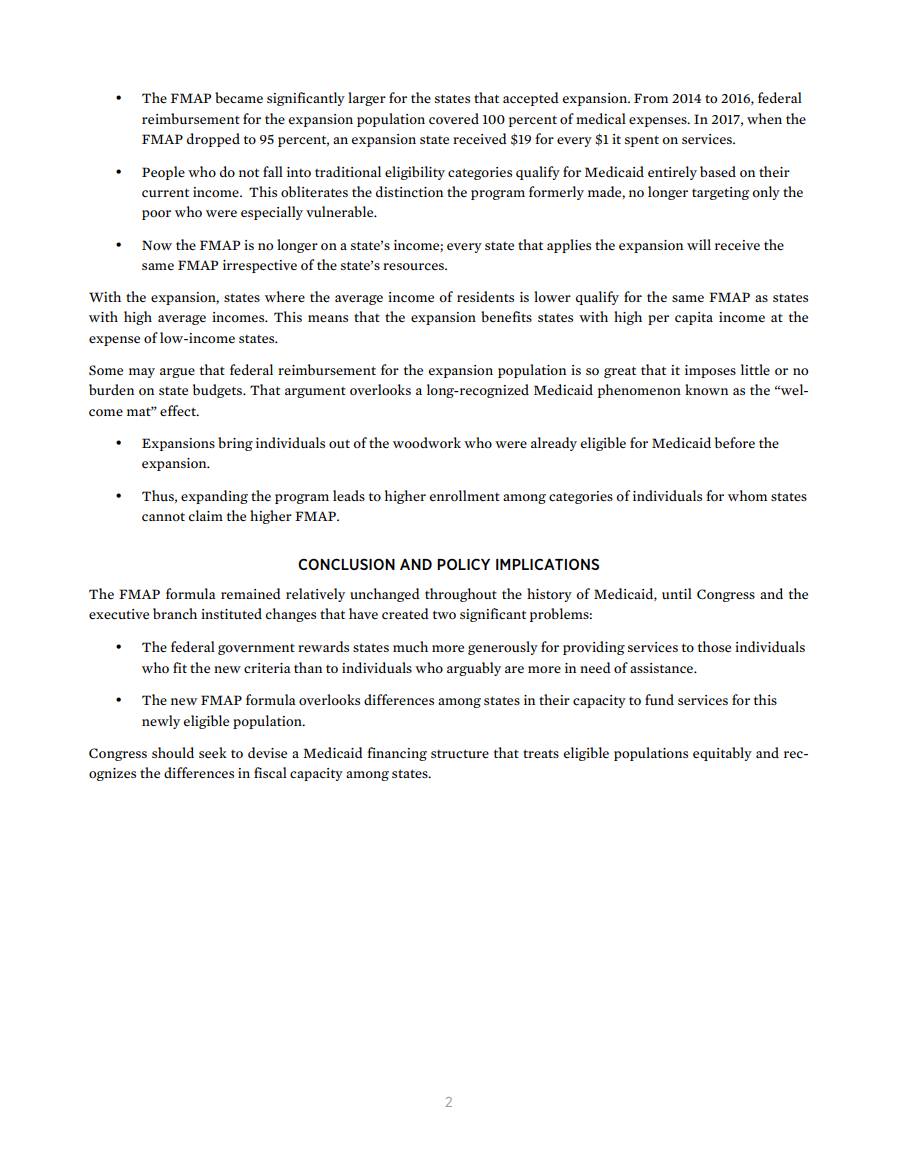 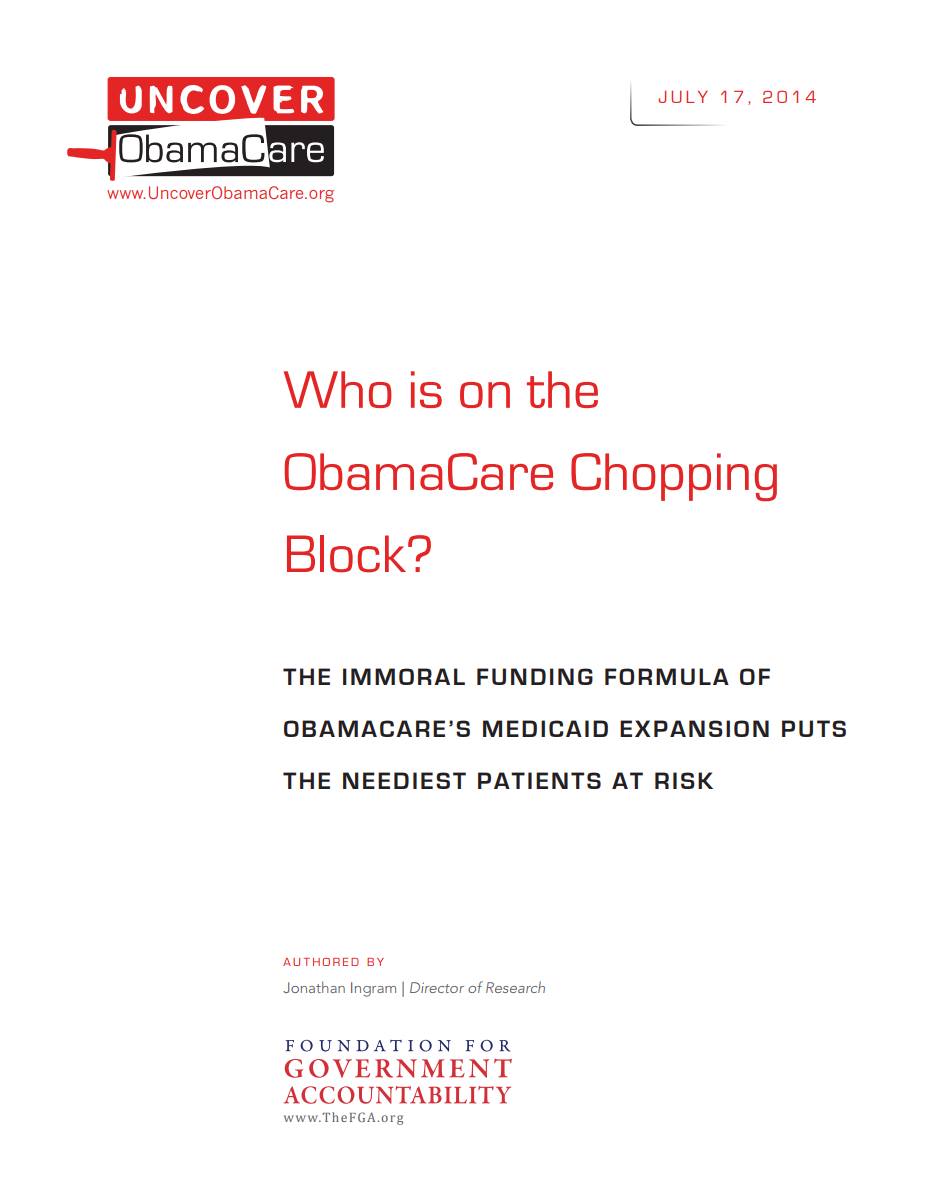 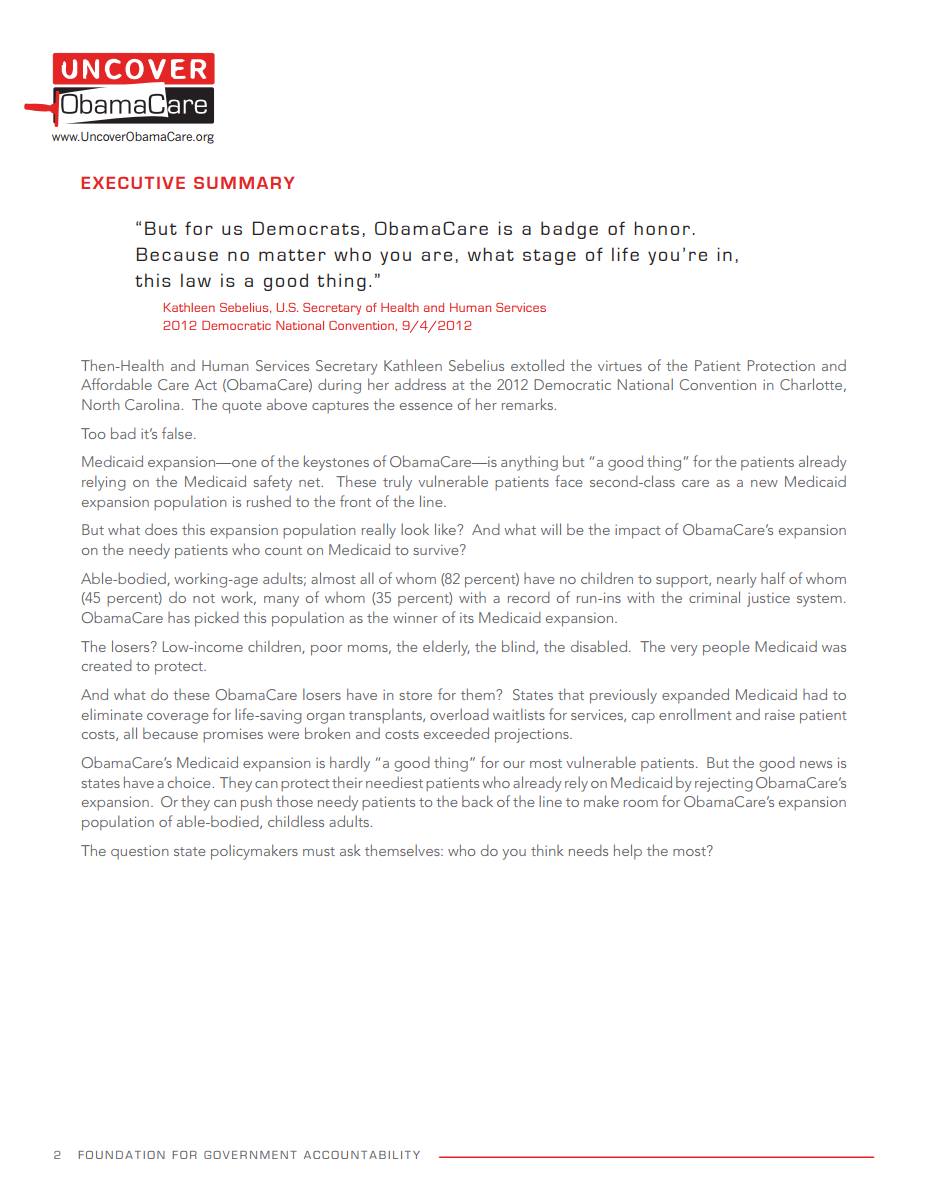 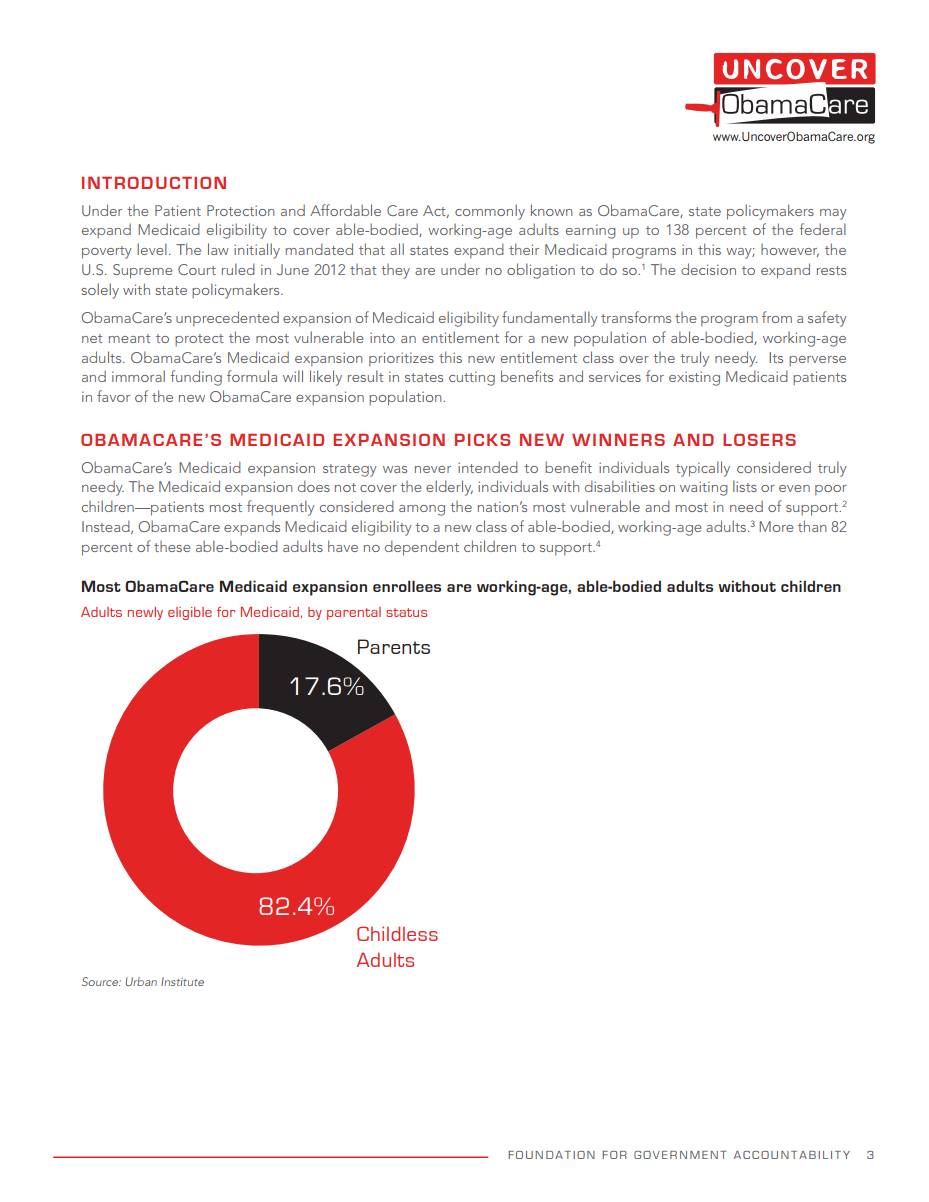 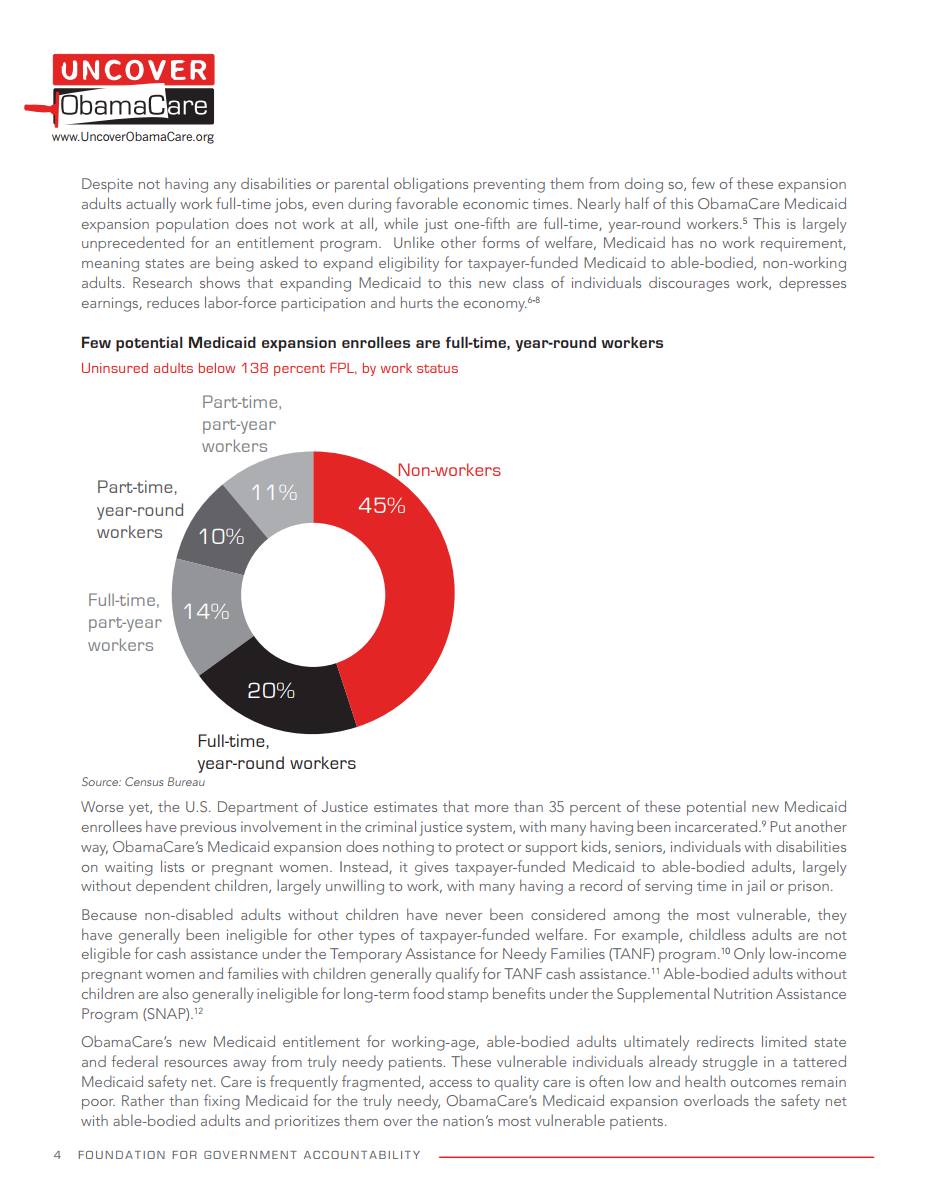 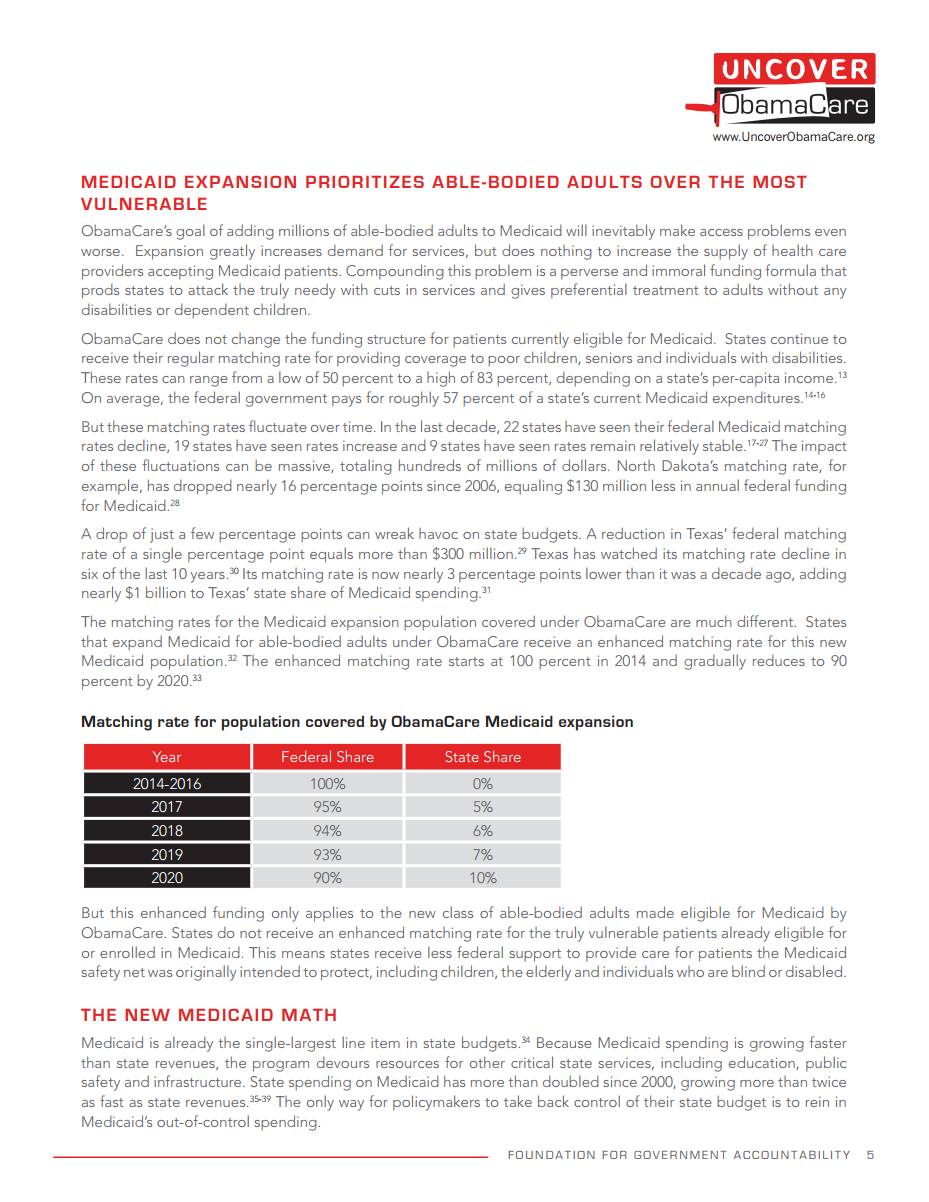 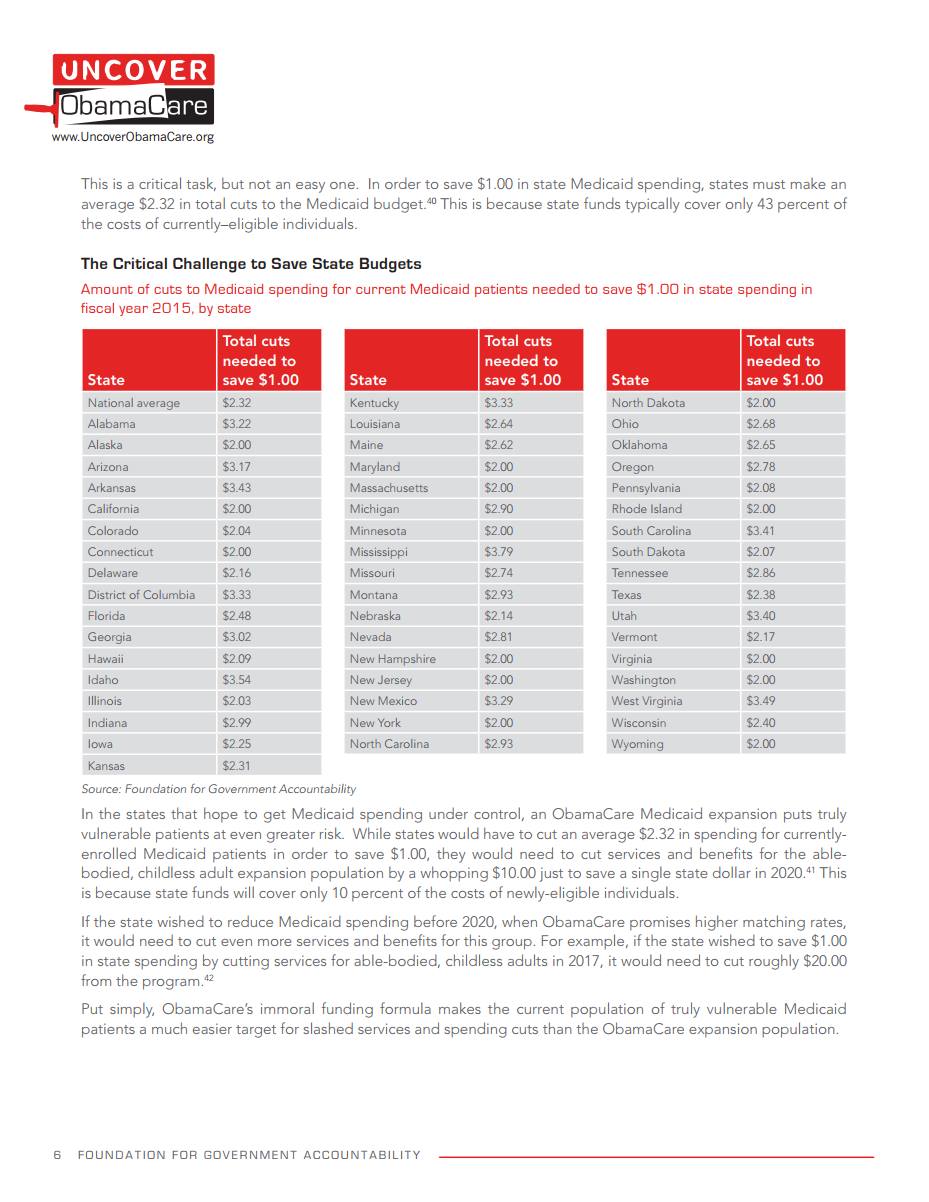 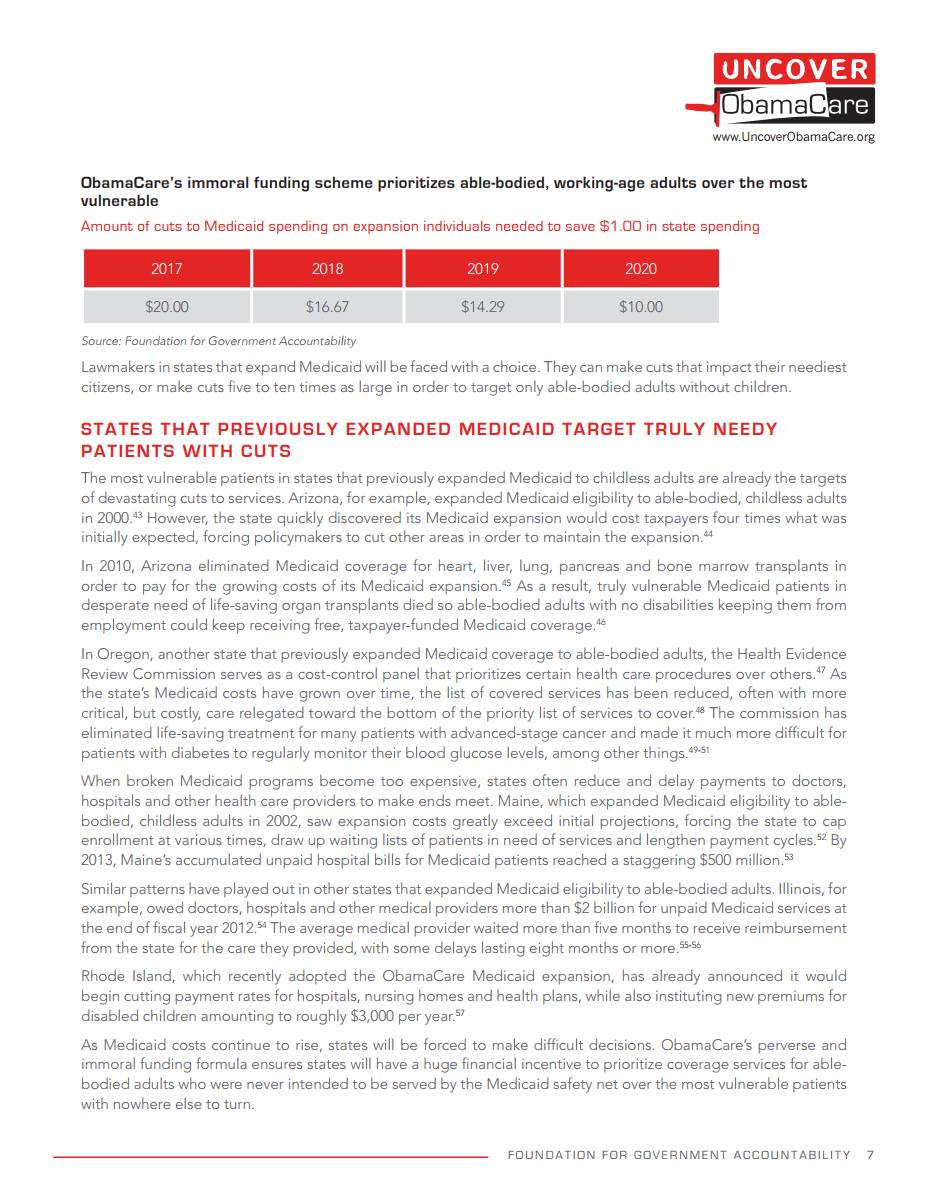 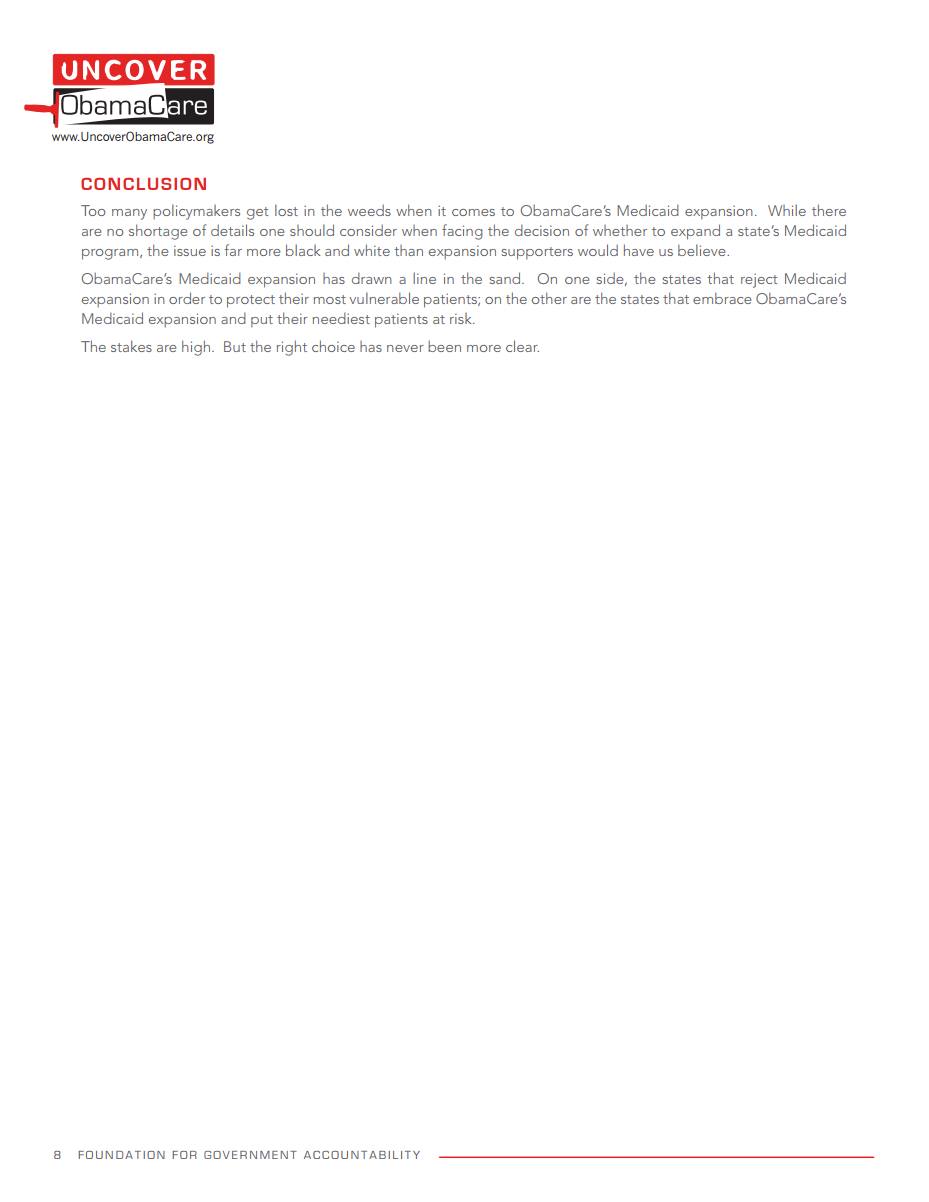 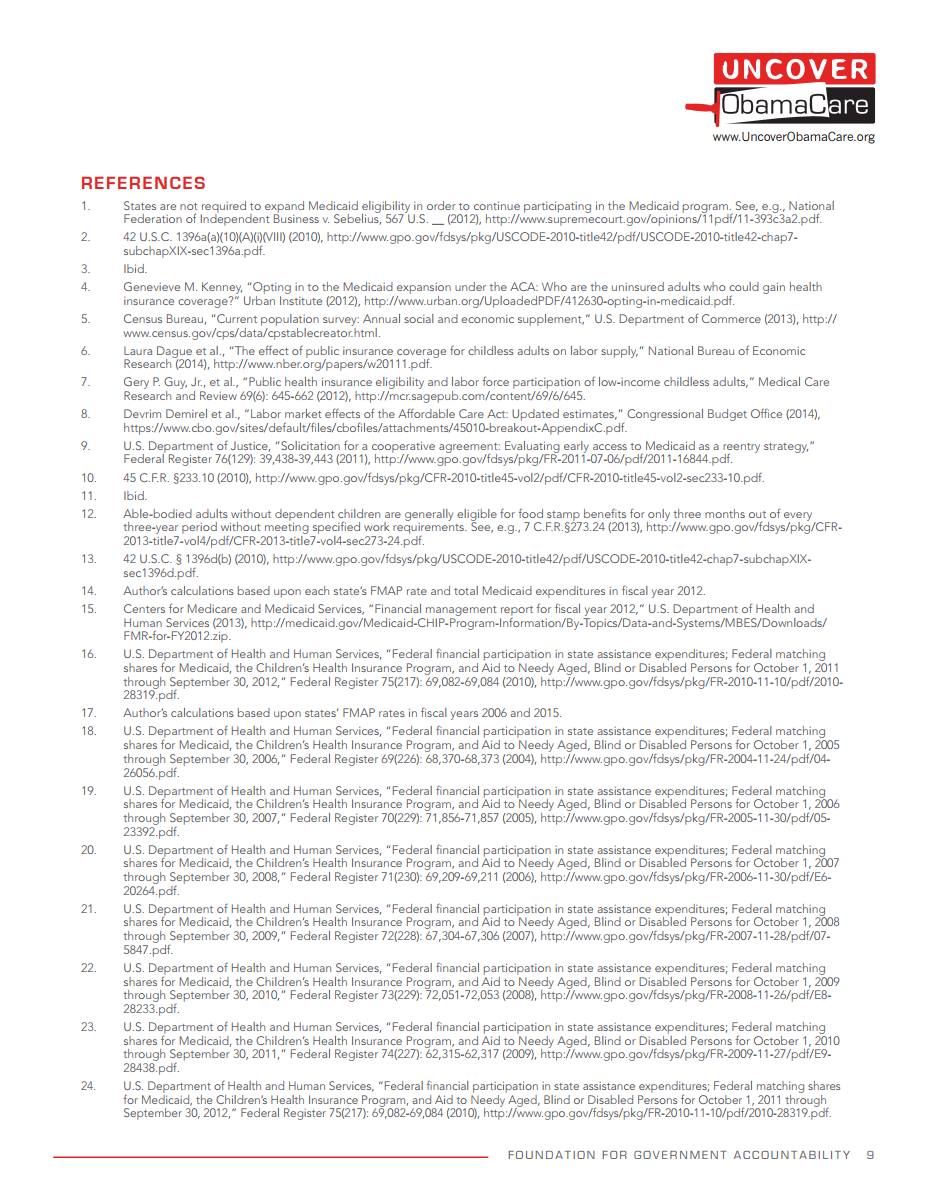 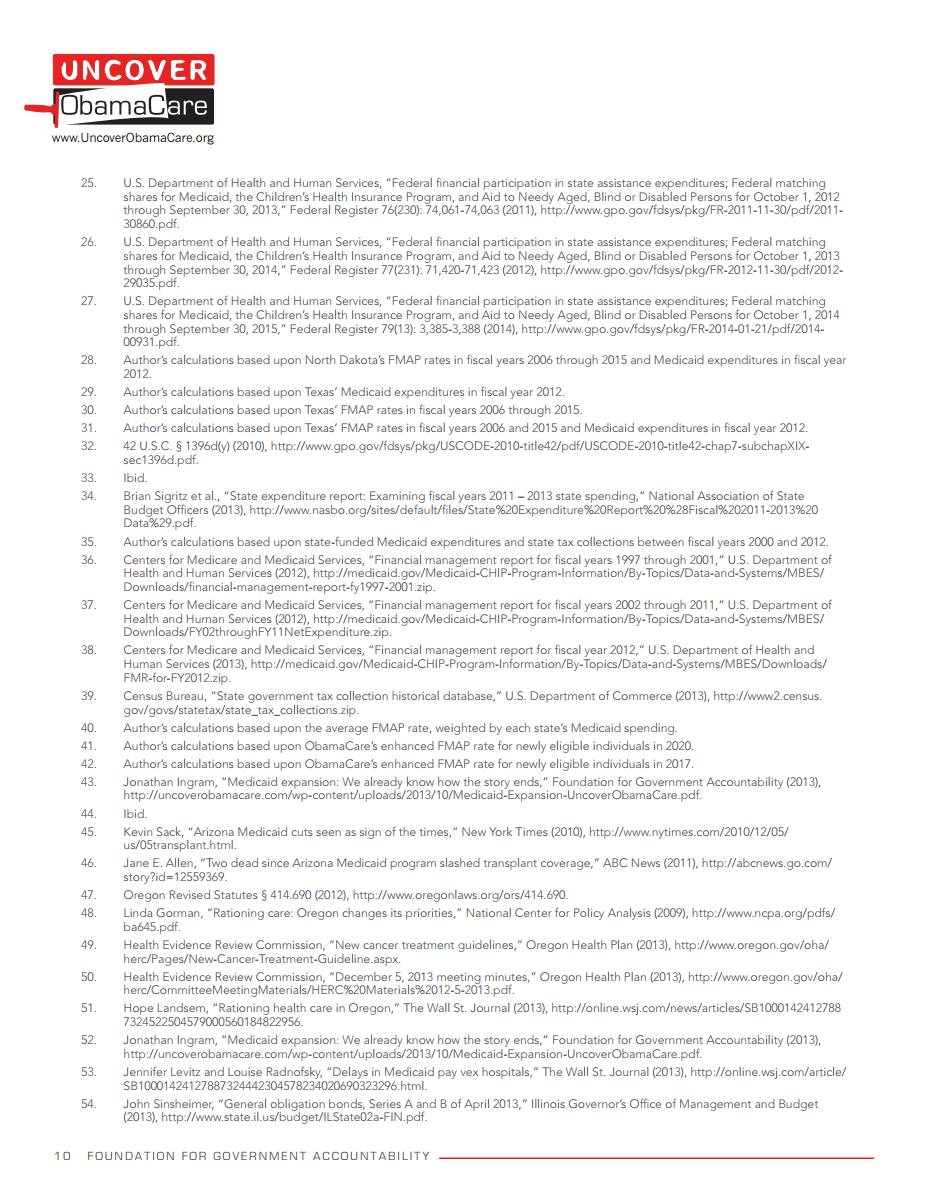 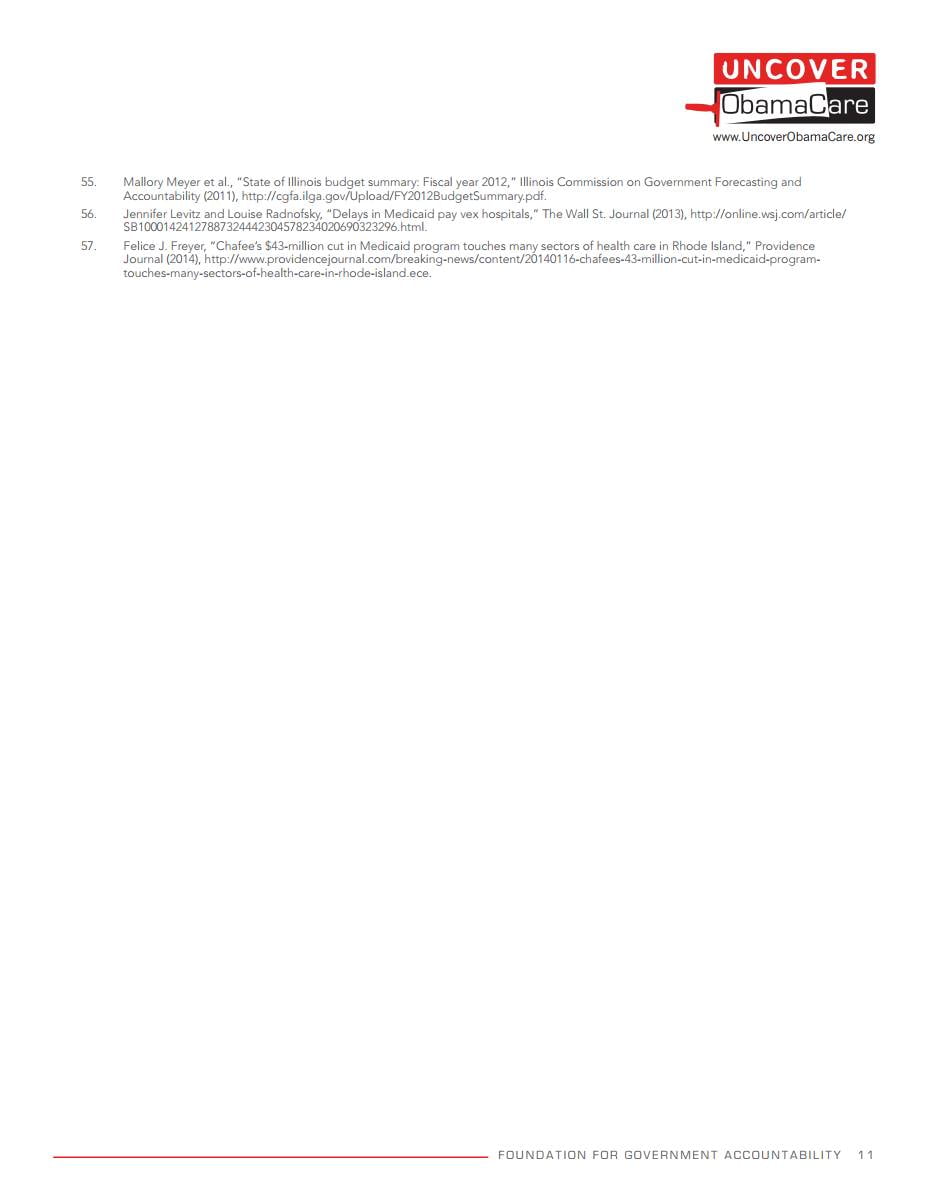 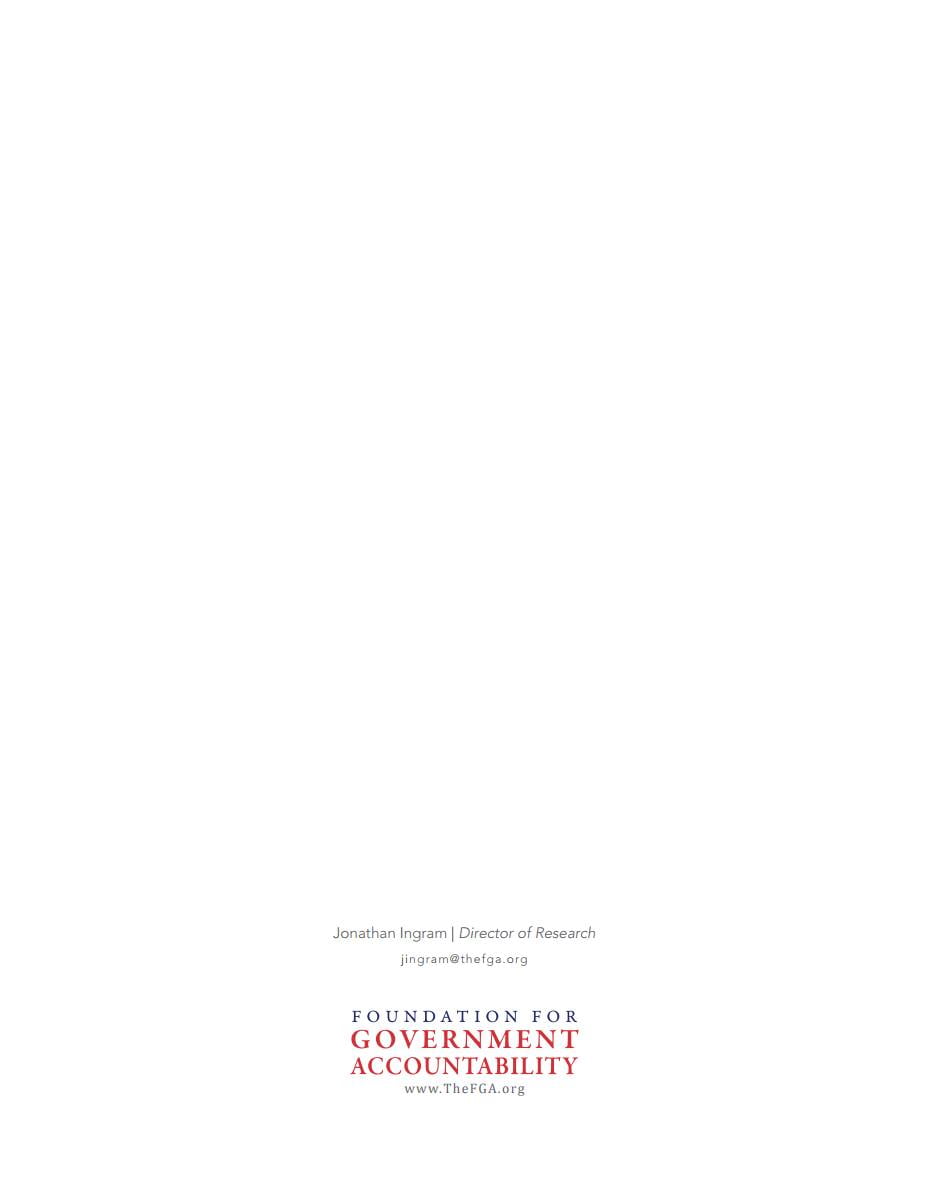 “Who is on the ObamaCare Chopping Block?: The immoral funding formula of ObamaCare’s Medicaid expansion puts the neediest patients at risk”
– Jonathan Ingram

“ObamaCare’s Medicaid expansion created a new Medicaid eligibility group – able-bodied adults ages 19-64 years old, with incomes below 138 percent of the federal poverty level. As long as applicants meet these qualifications, they can enroll in the program, where they face no work requirements or time limits.”

“ObamaCare’s perverse funding formula gives state policymakers an incentive to cut from the vulnerable first. For example, if the state cuts $1 in total expansion spending in 2017, they would free up just 5 cents in the state budget. On the other hand, if the state cuts $1 in spending from the traditional Medicaid program, which serves the truly needy [elderly individuals, people with disabilities, children, and pregnant women], they would save roughly 50 cents in state spending.”

The surging numbers of able-bodied adults in ObamaCare’s Medicaid expansion threatens funding for Illinois’ neediest residents and discourages work among those enrolled. 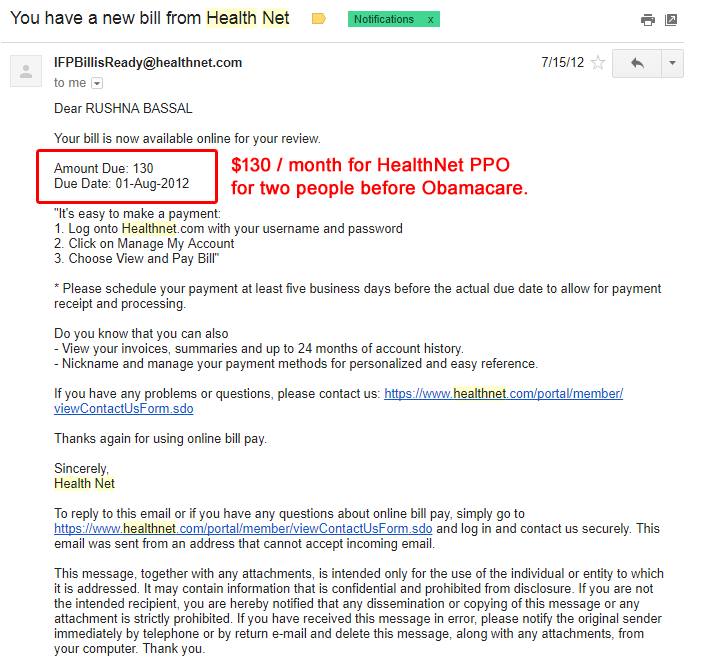 $65 per person per month for a HealthNet PPO prior to Obamacare with lower deductibles and lower out of pocket maximums than the current Obamacare bronze plans. 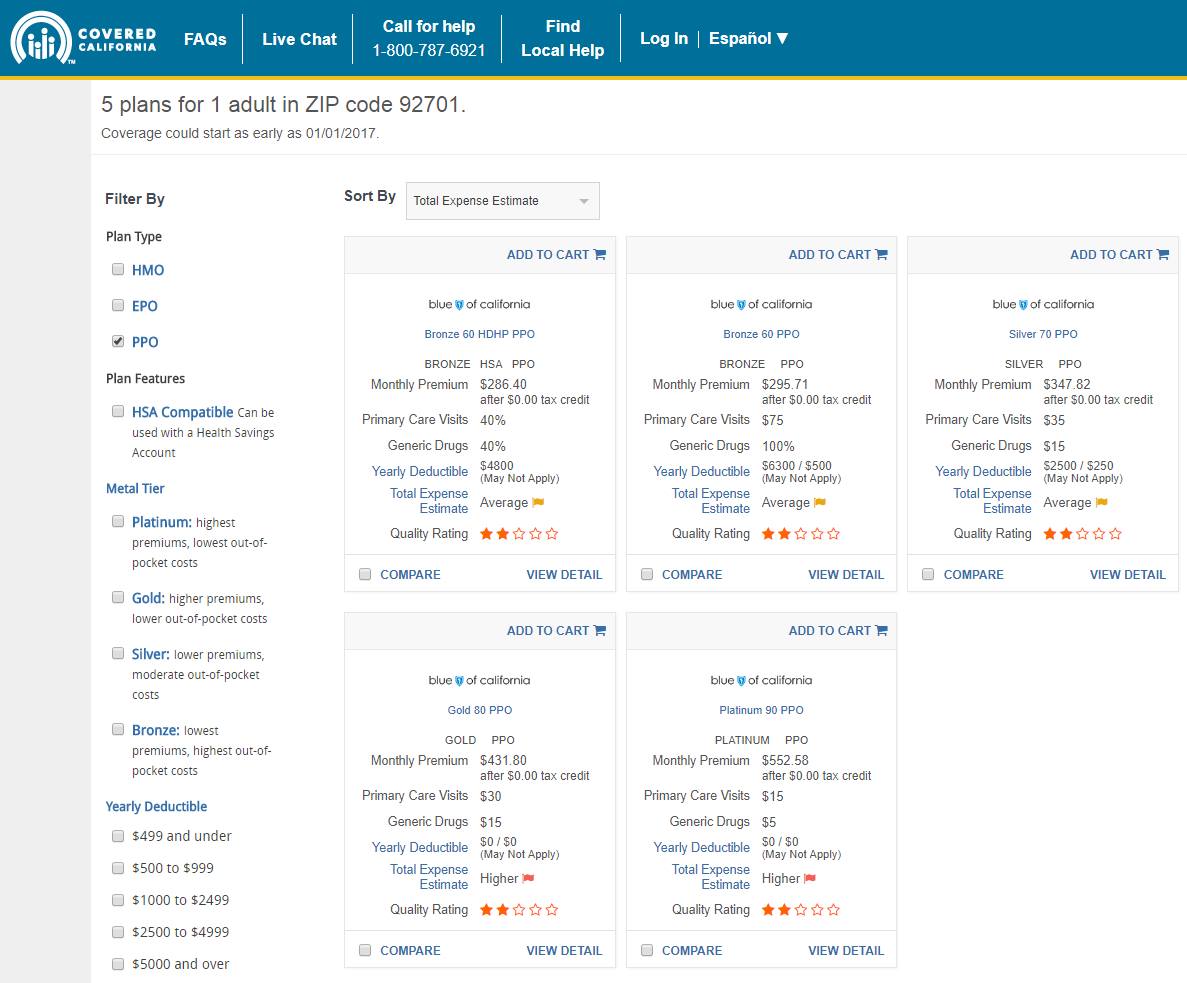 Only one insurer, Blue Shield of California, still offers a PPO plan in Orange County, CA. Anthem exited the PPO market this year. HealthNet and the rest exited even earlier.

It won’t be long before the Blue Shield PPO plans go away as well leaving behind no PPO plans since they are now cost prohibitive.

Kaiser Permanente is the future.

Here is an Obamacare compliant quote from HealthNet for 2 year old Eren.

It also includes “Maternity Care” because you never know when 2 year old boys might get pregnant. 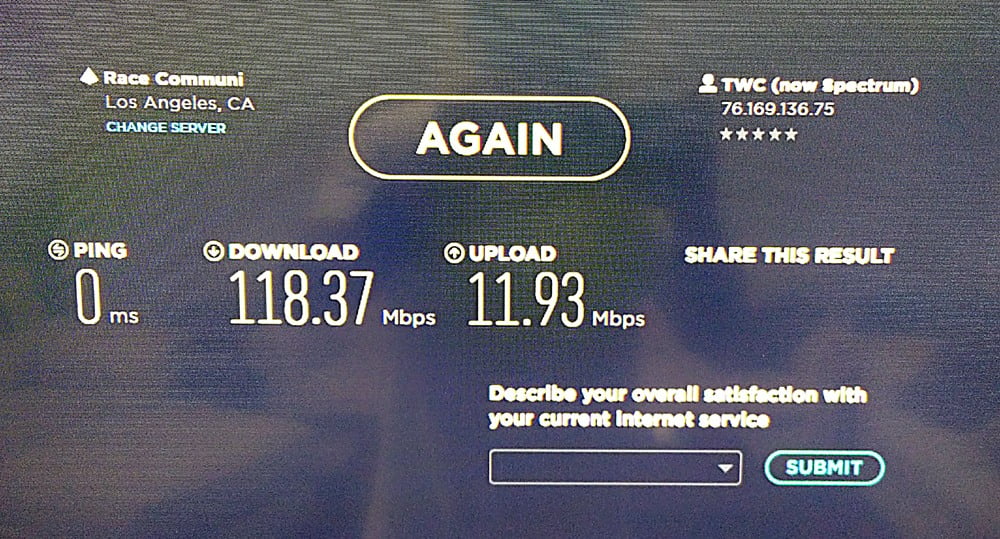 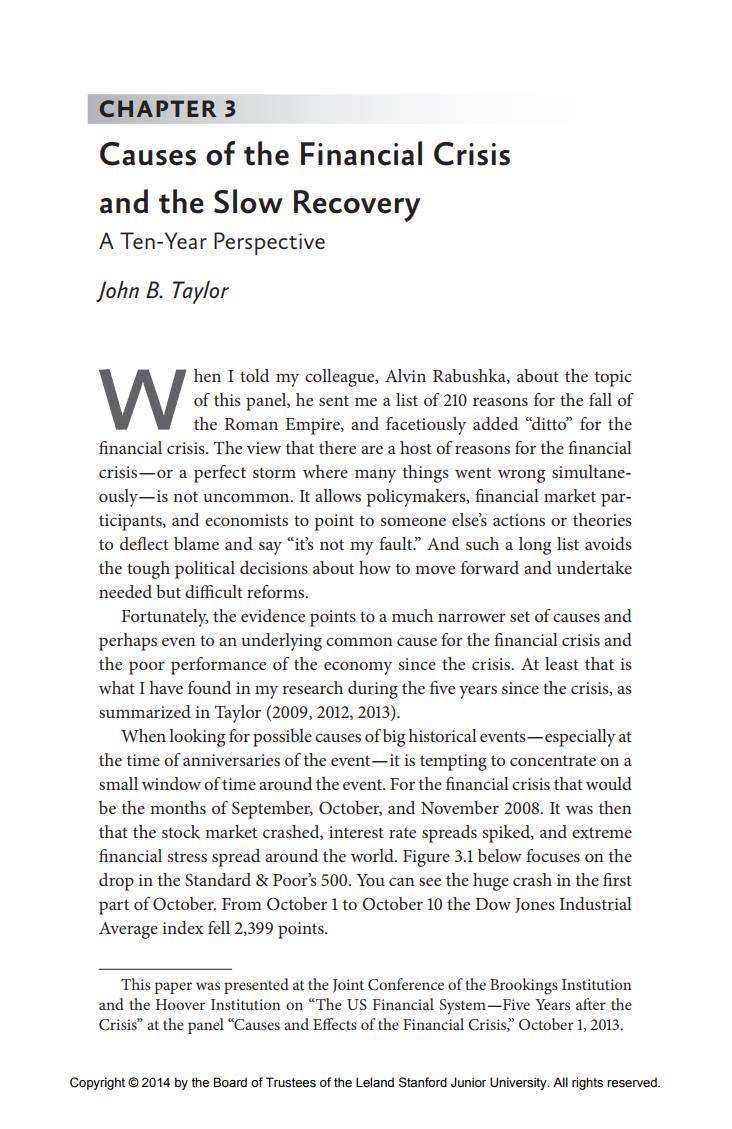 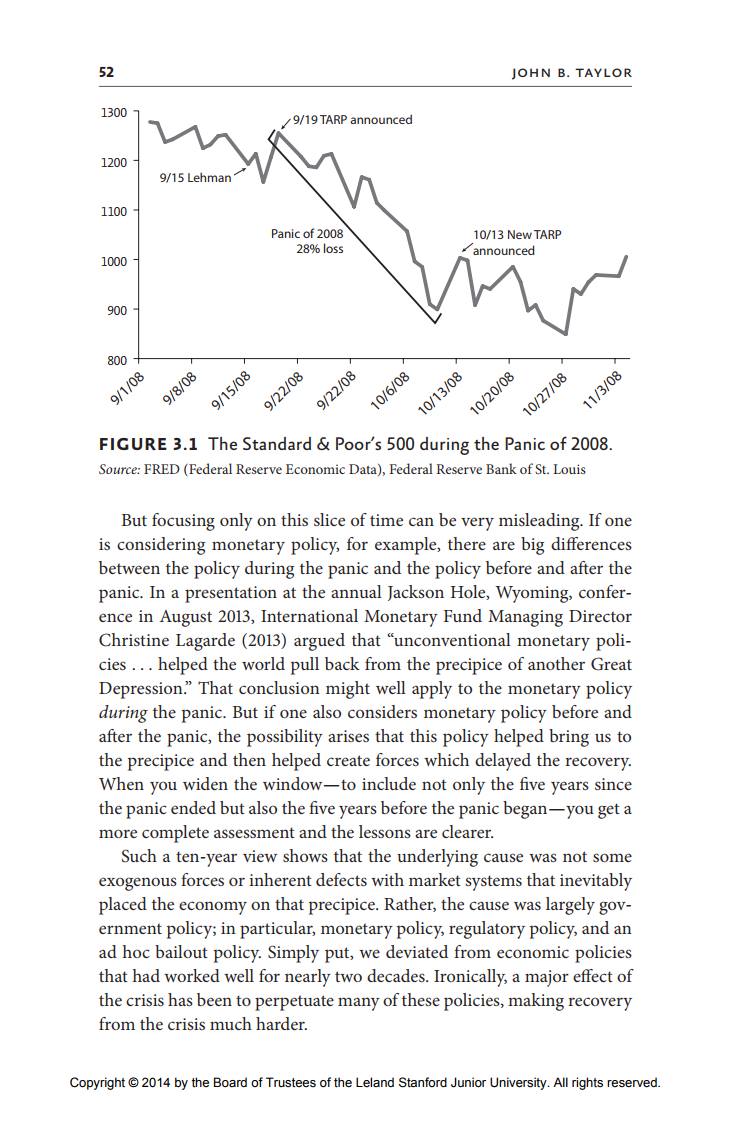 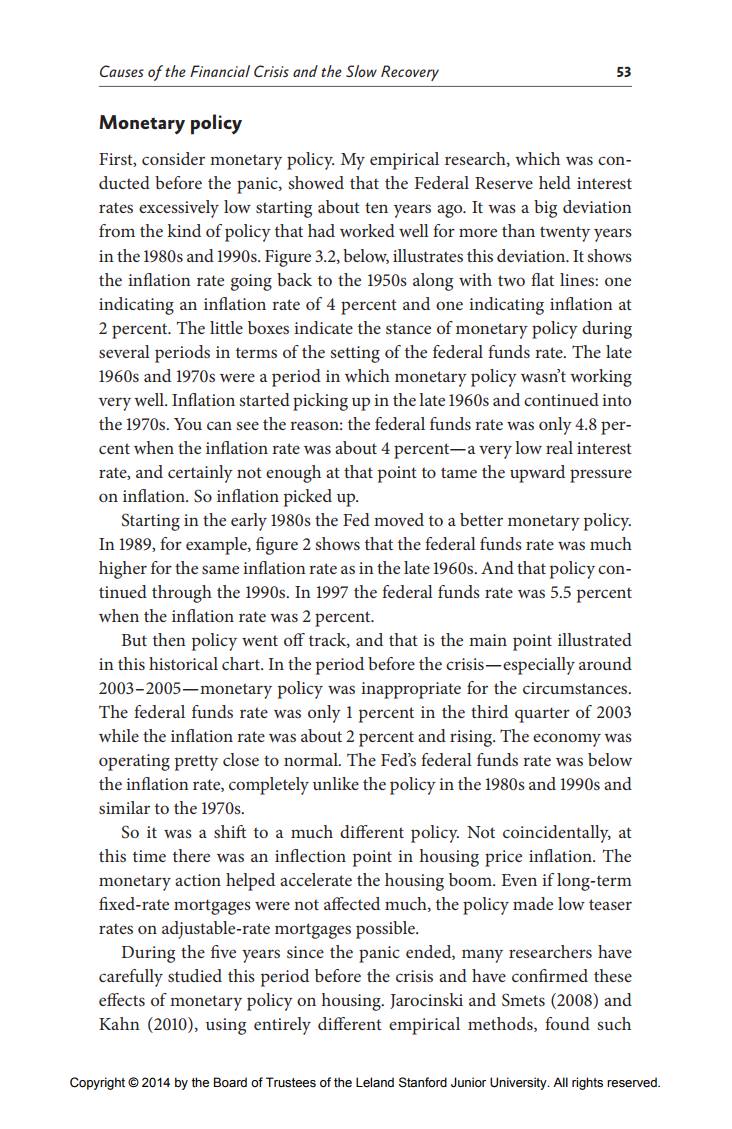 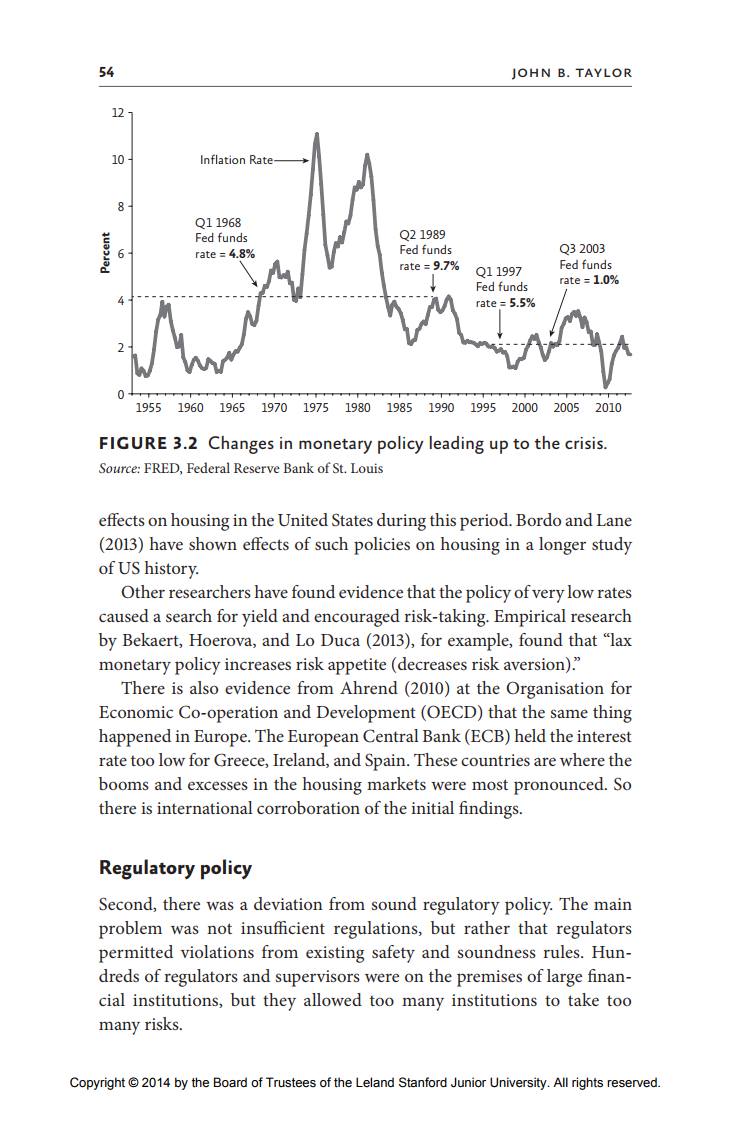 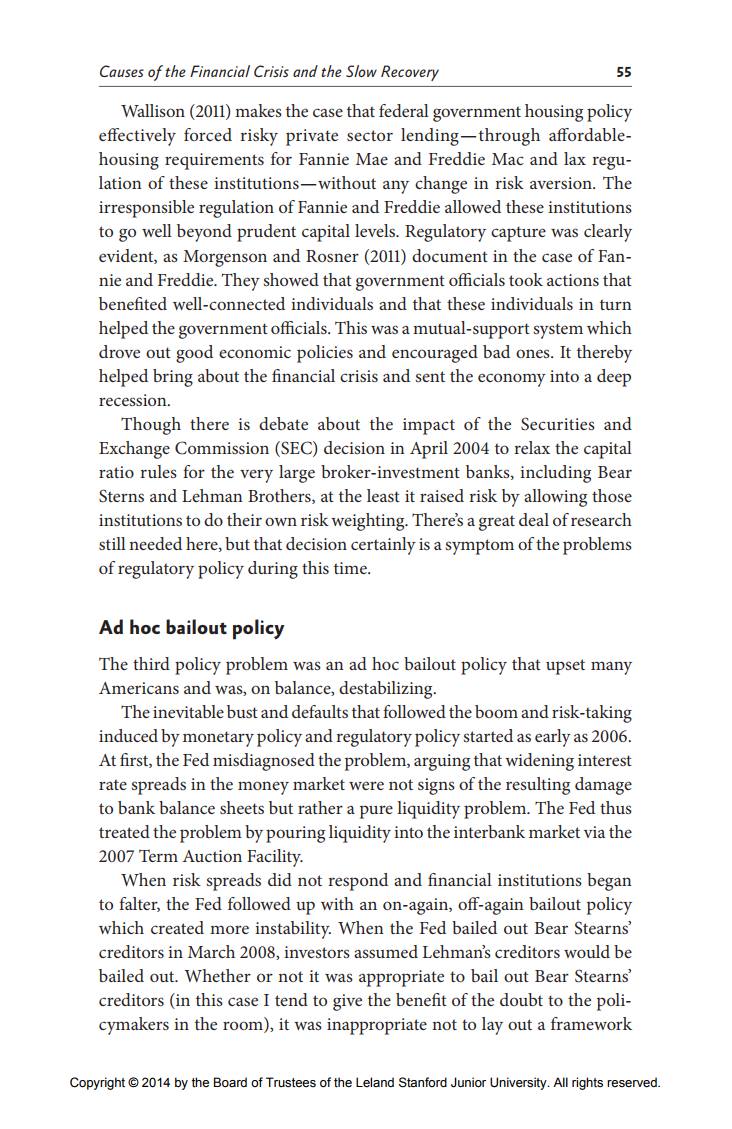 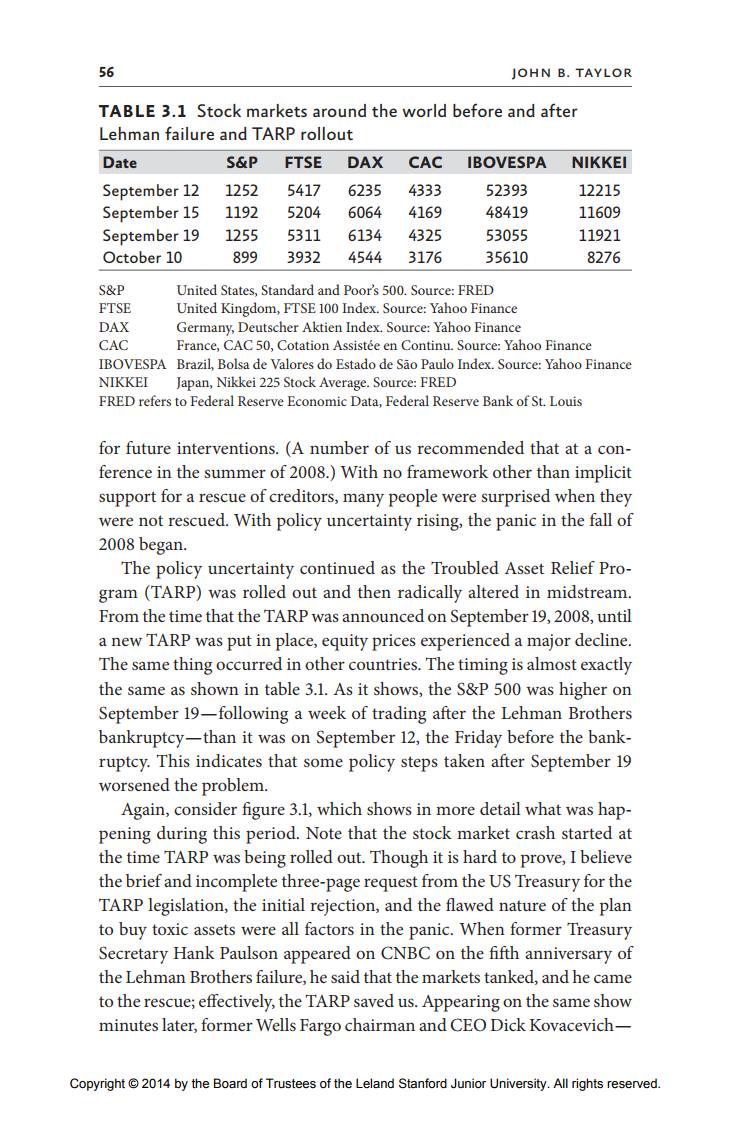 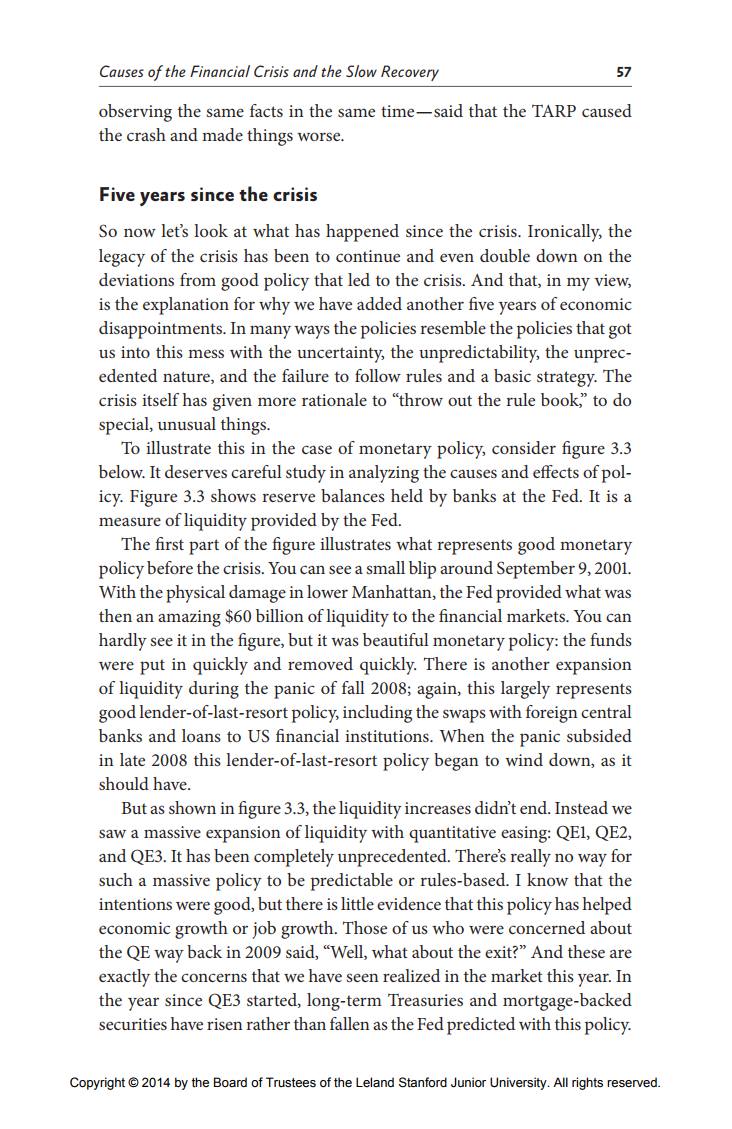 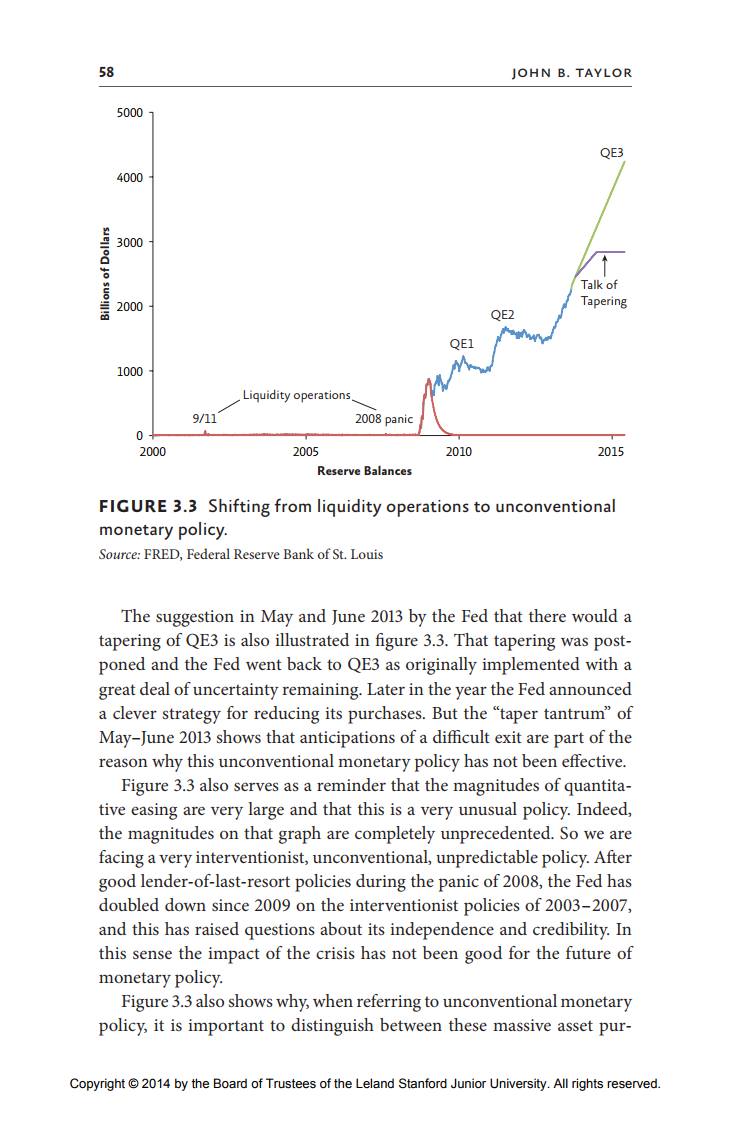 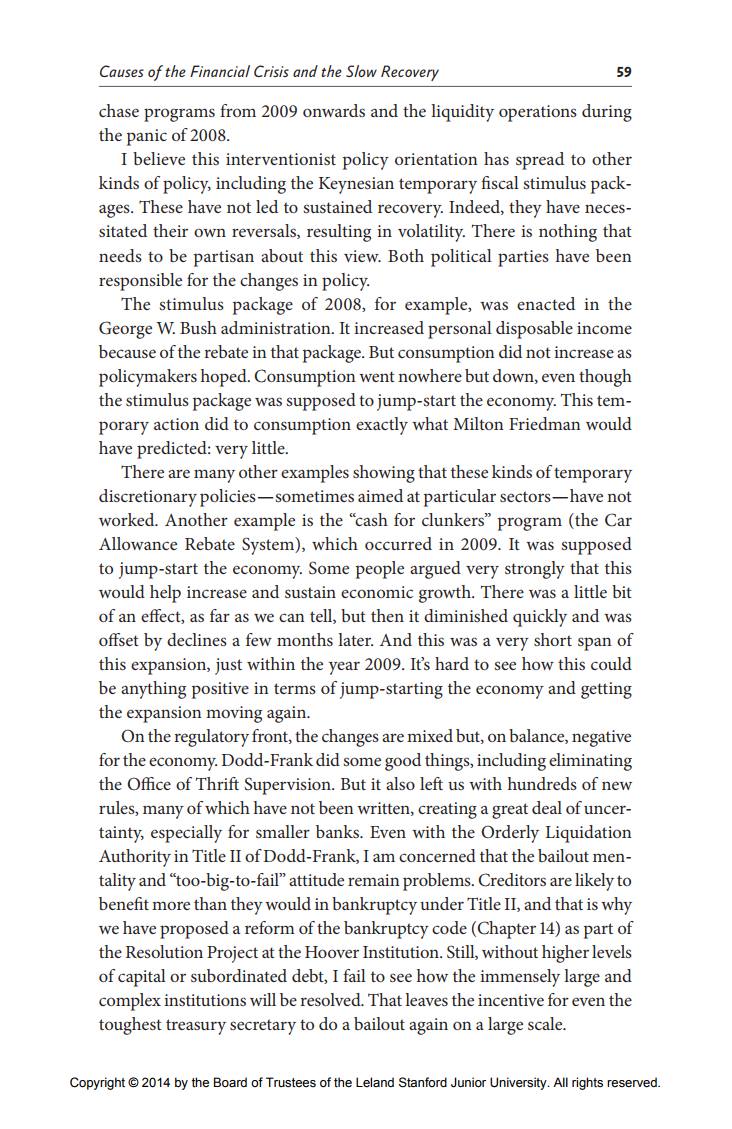 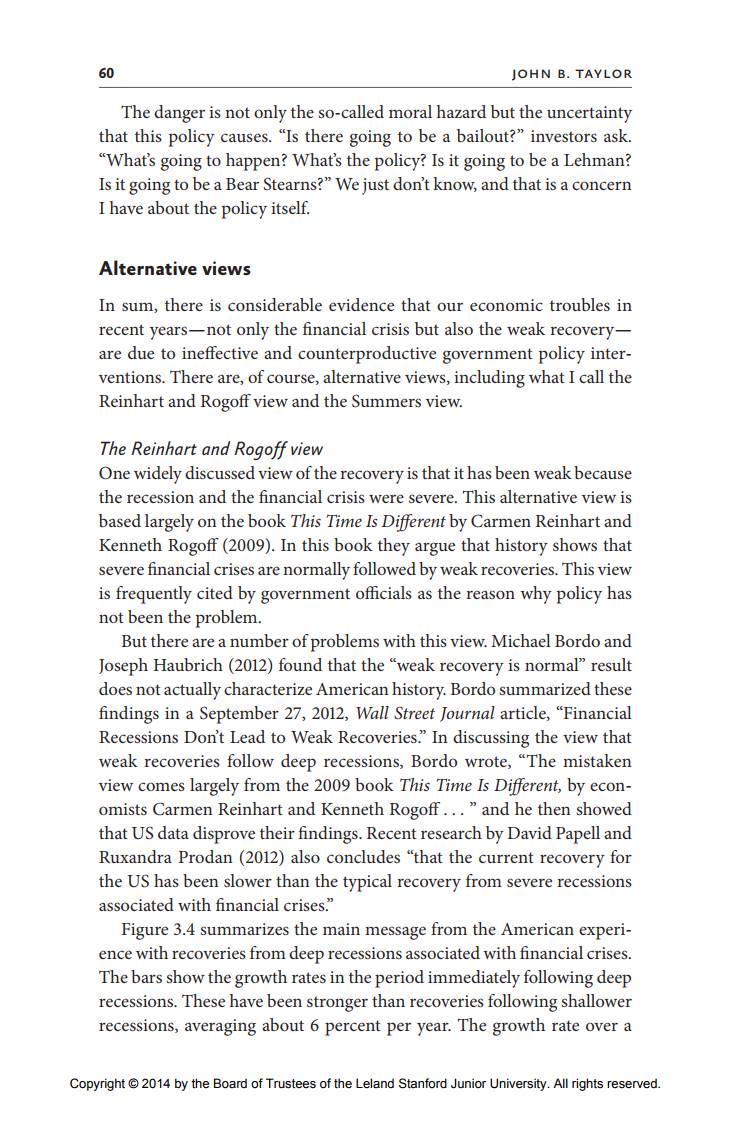 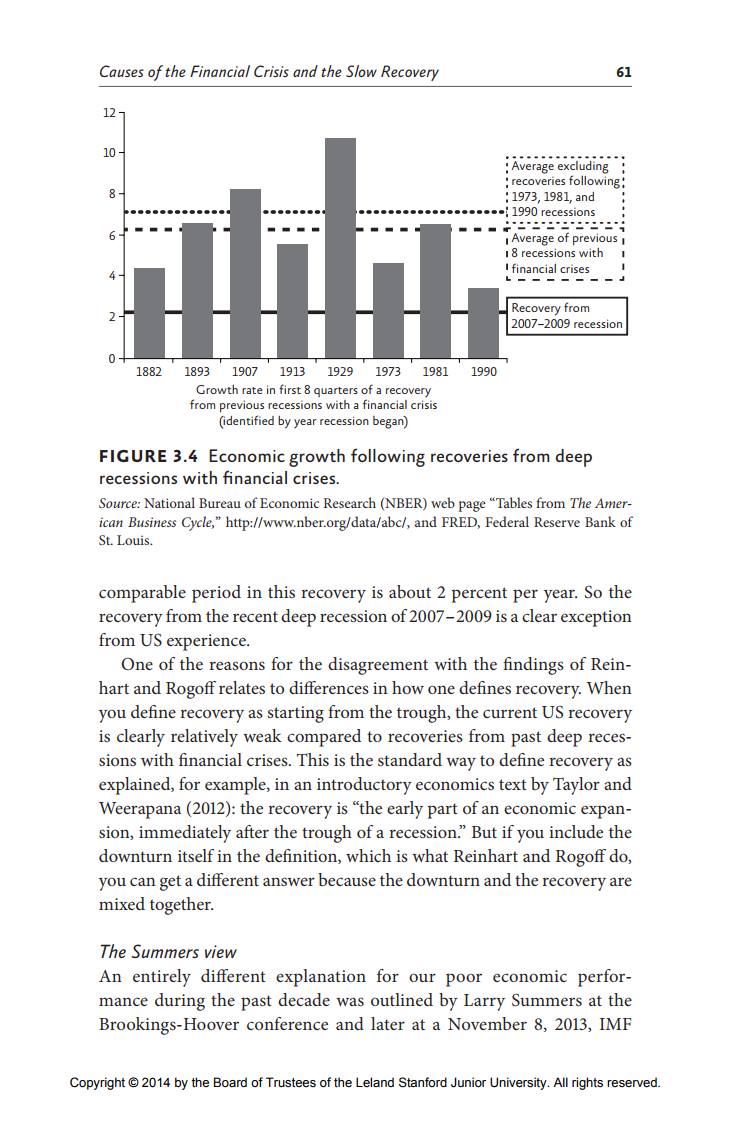 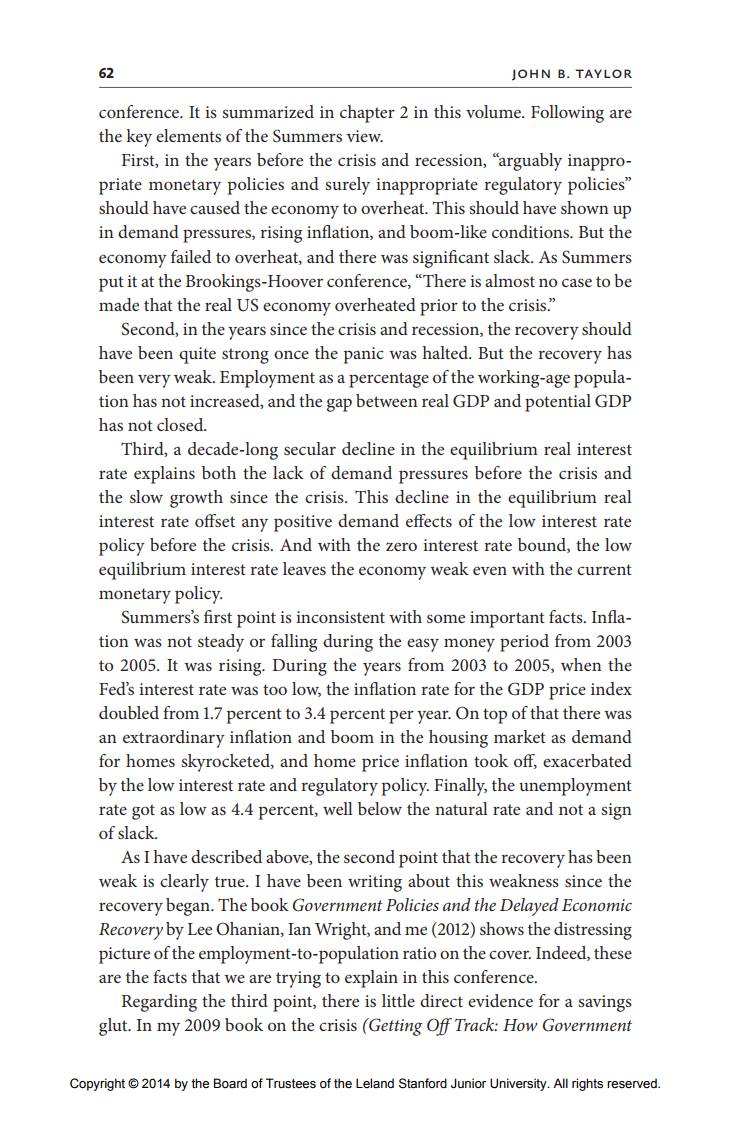 Causes of the Financial Crisis and the Slow Recovery
A Ten-Year Perspective
John B. Taylor