Nobody cared and everyone ridiculed #MichaelJackson while he was alive .. Please don’t start caring now .. its disingenuous .. 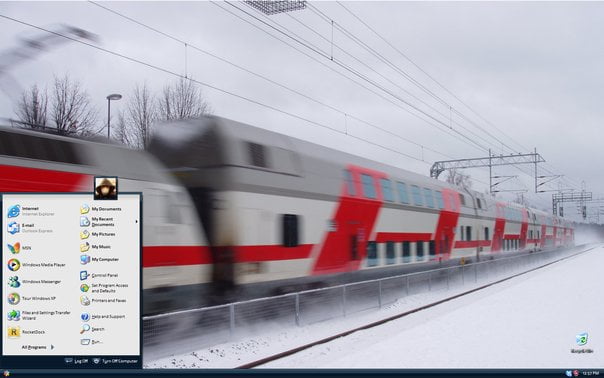 Twitter is one step closer to a real time universal consciousness

Who knew Khajits made such great characters 😀

There is a frequency in all that surrounds us. Its resonance is more powerful than all your passions and desires. Remember your tuning fork.

Its been a while now since I last saw 2006. He’s been gone and I haven’t seen him again. I would be lying if I didn’t admit that I was saddened by that. 2006 beat me in the face and kicked me to the ground. Though it really was my fault. All 2006 wanted was for me to look him in the eyes and show him some respect.

He and I had our problems. It was rough getting to know him because I wanted it my way and he wanted it his way. So when we fought it never ended pleasantly for me.

2006 taught me that I didn’t want to beat him bad enough.

Only when I took that lesson to heart did I realize that I couldn’t defeat him because I never looked at him; I knew nothing about him; I didn’t respect him.

I knew I had to become him to study him; to defeat him.

It saddens me that I haven’t seen him again. But what can you expect when I took from him all he had.

But he did tell me that he’d be back if I ever forgot about him and what I learned from him.

“There is a natural frequency in all that surrounds us,” he said to me. “Its resonance is more powerful than all your passions and desires.”

“Remember your tuning fork,” he said.

Magic the Gathering on XBOX 360 Arcade