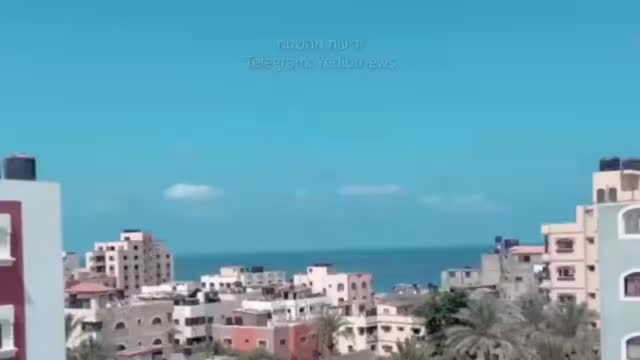 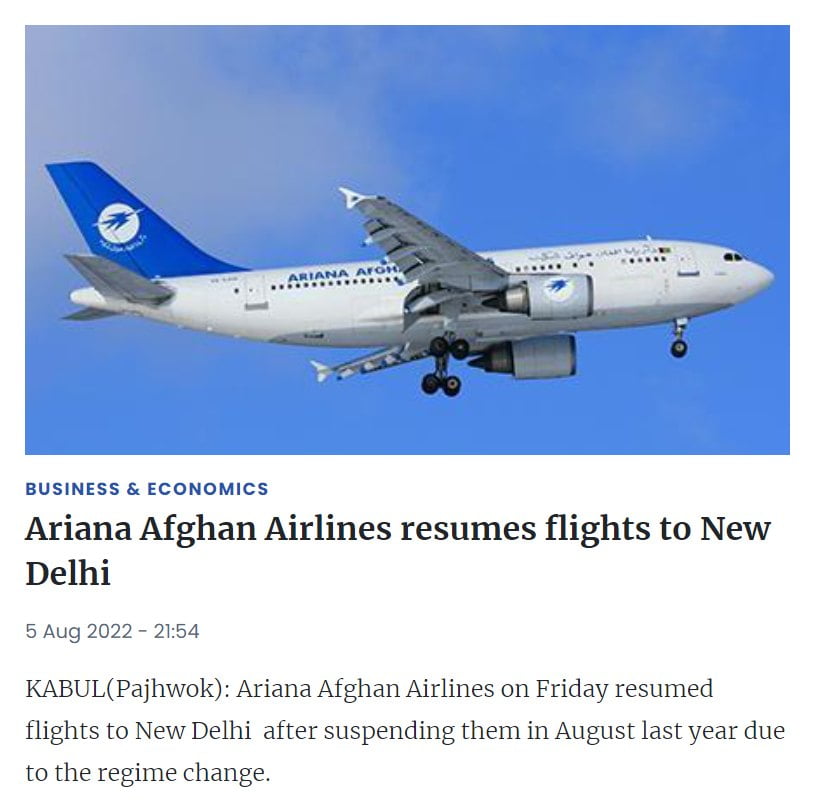 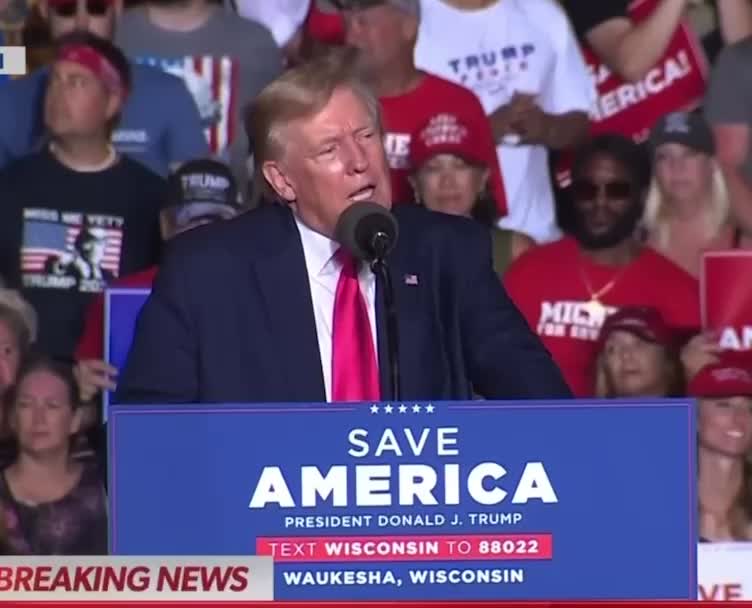 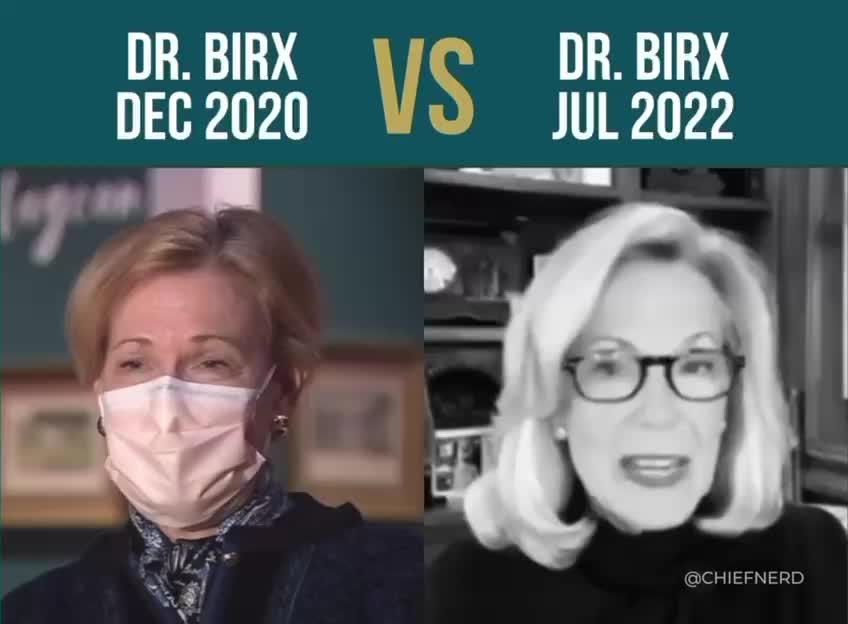 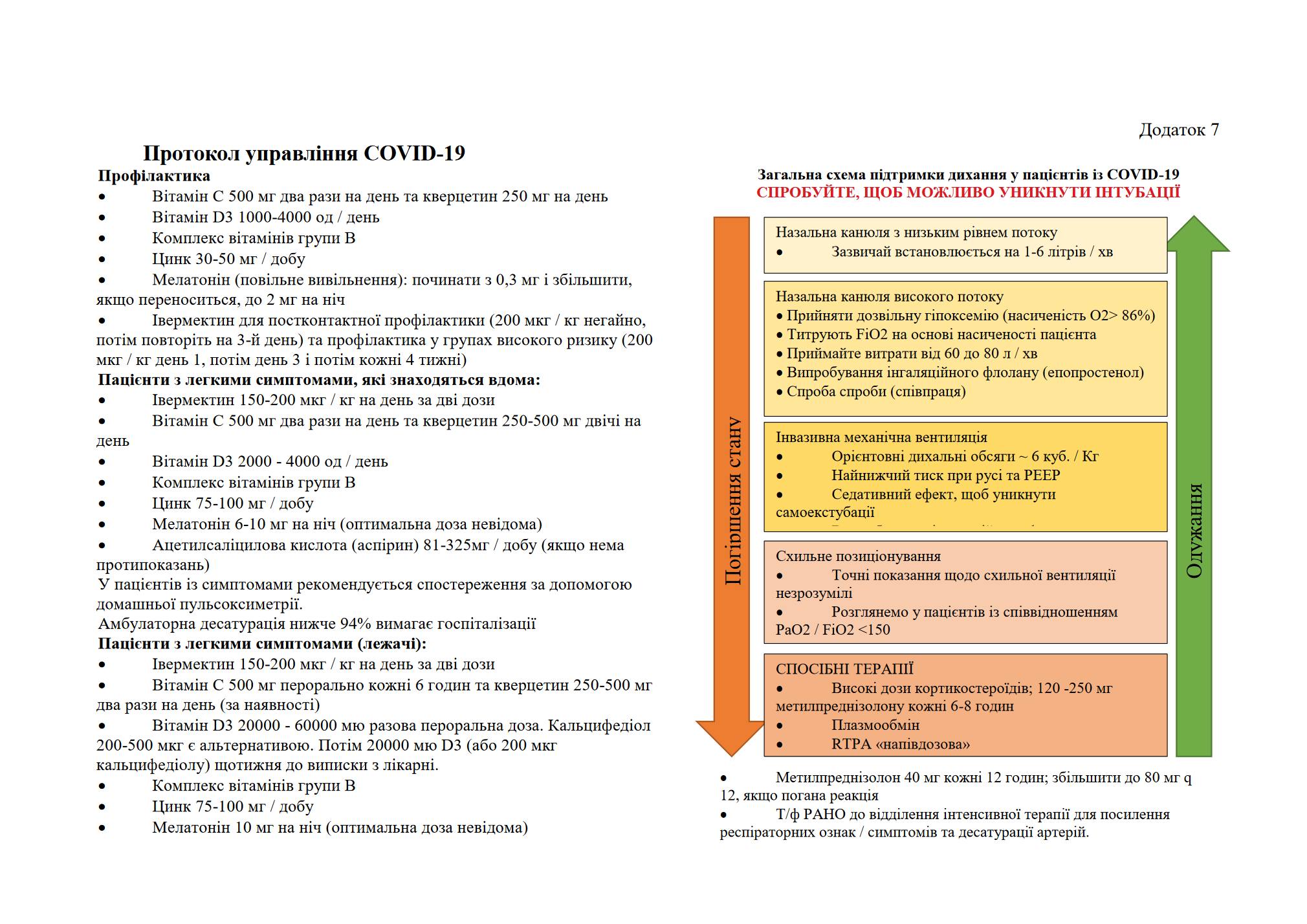 The State Expert Center of the Ministry of Health of Ukraine includes Ivermectin in its COVID-19 management protocol. 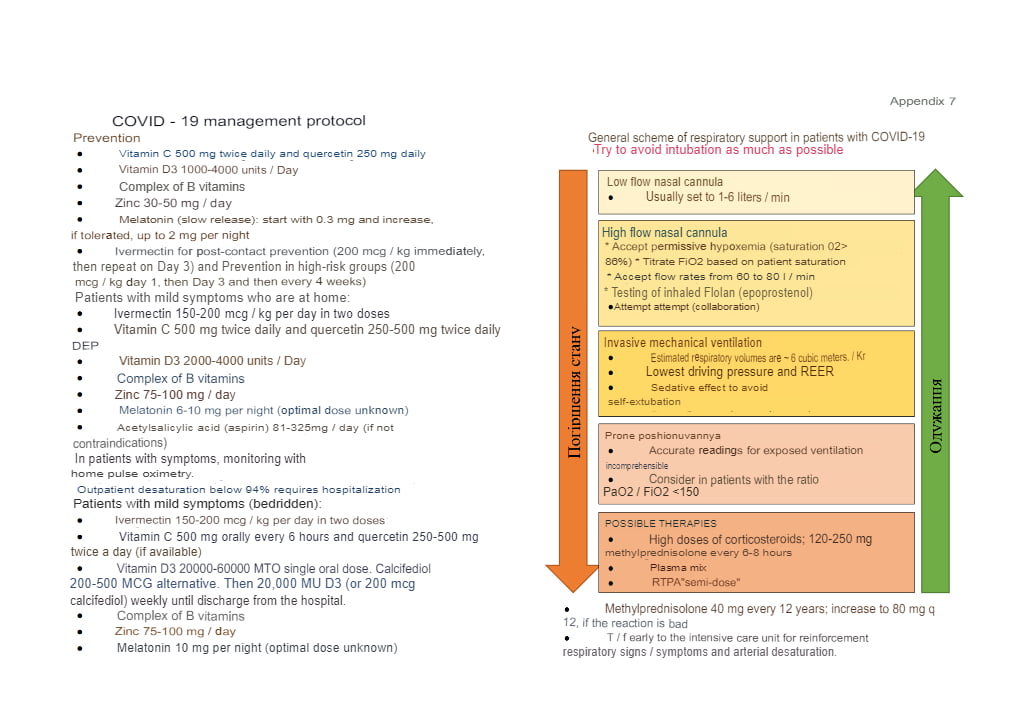 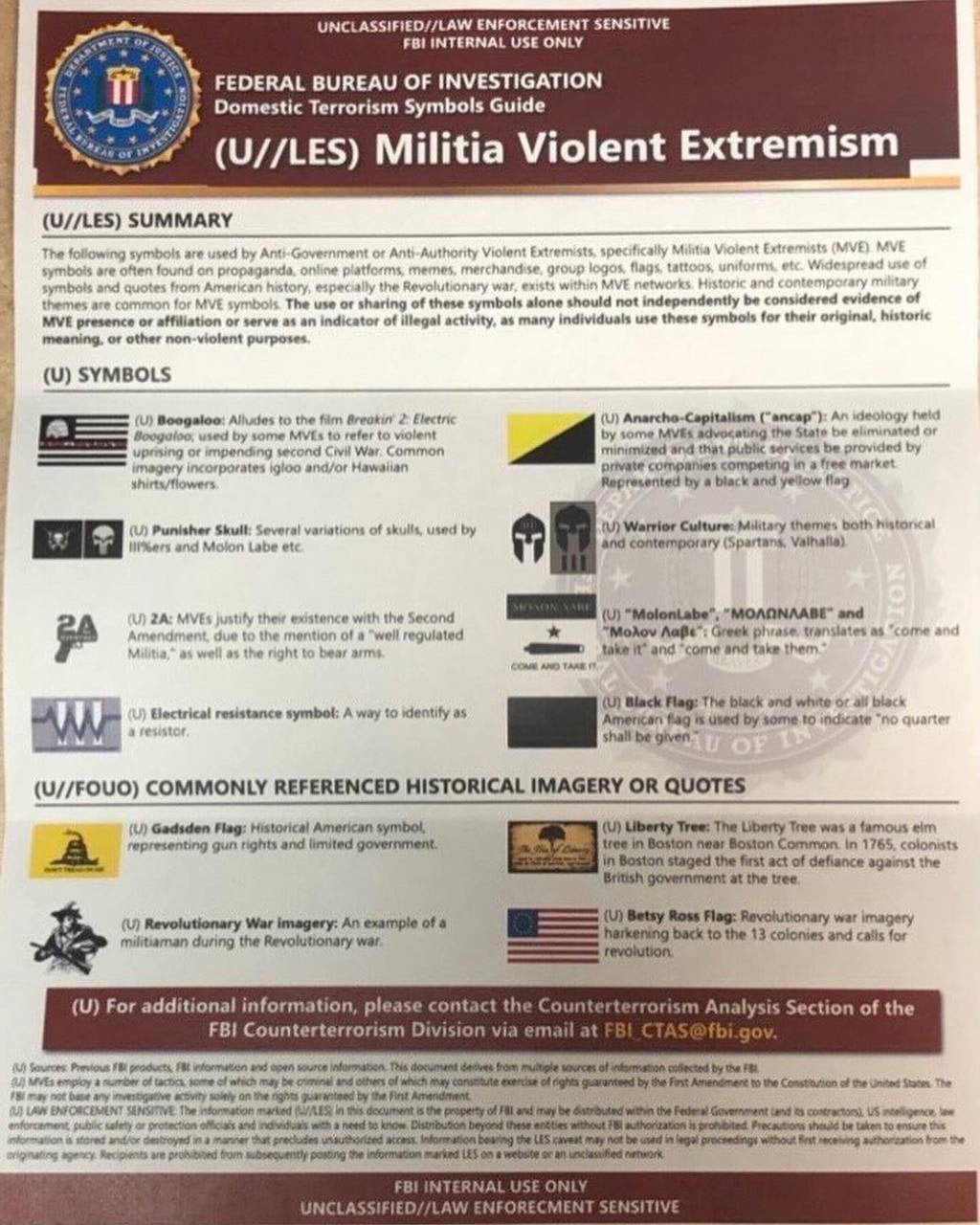 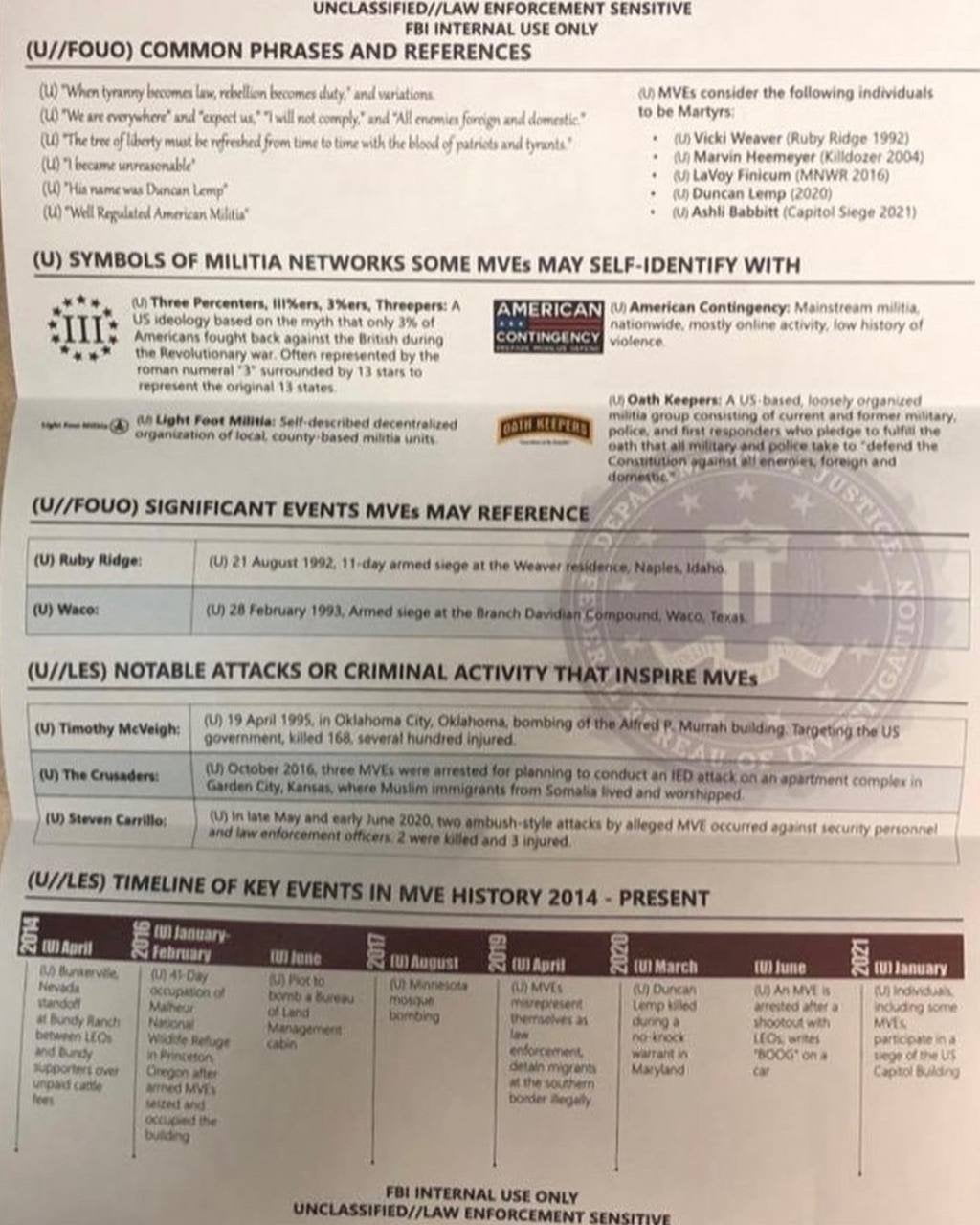 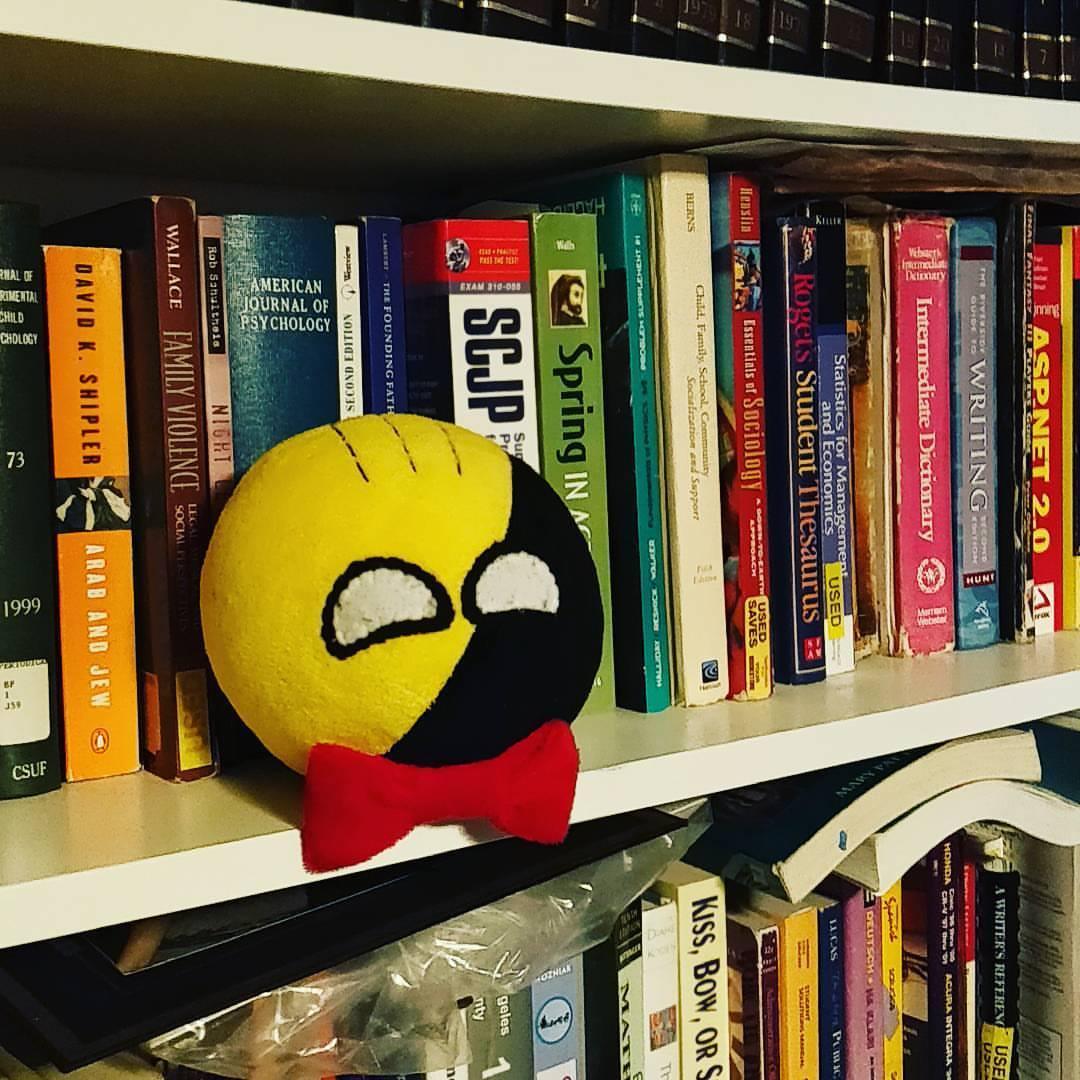 Let the State be eliminated or minimized and let public services be provided by private companies competing in a free market instead, so scary. 😱 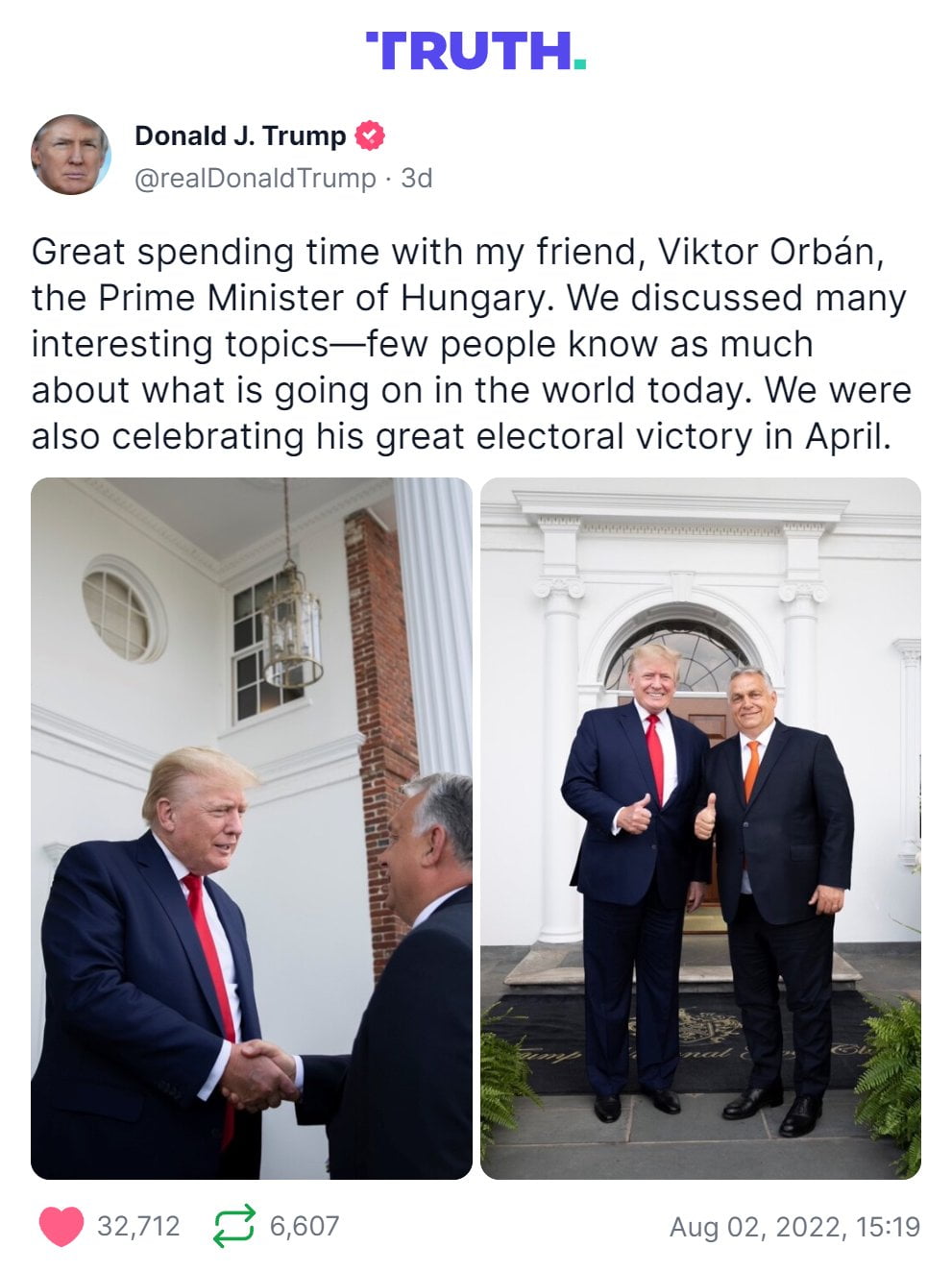 Joe Kent is 257 votes away from eliminating Jaime Herrera Beutler. 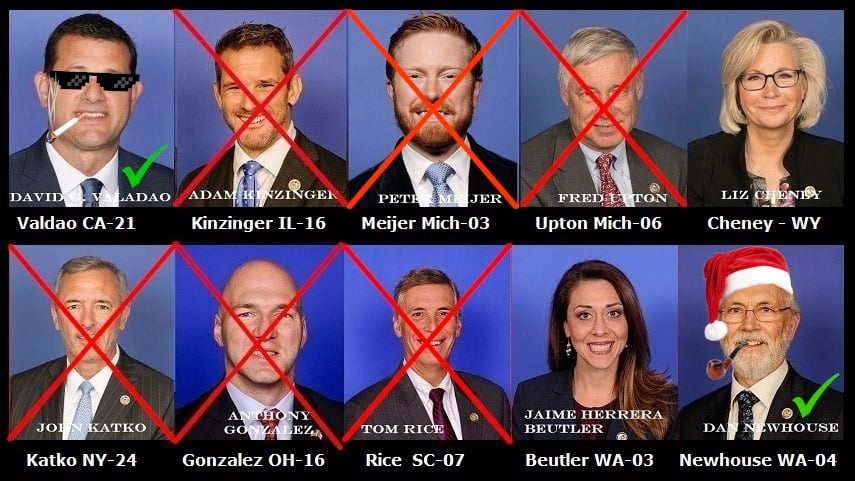 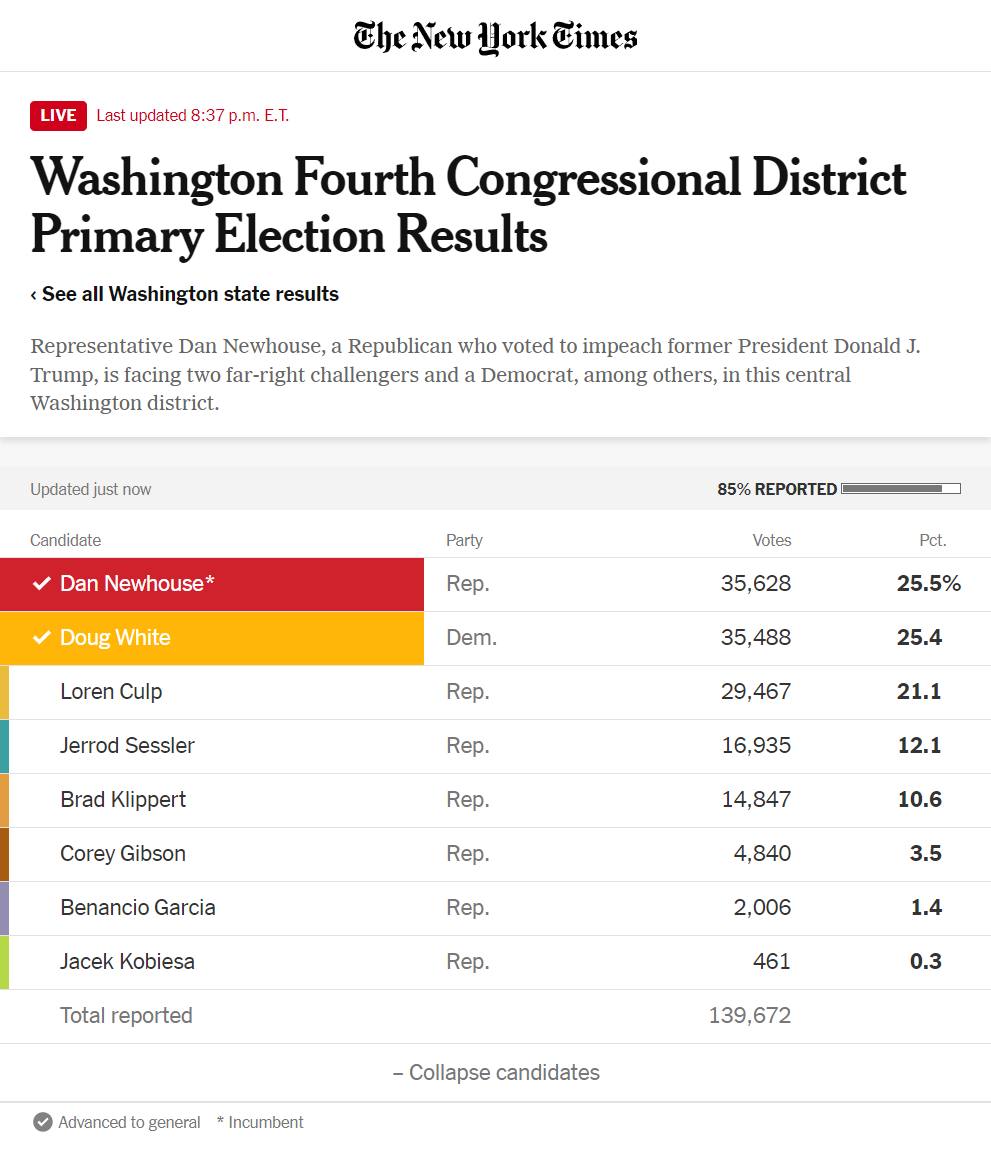 Newhouse could have been eliminated, but Culp, Sessler, Klippert, and others decided to split the vote. 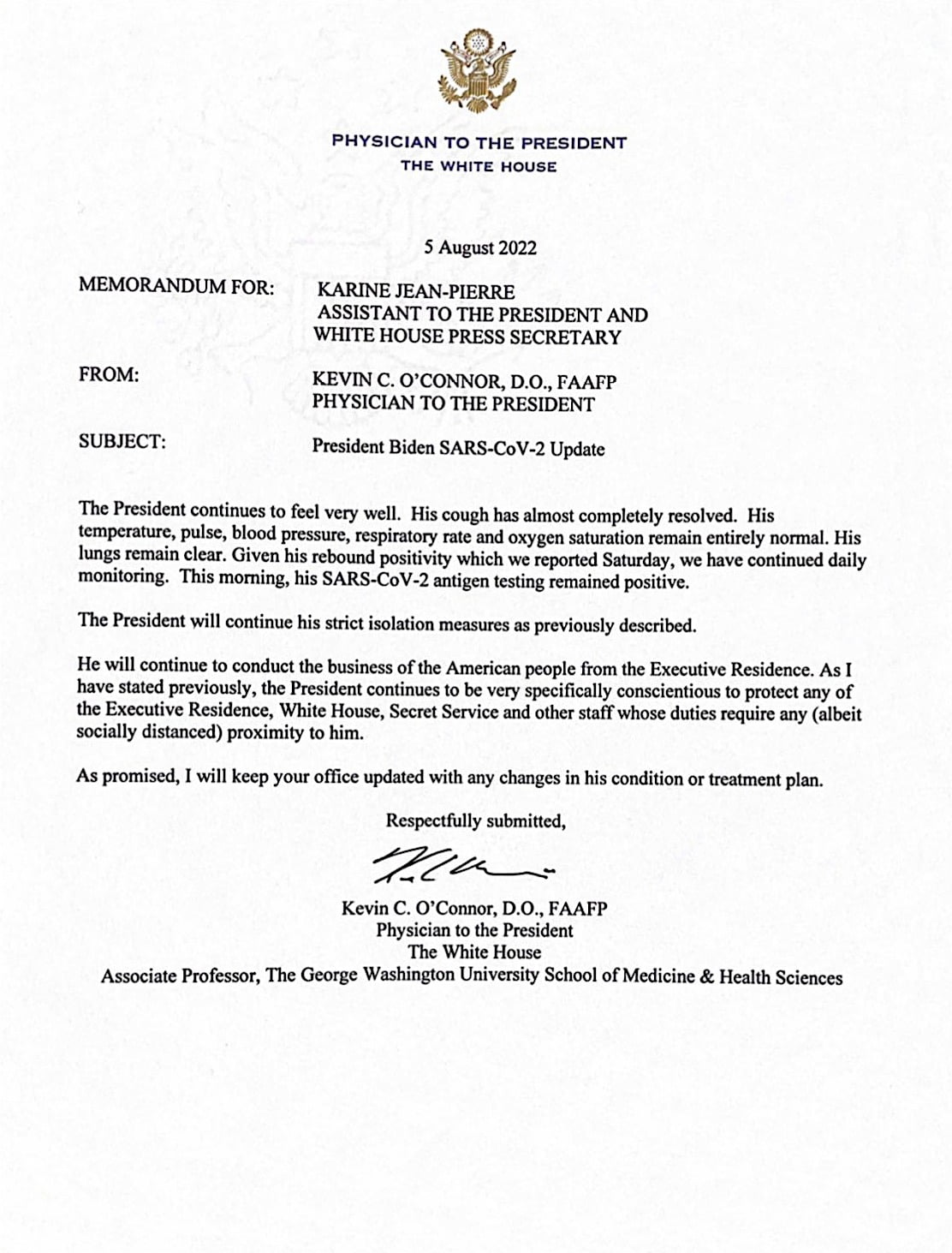