“A cop from [San Juan, Puerto Rico] was able to get a call through a Hispanic radio station in New York (La Mega). She is telling what she is seeing as a cop in the aftermath or Maria and the government’s injustice” — TRANSCRIPT —

Radio Announcer: What is your name?

Police Caller: I cannot give my name because I work for Puerto Rico’s Police Department. I need to pass this information out because the stuff that is being brought from the U.S. is not being distributed. They are not allowing the Puerto Rican people to receive the donations.

Radio Announcer: What part of Puerto Rico are you calling us from right now?

Police Caller: I am right now in Guaynabo.

Radio Announcer 3: But what information do you have? What have you seen?

Police Caller: The Mayor, Carmen Yulin, is not allowing anyone to distribute… We need… what Puerto Ricans need is that the U.S. armed forces come in and distribute the aid. And that they stop the governor, Rosello, and the mayor, Yulin, on doing what they are doing… It’s an abuse, it looks like communism, in our own island (sobbing)… (sobbing continues, inaudible translation due to cries)…

Police Caller (cont.): People are helping us, but they are not accepting it, they are not accepting anymore help supposedly: “they have to wait for the license, that there are no buses.” …Let me tell you something Boricuas (Puerto Ricans) are dying of hunger (crying continues) … This is a bureaucracy, everything has to be protocol, the lines are stretched. …We can only give one box of water per person (sobbing continues). …The medics here, people are dying, the hospitals are in crisis.

Police Caller (cont.): I am embarrassed, as a Boricua to work for Puerto Rico’s police and see that we cannot do anything. There are dozens and thousands and thousands of food and when people ask we cannot give anything away because [Mayor] Carmen Yulin says that we cannot take anything out; because everything is a soap opera, everything is a show and there have to be cameras here and there. ….Because you know they are just looking for votes for the upcoming years.

Police Caller: And the governor won’t move unless there is a camera behind him; [Mayor] Carmen Yulin won’t move unless there is a camera behind her. This is how we are living in Puerto Rico, meanwhile artists are giving money and the people of Florida are sending stuff, and I don’t know how many more people are helping because we have very limited communication, very limited, and we have no idea what’s going on outside; and the people who are sending stuff, they have to come in; they have to come to help Puerto Rico and distribute what is being wasted …because what else are we going to do? You tell me, what are we going to do?

Radio Announcer #2: Of course the desperation..

Radio Announcer #3: We are with our hearts broken listening to you describing this situation which is heartbreaking when we know that so many people are helping …this is a police officer speaking.

Police Caller: I’ve been for one hour and a half just trying to download an application because the phones that they give to us I cannot use them as a police officer due to security measures. But I need to speak for the people because the people are suffering. Because I, as a cop, and other partners are seeing it. A lot of people have been posting videos (sobbing – inaudible) …and no-one is paying attention.

Radio Announcer #3: We are truly sorry for this situation, we did not know that..

Radio Announcer #3: We are going to send this message out so that it gets to where it needs to get to…

Police Caller: We want the U.S. to come in, that the strongest forces come in and take the governor out, he is not doing anything, he is just going around and around, …and everyone is like: “oh, look how nice, the governor, he is going in the mud, he is going in the water”, And where is it? Pardon the expression: WHERE IS THE FOOD?

Police Caller (cont.): Look, grab the food, grab the sausage can and take it to the families! Stop the show! The governor is just doing a show, is all a show. There are many mayors that are suffering because they cannot do anything for their people.

Radio Announcer #2: What are they doing with the food? Is it being kept in storage because they are not allowing to give it out?

Police Caller: They are not doing anything, and they tell the harbors (ports) that they cannot bring stuff anymore. If the U.S. government doesn’t get involved they will finish us. We are going to end up worse. …Worse than Cuba, Africa, or worse than Haiti. We are living in an era that you don’t want to see, people are desperate. The gasoline, people are already killing each other. Not to rob you, they are doing it so they can be the firsts to get food and take it to their families.

Radio Announcer #1: Sweetie, thank you for calling us and using this medium to denounce this situation; and good thing that it was you who explained this so that people don’t think that we are making up stuff; because this has nothing to do with politics. This is a very serious situation. 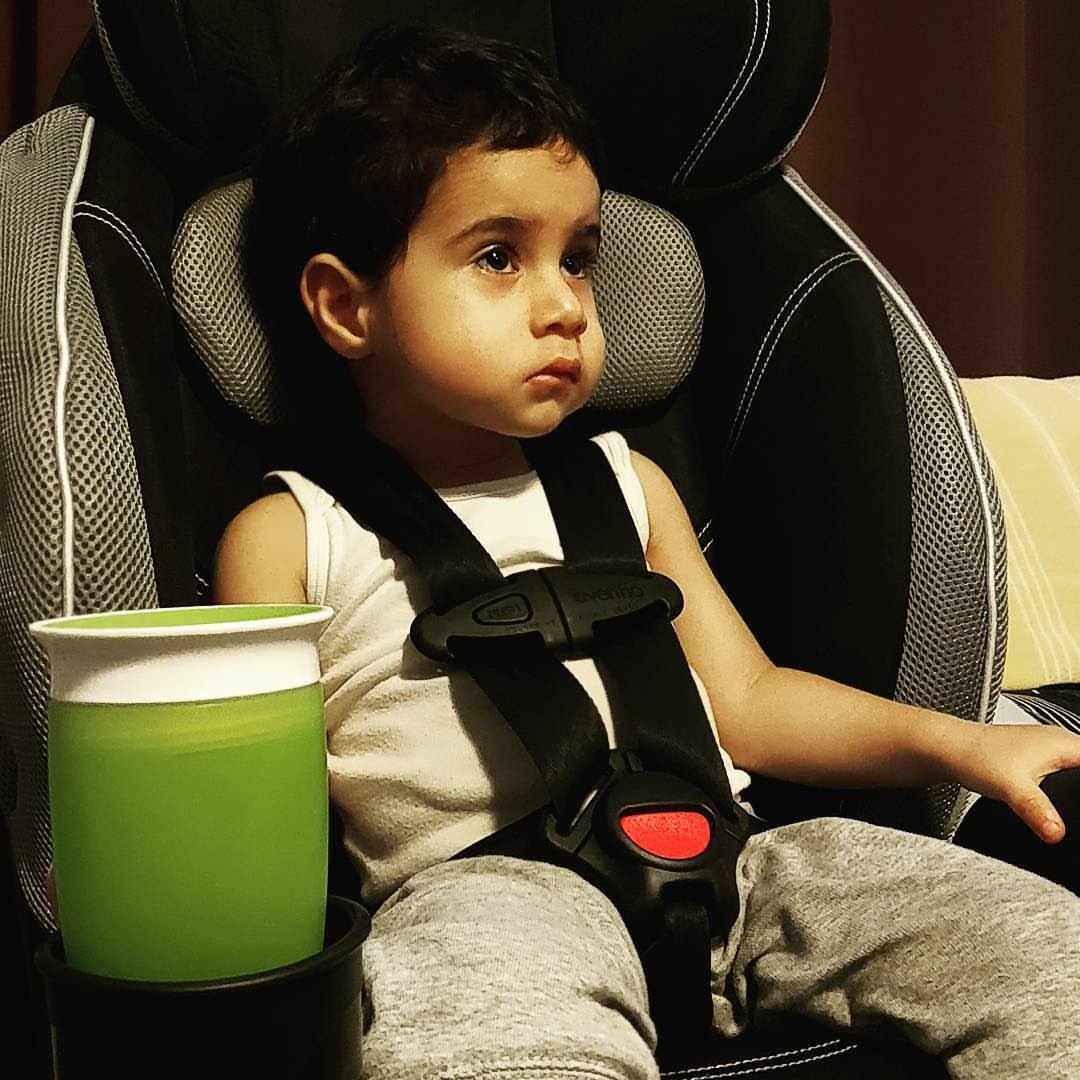 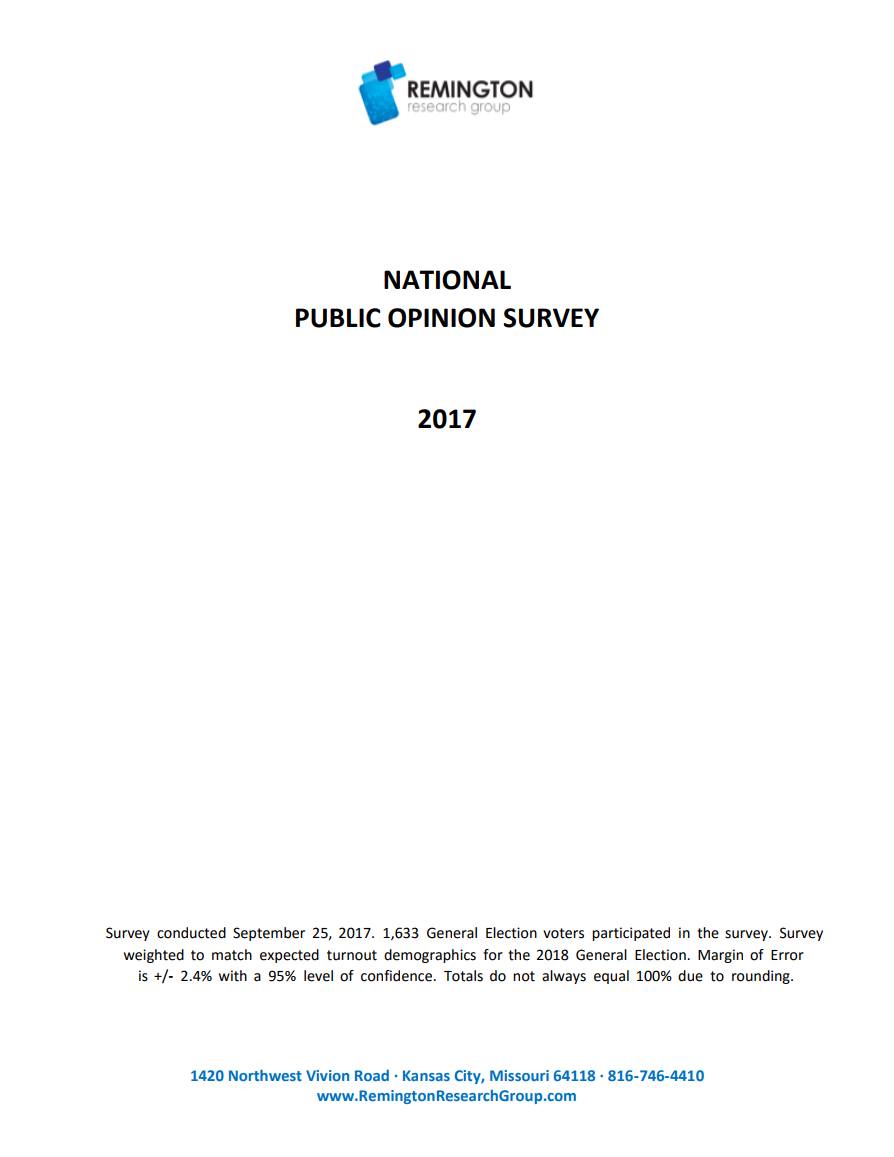 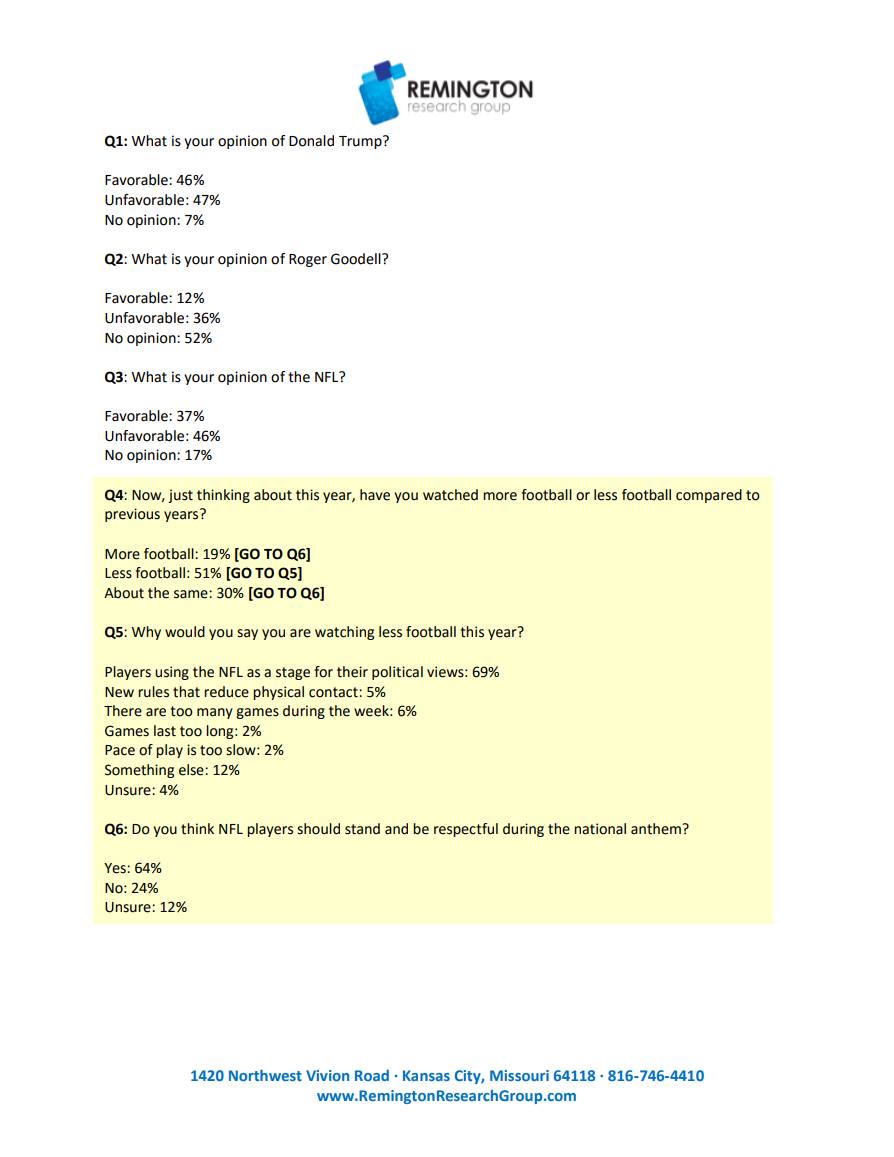 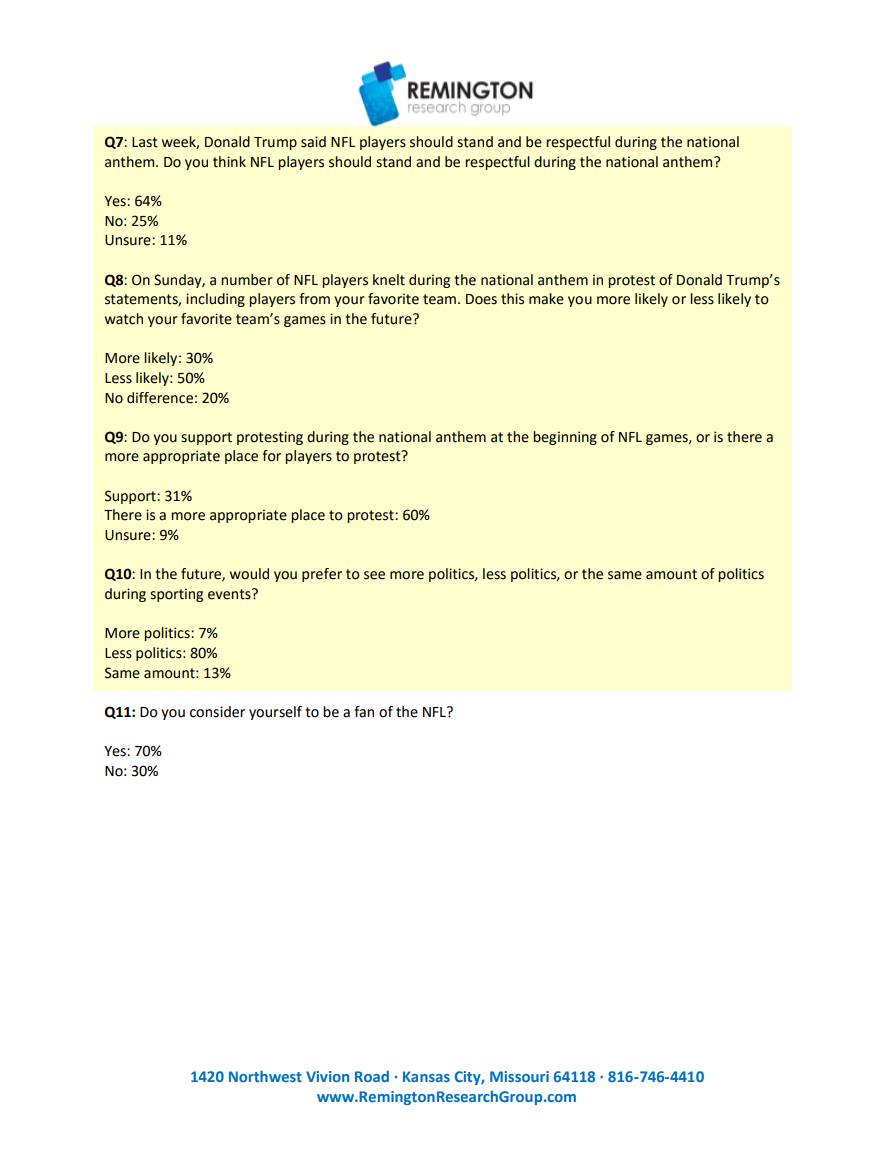 Don’t stop now when you’re ahead.

Trump tax plan is negative for real estate and charity. Anyone itemizing <$24k won't benefit from interest or charity deductions. 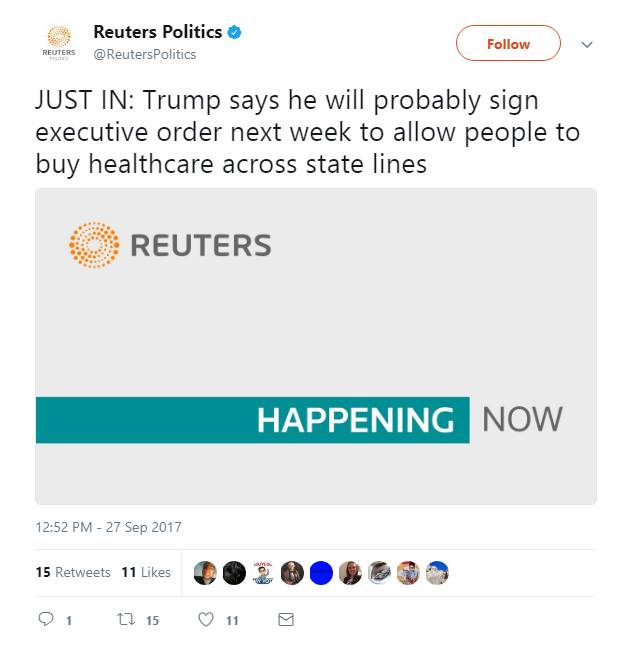 Soon I will be able to buy my mandatory essential acupuncture coverage from another state .. 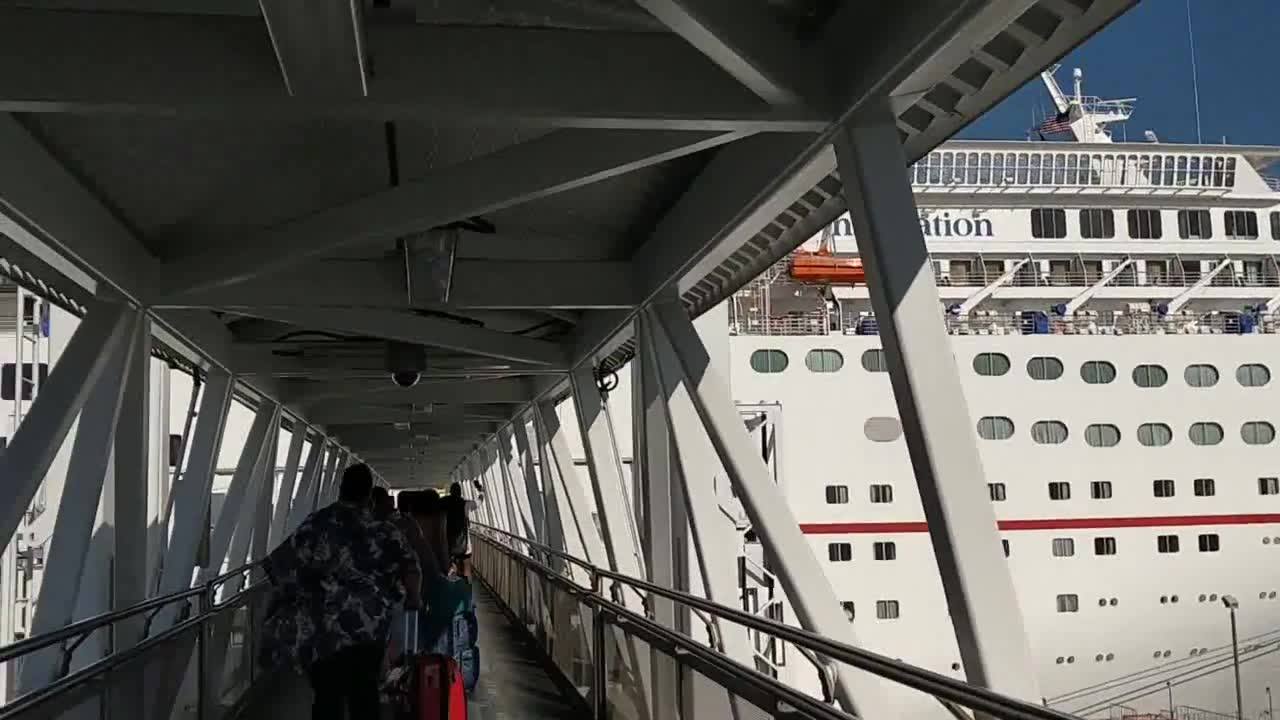 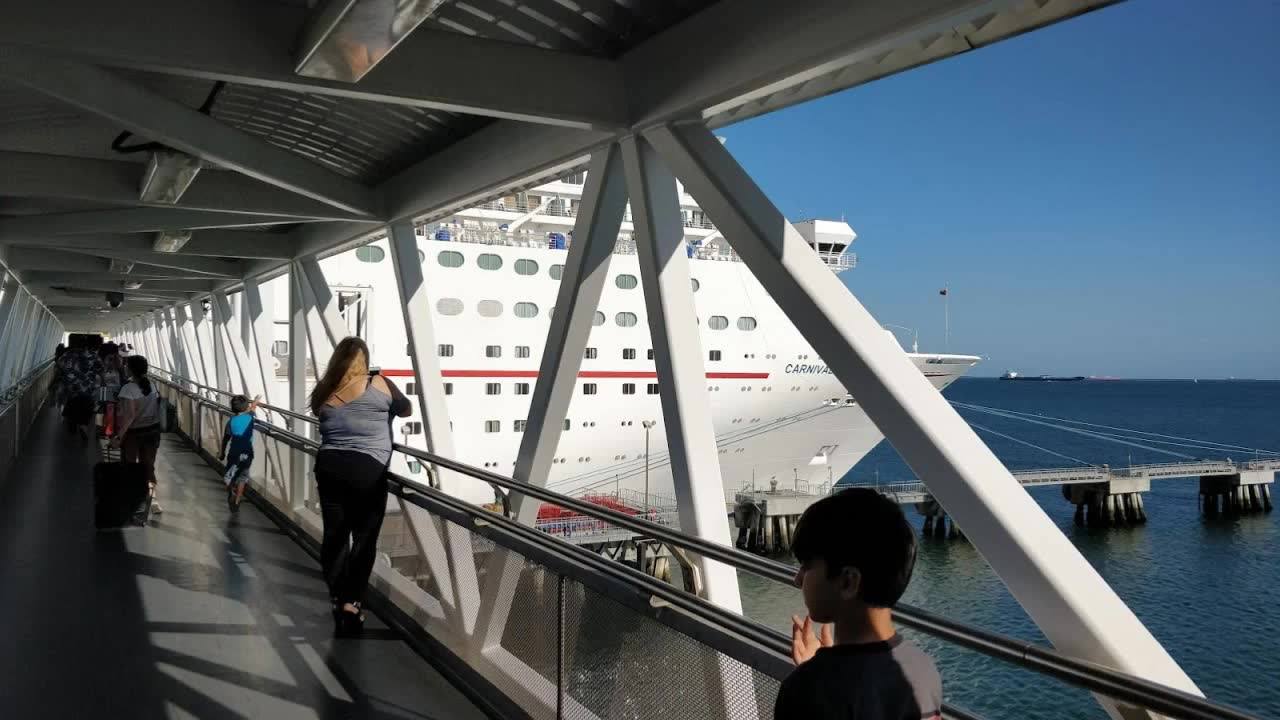 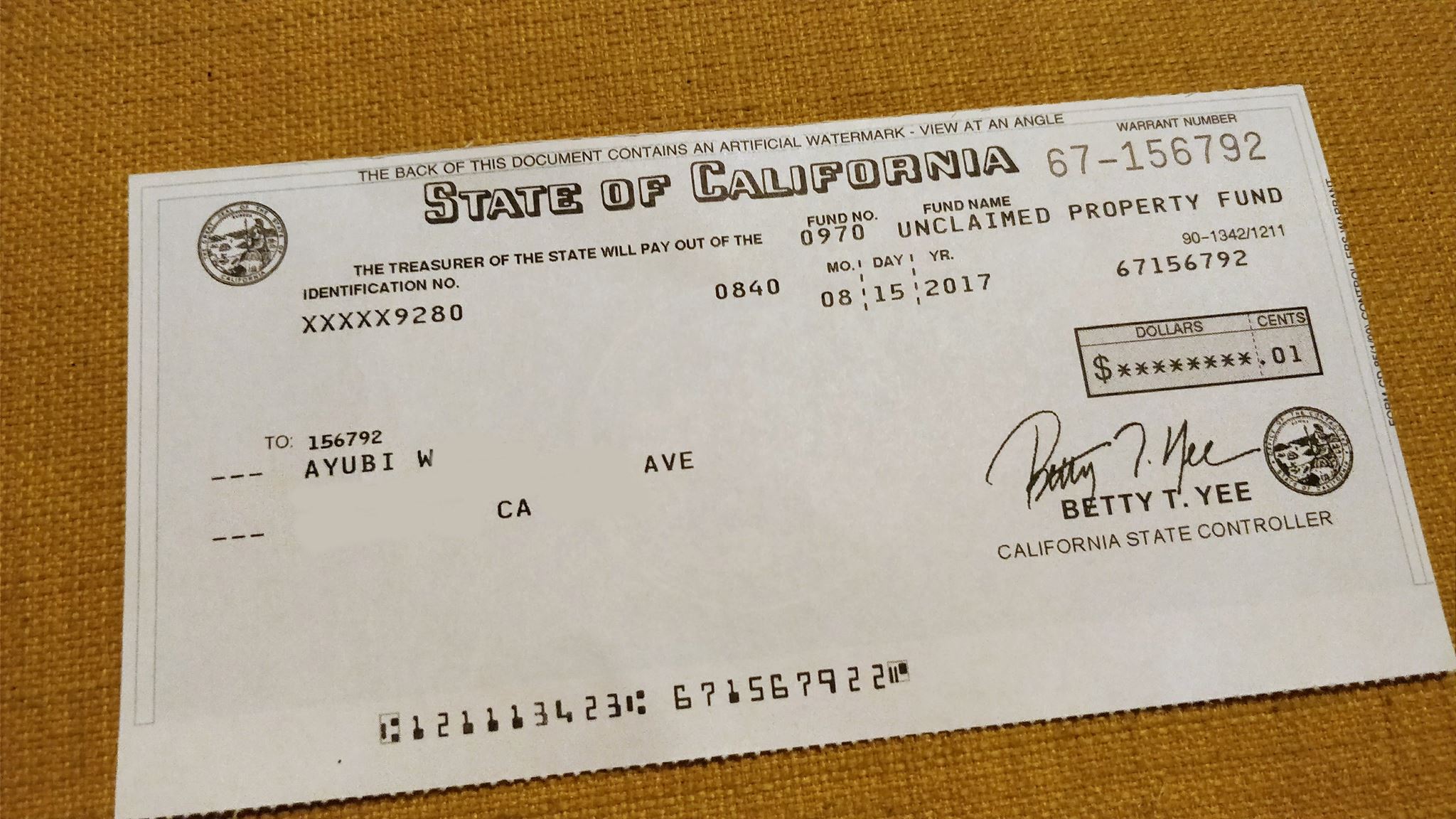 I will definitely be wasting gas and making a trip to the ATM to deposit this one penny check. There is no way I’m giving the State of California a penny above what they already steal from me. 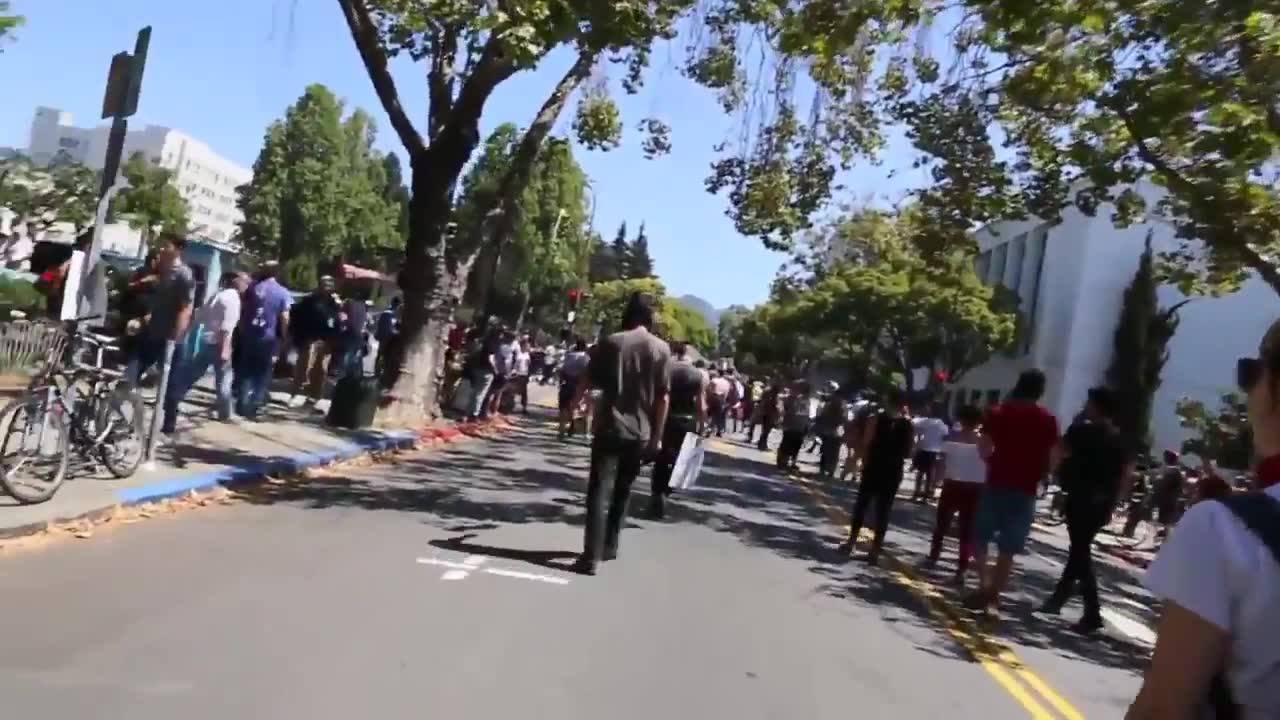 Apparently, relatively speaking, White Antifa are the racist Nazis of the Antifa movement at large. Who knew there could be fascists within an anti-fascist movement.

Also, from here on out, if you’re white, you need to check your privilege when you visit my Facebook page. Your inherent racism may not be obvious to you, but it is to me, an oppressed person of color. 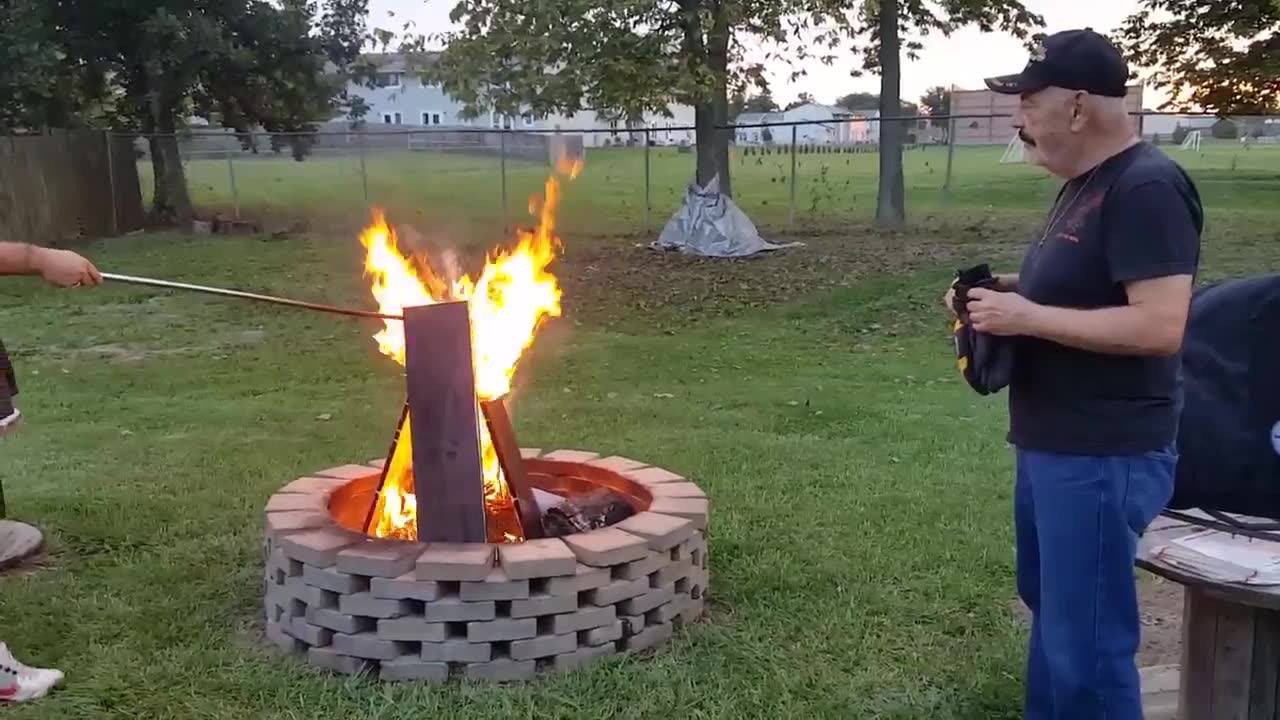 I wish I cared about something enough to set it on fire in disappointment.