Trump has been upgraded to version 2.0 .. 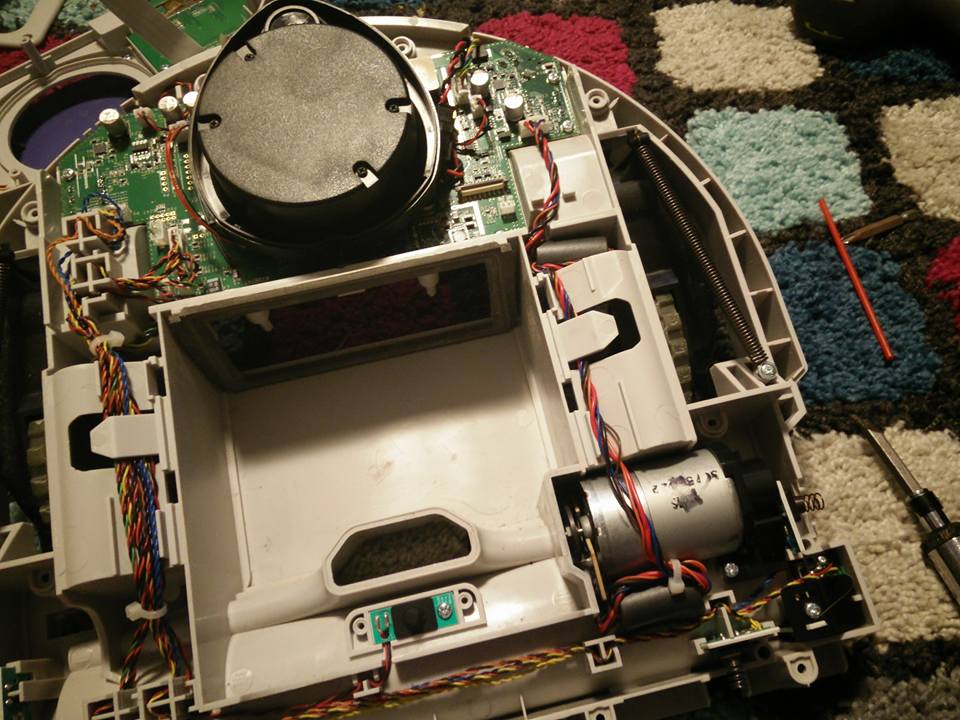 Giving my Neato robot a much needed maintenance break ..

In 2017, many states will be left with only one carrier .. Governments ensure monopolies ..

Remember when Obama said, “Now you’ve got new competition, because insurers want your business. And that means you will have cheaper prices.” Oops. 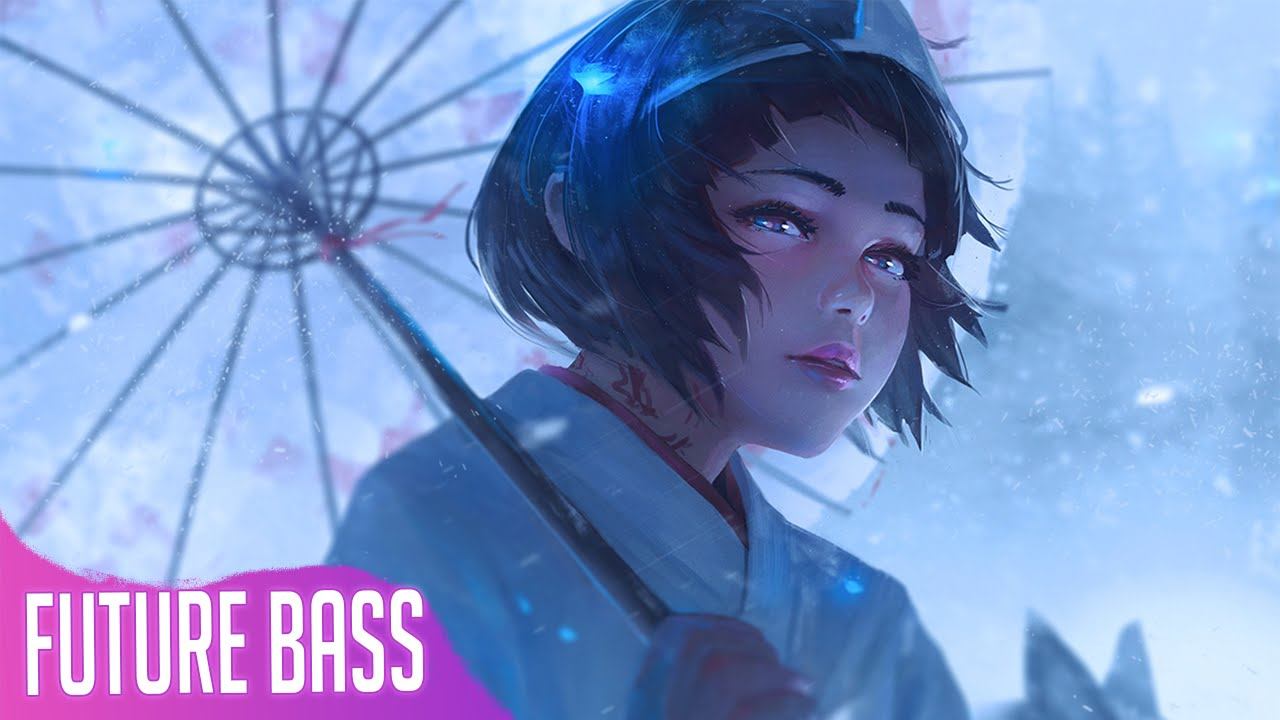 If the picture of drowned Syrian refugee boy or the picture of the Syrian boy recovered from the rubble emotionally troubled you, and you intend to vote for Hillary Clinton who has been well documented to have been implicated in the Syrian bloodbath and the refugee crisis through her effort as Secretary of State to arm the rebels and topple the Syrian government, then you should do yourself a favor and save yourself the embarrassment. 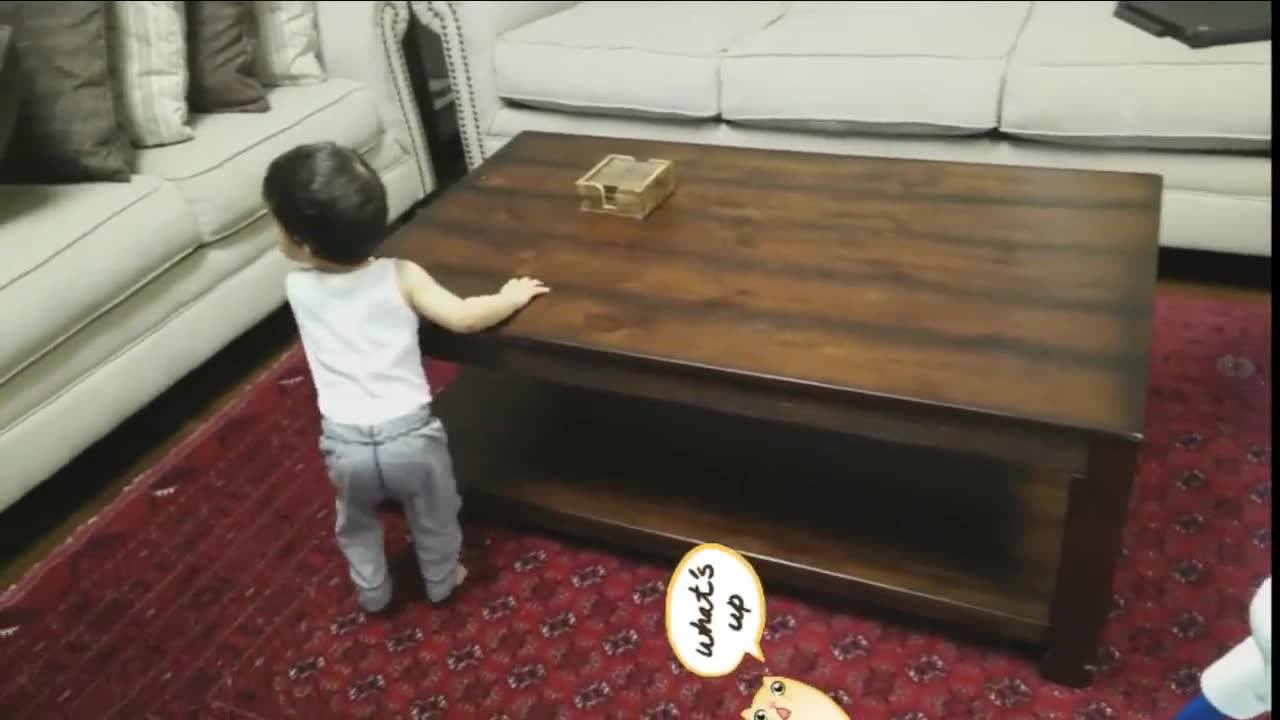 Eren being himself, doing his thing, lol 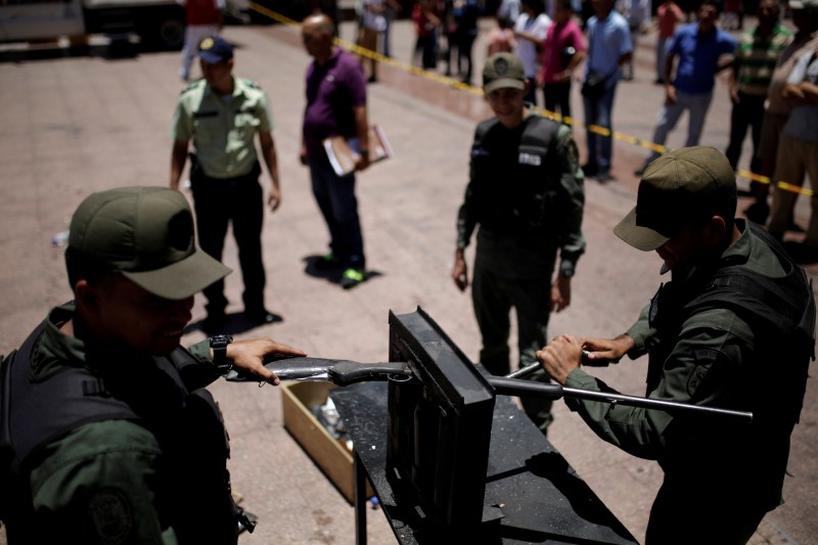 Hahaha, oh this is just poetic ..

Venezuela’s government resorts to gun control to solve the problem of not enough food and medicine .. When you’re done screwing up the economy, there comes gun control .. Disarming citizens to make it impossible to oppose a failed socialist government .. Naturally the government / police won’t be crushing their own guns .. Classic ..

Venezuelan police crushed and chopped up nearly 2,000 shotguns and pistols in a Caracas city square on Wednesday, as the new interior minister relaunched a long-stalled gun control campaign in one of the world’s most crime-ridden countries. 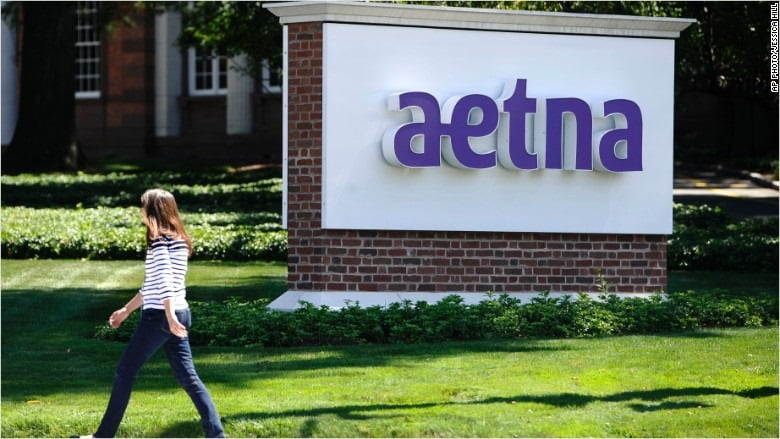 Aetna is out as well now .. People have a bias for learning things the hard way .. Only when the last insurer leaves the Obamacare exchange will they face reality ..

“The insurer will stop offering policies on the exchanges in 11 of the 15 states where it currently operates, according to a press release it issued Monday evening.”

“Aetna, which had 838,000 exchange customers at the end of June, said its policyholders are turning out to be sicker and costlier than expected.”

Aetna to pull out of most Obamacare exchanges 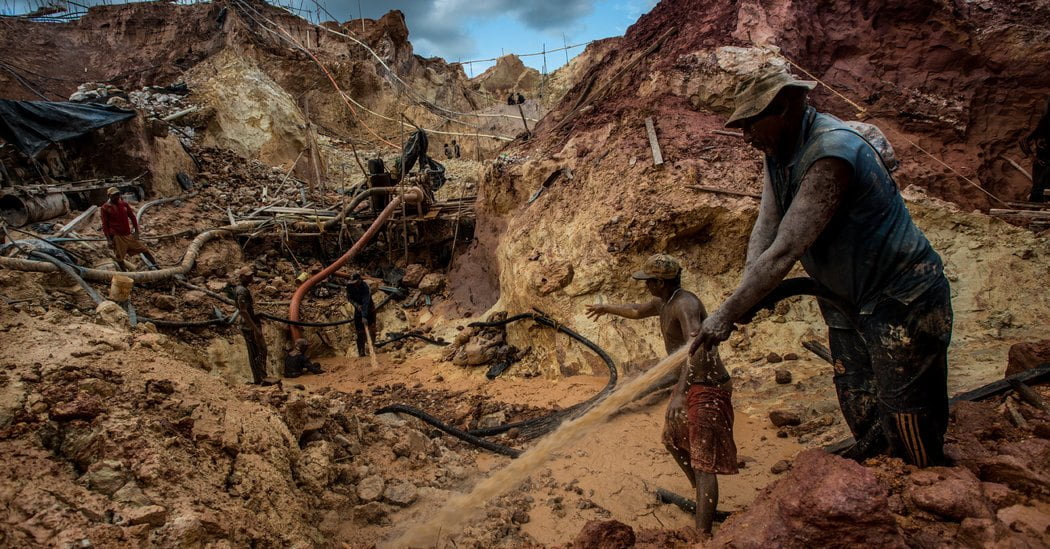 “These days, the American dream is more apt to be realized in South America, in places such as Ecuador, Venezuela and Argentina, where incomes are actually more equal today than they are in the land of Horatio Alger. Who’s the banana republic now?”

Many turn to panning for black-market gold in the watery pits of mines, where mosquitoes infect them. Once they return home to recover, the disease spreads. 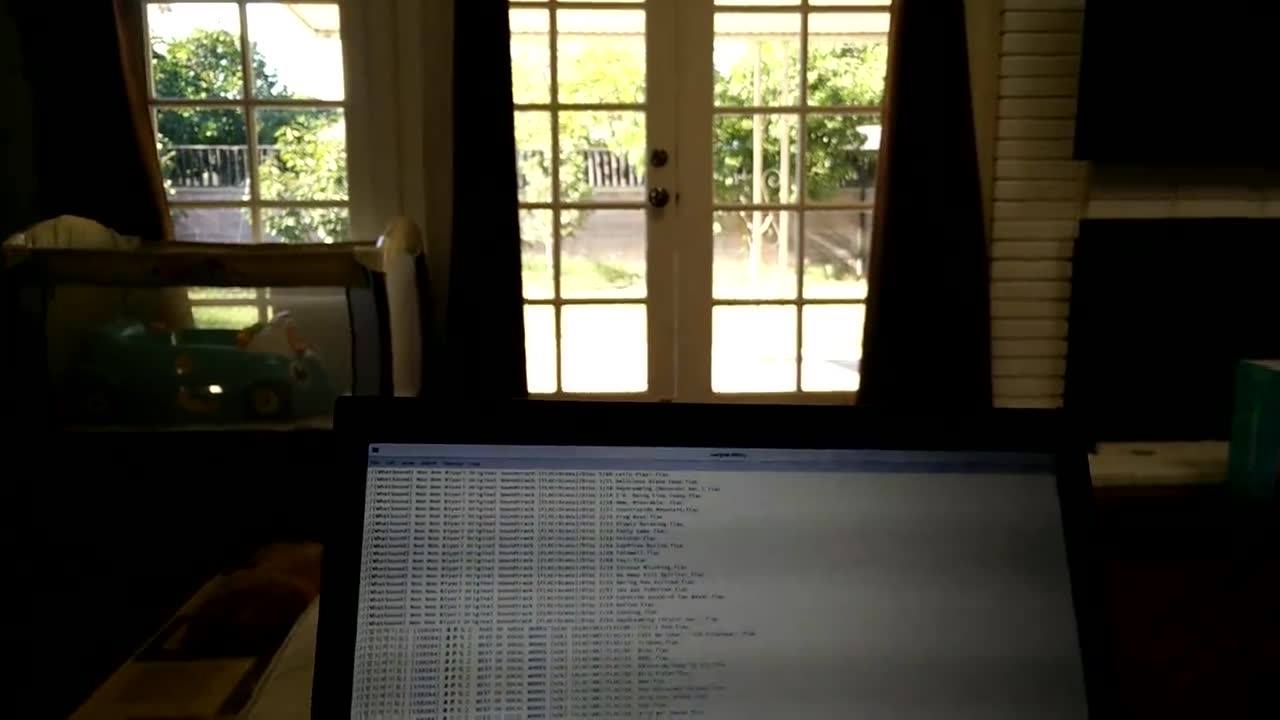