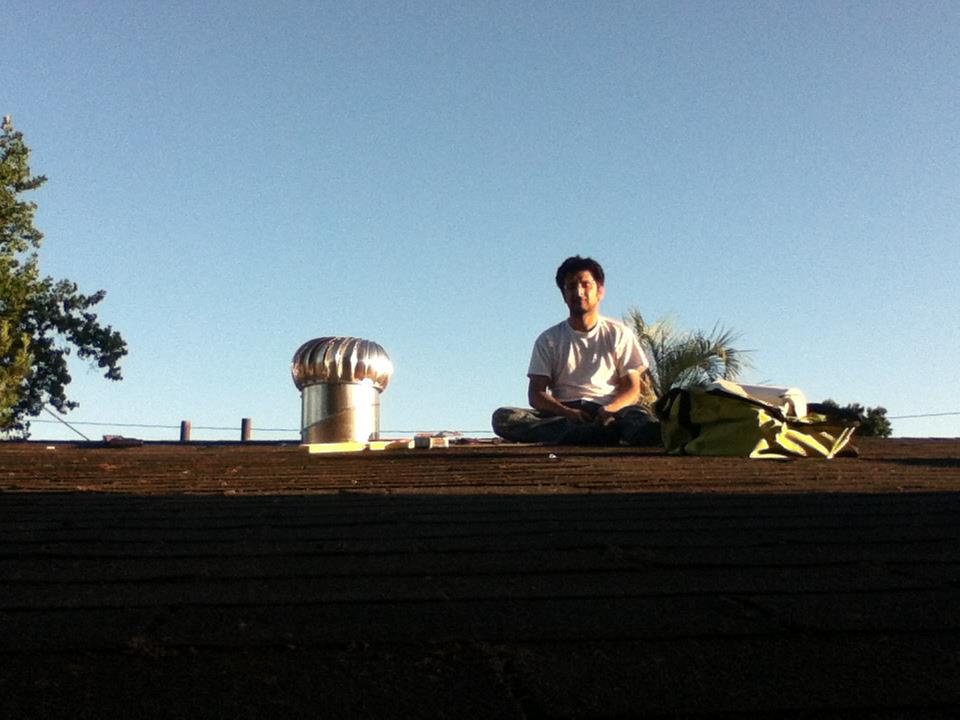 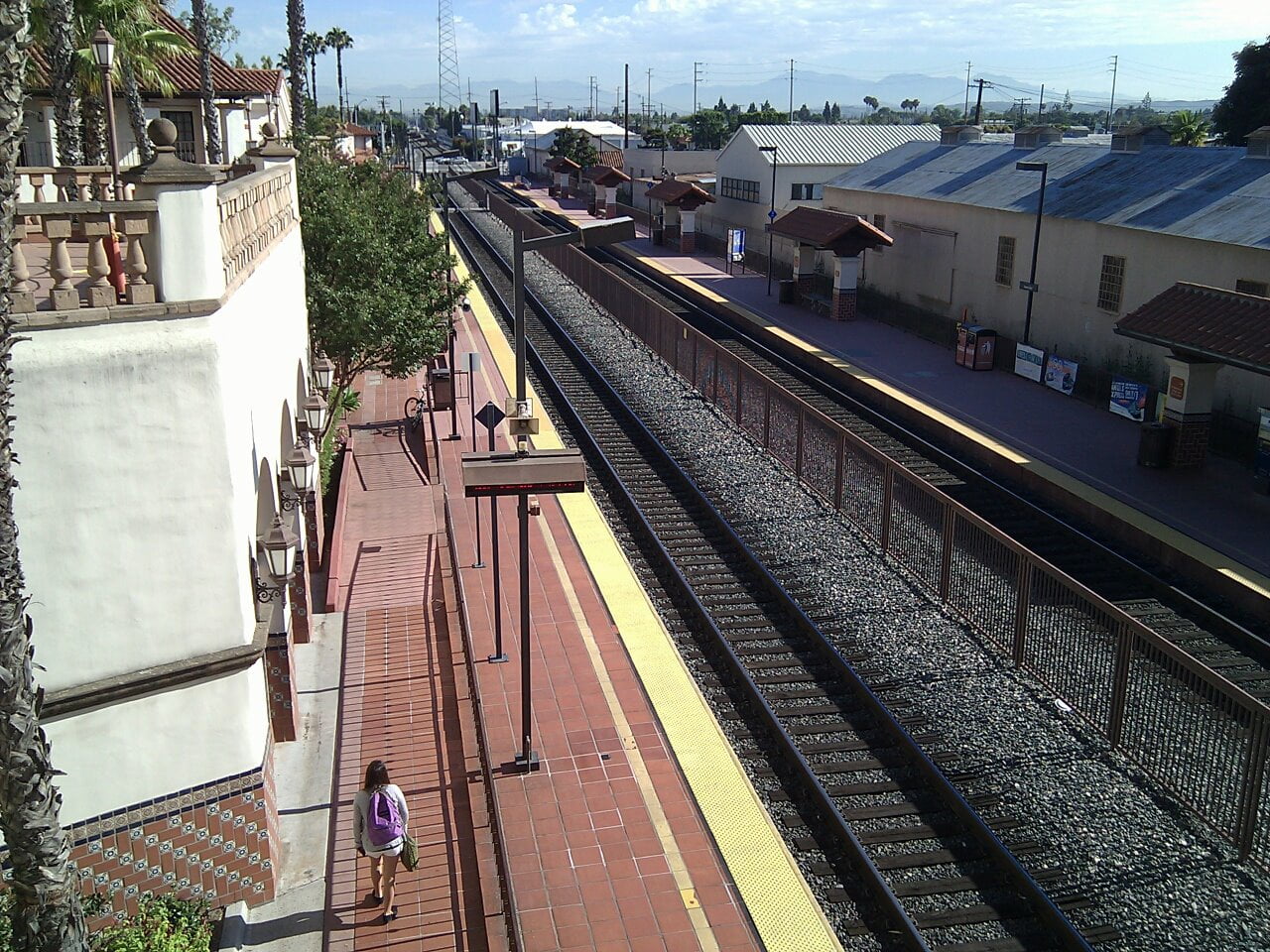 Take a break from getting yet another tattoo on your ass bone or your nipples pierced already! And STFU about the 1 Percent vs. the 99 Percent.

Circumcision goes “against the interests of a child to decide for himself later on to which religion he wishes to belong,” the court ruled, according to Bloomberg. 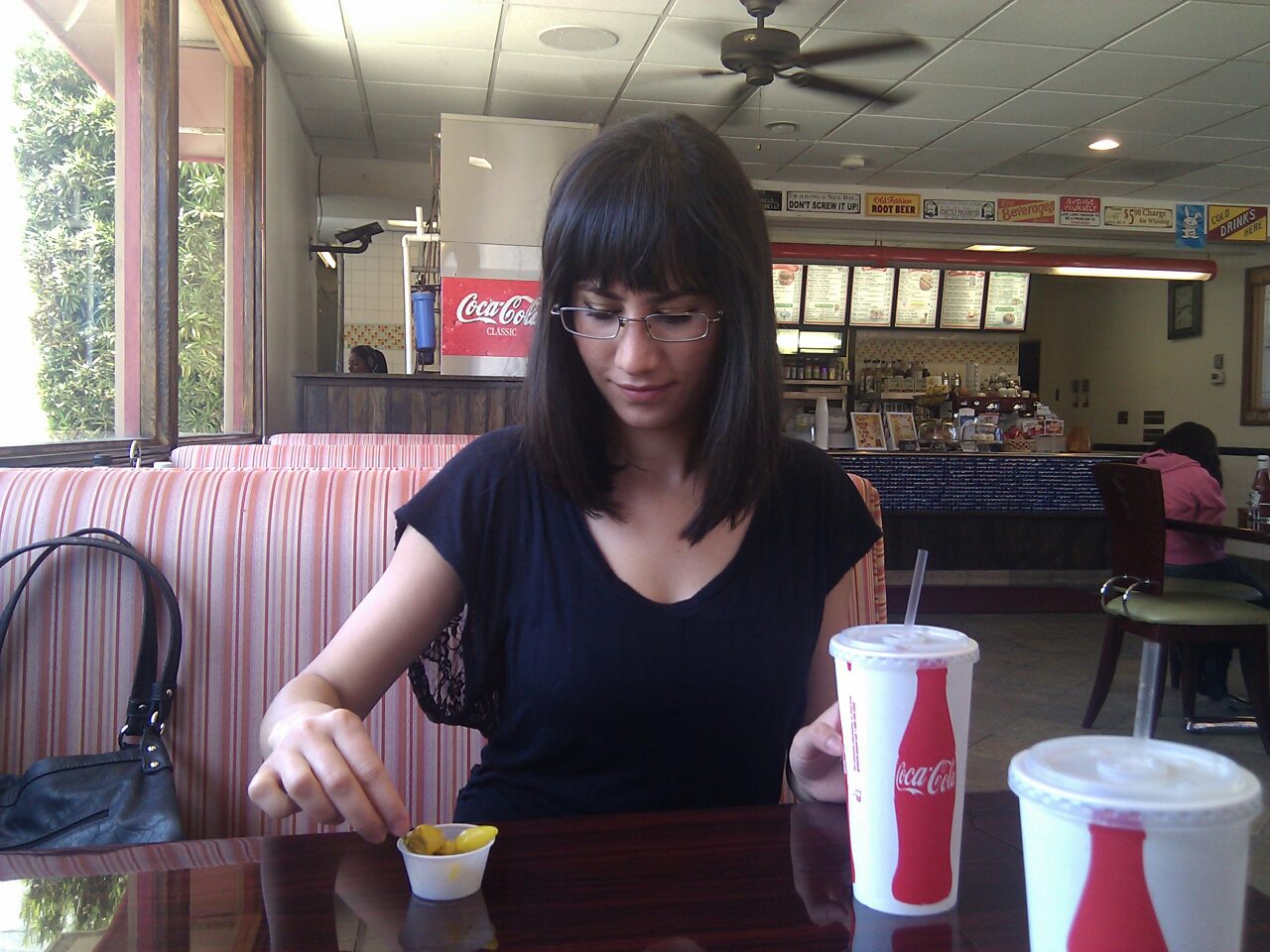 We insist on the government to regulates all aspects of life.

We also recognize that we carry limited influence over it and that “the rich” and their lobbying wealth actually have enormous impact on it.

I really don’t understand this.

We demand, through our ignorance, that the government attain all this power to further our egalitarian ideals, but then we act surprised to find out that big business is corrupting those ideals and using the government to further their own agenda.

The government is not a “government”. The government is simply a vehicle to control the rules and behaviors of society. Whoever has the money and influence to drive this vehicle maintains this power; hint: it isn’t you.

What chance do you mere peasants and serfs stand against lobbying interests? Why does it surprise you that over time, business has gotten bigger, government has gotten more incompetent, the rich have gotten richer, and democrats act like businessmen?

If the this is the trend, and has been since man conceived the idea of a government, why do you insist that it should become “even more” powerful?

It isn’t as if you will wave this wand of power that you bestow upon it. Any power you mandate to the government will be exploited by lobbyists.

You are the source of your problems.