Kara no Kyoukai ending song Kalafina Oblivious Live I do not own the video, Sony Entertainment please do not delete this video, we all know you rule. All rig… 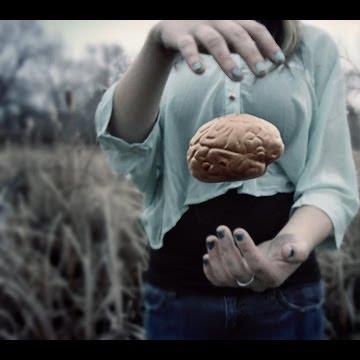 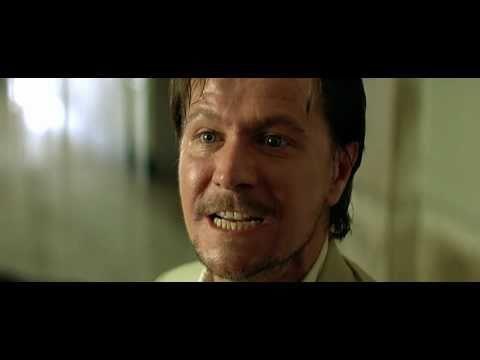 I think I’m going to rewatch the Hunger games again to get a better look at her acting depth.

One of Gary Oldman’s best performances. Imagine having a friend who reacts like that. ** or like that: http://www.youtube.com/watch?v=_gtE8IWV7J0 🙂 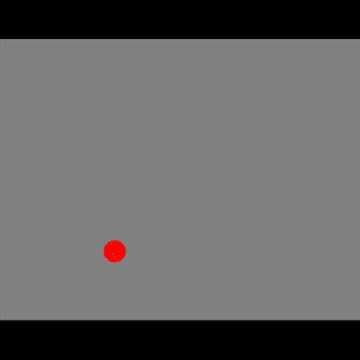 Don’t stick your hand in the blender.

Don’t use the hairdryer while you’re in the bath.

Unplug the electric saw before you try to fix it.

Don’t point the crossbow at your friends.

Don’t trim your toenails with a carving knife.

Don’t climb inside old freezers at the junkyard.

Don’t put your nephew in the microwave.

Don’t summon demons with the ouija board.

Don’t try to make new holes in your belt while you are still wearing it.

Don’t try to swim to the island.

There is no such thing as a metal frisbee.

Don’t climb on the roof.

Don’t throw stones at me to try to attract my attention.

Don’t swallow pills that you find in the street.

Don’t make your own fireworks.

Don’t take the batteries out of the smoke alarm.

Don’t throw grit at the driver.

Don’t make your own flame thrower.

Stay out of the chemistry labs when the supervisor is absent.

Don’t throw ammunition on the campfire.

Don’t smoke in the refueling depot.

Be careful with the nail-gun, and the air rifle, and circular saw.

Don’t hang-glide over the volcano.

Don’t lean out the window while the bullet train is in motion.

Don’t fly a kite beneath the electricity pylons.

Don’t be dared to do dangerous things by people with missing limbs.

Don’t pretend to be a doctor.

Don’t tamper with the braking system.

Don’t use the lawnmower to trim the hedge.

Don’t give bayonets to children.

Don’t run in the hospital.

Don’t stick metal coathangers in the toaster while it’s still on.

Stay away from the ski jump and the cable car and the funicular railway.

Don’t volunteer for the drugs testing.

Obey the stop signs, and the no entry sign, and the speed limit.

Don’t jump over the barriers.

There is no such thing as a metal frisbee.

Don’t try to perform surgery on yourself.

Keep your hands off the gas tap and the welding equipment and the railway signals.

Don’t break into peoples houses and climb up their chimneys.

Don’t park in the fast lane.

Don’t pretend to be an acupuncturist or a pilot or a back specialist.

Wash your hands after using pesticides and attempting to grow biological weapons.

And above all, don’t eat scorpions.

“But the longer the Gaza conflict continues, the harder it will be to insulate the negotiations from broader regional trends — and that does not bode well for a successful outcome.”

Who knows, maybe that’s the point. The Game of Thrones is a complicated one.

Back in November, when the P5+1 negotiators (the five permanent members of the United Nations Security Council plus Germany) reached an interim deal to curb Iran’s nuclear program, Israeli Prime Minister Benjamin Netanyahu attacked it as a “historic mistake” that would make the world “a much more da…

If you support government or “the state” by means of [but not limited to]
• Nationalism
• Flag Waving
• Joining the Military
• Helping the Military via translation services, training, etc. [you know who you are]
• Paying Taxes
• Working for the Government
• Voting for Taxes
• Voting for War
• etc.

Then you support the following [but not limited to]
• Genocide
• Murder
• Rape
• Deportation
• Massacre
• Population Transfer
• etc.

Governments have been in the business of genocide since long before Moses, Jesus, and Mohammed (or Israel for that matter) had something to say about it (though religion didn’t really help the situation):
[ http://www.foreignaffairs.com/articles/48961/andrew-bell-fialkoff/a-brief-history-of-ethnic-cleansing ]

“The State” is the single largest man-made destroyer of human life in the history of mankind:
[ http://en.wikipedia.org/wiki/List_of_wars_by_death_toll ]

And you are not exempt:
[ http://en.wikipedia.org/wiki/List_of_wars_involving_the_United_States ]

The number of deaths governments are responsible significantly outweigh the number of lives they affect positively with stupid shit like government health care [particularly when private alternatives are/were available].

If you support “The Government”, you have relinquished any right to complain about “A Government” committing atrocities.

If you support “Freedom” then you must first accept that “Freedom” is “Freedom from Government”.

Until then, I hope you all make peace with the fact that you’re responsible for all deaths your Government commits on your behalf during the years that you’ve been supporting it.

But, please continue your outrage.

REVISITING THE SINS OF ANTIQUITY

Funded by your Obama tax dollars … Yes we can! raise the taxes on American Citizens …. Government is a force for good and all that other good shit …

US Provides Israel the Weapons Used on Gaza

While the Obama administration talks about supporting a ceasefire, the United States exports to Israel a substantial amount of the same types of weapons Israel is using to kill Gazans, a new analysis of US Census Bureau export data reveals.

What a glorious Ramadan. Everyone is on the standard fast weight loss plan but God has the Palestinians on a P90x plan.

Michael tries to prevent a lawyer’s assistant from being framed for conspiracy, but there’s a complication: she was Michael’s fiancée before his identity change.

Oh look what I found …