A couple of weeks ago, Turkish warplanes bombed YPG/SDF forces killing 200 Kurds while claiming that they invaded Syria to take out ISIS against whom they’ve made little progress. Turkey was supposed to liberate Al-Bab from ISIS.

This anti SDF/YPG bombing by Turkey went on for about a week until Russian and Syrian warplanes retaliated by bombing Turkish supported FSA rebels and stopped the Turkish advance in its tracks.

The SAA, The Syrian Arab Army, i.e. Assad’s forces, have now given the SDF approval to capture Al-Bab from ISIS and will be providing air support for their advance.

So now we have Russia supporting Assad, a secular nationalist, who supports the SDF, a secular multi ethnic, multi religious coalition while The US and Hillary support Turkey and Saudi Arabia/Qatar, which support the Islamist/Salafist/Wahhabist FSA rebel groups.

It’s getting less complicated by the day to see what the desirable outcome here is.

First, Trump was a Russian spy .. Now the FBI has been infiltrated by the Russian KGB .. What’s next? The US military opposing a no-fly zone in Syria is actually a Russian paramilitary force? ..

According to Hillary, the only people you should trust are the CIA and the NSA; the same people that are wiretapping your phone, snooping your emails, hacking your Facebook, watching your financial transactions, and stripping you of your rights .. Hillary is the candidate of “Hope” .. 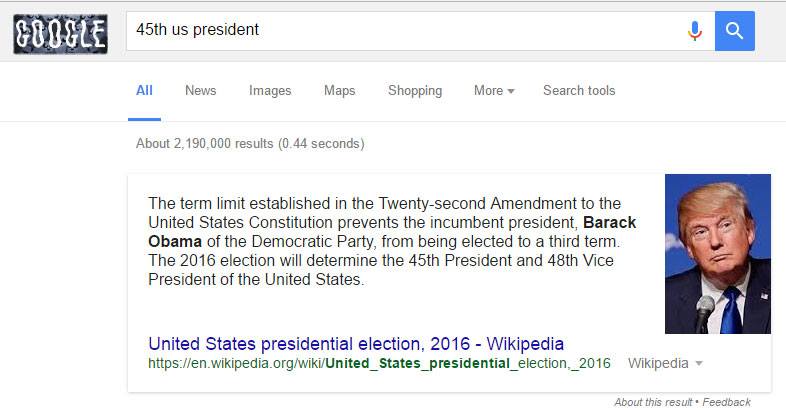 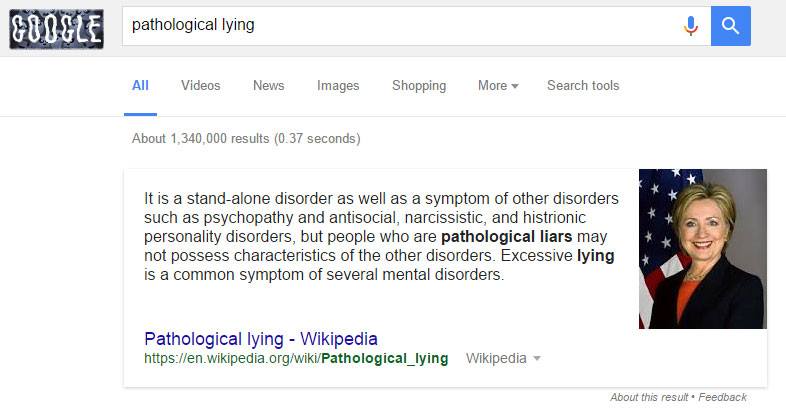 This is real .. Google it for yourselves .. Try it before Google “fixes it” ..

I agree it was a mistake, but when you push for an election you don’t subsequently attempt to rig it to determine an outcome to your liking .. This is how Hillary feels about Democracy ..

These memes are priceless .. 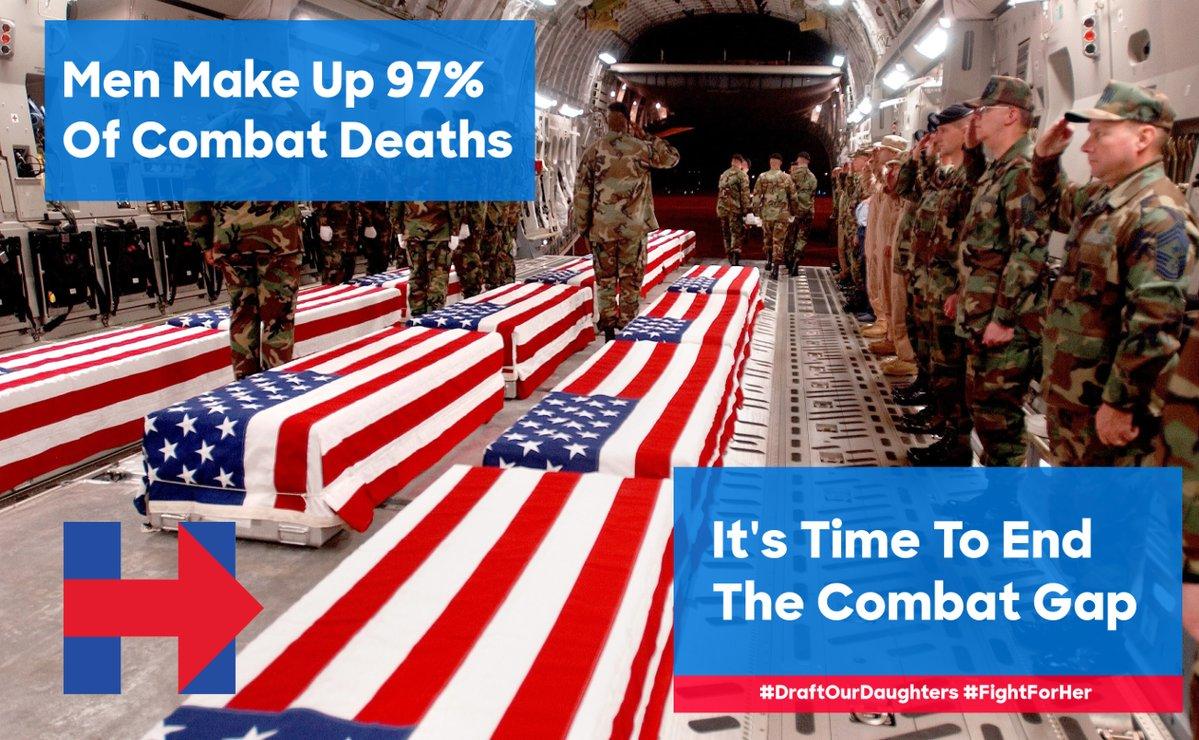 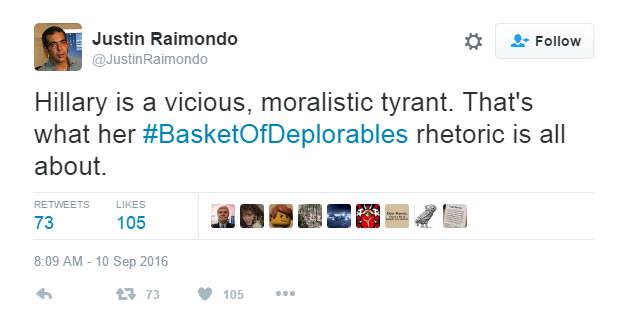 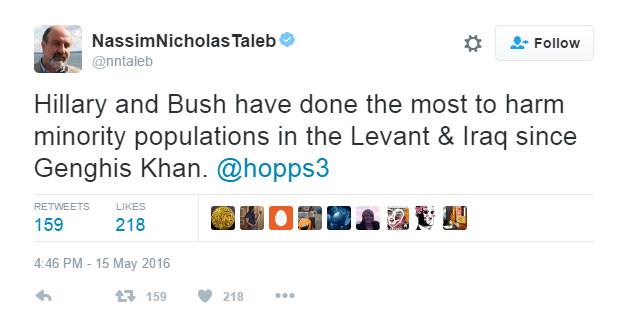