For only a small bitcoin donation of your choosing, you too can download the PHP malware that the Russians “allegedly” used to hack the DNC servers ..

Don’t worry, you won’t get caught .. Your government will blame any hacks you attempt using this malware on Putin ..

Because I’m supposed to believe that the best the Russian cyber espionage team can do is to use open source off the shelf freely available malware available to every script kid wannabe hacker that occasionally visits 4chan ..

Oh what was that? You don’t want to pay a bitcoin donation? You don’t know what bitcoin is? Don’t worry, I’ve got you covered .. You can download the PAS malware source directly from GitHub for free .. Shits and giggles for everyone ..

If Obama’s allegation really is true, that Putin hacked the DNC, then neither the United States nor Russia have any cyber warfare capabilities ..

* disclaimer .. don’t actually download the malware .. don’t be an idiot ..

For all of you looking forward to making it through 2016 .. Quick reminder .. Trump will be inaugurated in January of 2017 .. You’re welcome and have a happy new year .. 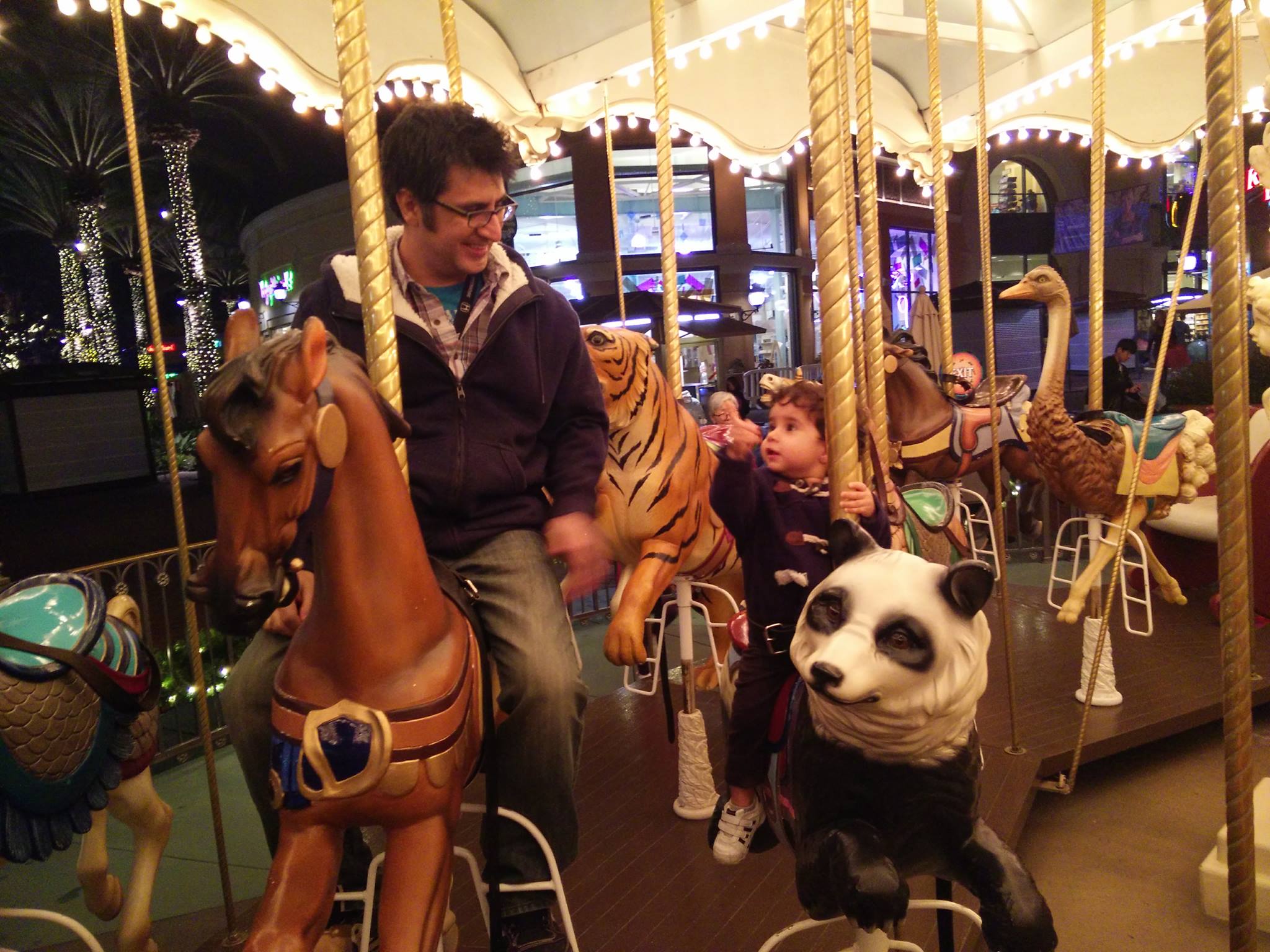 I thought I was getting old and losing my hearing .. It turns out I was just listening to sub optimal speakers .. Go figure ..

They even have health insurance for cats and dogs .. With a decent deductible of $250-$500, it comes out to around $20-$40 per month, and reimburses cancer treatment, injuries, etc. ..

It’s pretty funny when cats get better and more affordable health care than humans do from a system designed by humans ..

“I’m posting on this, partly to share my love for my cat, but mainly to point to the economic progress we have that allows us to buy medical care for cats. This was unheard of in my parents’ generation and probably not even heard of 20 years ago.”

“Indeed, if it hadn’t been for the medical progress that allows doctors to give chemotherapy to humans, there would likely be no chemo for cats. That is the story of progress. Think of the cell phone. The first people who benefit from it are the richest and they think of it as a luxury. Then the middle class. Then the poor. And the next step – we’re already there with cell phones – is that even most of the poor, at least in the United States, start to think of it as a necessity.”

“And now there’s a new twist, at least with chemo: the next beneficiaries in line are the cats of relatively wealthy families like us. But the prices are such that even middle-class families can now afford it.”

Capitalism Has Given Us Chemo for Cats | David R. Henderson

Earlier this month, we found out that our favorite cat, Joey, has small cell lymphoma. That’s the bad news. The good news is that they now have chemotherapy for cats. We inject a pill 3 times a week. All things considered, the pills are not expensive. The very existence of chemo for cats is due to b… 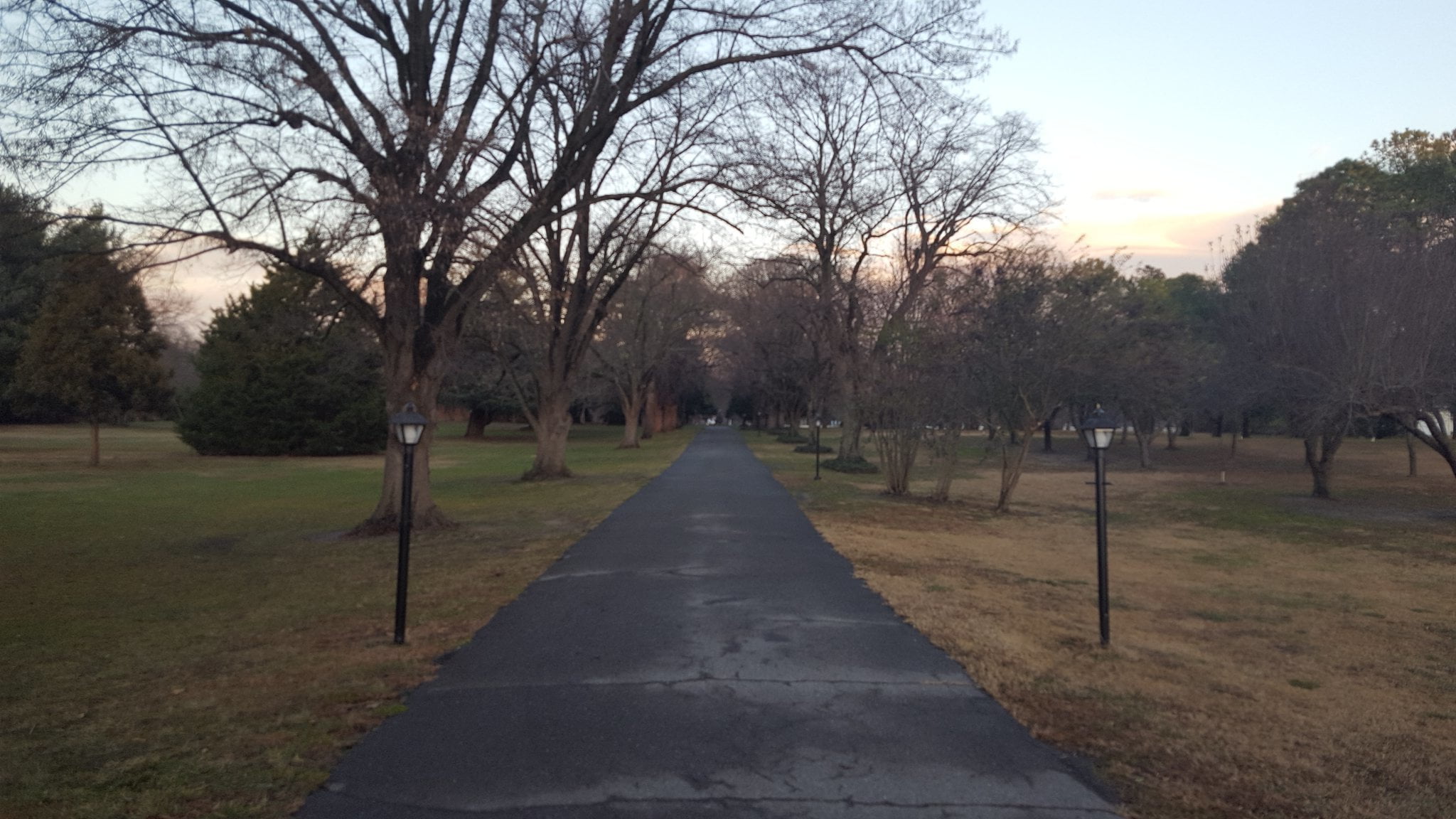 The only thing I’m alarmed by is the disregard our communist president is showing for property rights .. I’m ready for him to leave any day now .. What a pathetic way to end a pathetic legacy ..

About the “Russian Hacking” ..

The “allegations”, and that’s all they are, that the Russian government interfered in the election hasn’t been substantiated with any evidence ..

This, by the way, is the same CIA that told is Saddam had WMD programs, that armed Syrian rebels because Assad is almost gone, etc.

Wikileaks, which is the one that released the actual emails, has repeatedly said that the emails and documents were submitted to them by a DNC whistleblower who was disgruntled by how Bernie Sanders was treated by the DNC .. Not Russia ..

But the claim is that an anonymous “hacker group”, APT28, hiding behind a Russian IP address leaked DNC emails .. These anonymous hackers, exploit systems all the time for shits and giggles .. They weren’t “targeting” the election .. They target everything .. They just got lucky with the DNC because the DNC are a bunch of idiots who couldn’t tell the difference between a computer and toaster ..

And for context, I hide behind Russian IP addresses all the time .. Does that make me a Russian agent? I hope not ..

The alleged hack by APT28, the “hacker group” was conducted in summer of 2015 before Donald Trump even announced his candidacy .. Nobody was throwing the election to Trump at the time of the leak ..

APT 28, attempts to hack every high profile domain under the sun, unfortunately, the DNC, Hillary Clinton, and John Podesta were the only organization dumb enough to not take cyber security seriously .. Podesta’s passwords were littered throughout his emails ..

Of course this all completely ignores and deflects from the fact that it was the DNC and Hillary that were shit talking about Bernie Sanders in the first place and couldn’t keep their systems secure ..

Maybe Comrade Obama should sanction the DNC and Hillary Clinton and steal their property as well for running a reckless campaign and endangering the American electoral process ..

“The Obama administration .. [ordered] sweeping new sanctions that included the expulsion of 35 Russians and the closure of two Russian compounds in the US.”

“The 45-acre site on the Eastern Shore waterfront near Centreville was purchased by the Soviet Union in 1972, a State Department official said.”

“The administration also moved to deny Russian access to another property in New York.”

“Russian operatives are suspected of hacking into the computers of the Democratic Party and Hillary Clinton’s campaign officials and leaking private messages through sites including Wikileaks.”

President Barack Obama said. “All Americans should be alarmed by Russia’s actions.”

WASHINGTON — Responding to what it described as a hacking campaign orchestrated by the Russian government to interfere with the U.S. presidential election, the Obama administration on Thursday sanctioned Russian intelligence officials and closed two properties — including one in Maryland — that offi… 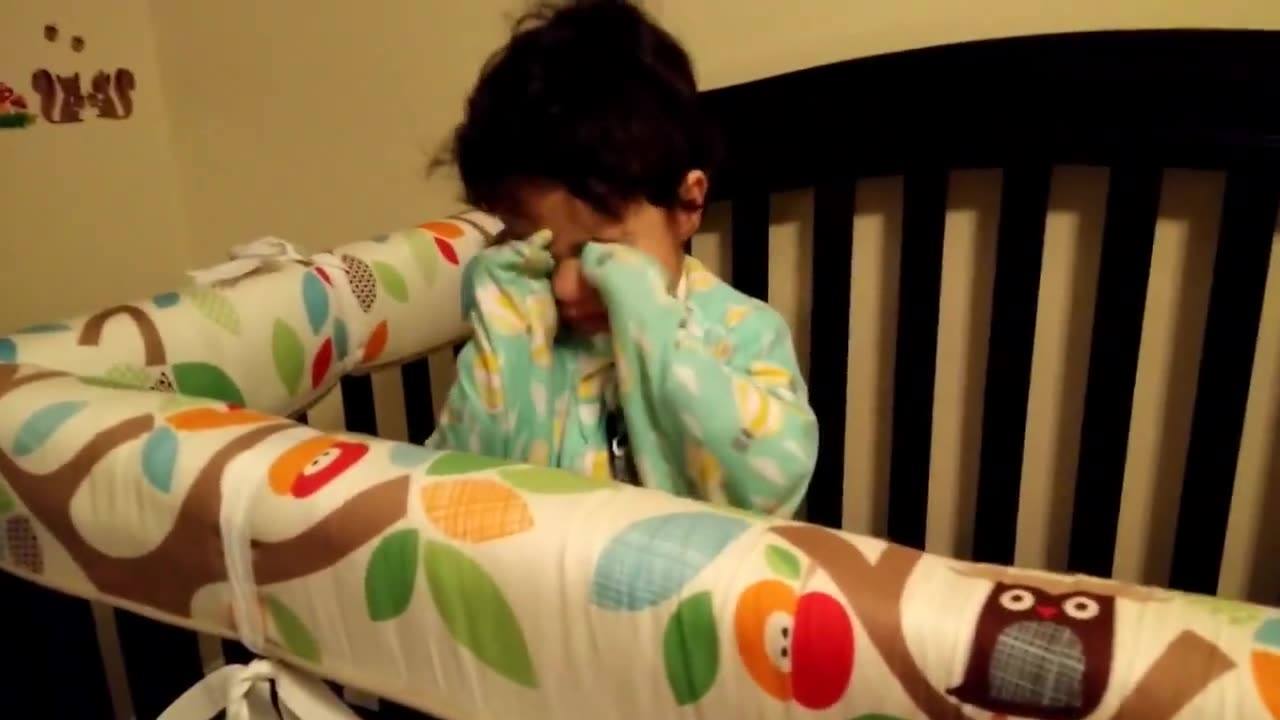 Eren waking up from his nap 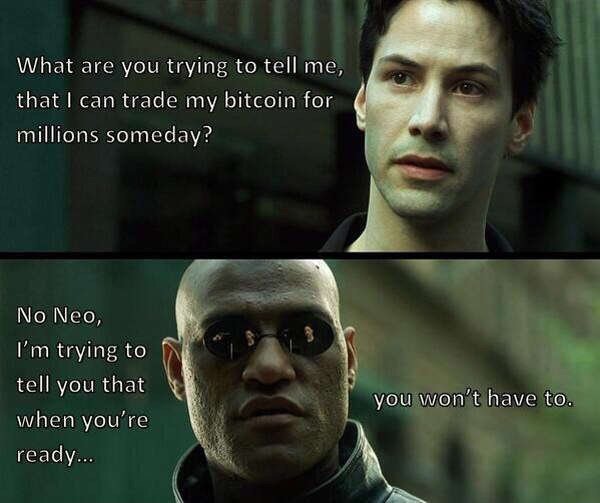 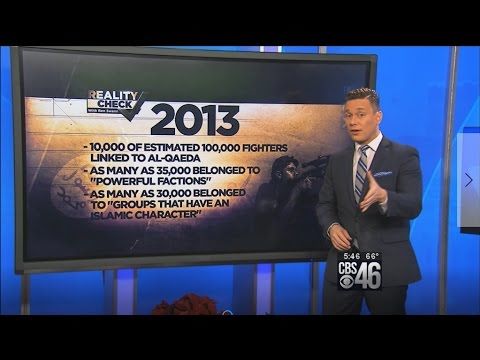 Reality Check: Proof That Those “Moderate Rebels” in Syria are Really Jihadists. “These are not “freedom fighters” they are not looking to make Syria free, t…