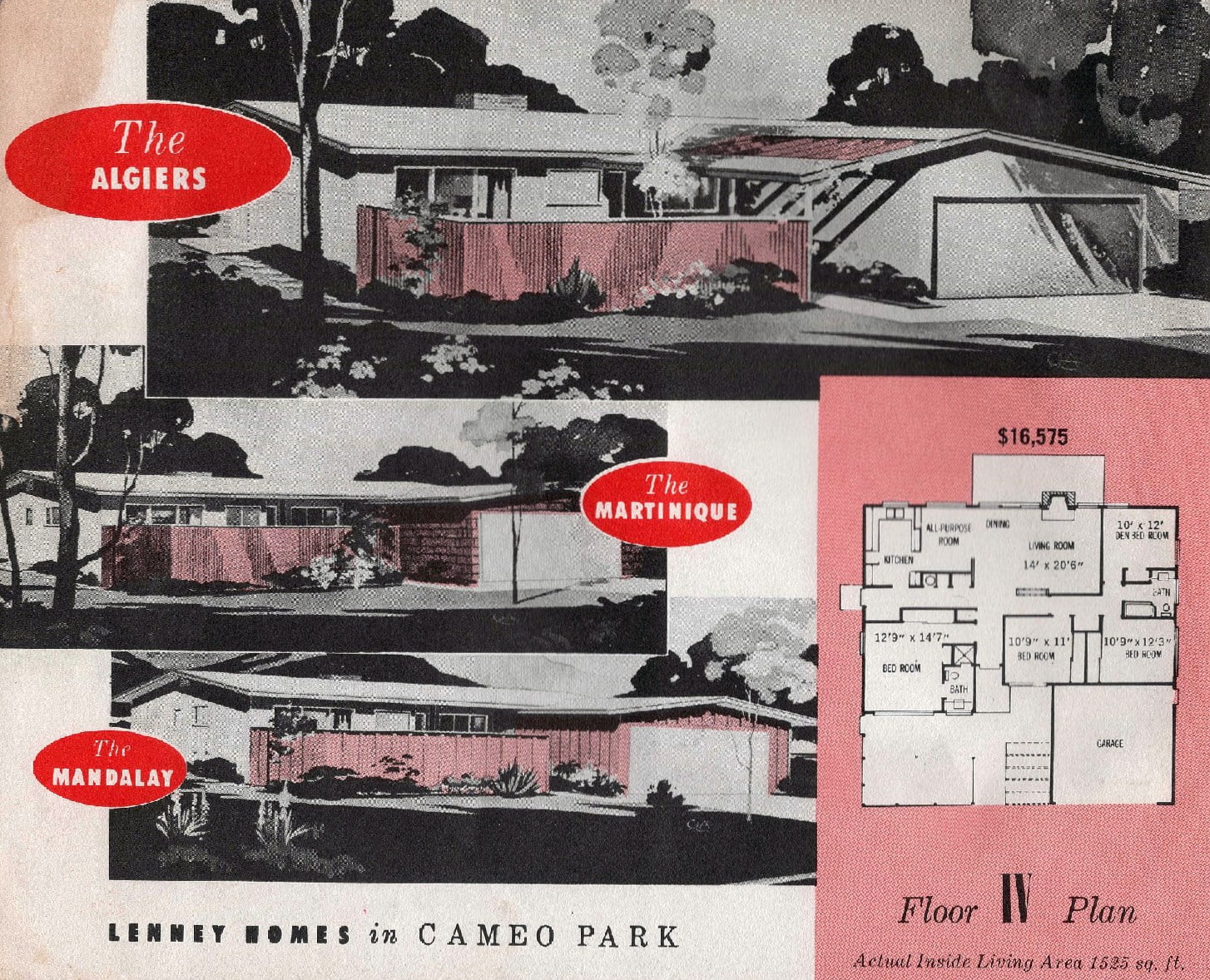 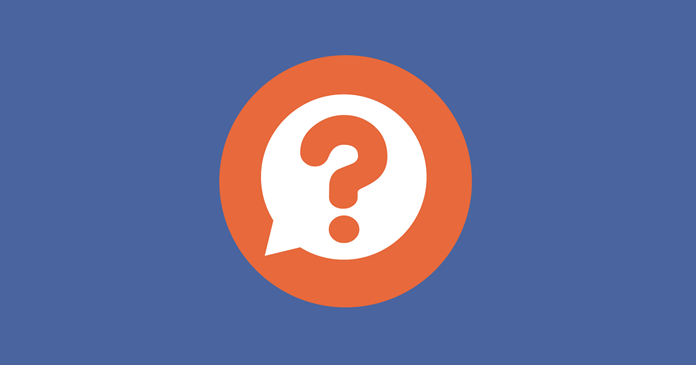 No camp for me either. I just have to make sure I come through the wall, “legally”.

Do you look more northern, southern or oriental? Take the test! Click here!

Republicans got rid of their Bush baggage. Democrats, it’s your turn to dump Hillary. 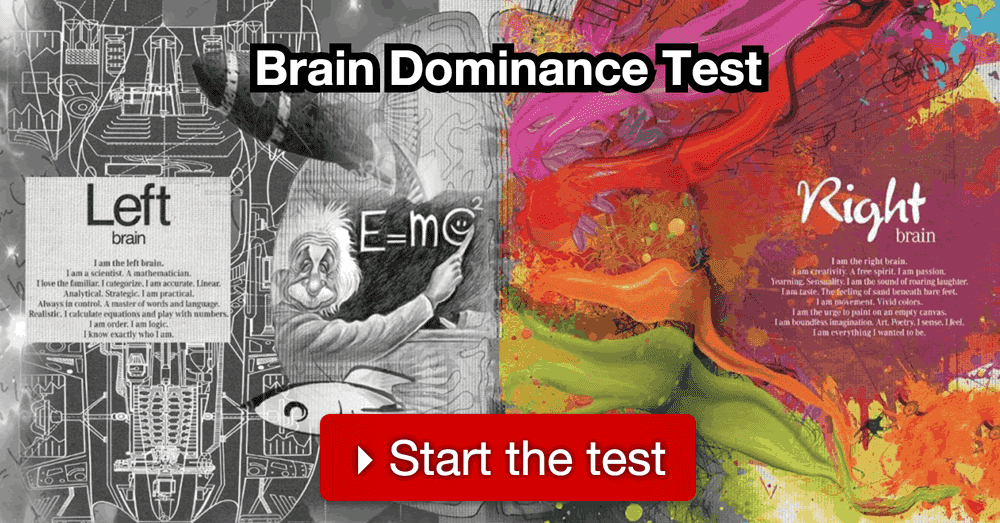 Answer these 31 questions prepared by psychologists to see if you are more left brain oriented or right brain oriented. The test is free and no need to register!

Season 4 Episode 1 of Vikings is out now .. You can watch it for free in HD on the History.com website ..

Watch the A Good Treason full episode from Season 4, Episode 1 of HISTORY’s series Vikings. Get more of your favorite full episodes only on HISTORY.

Donald Trump attempting to fix the Republican party and return it to its anti war roots by destroying George W. Bush.

If Trump still stands after what he unloaded tonight then the Republican party will have rejected W. and his middle east disaster and will be better off for it. 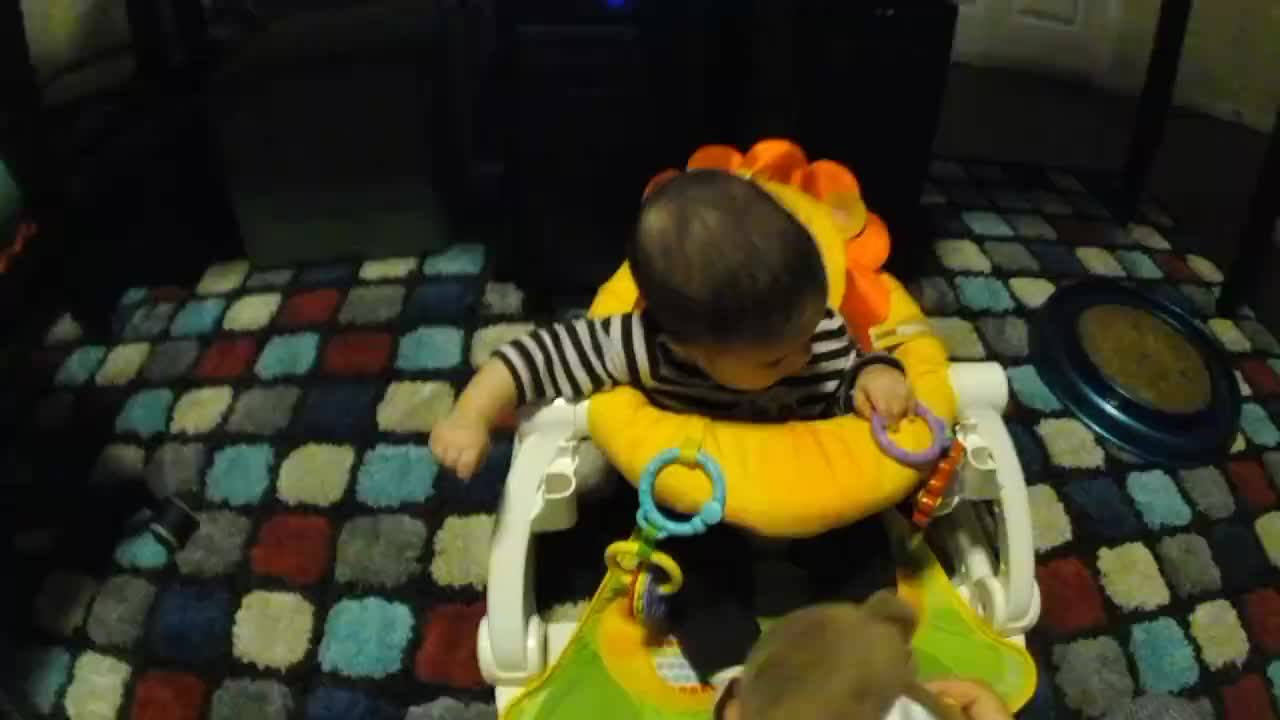 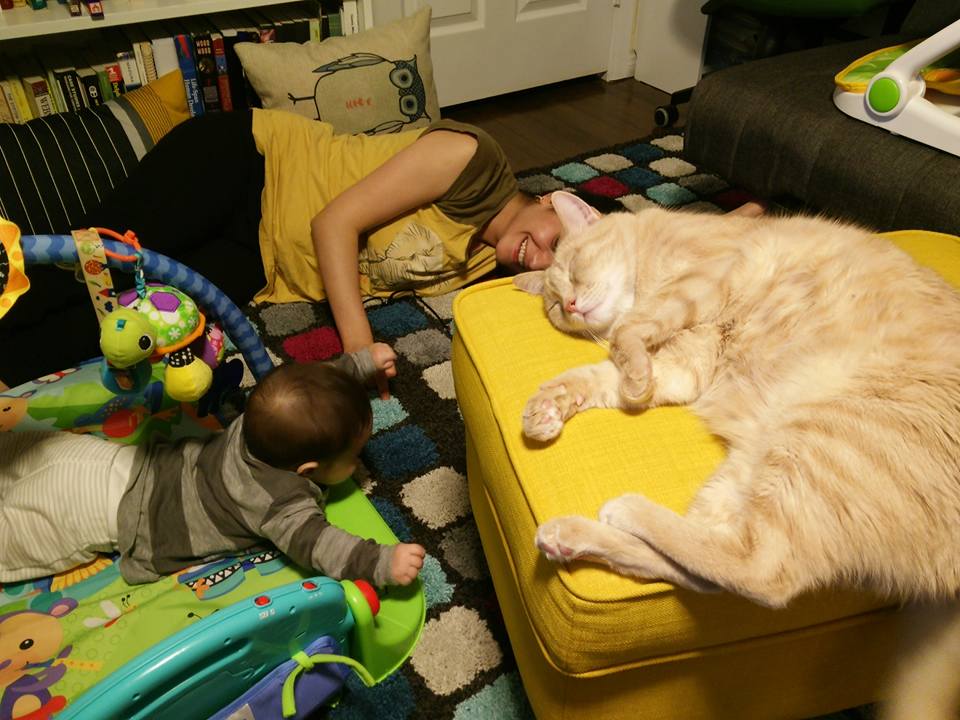 Poor Ocelot has to put up with these Humans 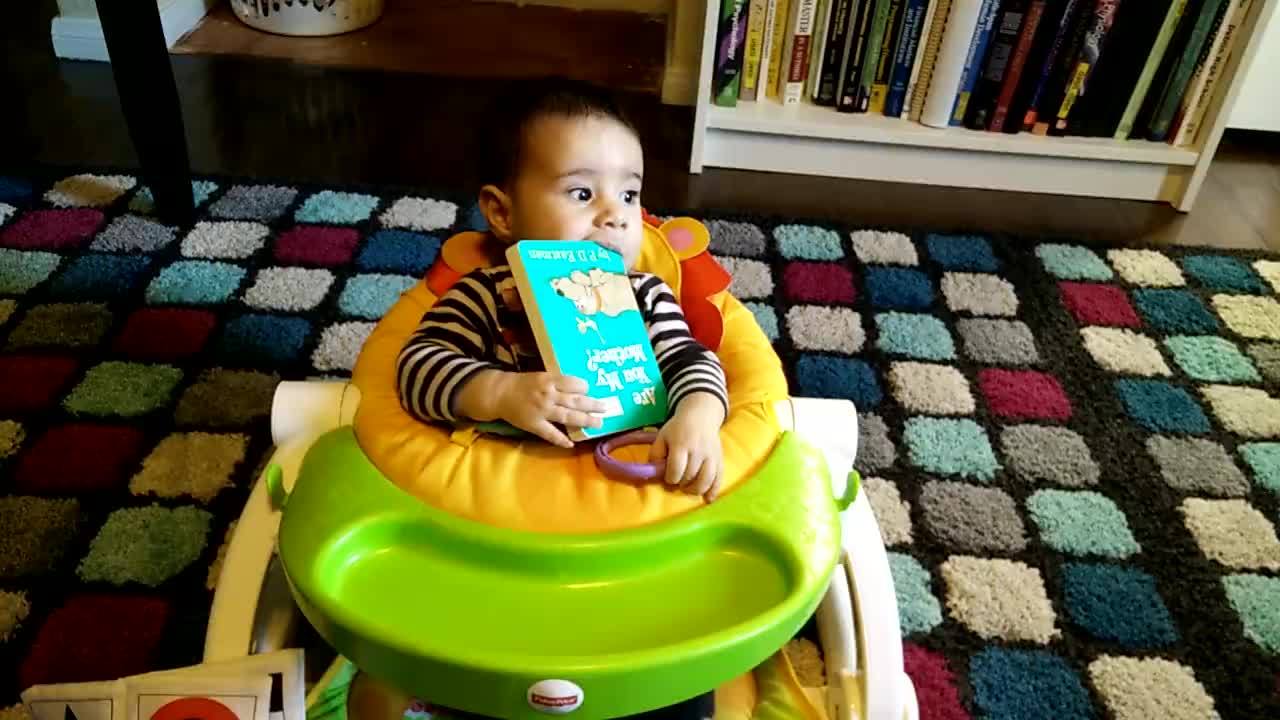