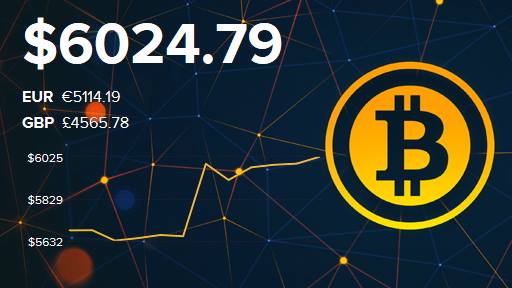 Now that Hillary, Obama, and the entire FBI are going to jail for personally enriching themselves by selling uranium to Russia and covering it all up, it is inevitable that the liberals in this country, in a moment of outrage, will use the many guns they have accumulated in their possession along with their superior weapons training to rise up against our God Emperor Trump, the US Armed Forces, and the Military Industrial Complex in a glorious second Civil War.

But you don’t have to care about any of that because you own Bitcoin. You may even make some money on the side by financing both sides of the war once their funds run dry.