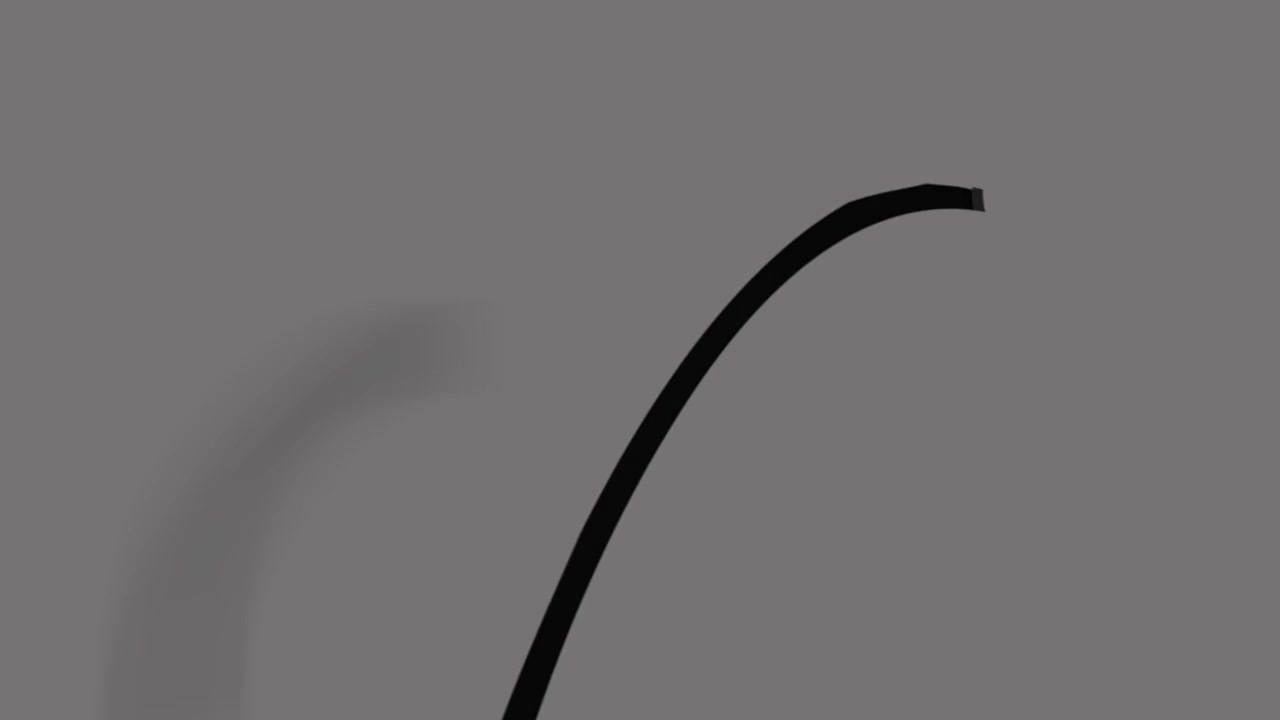 “The court declared that the child should die rather than allow his parents to pursue privately-funded medical care in the United States.”

“Both parents are in agreement in wishing to pursue treatment in the US. But, it appears that the state is acting on its own initiative here and demanding the child be left to die because some government-employed doctors — none of whom are related to the child — wish it.”

“Nor do the parents seek to continue using any of the hospital’s tax-funded resources. They merely wish to pursue treatment elsewhere.”

They’ve already raised the £1.3m to pay for the experimental treatment in the US.

“The state says no.”

Aside from the obvious rationing, this case also provides insight into how medical innovation is impeded by government managed healthcare .. When government controls the limited healthcare supply it won’t allow or pay for experimental treatments ..

For instance, the coronary artery bypass surgery was an experimental treatment in 1960 when it was first performed .. Today it is a standard procedure .. If government had refused to allow or pay for the experimental procedure in 1960 we would today have a much higher cardiac death and mortality rate ..

I think you get the idea ..

In a government-controlled healthcare system, the state determines who can receive treatment and when. This has long been admitted. 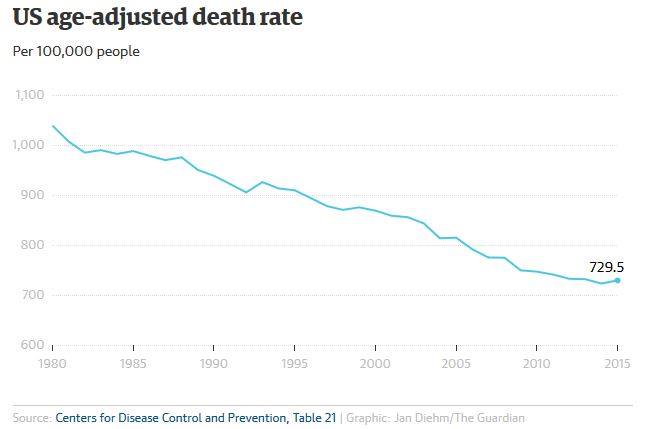 Obamacare did not save lives.

If that was the case, the US mortality rate should have more rapidly declined after Obamacare was implemented. Instead it rose for the first time in over two decades.

The US mortality rate was already in decline prior to Obamacare. 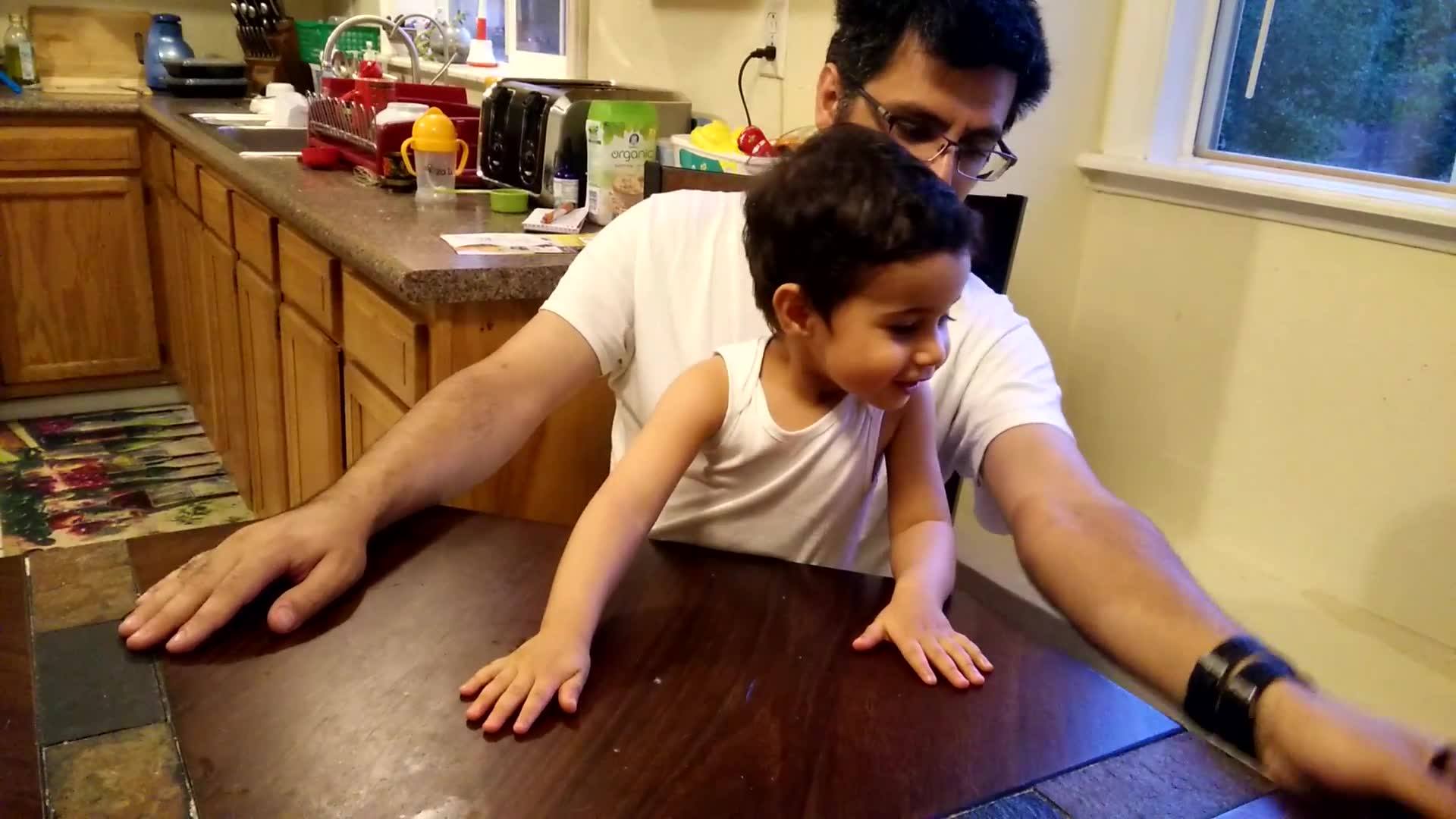 On my third day with my fidget spinner .. it broke. 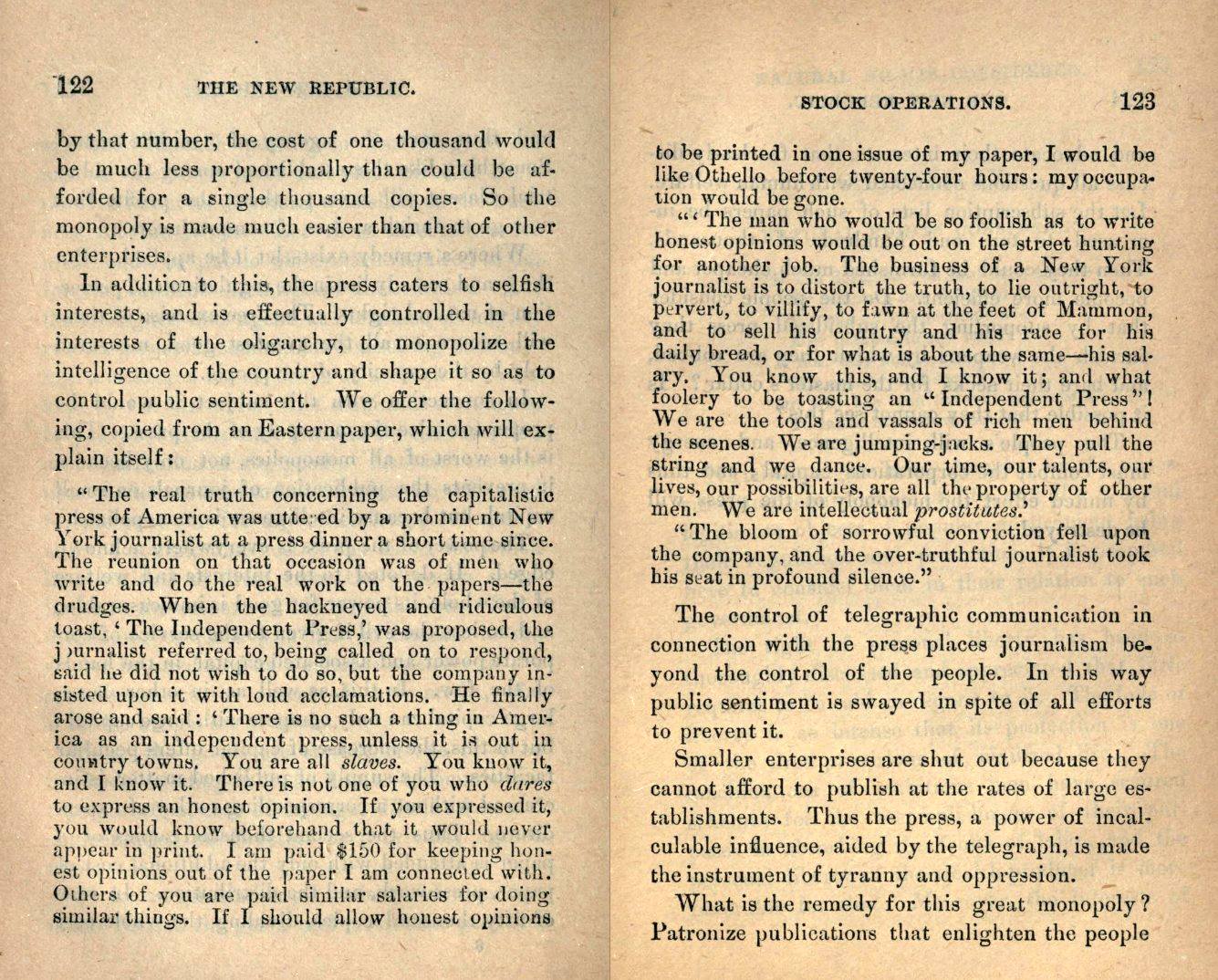 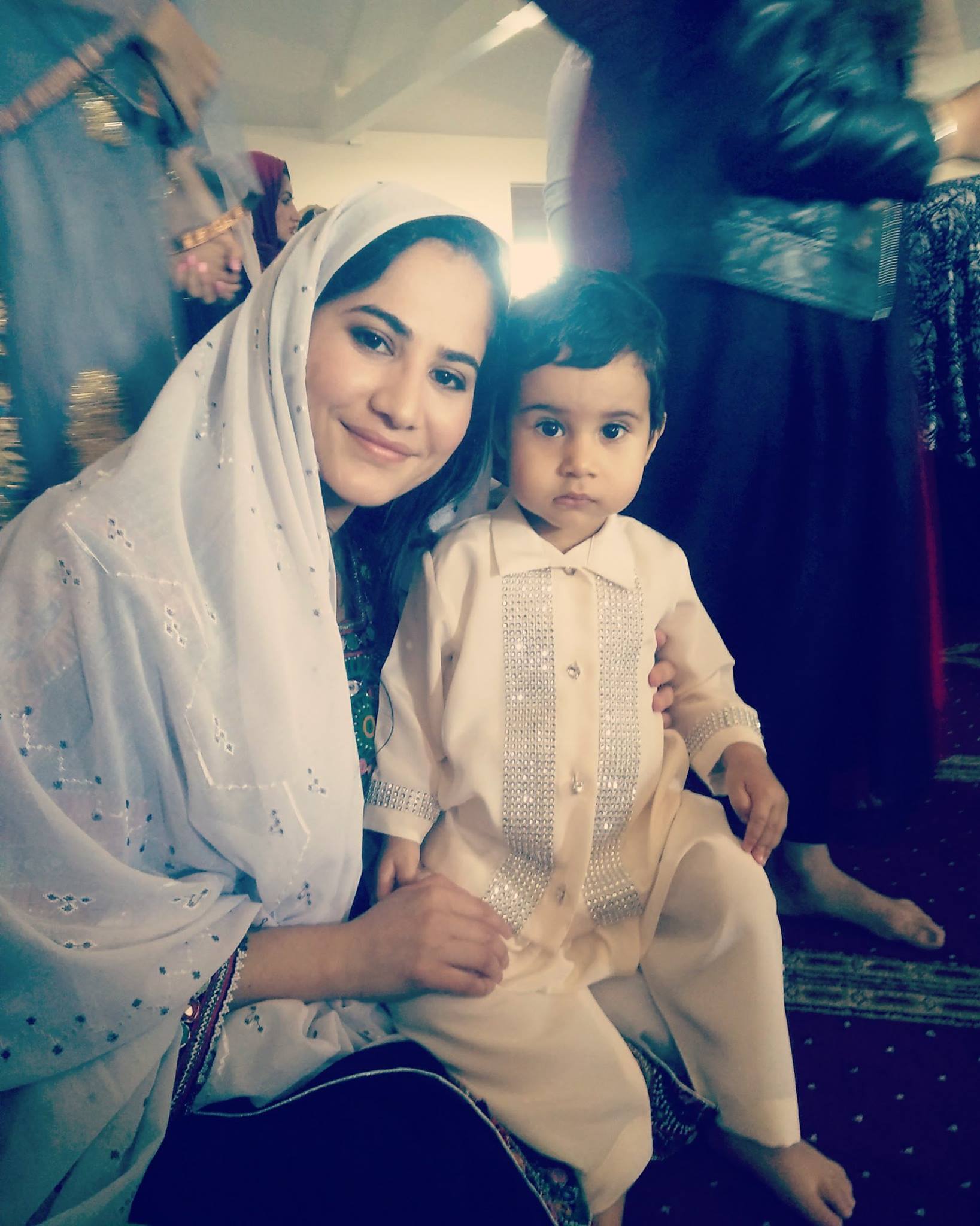 I’m on my second day with my fidget spinner.

I’ve stopped biting my fingernails; which I’ve done as long as I can remember.

Proceed to $15 minimum wage at your own peril ..

“The numbers of hours worked by low-wage workers fell by *3.5 million hours per quarter*. This was reflected both in thousands of job losses and reductions in hours worked by those who retained their jobs.”

“This is the official study that was commissioned several years ago by the city of Seattle to study the impacts of raising the minimum wage.”

Seattle’s Minimum Wage Has Been a Disaster, as the City’s Own Study Confirms | Alex Tabarrok

Seattle city government is out with a new NBER paper evaluating Seattle’s minimum wage increase to $13 an hour and it finds significant disemployment effects that on net reduce the incomes of minimum wage workers.

I don’t always participate in every little craze that everyone gets into .. But when it involves ball bearings .. How can I not ..?

I experimented with the fidget spinner and the best combination of lubricants is to first use silicone, displace it with WD-40, and then use compressed air to flush it all out ..