I’m impressed by how peacefully civilized Europeans fight their wars. If this was a middle eastern country there would have already been half a million dead.

Watching in the background …

“Reality is …. I don’t give it a name” Picture: http://www.sendspace.com/file/i6blcg 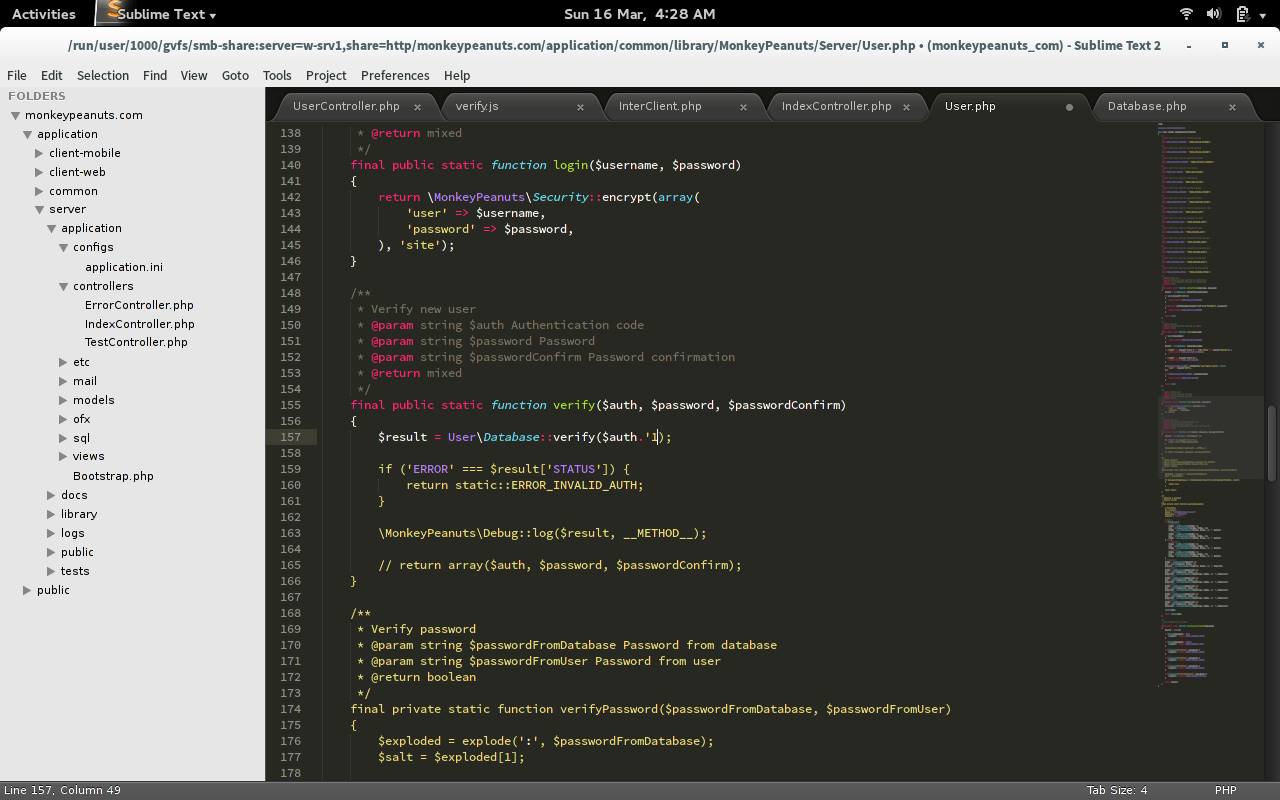 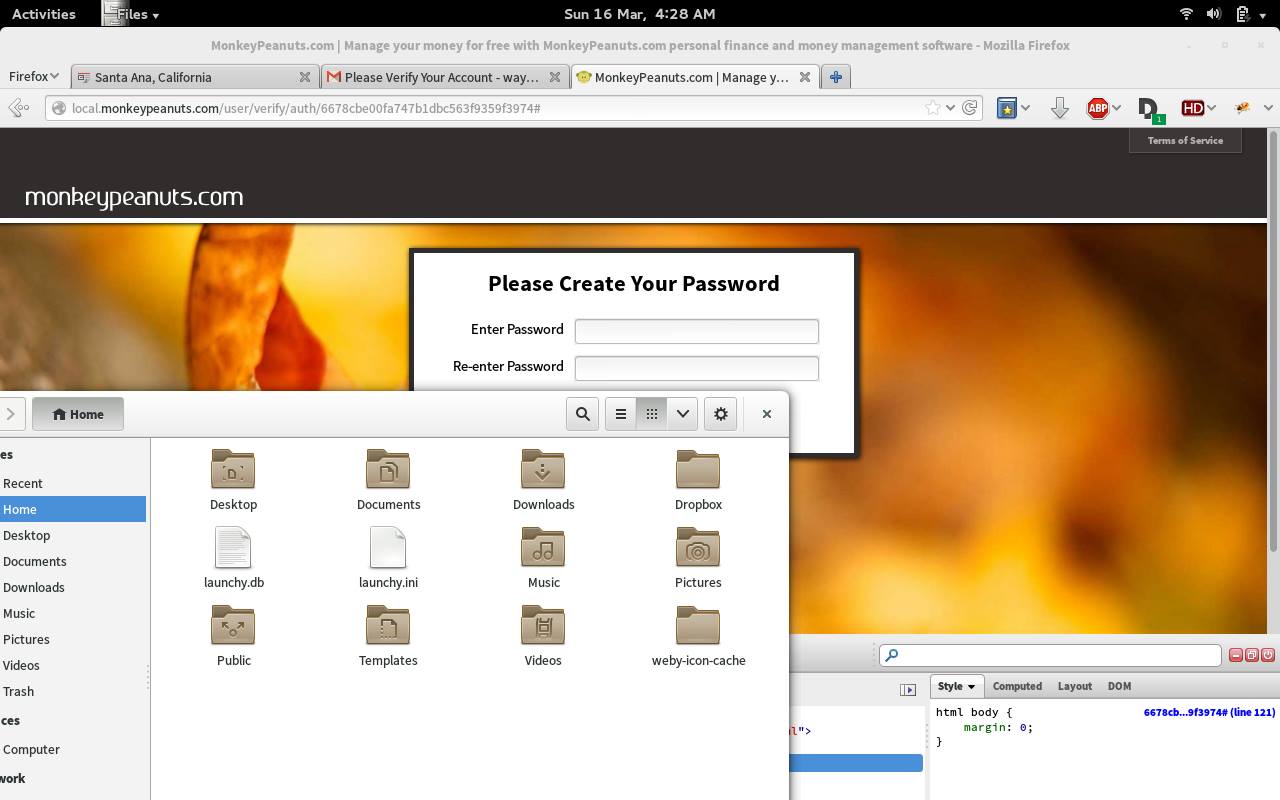 Working on monkeypeanuts.com on my re-invigorated linux laptop with a brand spanking new SSD drive.

I lost my fitbit band; now I won’t know if I’m being active or lazy …

When I express myself openly I am advised to be more tactful. When I keep my mouth shut, I’m considered to be suspicious. I’m expected to be responsible for my lack of sensitivity, but I’m not allowed to hold others responsible for their hyper sensitivity. I think that’s just retarded but then again, I’m tactless and insensitive.

In my experience, when I open my mouth, I tend to upset people who aren’t sure if they should take me seriously, if I’m just fucking with them, if I’m just trolling them, if I’m just being negative, or if I’m actually being serious. I tend to find that nothing good comes from this other than a perpetual annoyance.

When I was younger I found this annoyance hilarious; it was OK because everyone was young and ignorant, so ignorance was no big deal. The ignorance that others felt was entertaining to me and I did sadistically enjoy arguing on the internet and watching people flame out. Yes people felt that I was inciting them tactlessly.

As I’m getting older, I find it frustrating that people of my age and much older are ignorantly continuing to cloud their lives with a variety of metaphoric veils. At this point, it is I that is incited to annoyance because I find it ridiculous that people of a certain age hide themselves behind their castle walls and emotionally react to benign suggestions; that is frustrating, because we are all professional adults, are we not?

Apparently not, so I keep my mouth shut and let myself be considered suspicious — because I’m too tired to deal with people; it’s better than being tactlessly driven to frustration.

And so, insisting that I interact, is a dangerous thing indeed and is something many are not prepared for.

I took the time to answer this elsewhere on the internet, so I thought I would post this here as well; regarding bitcoin. Answers (A.) are mine.

Q. Then Bitcoin “investors” don’t need courts or police when they are defrauded. They don’t need bankruptcy proceedings (Mt. Gox).

A. No bitcoin investors don’t need courts or police. Perhaps some are regressing to that savage desire to call 9-11, but I don’t believe any are doing so. Mt. Gox is the one filing for bankruptcy protection because they are a corporation and have that right as any other corporation does in the current system. Additionally, Mt. Gox isn’t a “bitcoin investor” but is a “bitcoin exchange”. In other words, they don’t “invest” in bitcoin, but exchange Fiat currency (USD, EUR, etc.) for BTC and vice-versa for it’s customers. The bitcoin that Mt. Gox lost weren’t owned or invested by Mt. Gox, but were held on behalf of its customers. Its customers were stupid to hold their bitcoin investments with a third party. In a perfect world, Mt. Gox wouldn’t be able to file for bankruptcy protection because it wouldn’t be considered a “corporation” nor would it be paying taxes to governments, or have to abide by regulations, etc; but as the government along with individuals that support governments and regulations, insist that it must register to do business, so is it entitled to all of it’s legal benefits such as bankruptcy protection.

Q. How would you price the risk of driving into a world with no driver tests or traffic signals?

A. Illusion of safety hasn’t reduced accidents. We have plenty of accidents on regulated road everyday. Studies have shown that riskier streets reduce accidents due to the realization that avoidance of the accident becomes a personal responsibility as opposed to a third party regulated mechanism.

Q. Or the risk of an unregulated food supply?

A. People that care about healthy food gravitate toward healthy food supplies. “Organic”, “Gluten-Free”, etc. are not government regulatory programs but are consumer implemented mechanisms to help educate a population towards finding a more healthy food supply. Entire super markets (Whole Foods, Sprouts, Henry’s, etc.) have been created to ensure that the population can find a safe and secure food supply. Alternatively, mandatory Nutrition Facts labeling, etc. has neither reduced food related health concerns, obesity, cholesterol, etc., nor has it reduced the rate by which GMO’s have found themselves into our “safe” and “FDA approved” food supply.

Q. Do you like having electricity and water or would it be better to take the chance that someone with more money or guns can take it first?

A. I like electricity and water of which, my electricity is provided to me by a private company. I’m not sure how a gunman can rob me of my electricity, but suppose it’s true, that already exists. Historically and presently, the largest owner of guns is the government. The largest “active user” of guns is also the government. In other words, gunmen already control my water supplier (and force my electricity supplier to pay them taxes annually or else they will be imprisoned [in addition to me and my income]). Despite the fact that gunmen already control my electricity supply, I’ve been receiving an unterminated supply of electricy. 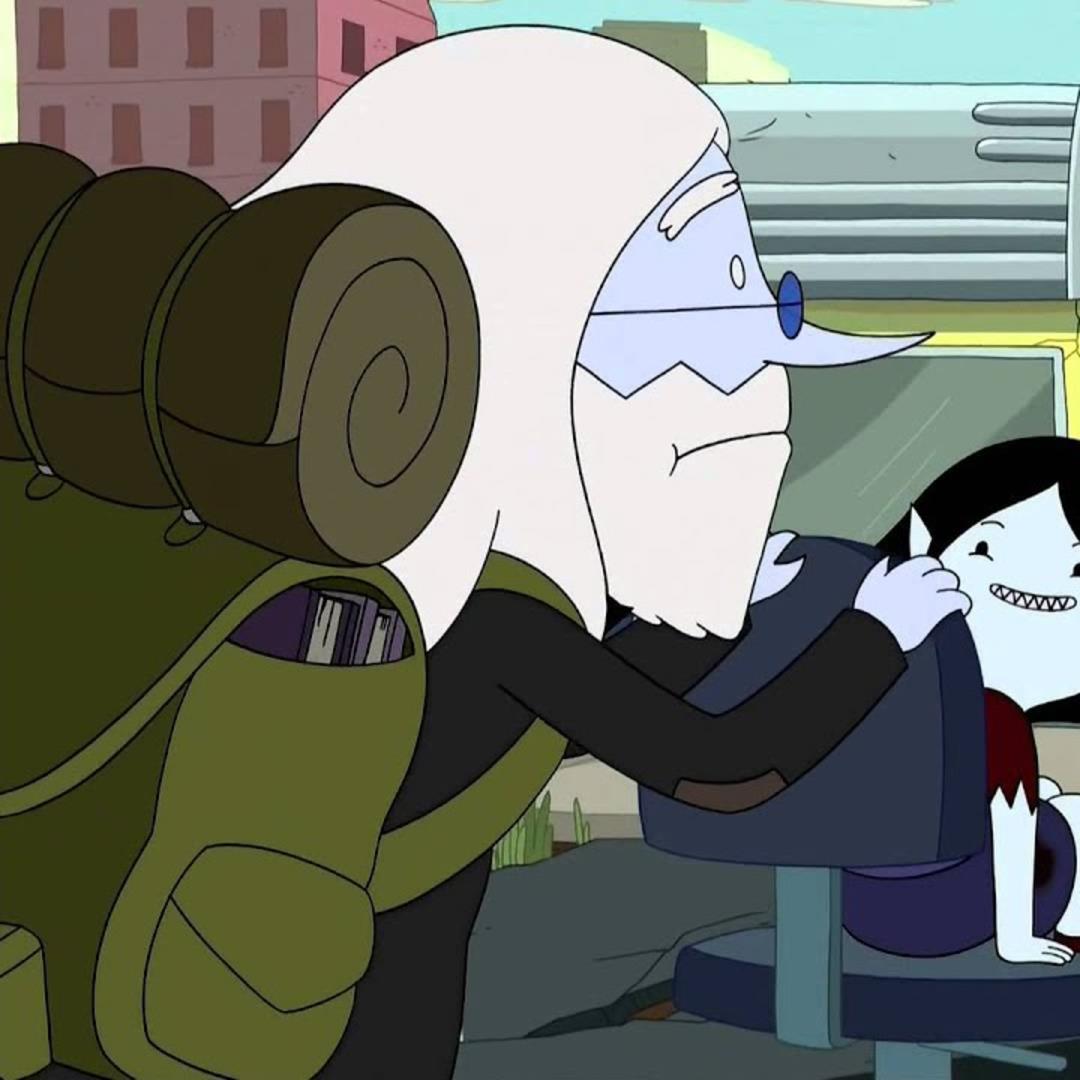 And now, the long preview.

The Truth About Bitcoin

I’ve spent the last day experimenting with Bitcoin. It is indeed exciting.