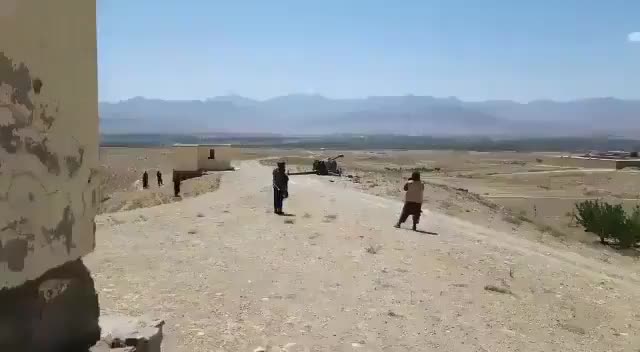 Taliban already formed an artillery unit with a captured Howitzer. 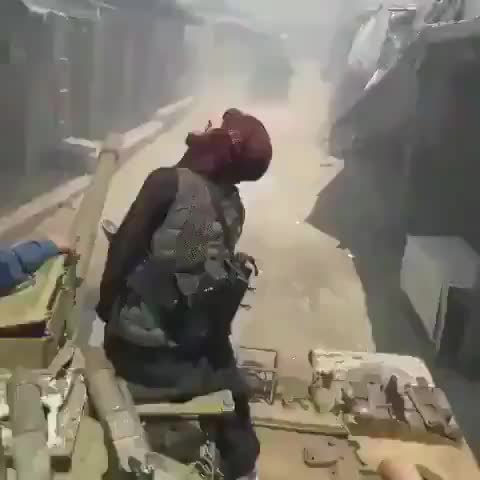 Taliban captured Alasay, Kapisa, rolled in on a tank.

Imagine being someone who takes twenty years to fail at something. 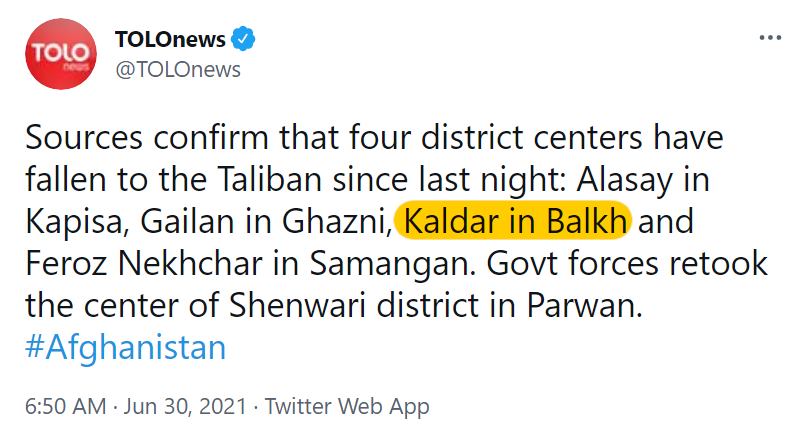 A little over a day ago, the Afghan government made a big deal about clearing out Kaldar, Balkh of Taliban militants. I posted the update stating that the government is in a worse position than they’re letting on because Kaldar is government controlled.

Only two hours later, the Taliban posted an update that they took Kaldar with a picture of them standing in front of the Kaldar district center and a video of Afghan government forces escaping at night.

Afghans are sensitive to what’s happening, so I gave the Afghan government the benefit of the doubt and didn’t post the embarrassing update that the Taliban took Kaldar hours after the government claimed to have cleared it of Taliban. The situation is fluid and maybe the government will retake it, so I left it alone.

So now TOLO News beat me to it and posted the update that the Taliban took Kaldar, so there it is.

Twenty years and photo opportunities is the best they can do. 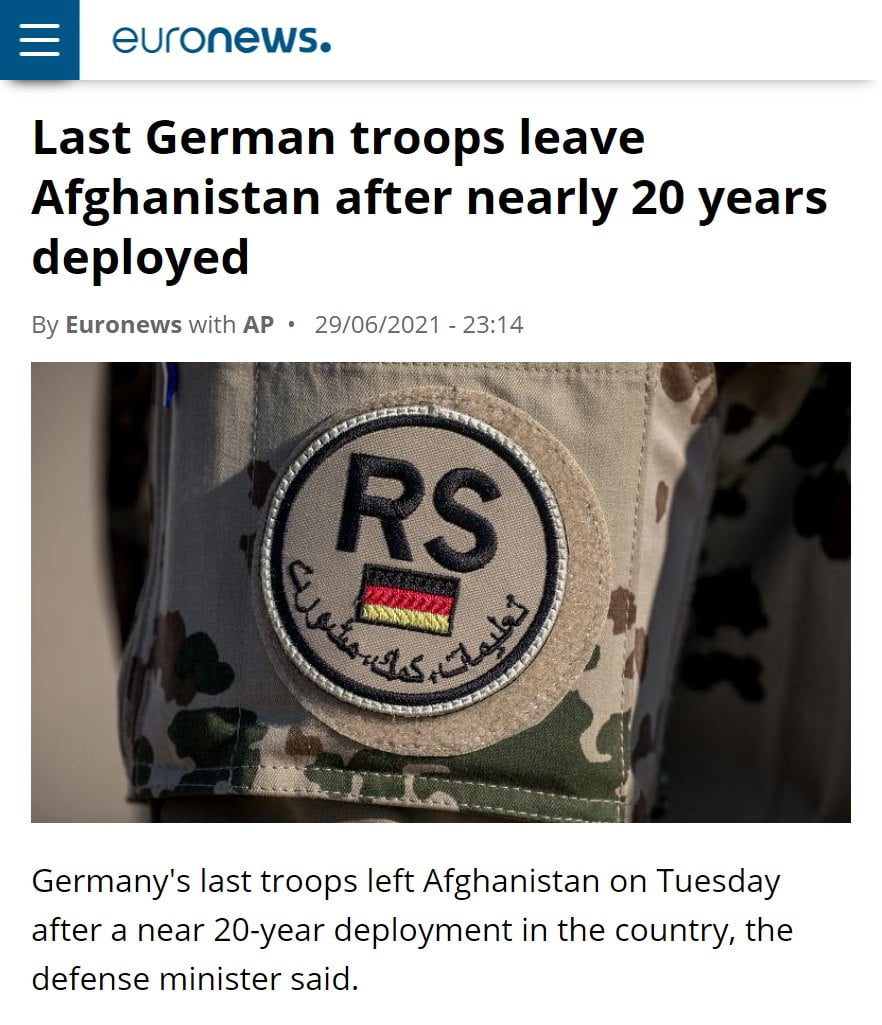 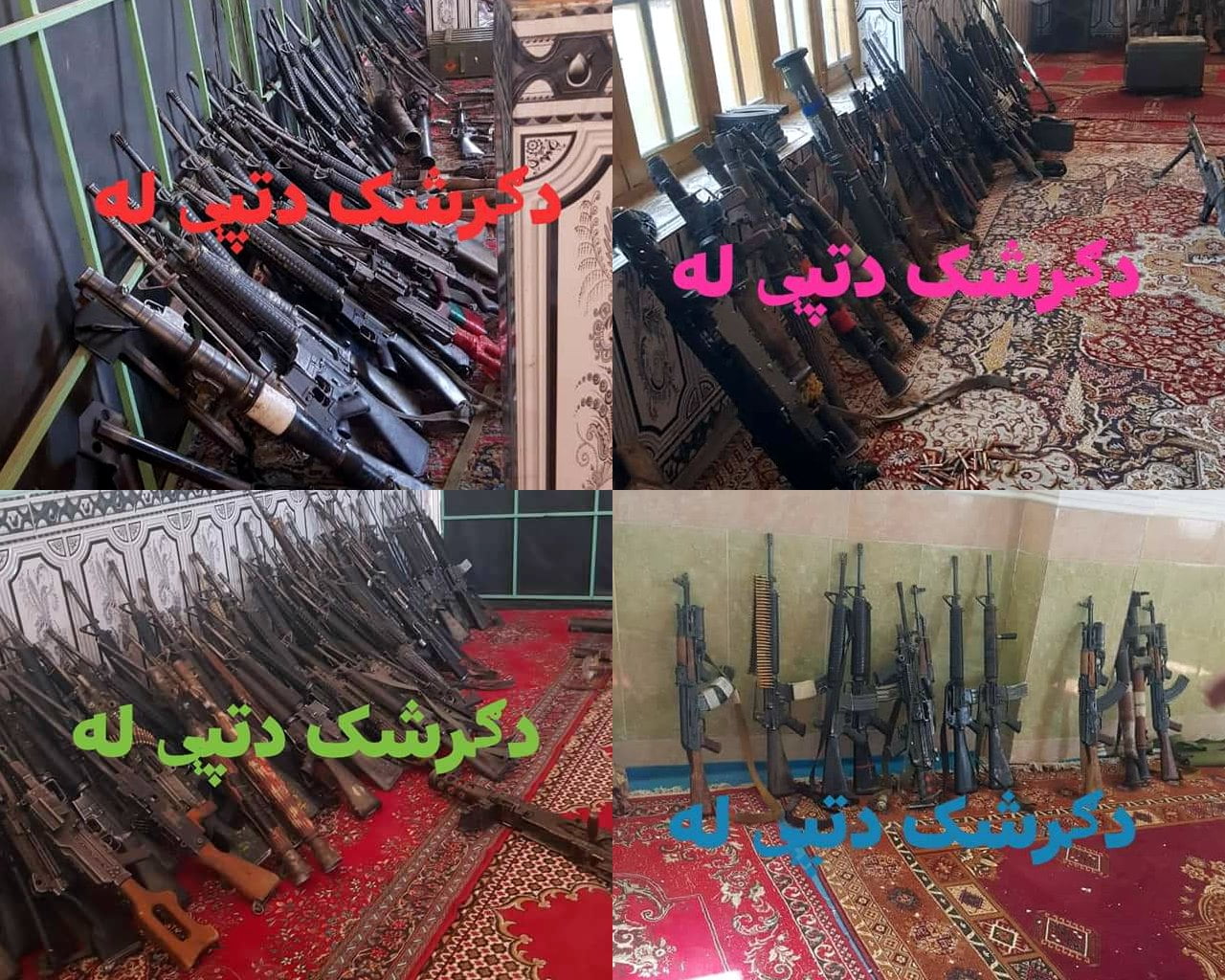 Airstrikes are akin to stopping ants with firecrackers, looks cool but not effective. 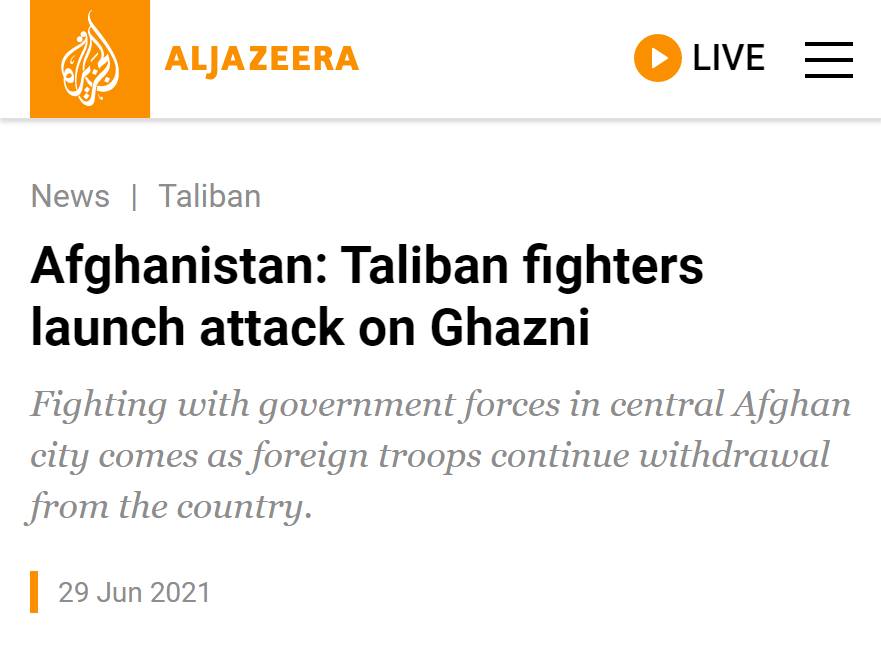 Ghazni is isolated, may be the first provincial capital to fall. 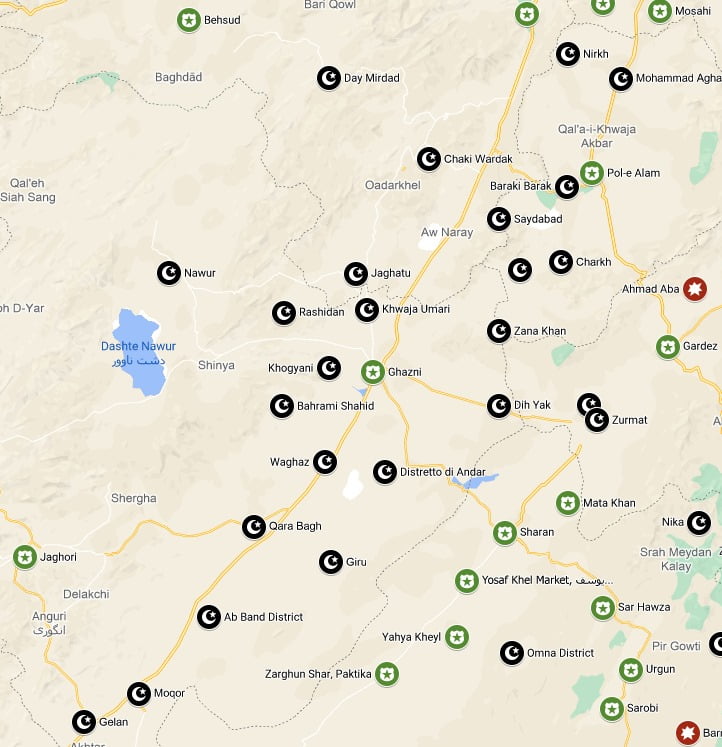