Lol, not the most persuasive of arguments.

Yea, our guy is lame, but you know. 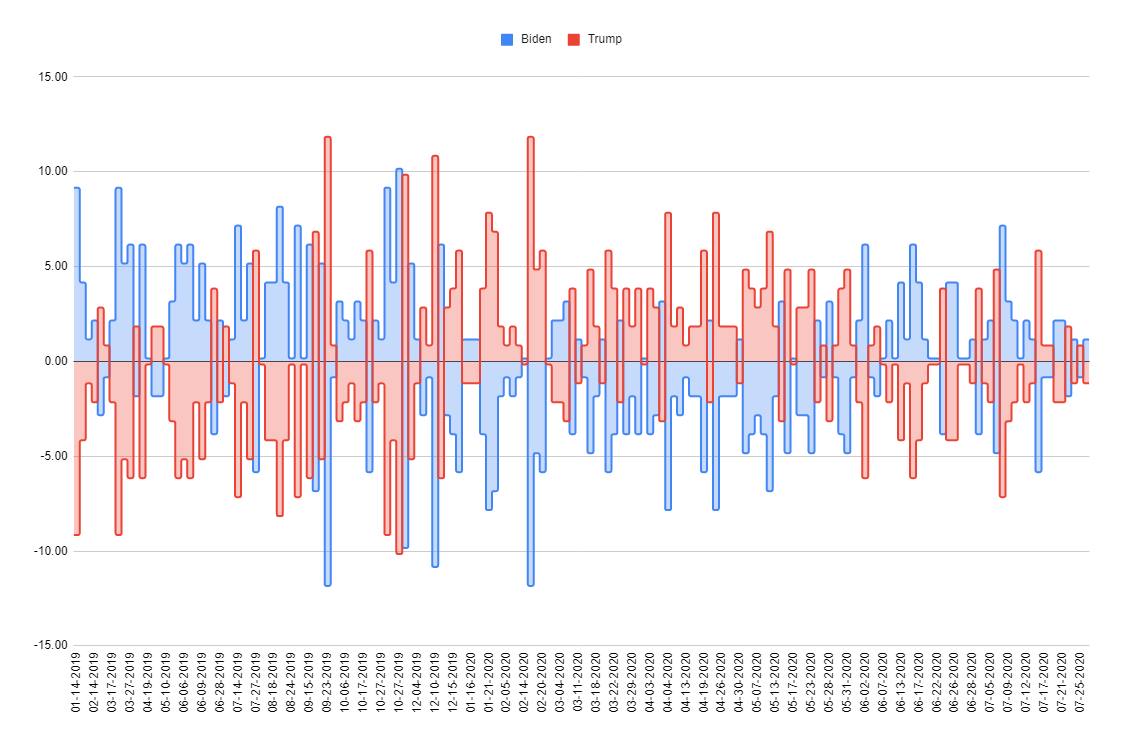 Biden’s loss to Trump around January corresponds to his collapse in the Democrat primary and loss to Bernie, which was only reversed by ALL establishment candidates immediately dropping out and throwing their support behind Biden.

That did not, however, translate into a reversal and into a gain against Trump, suggesting that while the Democrat establishment rallied behind Biden, supporters didn’t agree. Bernie supporters also either didn’t switch to Biden, or outright switched to Trump.

The BLM protests rallied Bernie supporters to Biden and saved him, though as passions subside, that benefit seems to be wearing off. 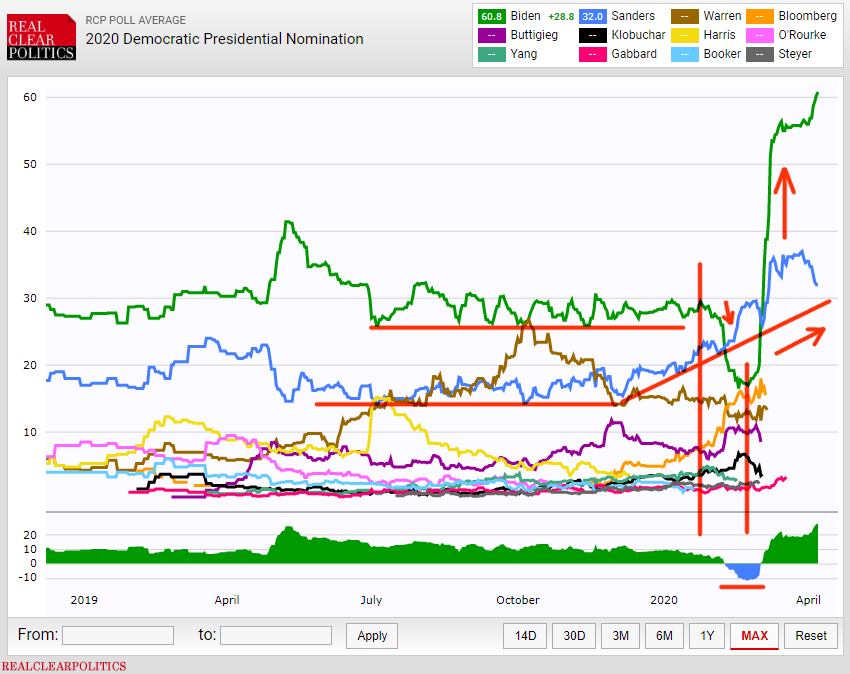 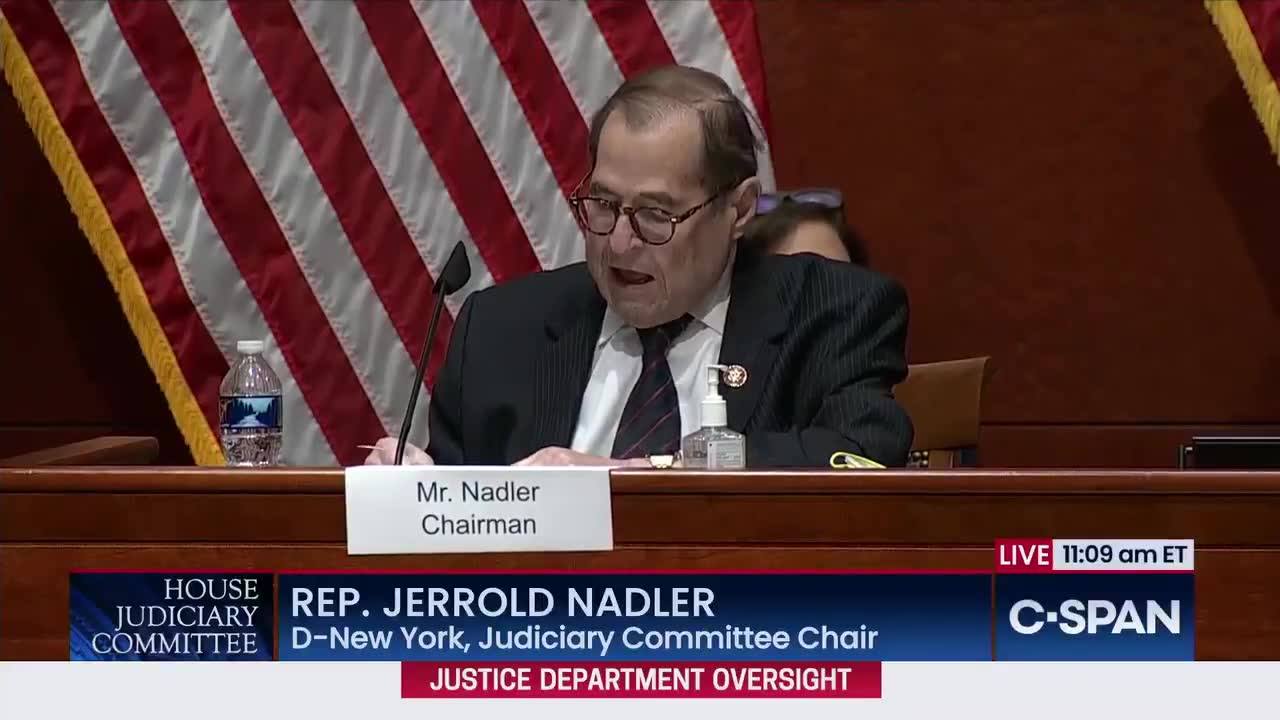 EXCUSE ME MR. ATTORNEY GENERAL, SIR! IT IS MY TIME!

I AM RECLAIMING MY TIME! 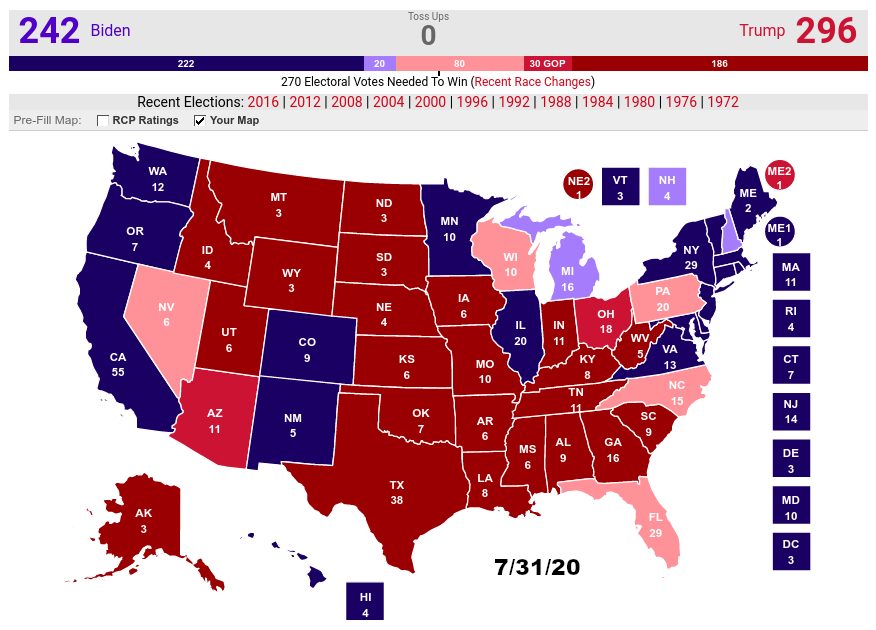 With Florida’s coronavirus cases peaking and declining, Trump demonstrating a willingness to take viral containment seriously, and with anxiety around viral transmission subsiding, Florida no longer sees a reason to switch to Biden. 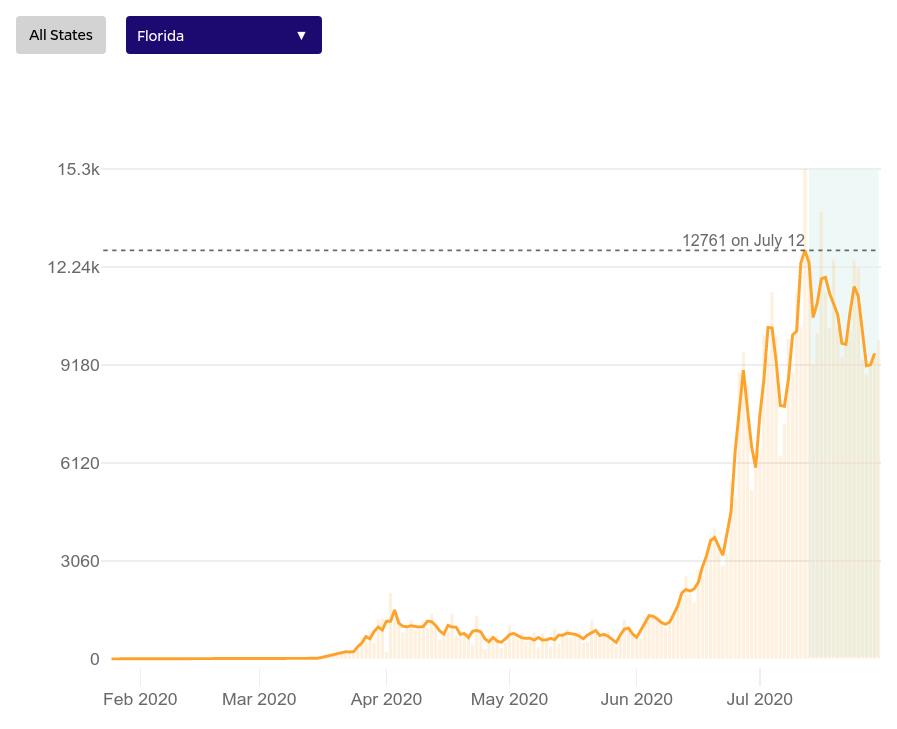 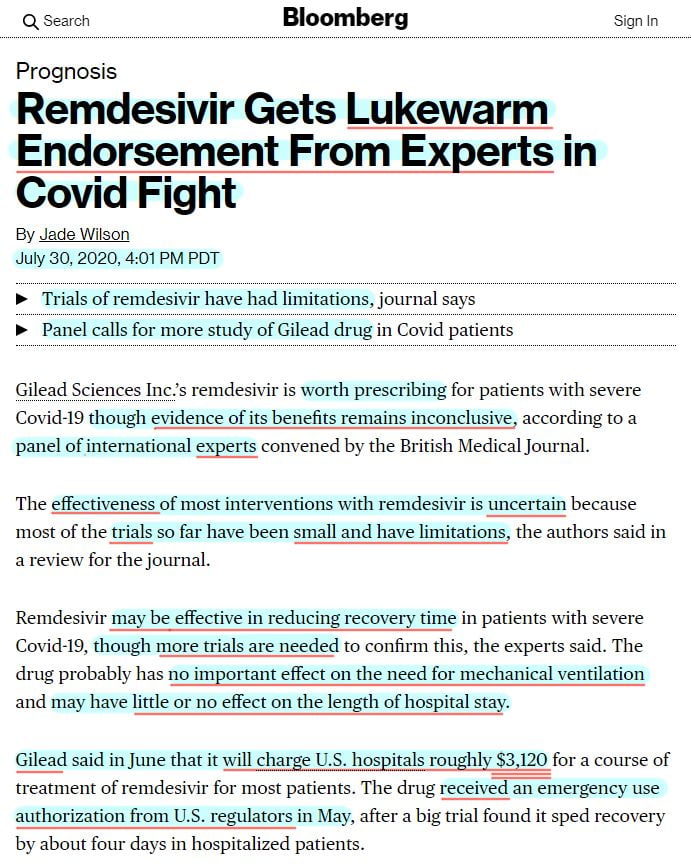 Remdesivir gets lukewarm endorsement from experts who believe trials of the drug had limitations and the drug shows little and uncertain efficacy.

Yet the US FDA approved it to treat COVID-19, and no one at NIH, CDC, FDA, or the geniuses in the media (along with their many college educated followers) is as outraged by this as they are about other potential treatments also supported by limited studies. 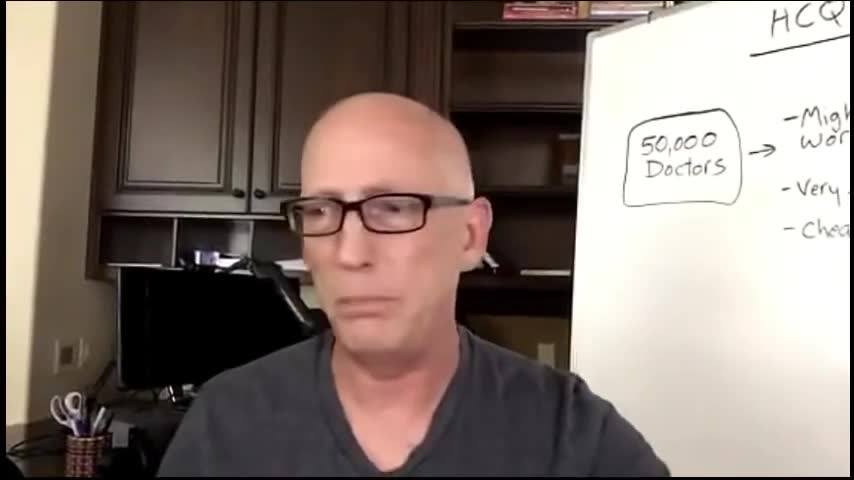 Scott Adams, creator of Dilbert, explains the Hydroxychloroquine situation in such a way that even college educated dummies might understand, though I’m doubtful. 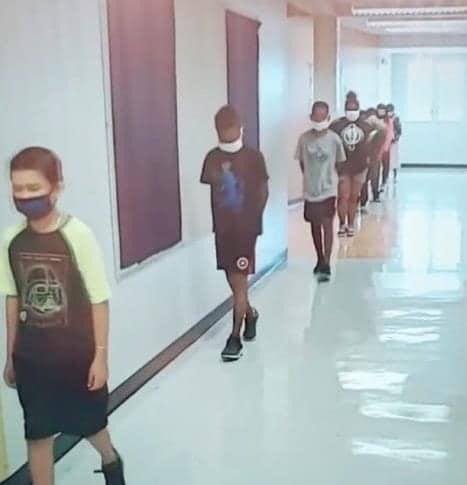 If public schools weren’t prisons before, they certainly will be now.

The best debates are won through attrition; a memento for next time. 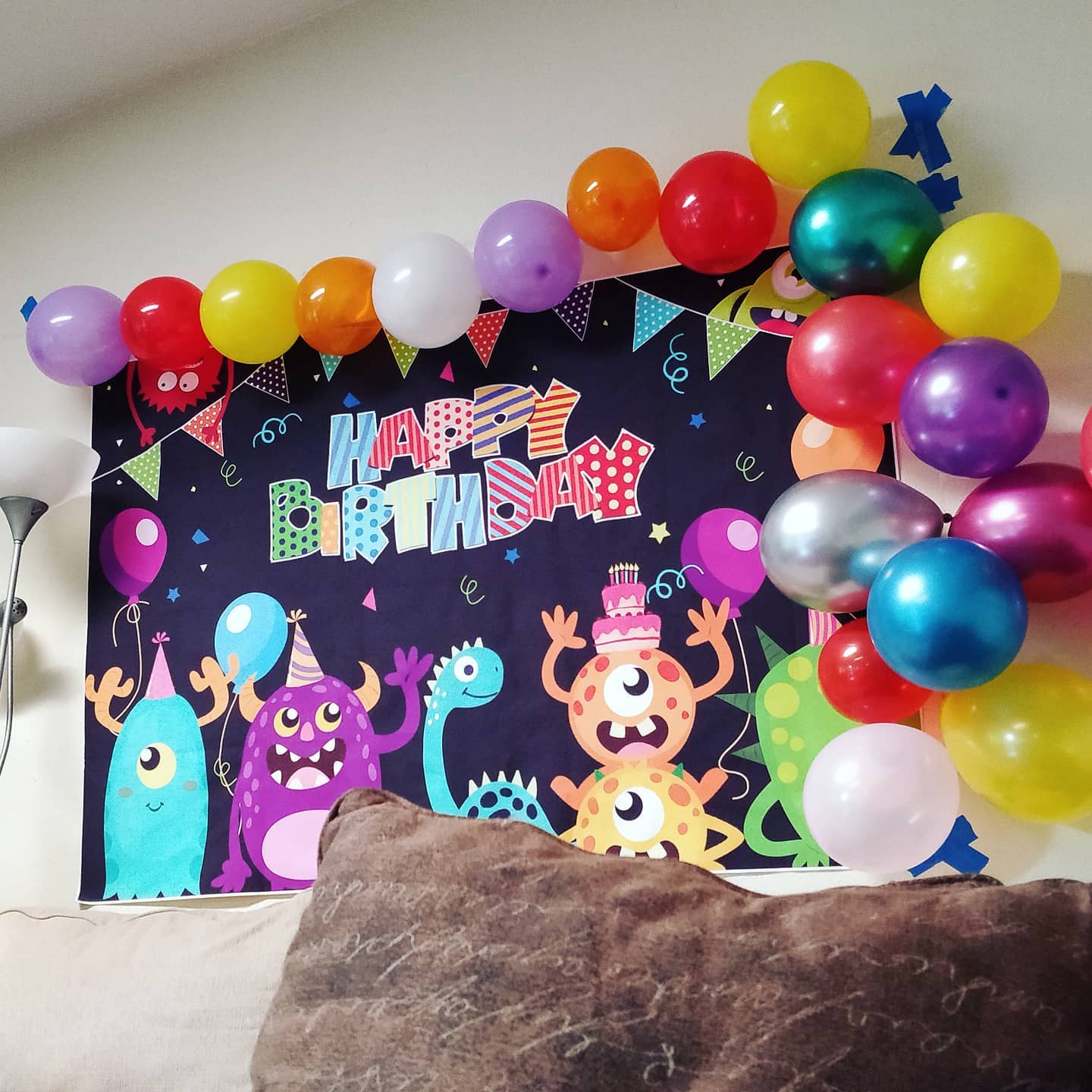 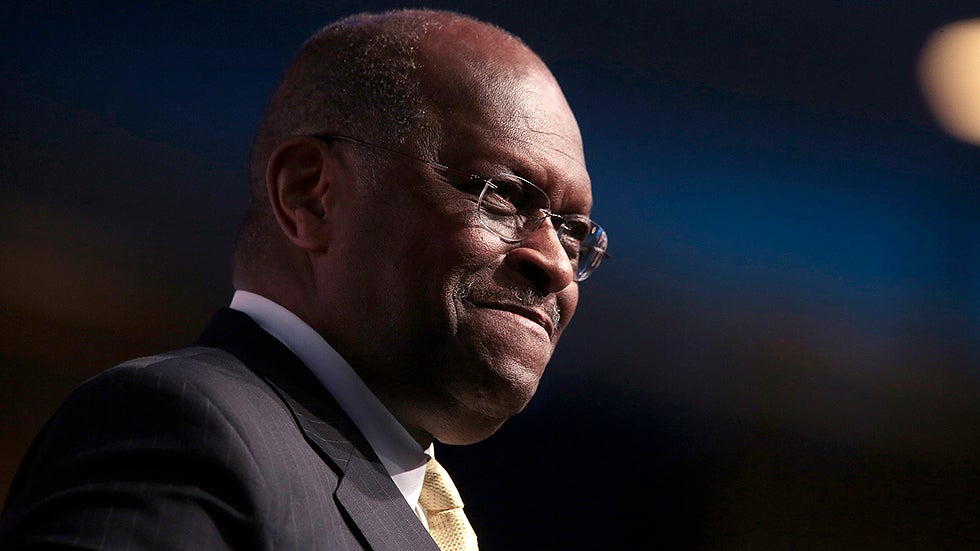 He was hospitalized for a month.