Thank you Venezuela .. Where the two major political parties are Democratic Socialists and Communists .. Redistributing the prosperity one dead animal at a time ..

Dozens of animals have died in the last six months at the Caricuao zoo in Caracas, Venezuela, due to widespread food shortages that are affecting both man and beast in the socialist nation. 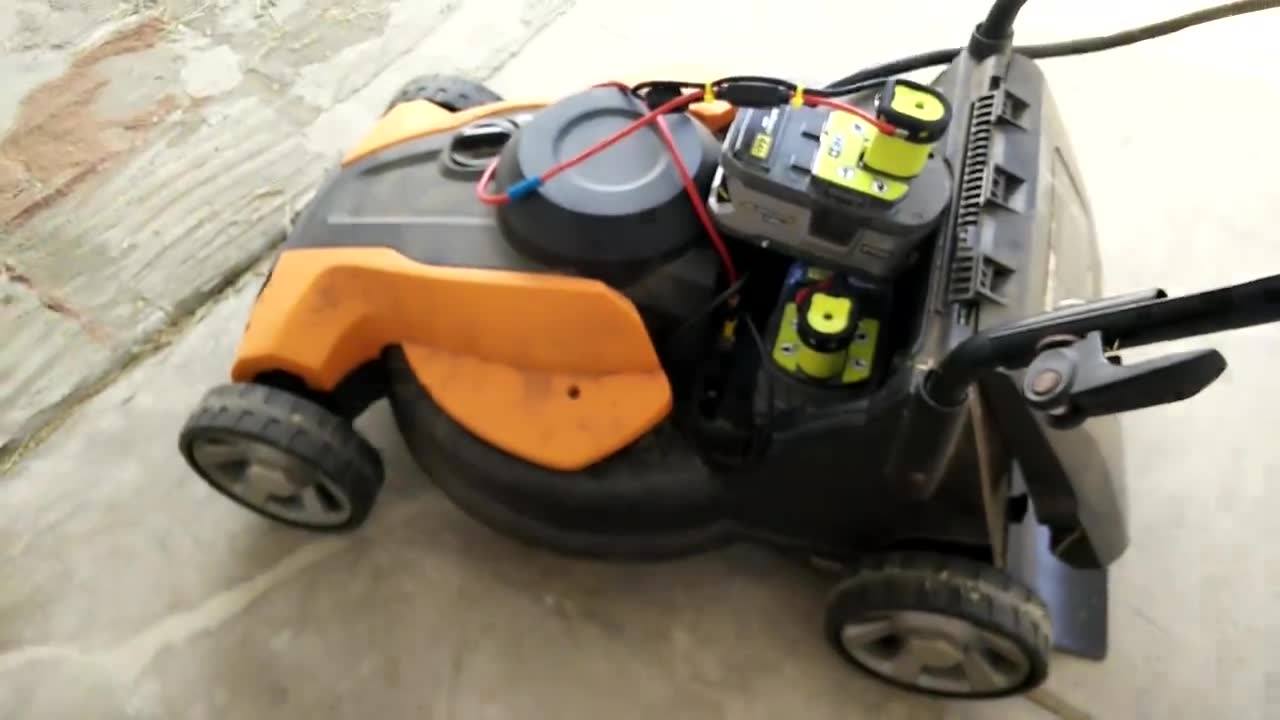 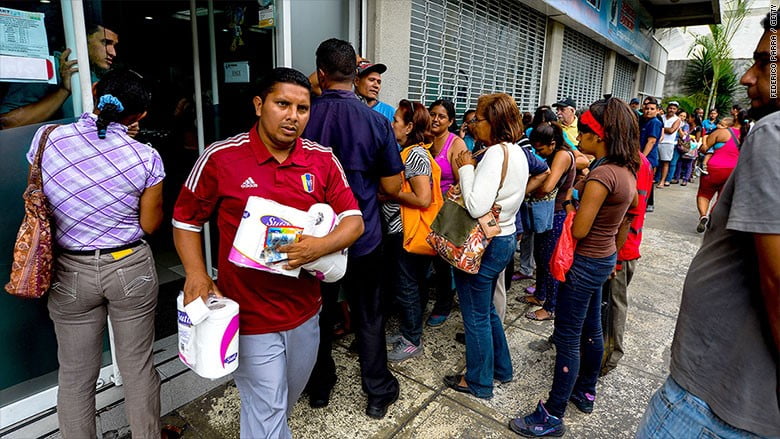 Socialist Venezuela has decreed that able bodied citizen can be forced to work on farms ..

Communism .. Where Socialism goes to die ..

Looks we have another Pol Pot on our hands ..

“In a vaguely-worded decree, Venezuelan officials indicated that public and private sector employees could be forced to work in the country’s fields for at least 60-day periods, which may be extended “if circumstances merit.””

“Venezuela once had a robust agricultural sector. But under its socialist regime, which began with Hugo Chavez in 1999, the oil-rich country started importing more food and invested less in agriculture. Nearly all of Venezuela’s revenue from exports comes from oil.”

Venezuela’s government issues a decree recently that makes it possible to force workers to work in the country’s fields amid food shortages. 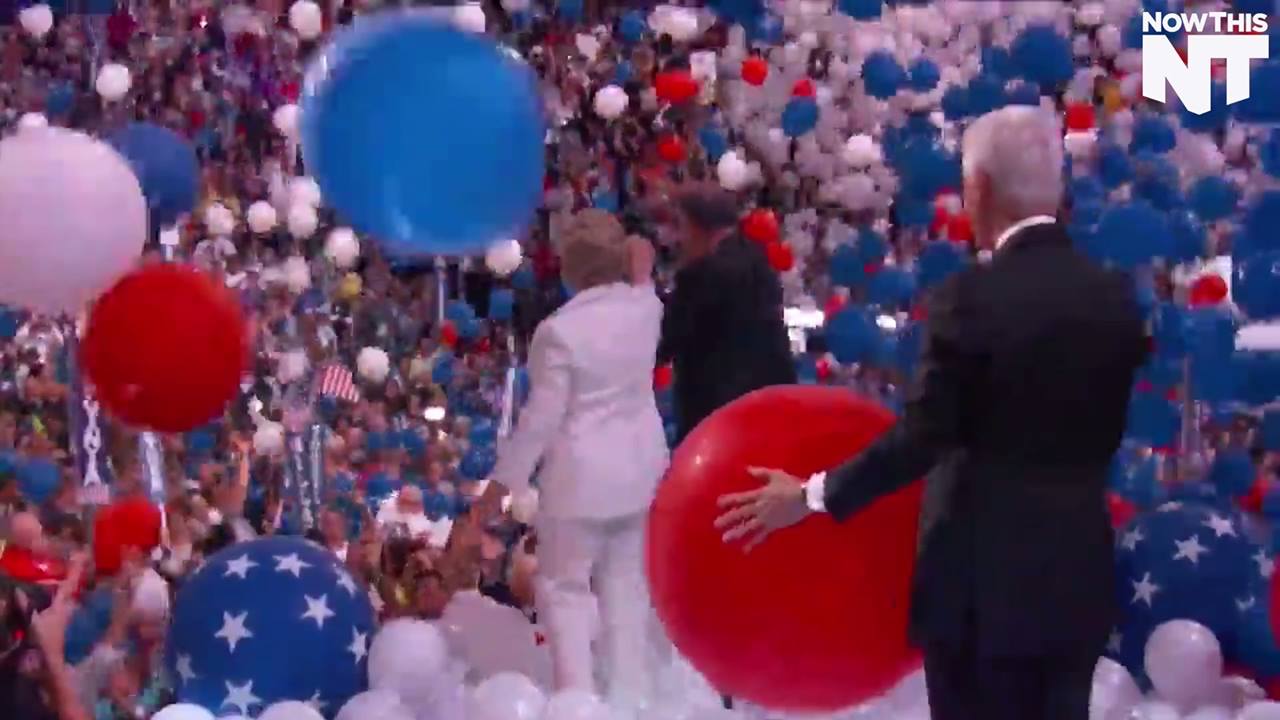 On this historic night, America learned how much Bill Clinton loves balloons

Democrats wish they had gone with Joe Biden instead of Hillary Clinton ..

DNC Day 1 is almost over .. Lots of hope and change about the underprivileged and immigrants .. Nothing about Libya, Syria, 250k+ dead Syrians, 6 million refugees, a historic crisis .. The most important issue in the world right now, one she’s responsible for, doesn’t even exist on Hillary’s radar .. What can I say .. Democrats want to pretend that they are the party that cares about humanity ..

Haha DNC speakers would love to punch some people in face .. The democrats are so violent …

Every time Hillary Clinton is mentioned by a speaker, they boo .. Hahaha .. Oh man .. Hahahaha …