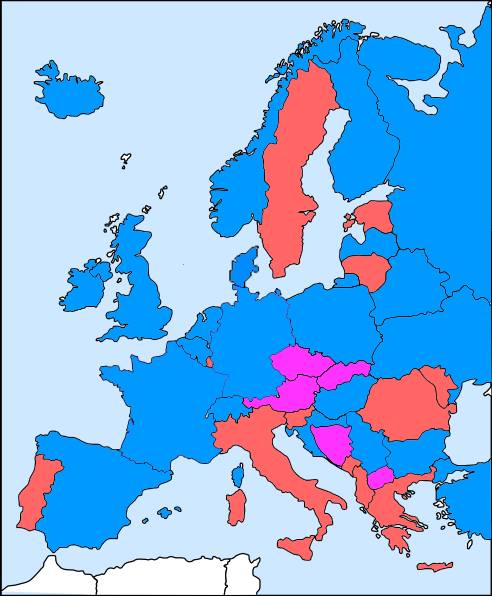 I always hear about how liberal or socialist Europe is when it’s actually the opposite. That may have been true in the past but is no longer the case. Europe has been rolling back their socialist programs, deregulating their economies, and cutting taxes.

As you can see, Europe is by and large conservative, free market, and right wing dealing with unwinding the remnants of post war socialism.