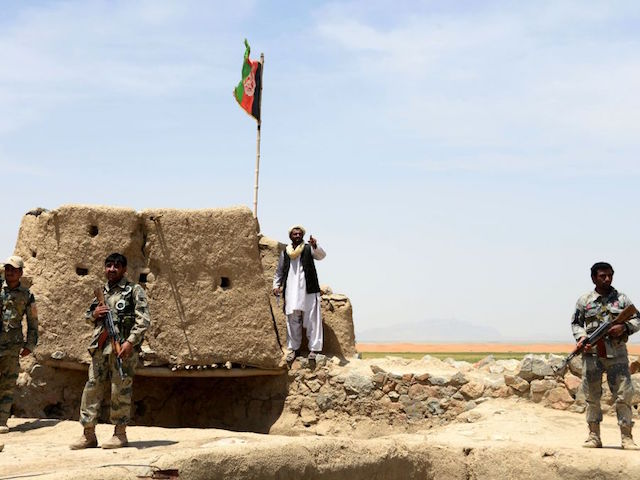 The United States presence in Afghanistan is a welfare program for the corrupt Afghan government officials. The path to redemption for Afghanistan lies through personal responsibility and self ownership of the country. Throwing more good money after “sunk cost” bad money feeds the corruption, creates more dependency, attracts more terrorists, and helps nobody.

“The United States government has invested more than $160 million since 2009 on a failed program to combat the endemic corruption that continues to plague one of the largest revenue sources for the Afghan government, the cash-based system to collect customs duties on goods entering Afghanistan, reveals a U.S. watchdog agency.”

“For years, Afghanistan has failed to collect enough revenue to meet its budgetary obligations, relying heavily on donor support, primarily the United States, which alone has devoted an estimated $714 billion to the Afghan war since it began in October 2001.”

““Afghanistan’s projected domestic revenues for the current fiscal year [2017] are only expected to account for about 38 percent of the Afghan government’s budgeted costs, with donors (of which the U.S. government is the largest) providing the remaining 62 percent,” points out the inspector general.”

The United States government has invested more than $160 million since 2009 on a failed program to combat endemic corruption in Afghanistan.