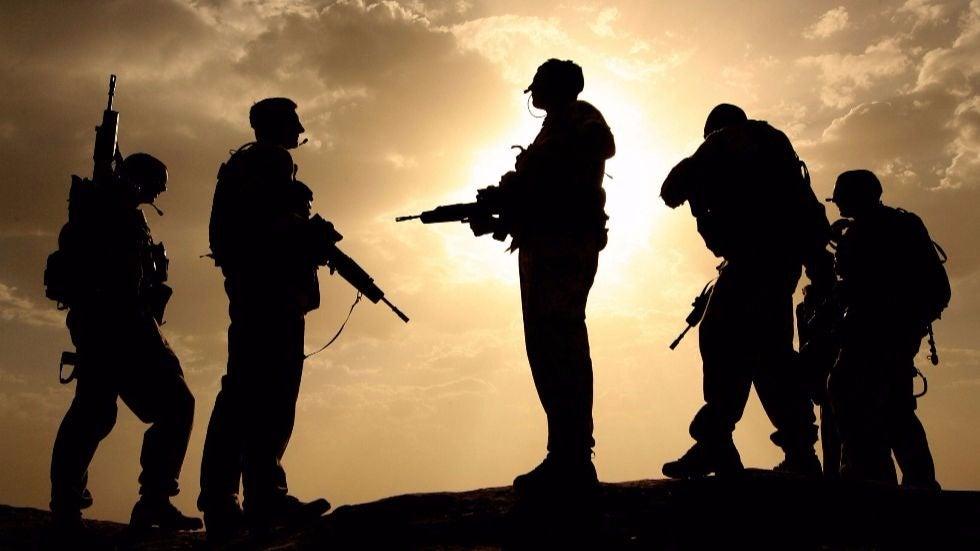 “The mission in Afghanistan has lost its purpose, and I think it is a terrible idea to send any more troops into that war. It’s time to come home now.”

“The Afghanistan war going beyond its original mission has an enormous cost. First and most important is the cost to our troops. Deaths, injuries and unnecessary deployments causing harm to families are certainly the most important reason as to why you don’t go to wars that aren’t necessary.”

“Then comes the taxpayer. We have spent over $1 trillion in Afghanistan, and nearly $5 trillion on Middle East wars in the past 15 years. Would we not be better off with $5 trillion less in debt or using these funds in other, more productive ways?”

OPINION | Sen. Rand Paul: 16 years on, it’s past time to bring our troops home from Afghanistan

OPINION | If the president and my colleagues want to continue the war in Afghanistan, then at the very least Congress should vote on it.