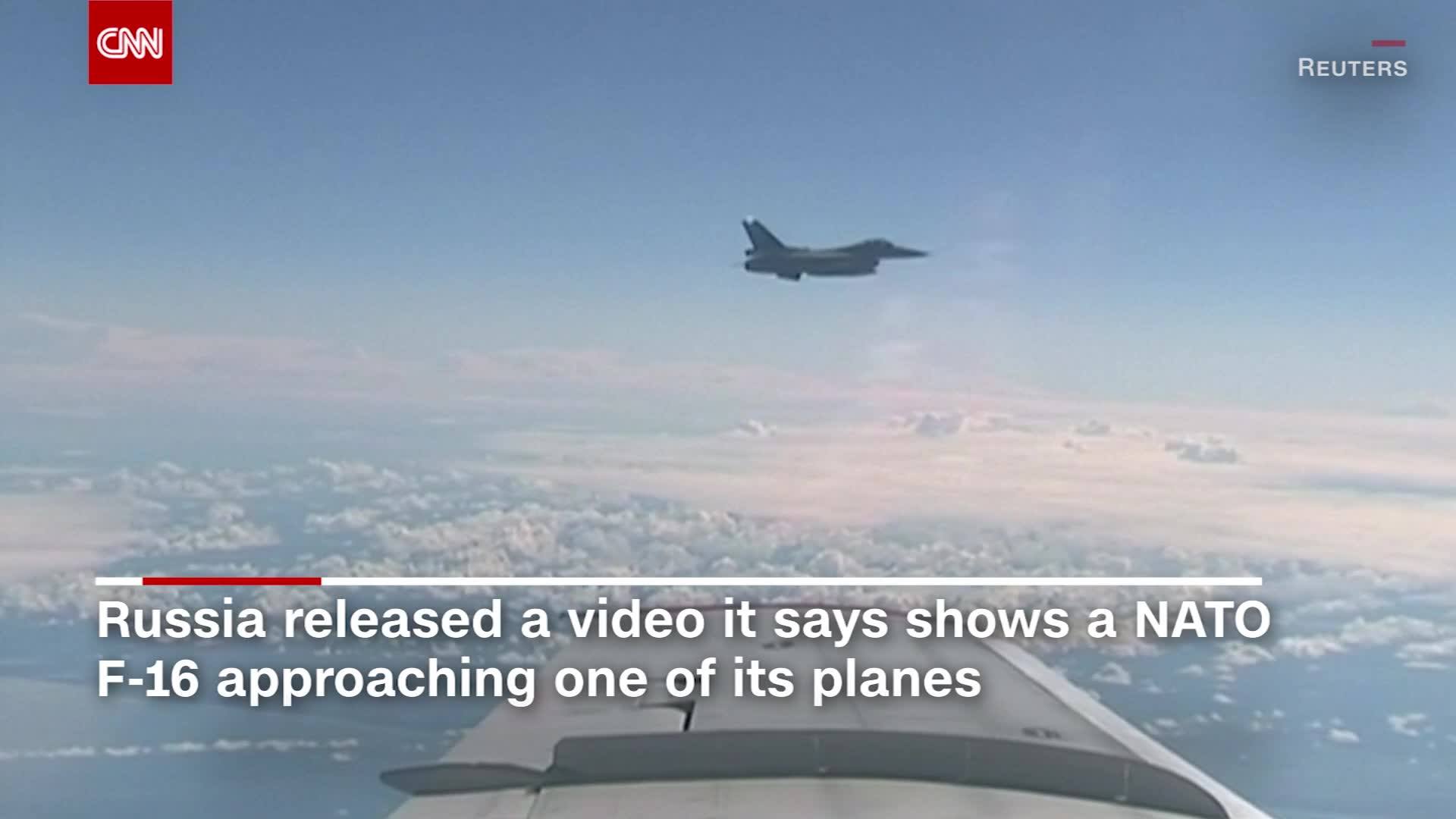 The equivalent of an armed Russian warplane approaching a plane with Secretary of Defense James Mattis on board ..

“A plane carrying Russian Defence Minister Sergei Shoigu was buzzed by a NATO F-16 fighter jet as it flew over the Baltic Sea, but was seen off by a Russian Sukhoi-27.”

“One of the Russian fighter jets escorting Shoigu’s plane had inserted itself between the defence minister’s plane and the NATO fighter and tilted its wings from side to side to show the weapons it was carrying.”