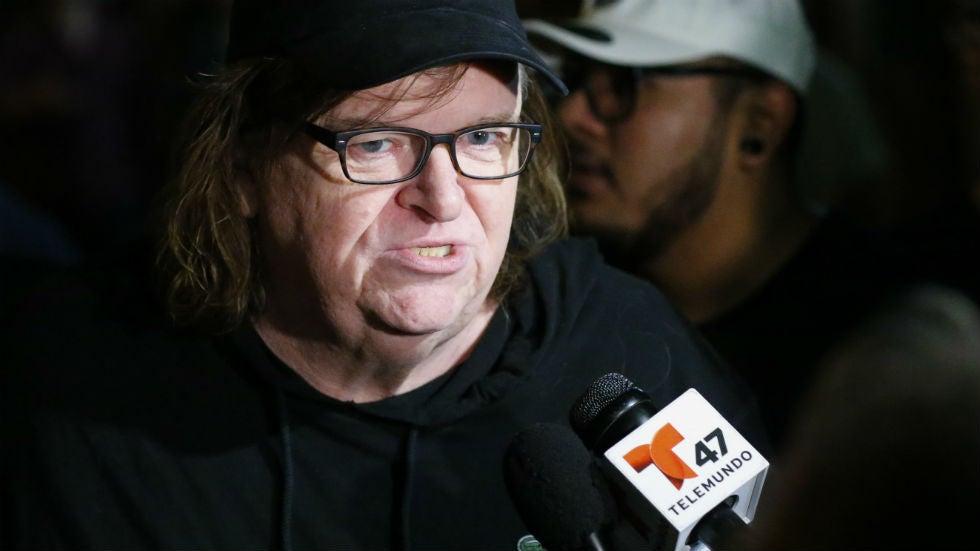 It’s not that you guys don’t have a message .. It’s that your message doesn’t appeal to anyone outside your little communist bubble ..

Your current platform is dead and unappealing to anyone you haven’t already persuaded ..

Michael Moore: Dems have ‘no message, no plan, no leaders’

Liberal activist Michael Moore lashed out at national Democrats on Wednesday after the party fell short in a special House runoff election in Georgia despite spending tens of millions of dollars on a race that was viewed as a referendum on President Trump.