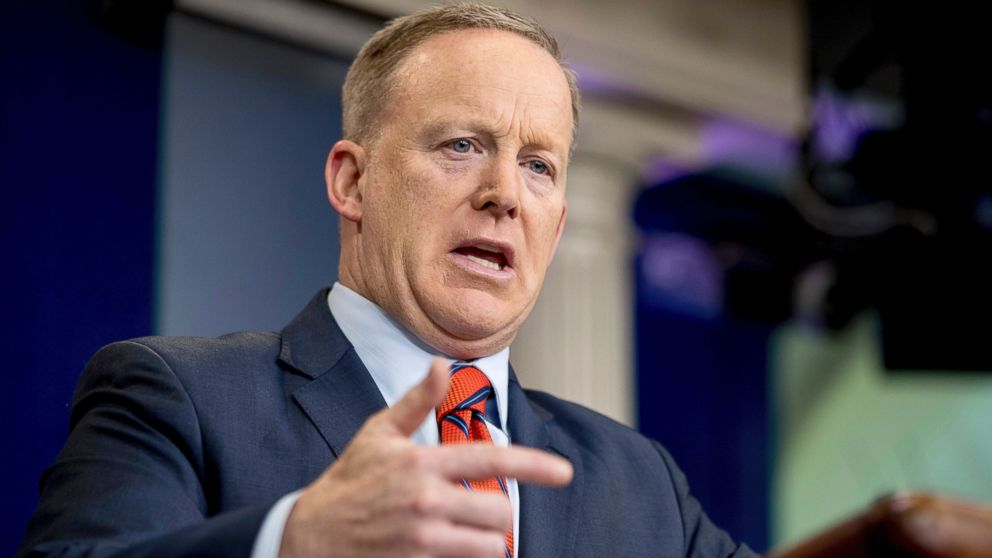 So Trump is literally worse than Hitler, but it’s insensitive to compare Assad to Hitler ..

It’s amazing what a few Tomahawk missiles can do .. I wish I had some ..

Spicer apologizes for Hitler-Assad comparison: ‘It was insensitive and inappropriate’

“There is no comparison,” he told CNN’s Wolf Blitzer.