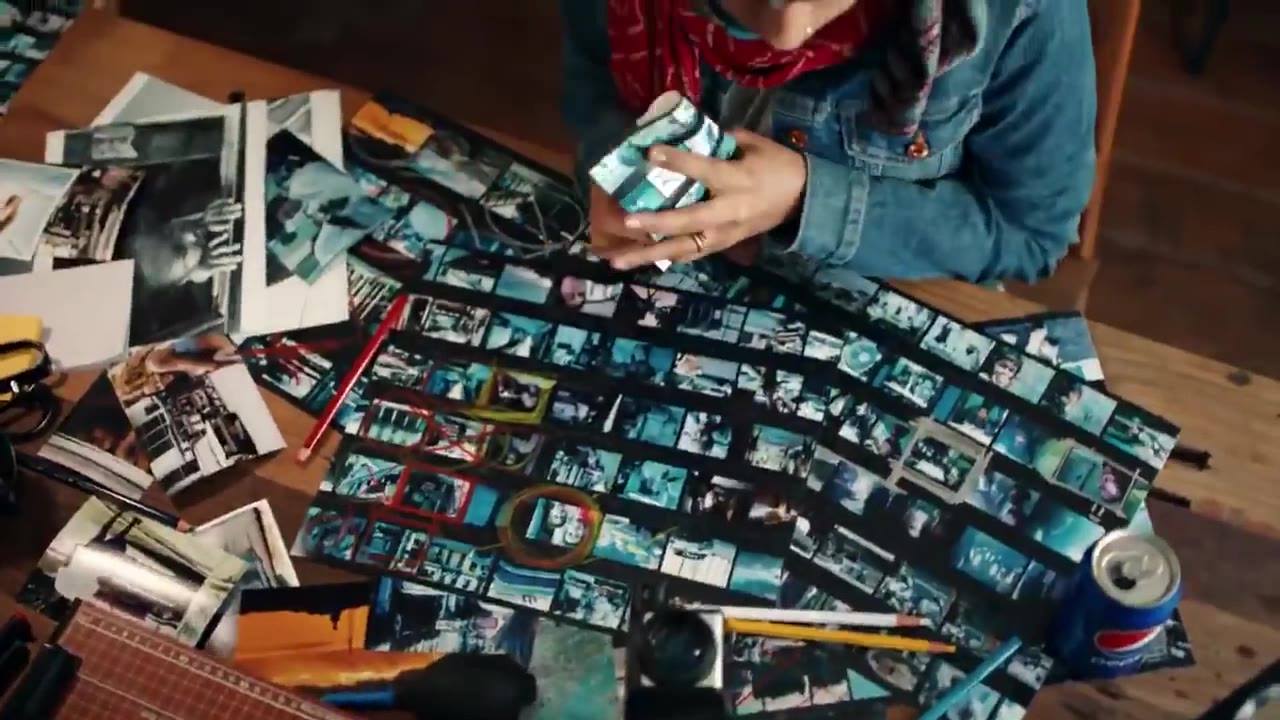 From the Pepsi commercial .. A caricature of a Muslim girl, surrounded by flames, frustrated with her work, unable to control her emotions, ready to blow up, rages and screams like an insane Jihadist ..

The only thing that was missing from this scene were shouts of “Allahu Akbar” ..

I’m surprised that all the Facebook Muslims missed this one and instead focused on the silly Kylie Jenner bit ..