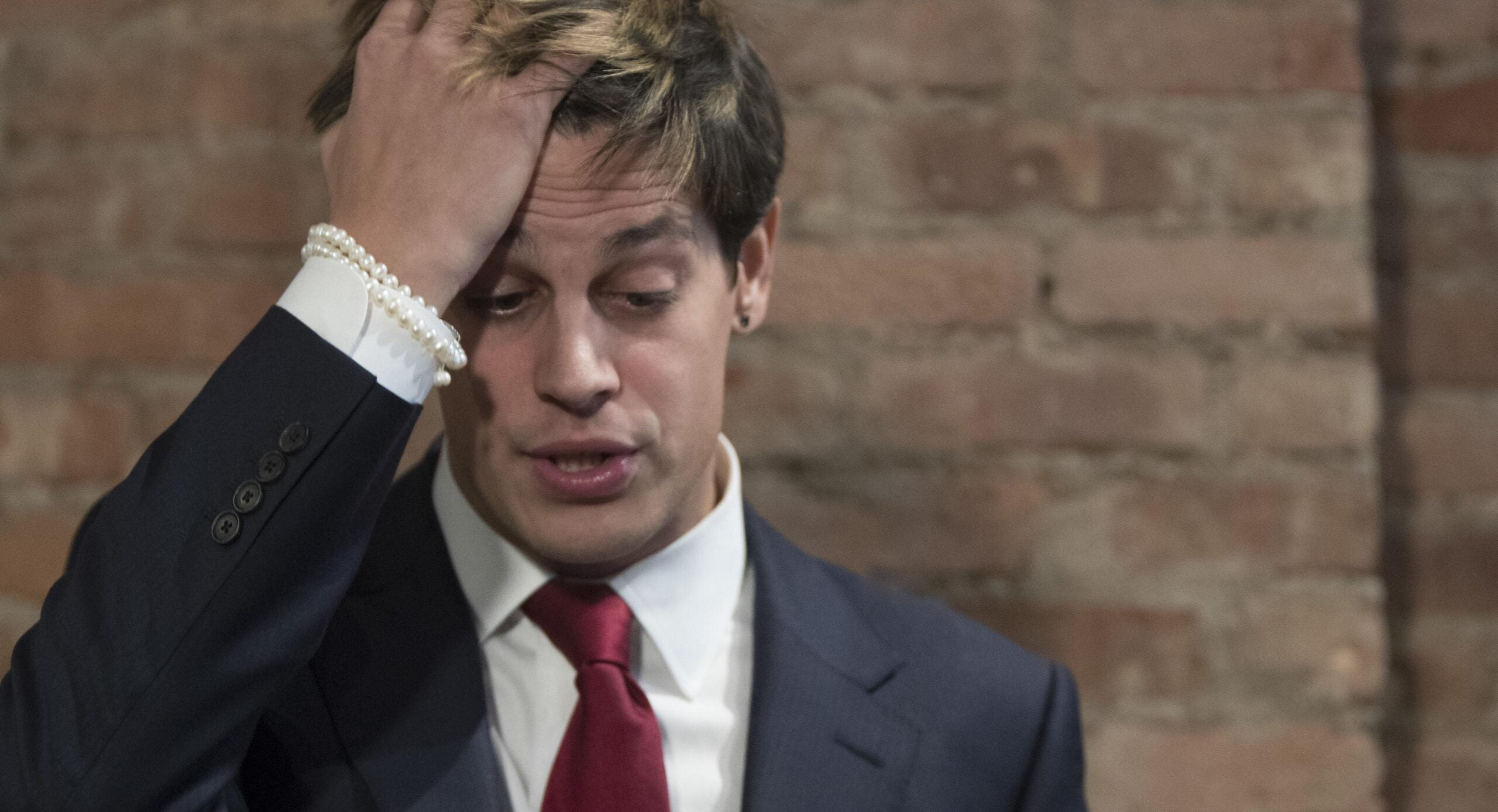 Trump blew up two bases yesterday. The one in Syria as well as his own base.

“This loose confederation of Web-savvy, anti-establishment right-wingers formed an important vanguard of Trump’s online support in last year’s election, and its unified opposition to the airstrike forewarns a political downside to intervention in Syria. While foreign wars tend to boost presidents’ popularity in the short term, Trump risks losing the segments of his base that flocked to his isolationist, “America First” message.”

The alt-right crowd breaks with the president.