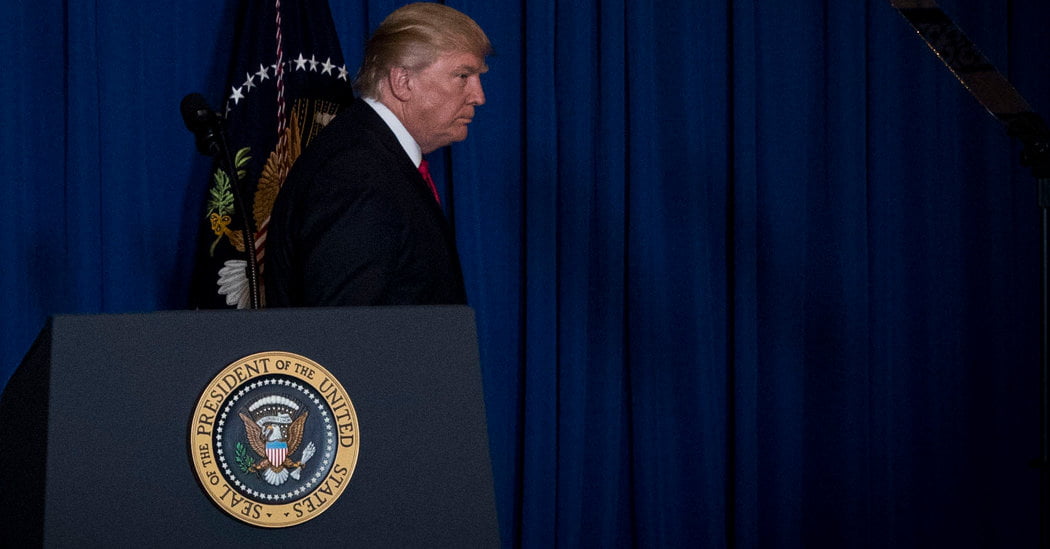 If this was a stunt to convince liberals that he’s not a Russian puppet, he just made a big fat mistake. Liberals can’t be convinced. Believe me, I tried.

“Some of President Trump’s most ardent campaign supporters were among his most vocal opponents on Thursday after he ordered the missile strike against Syria, charging him with breaking his promise to keep the United States out of another conflict in the Middle East.”

Trump’s Far-Right Supporters Turn on Him Over Syria Strike

Prominent writers and bloggers accused the president of spurning his voters by breaking his promise to keep the United States out of another Mideast conflict.