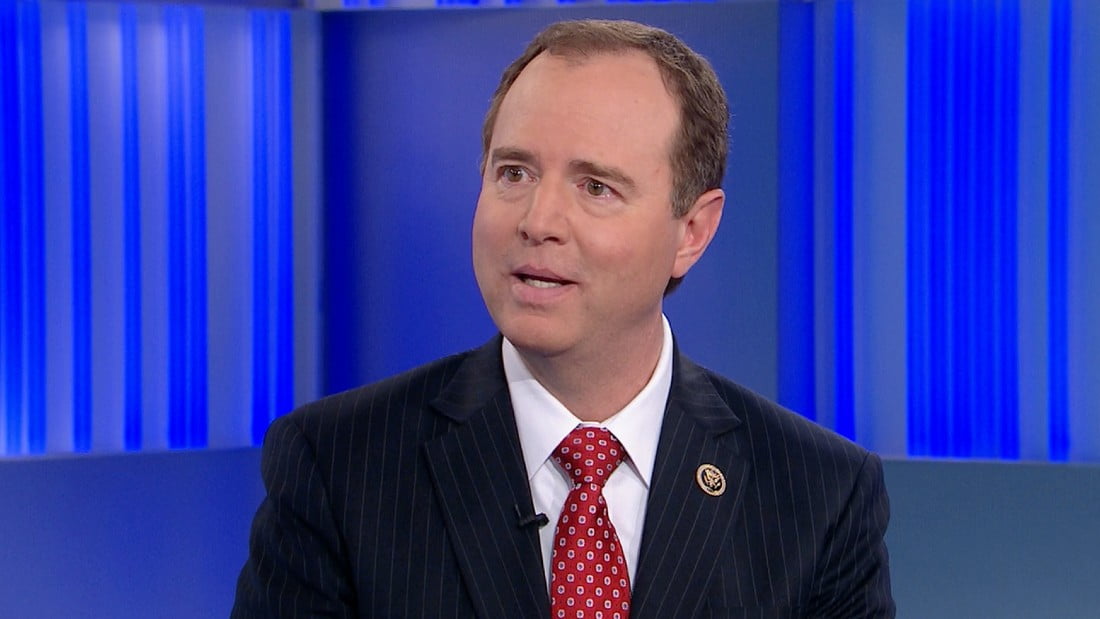 “It’s not the kind of evidence that you take to a trial jury when you’re trying to prove something beyond a reasonable doubt. But we’re at the beginning of an investigation, and given the gravity of the subject matter, I think that the evidence certainly warrants us doing a thorough investigation.”

The top Democrat on the House Intelligence Committee is claiming that he has been presented with new information on collusion between associates of President Donald Trump and Russia, suggesting “it’s the kind of evidence” that a grand jury investigation would want to consider.