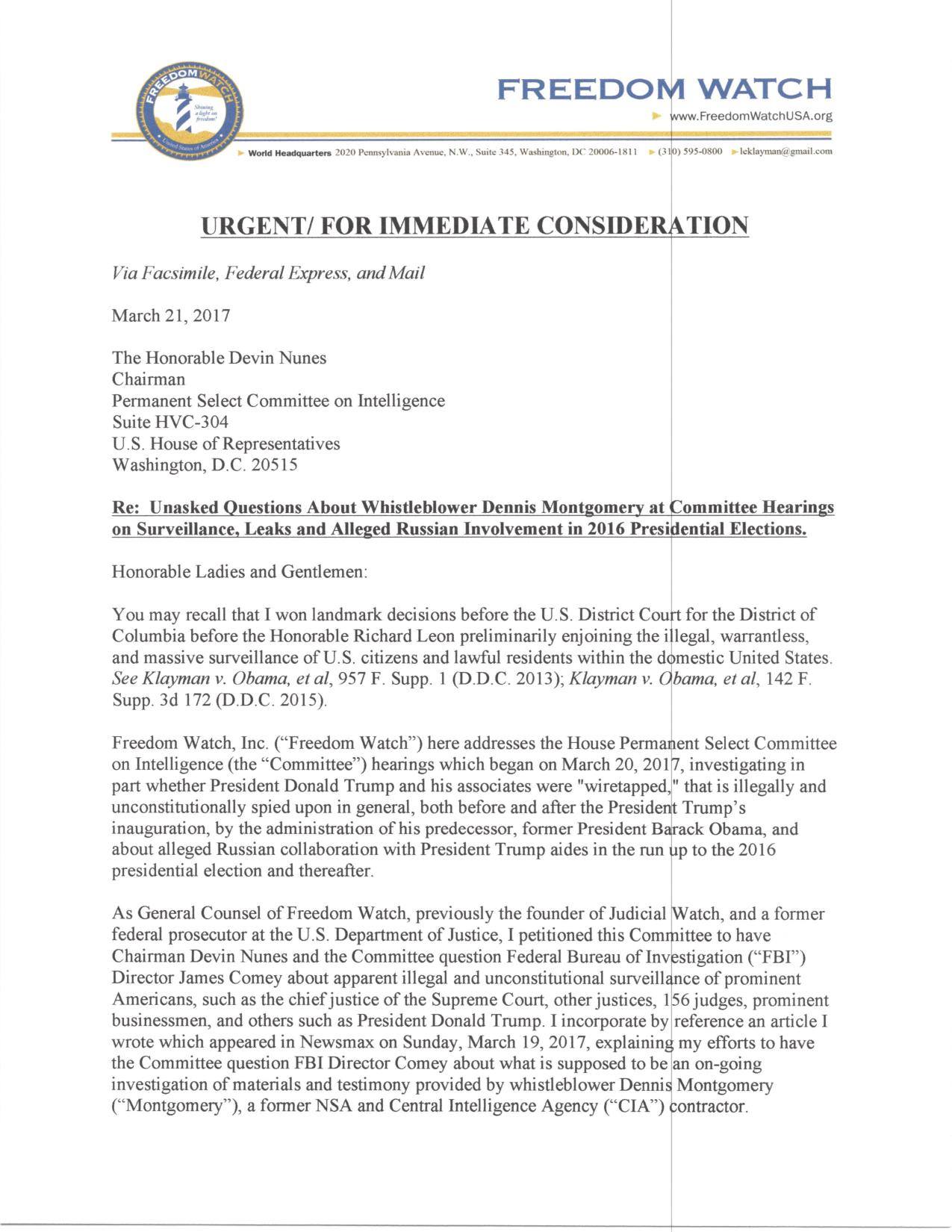 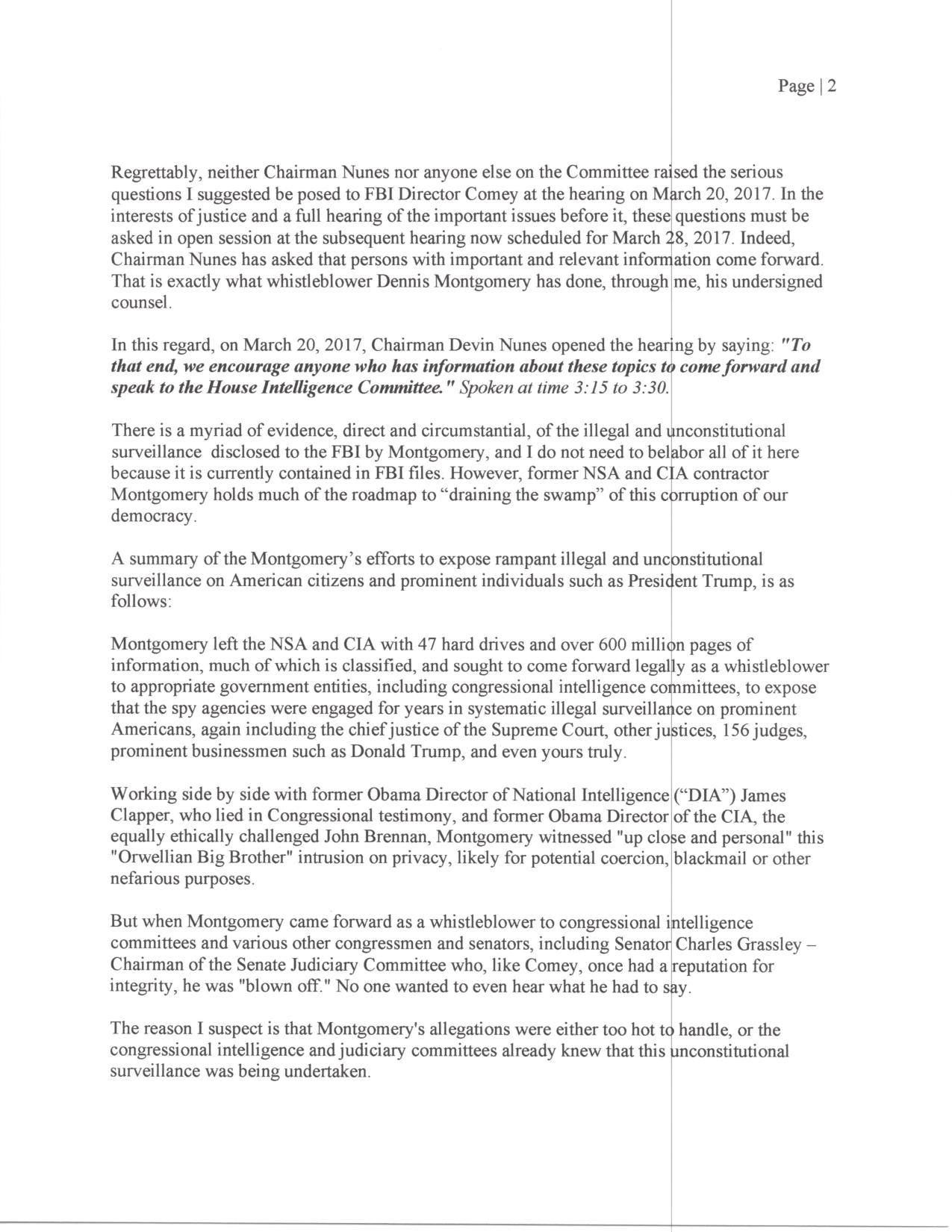 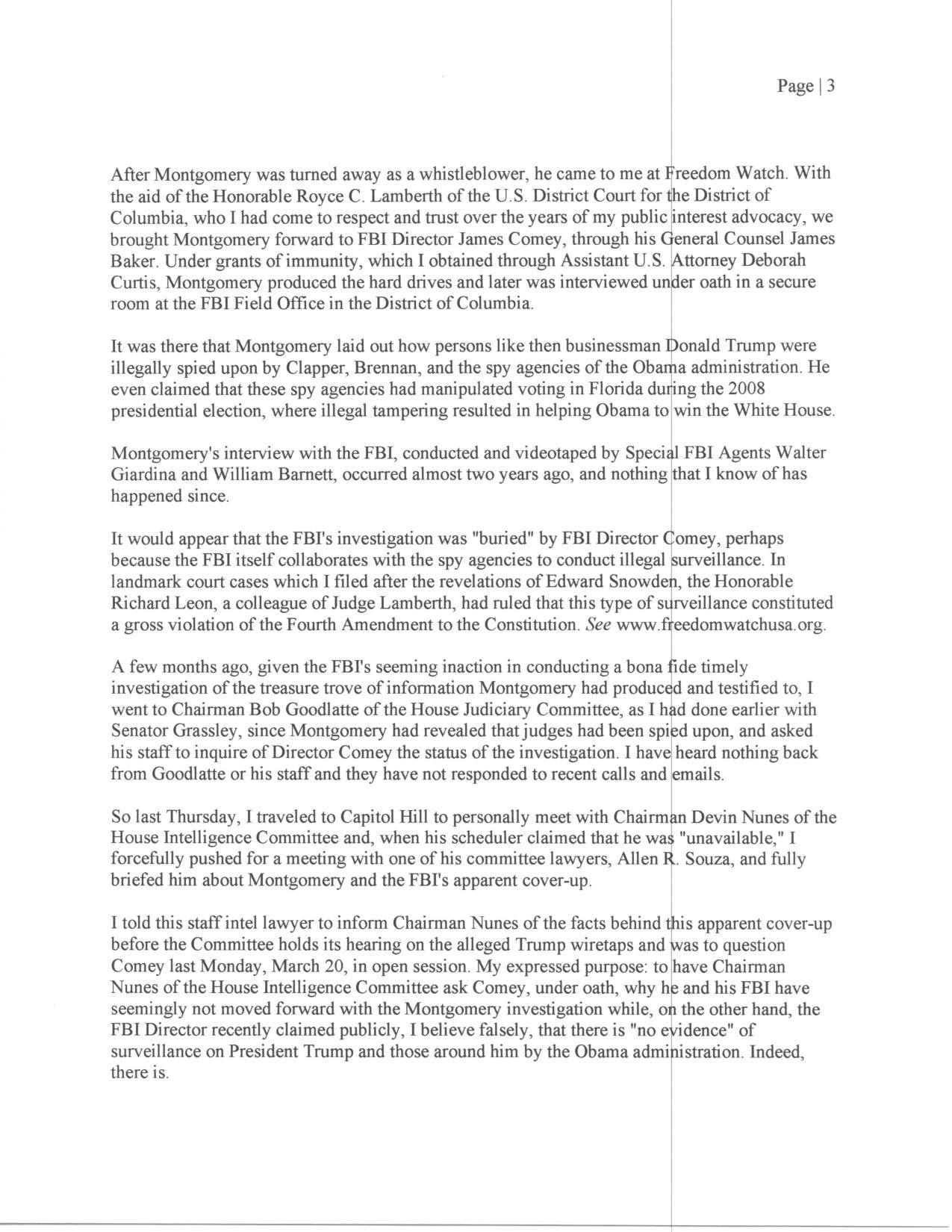 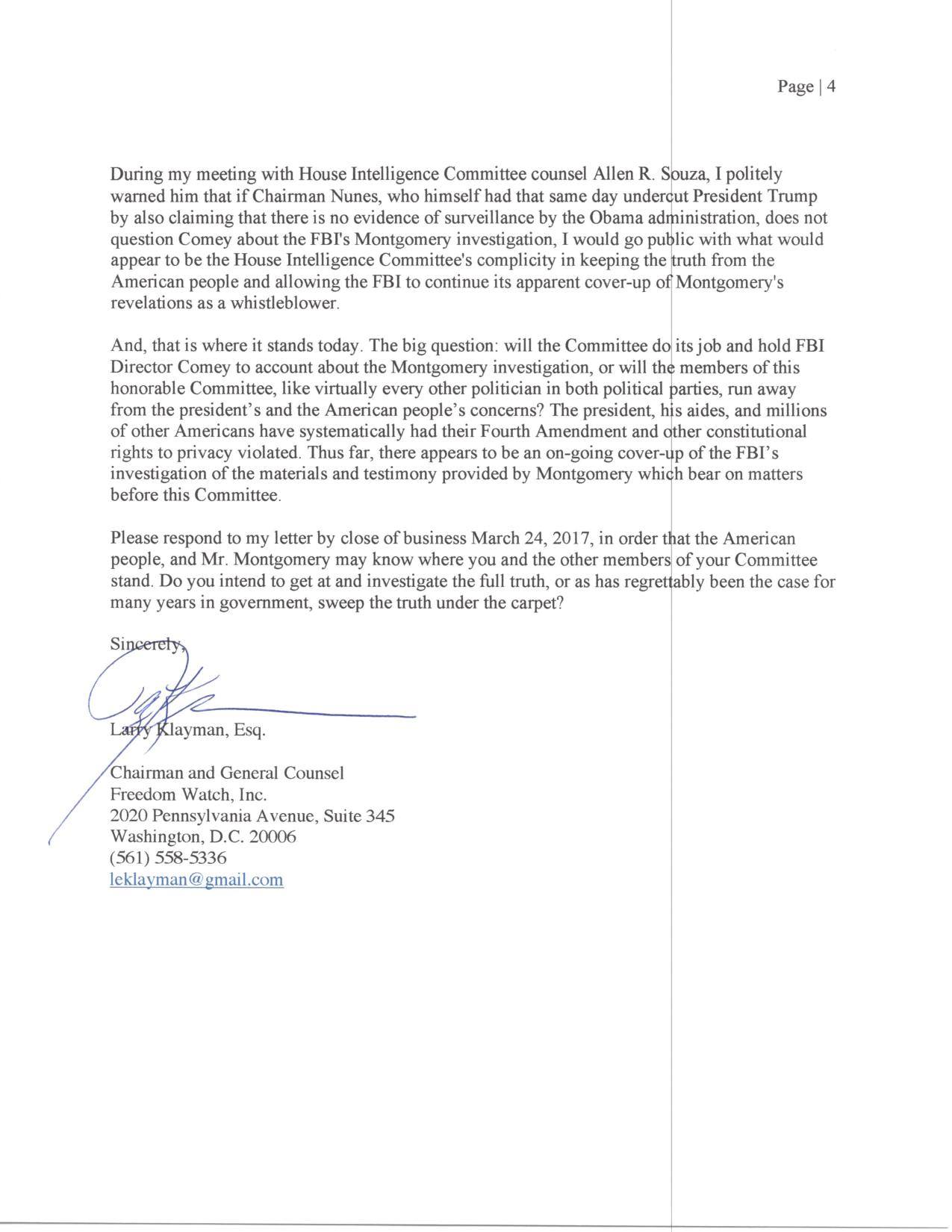 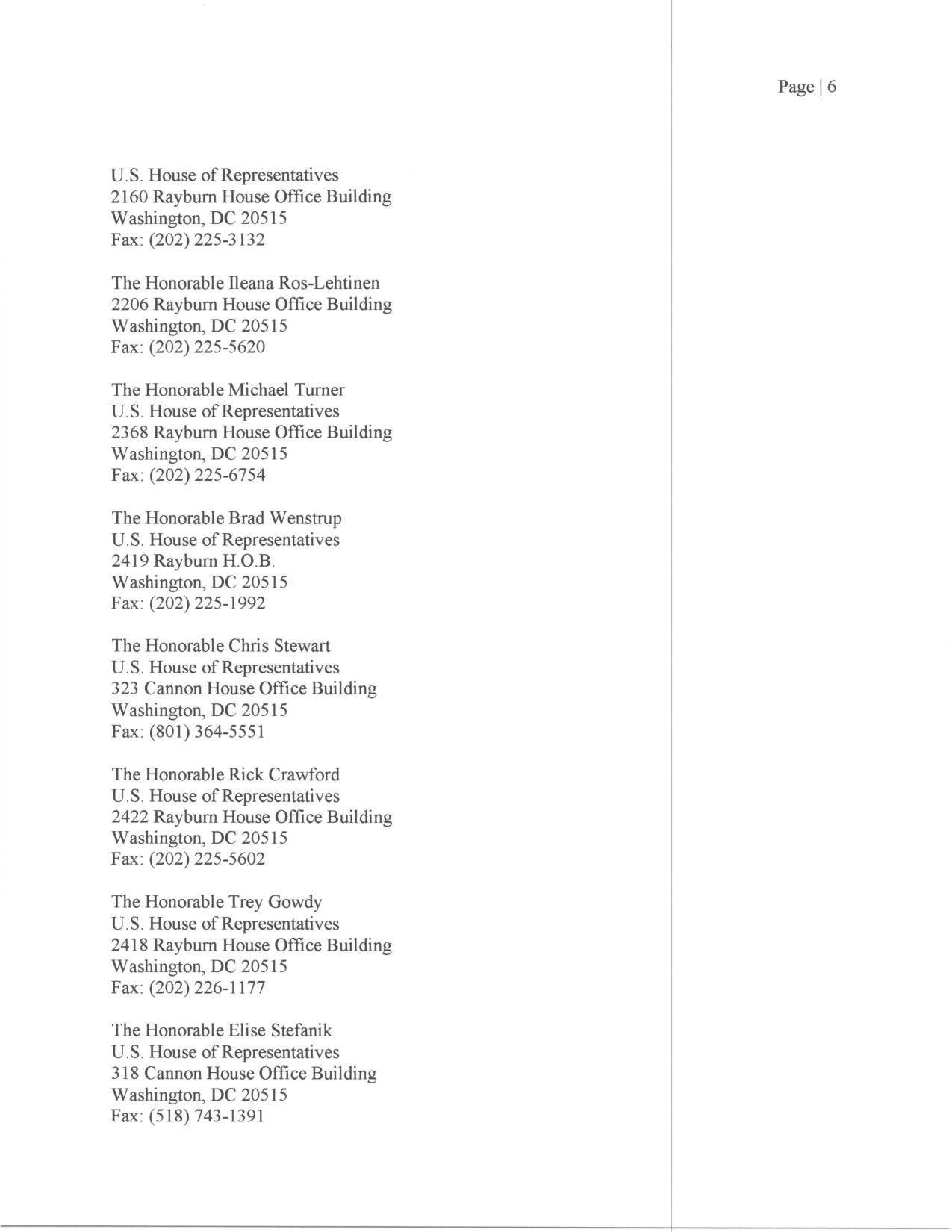 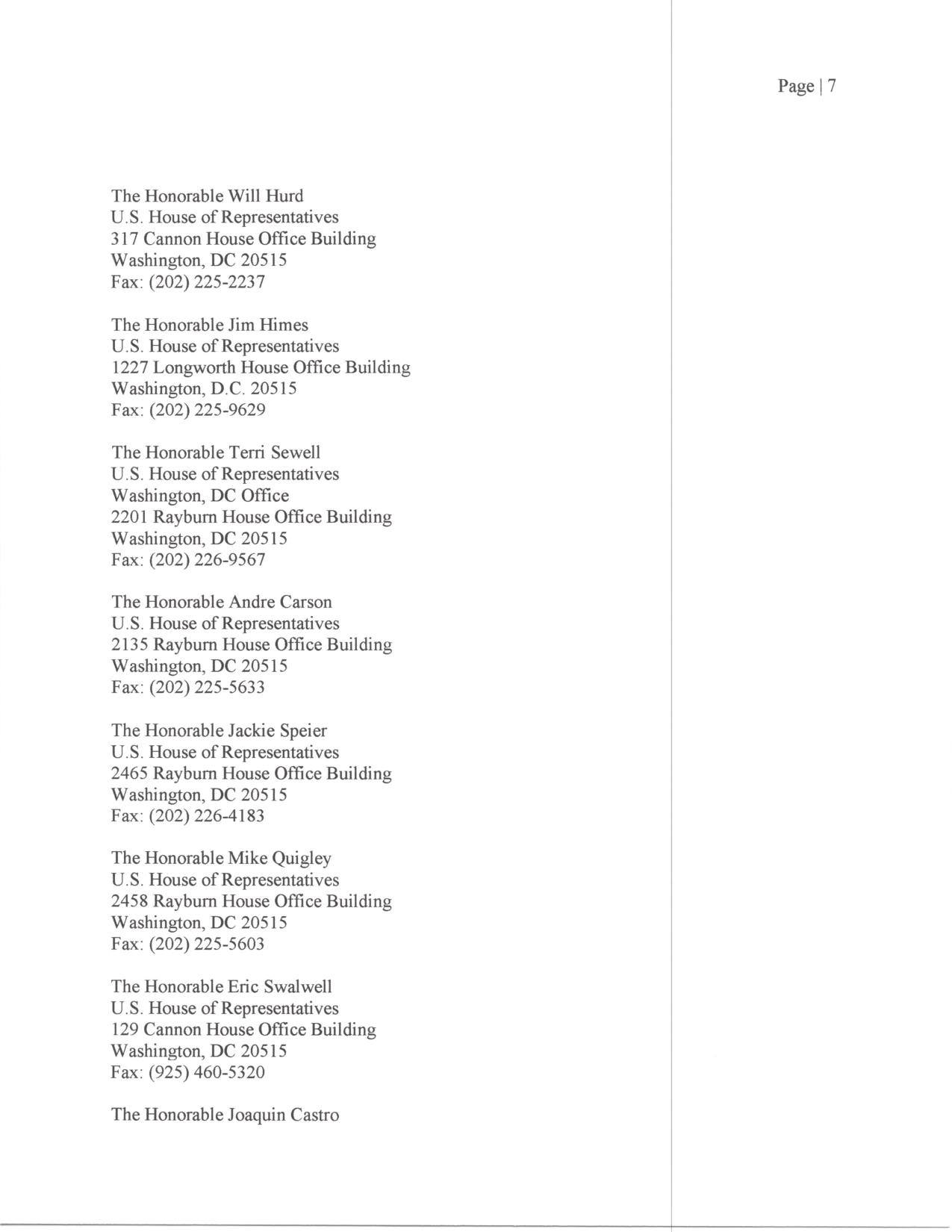 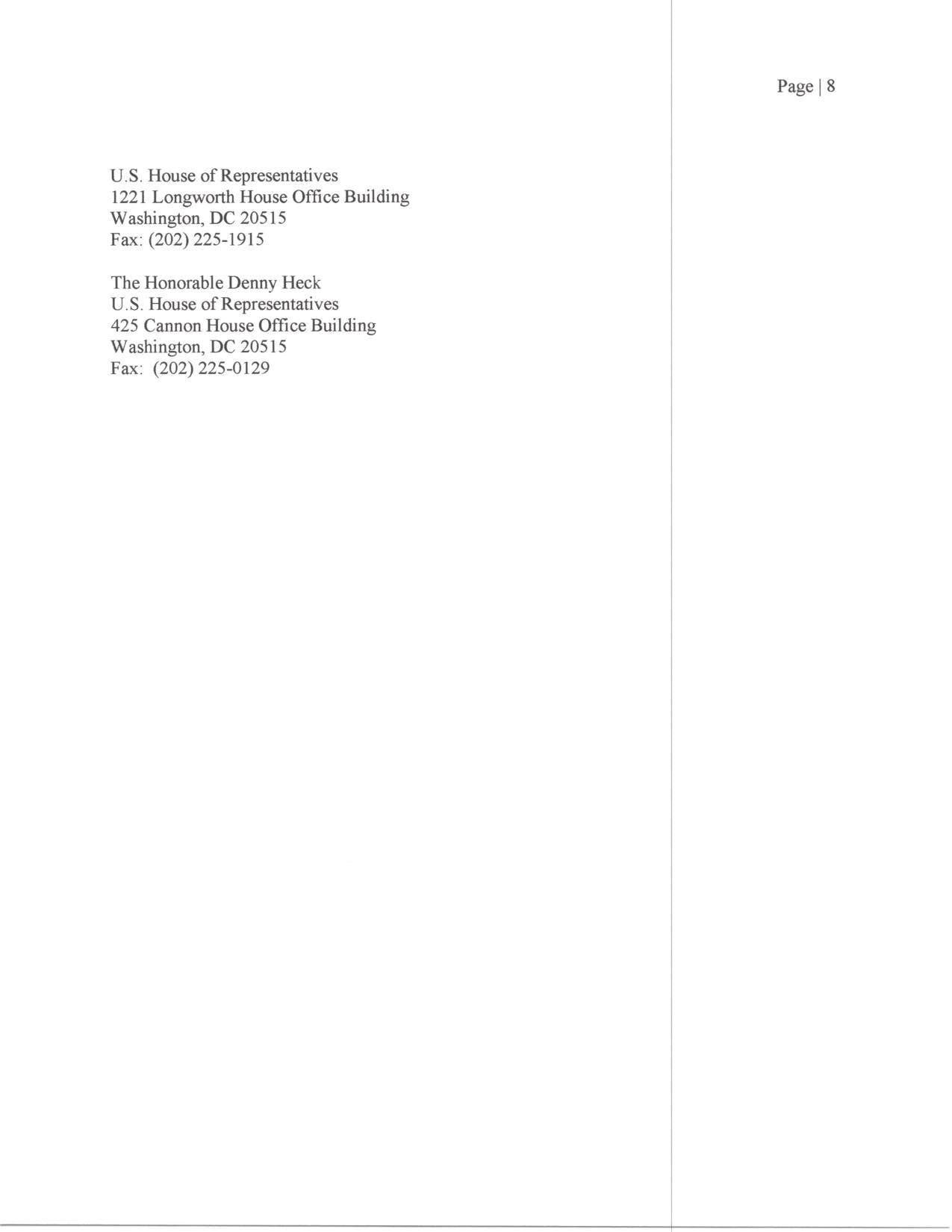 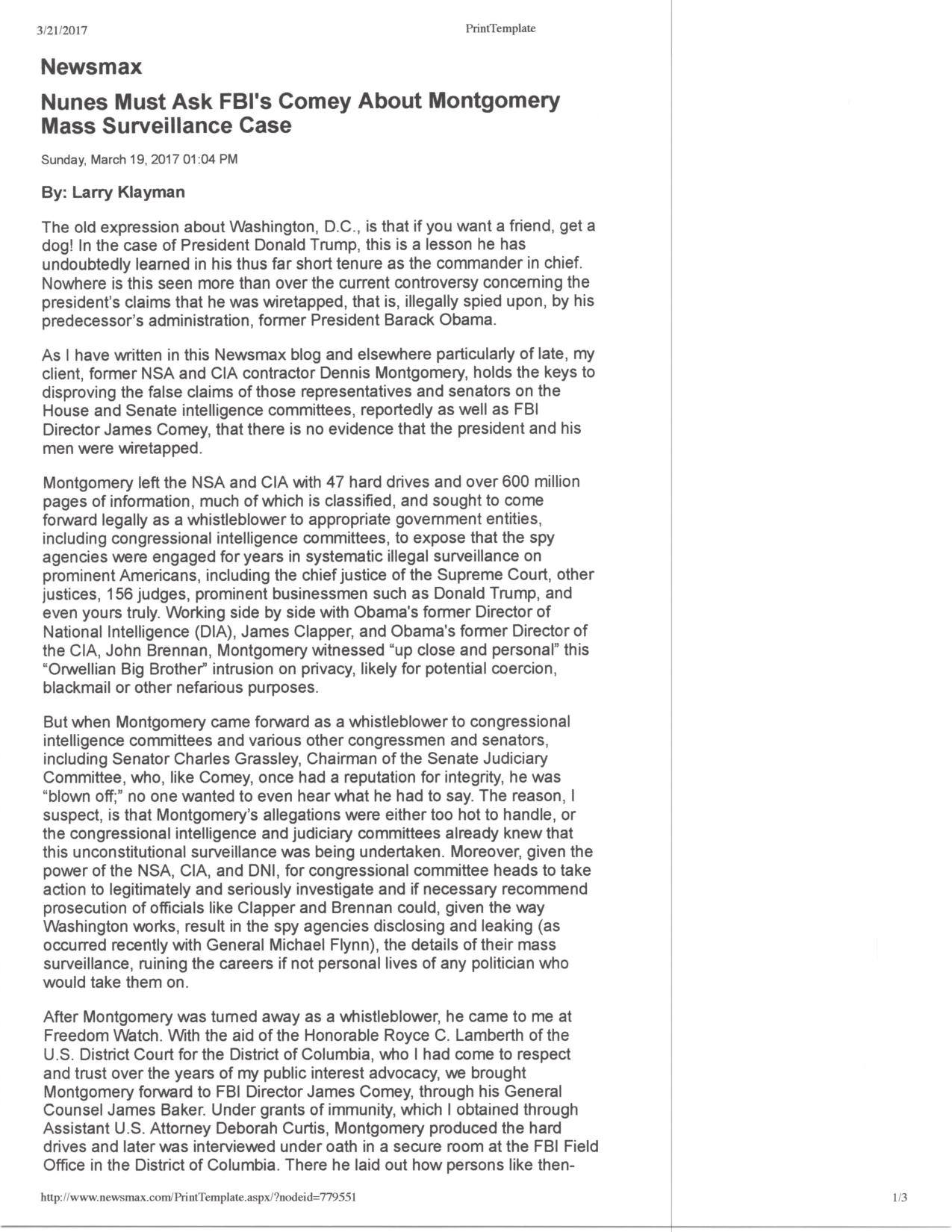 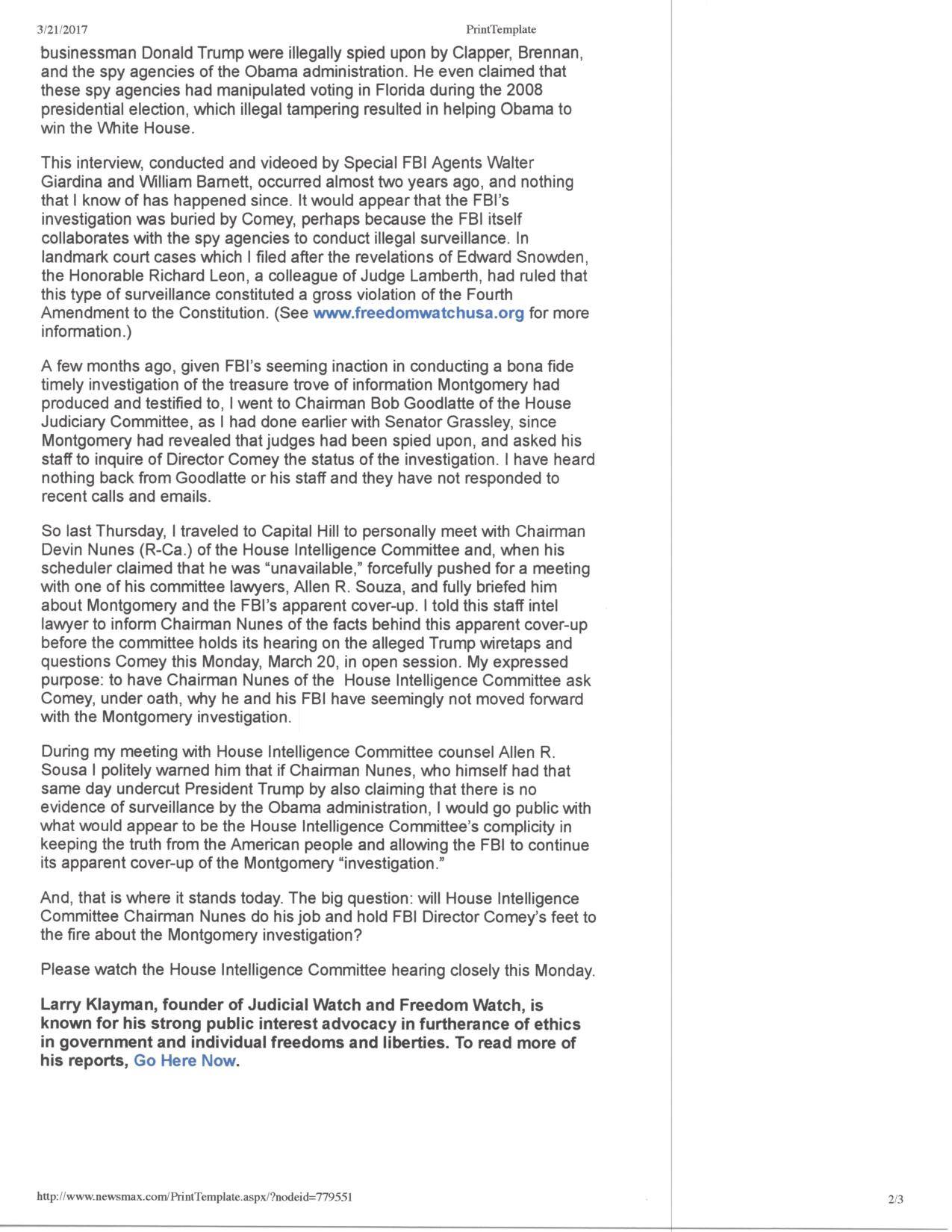 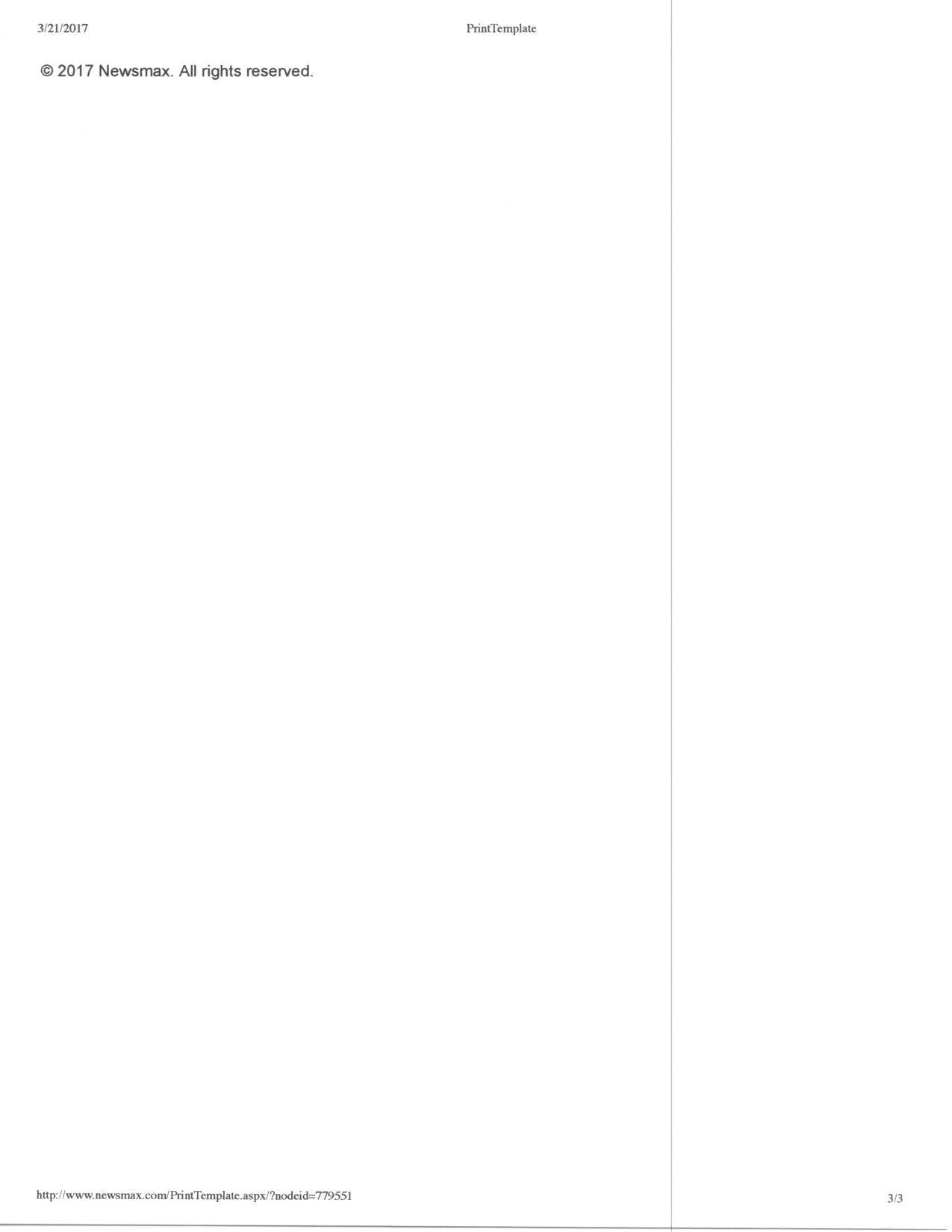 “My client, former NSA and CIA contractor Dennis Montgomery, holds the keys to disproving the false claims of those representatives and senators on the House and Senate intelligence committees, reportedly as well as FBI Director James Comey, that there is no evidence that the president and his men were wiretapped.”

“Montgomery left the NSA and CIA with 47 hard drives and over 600 million pages of information, much of which is classified, and sought to come forward legally as a whistleblower to appropriate government entities, including congressional intelligence committees, to expose that the spy agencies were engaged for years in systematic illegal surveillance on prominent Americans, including the chief justice of the Supreme Court, other justices, 156 judges, prominent businessmen such as Donald Trump, and even yours truly.”

“After Montgomery was turned away as a whistleblower, he came to me at Freedom Watch. With the aid of the Honorable Royce C. Lamberth of the U.S. District Court for the District of Columbia, who I had come to respect and trust over the years of my public interest advocacy, we brought Montgomery forward to FBI Director James Comey, through his General Counsel James Baker. Under grants of immunity, which I obtained through Assistant U.S. Attorney Deborah Curtis, Montgomery produced the hard drives and later was interviewed under oath in a secure room at the FBI Field Office in the District of Columbia. There he laid out how persons like then-businessman Donald Trump were illegally spied upon by Clapper, Brennan, and the spy agencies of the Obama administration. He even claimed that these spy agencies had manipulated voting in Florida during the 2008 presidential election, which illegal tampering resulted in helping Obama to win the White House.”

“This interview, conducted and videoed by Special FBI Agents Walter Giardina and William Barnett, occurred almost two years ago, and nothing that I know of has happened since. It would appear that the FBI’s investigation was buried by Comey, perhaps because the FBI itself collaborates with the spy agencies to conduct illegal surveillance. In landmark court cases which I filed after the revelations of Edward Snowden, the Honorable Richard Leon, a colleague of Judge Lamberth, had ruled that this type of surveillance constituted a gross violation of the Fourth Amendment to the Constitution.”

“So last Thursday, I traveled to Capital Hill to personally meet with Chairman Devin Nunes (R-Ca.) of the House Intelligence Committee and, when his scheduler claimed that he was “unavailable,” forcefully pushed for a meeting with one of his committee lawyers, Allen R. Souza, and fully briefed him about Montgomery and the FBI’s apparent cover-up. I told this staff intel lawyer to inform Chairman Nunes of the facts behind this apparent cover-up before the committee holds its hearing on the alleged Trump wiretaps and questions Comey this Monday, March 20, in open session. My expressed purpose: to have Chairman Nunes of the House Intelligence Committee ask Comey, under oath, why he and his FBI have seemingly not moved forward with the Montgomery investigation.”

“During my meeting with House Intelligence Committee counsel Allen R. Sousa I politely warned him that if Chairman Nunes, who himself had that same day undercut President Trump by also claiming that there is no evidence of surveillance by the Obama administration, I would go public with what would appear to be the House Intelligence Committee’s complicity in keeping the truth from the American people and allowing the FBI to continue its apparent cover-up of the Montgomery “investigation.””