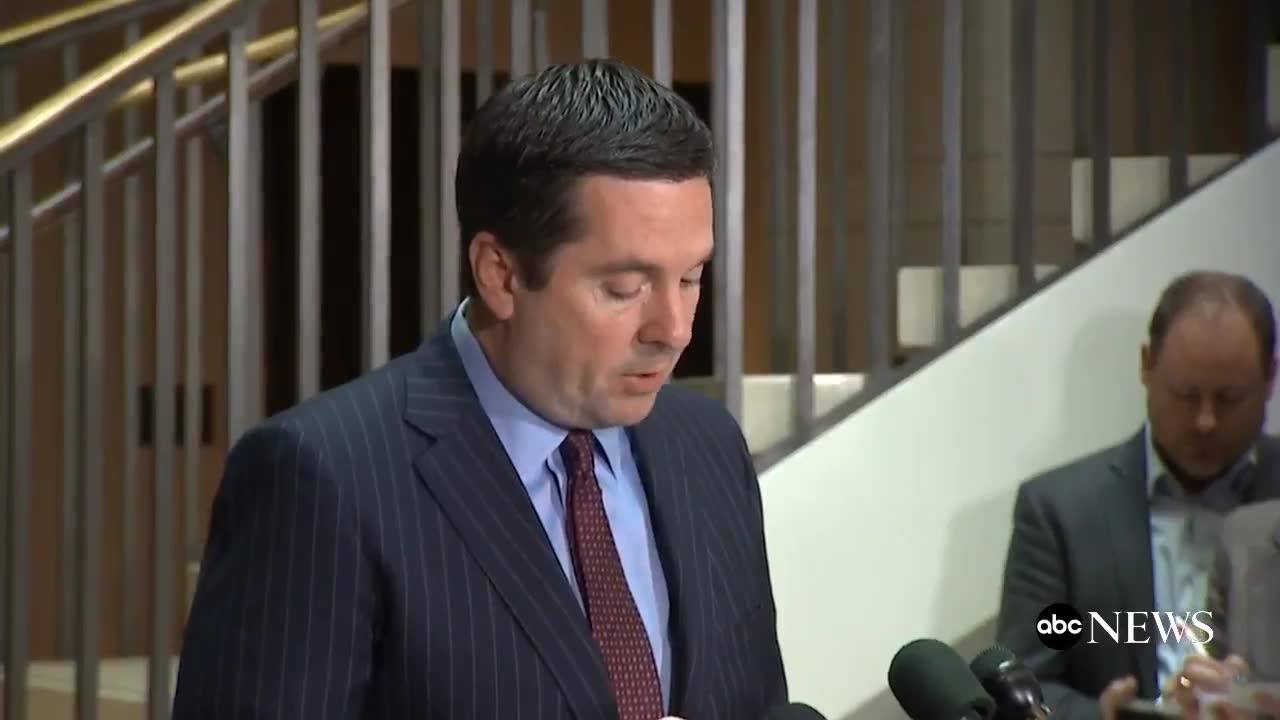 “Nunes said the surveillance appears to have been legal, incidental collection and that it does not appear to have been related to concerns over collusion with Russia.”

“”I recently confirmed that on numerous occasions, the intelligence community collected information on U.S. individuals involved in the Trump transition,” Nunes told reporters.”

“”Details about U.S. persons involved in the incoming administration with little or no apparent foreign intelligence value were widely disseminated in intelligence community reports.””

“He said that “additional names” of Trump transition officials had been unmasked in the intelligence reports and indicated that Trump’s communications may have been swept up.”