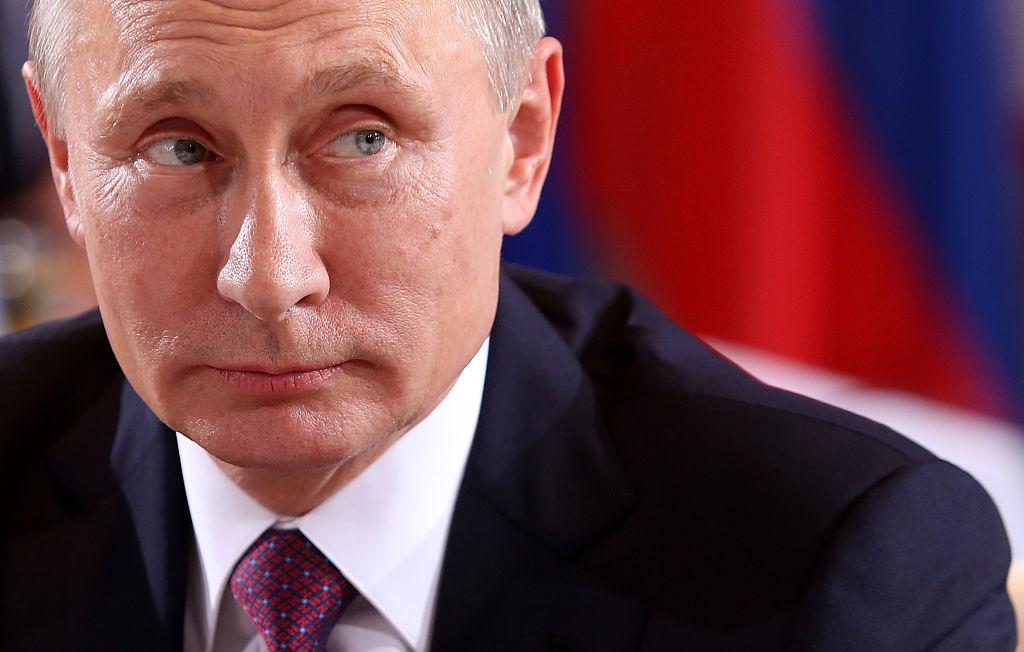 This is the diplomatic crisis that Mike Flynn de-escalated with his phone call to the Russian ambassador and lost his job over .. Of course that’s a problem if you prefer another cold war and arms race ..

““We will not create problems for American diplomats, we will not expel anyone,” he continued in a statement, adding that Russia “reserves the right to retaliate”.”

“Attempting to seize the moral high ground, he extended a public invite for the children of American diplomats to a New Year’s and Christmas party at the Kremlin.”

““It is a pity that President Barack Obama’s administration ends its work in this way but nevertheless, I wish him and his family a Happy New Year,” Mr Putin said.”

Vladimir Putin says he will not expel US diplomats from Russia

Vladimir Putin has said he will not expel any American diplomats in retaliation to new US sanctions against Russia over its alleged interference in the presidential election. Calling the moves a “provocation”, the Russian president said he would not “stoop to the level of irresponsible diplomacy”.