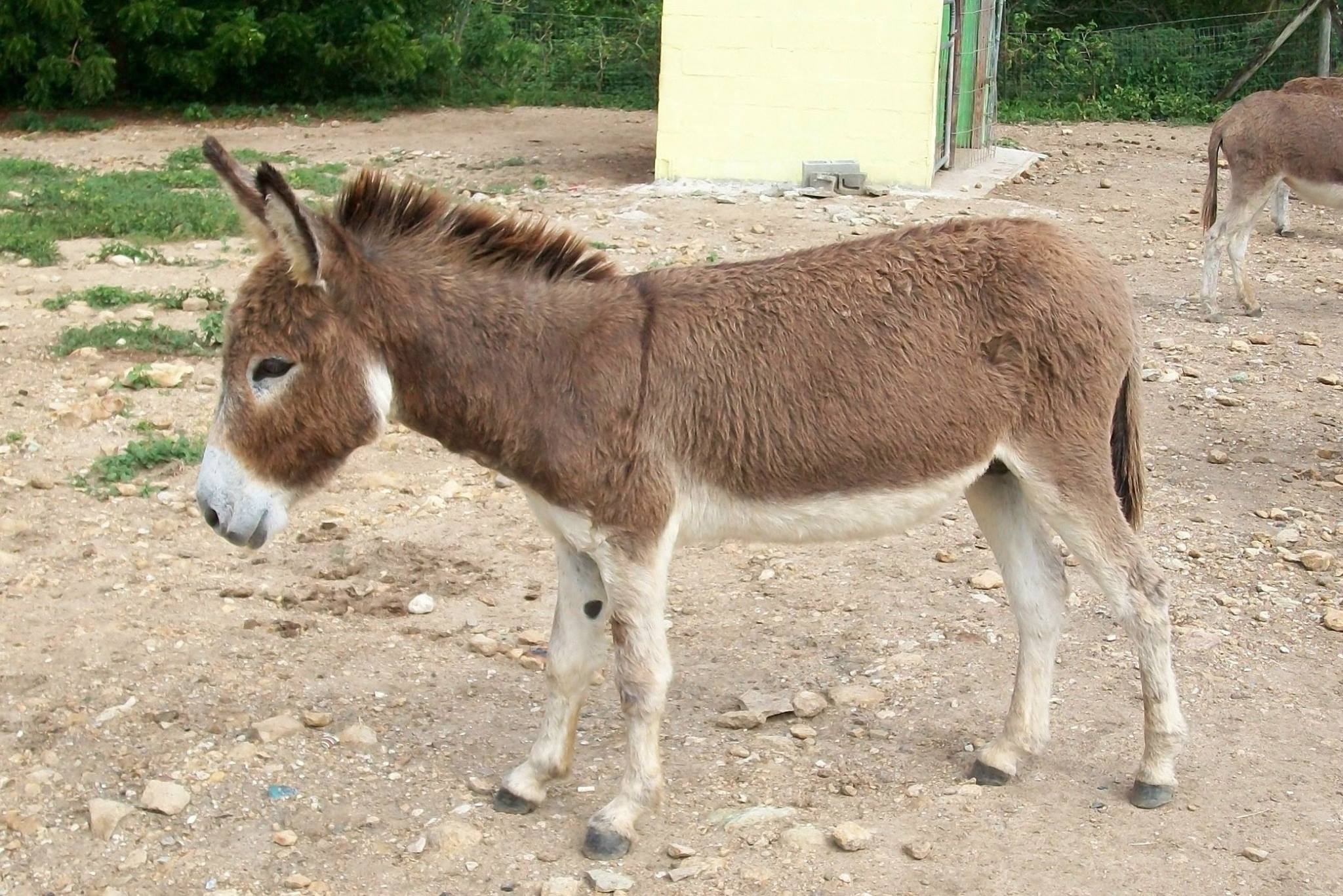 By now you may have heard about how the Statue of Liberty was in fact a Muslim peasant woman from Egypt in her previous life ..

What you may not be familiar with however is that the donkey mascot of the democratic party was in fact originally based on Muhammad’s donkey and close companion, Ya`fūr, the last of a line of donkeys ridden by prophets ..

I think it’s great to see the democratic party finally correcting their history and returning to their Muslim roots ..

It does not matter that you’re driving reasonable people into Trump’s arms with this sort of insane nonsense .. All that matters is that your “truth” gets out there ..

“There are many tales of this donkey but the most common would be that the donkey is recorded to have been a gift from the Byzantine governor of Egypt some time between 628 and 632 AD (8–11 AH). According to an Islamic tradition,[citation needed] it had the power of speech and told Muhammad that it was the last of a line of donkeys ridden by prophets and was a descendant of the donkey ridden by Jesus in his triumphal entry into Jerusalem, which was also called Ya`fūr.”

“The tradition holds that Ya`fūr committed suicide in despair after Muhammad died by throwing itself into a well, though these accounts are held to be unreliable in hadith studies. In the centuries after Muhammad’s death, the donkey’s name and symbolism was repeatedly adopted by Islamic religious figures and rulers.”