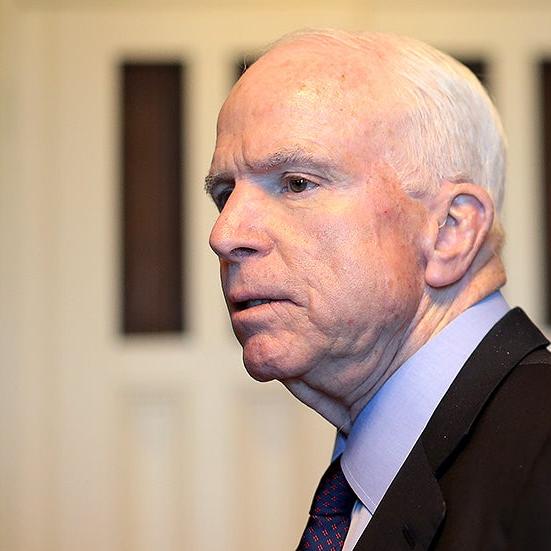 After yesterday’s troll of a post, here are some facts ..

This isn’t a “CIA/FBI” intelligence report .. It’s an anonymous report from an anonymous source that came into the possession of John Mccain ..

So at the very least, this “intelligence” report is bunk in at least part and should be treated as such ..

“I have never been to Prague in my life.” — Michael Cohen

I have never been to Prague in my life. #fakenews pic.twitter.com/CMil9Rha3D

Standards are low all around ..