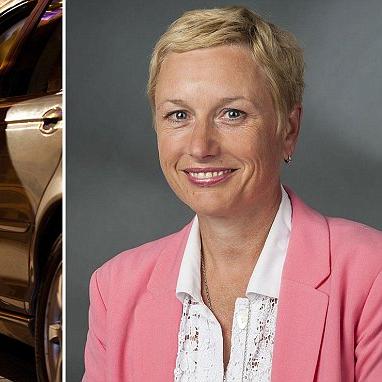 Inability to achieve sexual satisfaction is a leading cause of stress, heart disease, and early death .. I’ve always maintained that the poor and the ugly are disproportionally affected by this medical condition .. It’s something the top 1% don’t need to worry about ..

In the 21st century, it is unthinkable, and quite frankly shameful, that our society has not yet evolved to where we are willing to provide government sponsored free universal sexual coverage to those underprivileged in our society who are left frustrated, and in some cases, dead, as a result ..

It takes a village to raise a child .. A society that doesn’t take care of its most vulnerable, disenfranchised unattractive people, isn’t a society that I want to be a part of .. I hope this changes ..

“Sex with prostitutes will be paid for by the Government for anyone too poor for a hooker and deemed to need sexual assistance under German Green Party plans.”

“The party’s care spokeswoman Elisabeth Scharfenberg says doctors should have the right to issue the free prescriptions to their patients for ladies of the night.”

“The Greens’ plans consists of patients obtaining a medical certificate confirming that ‘they are unable to achieve sexual satisfaction in other ways, as well as to prove they are not able to pay sex workers on their own’.”

The care spokewoman for the German Green Party Elisabeth Scharfenberg said doctors should have the right to issue free prescriptions for sex to patients to cannot fornicate in any other way.