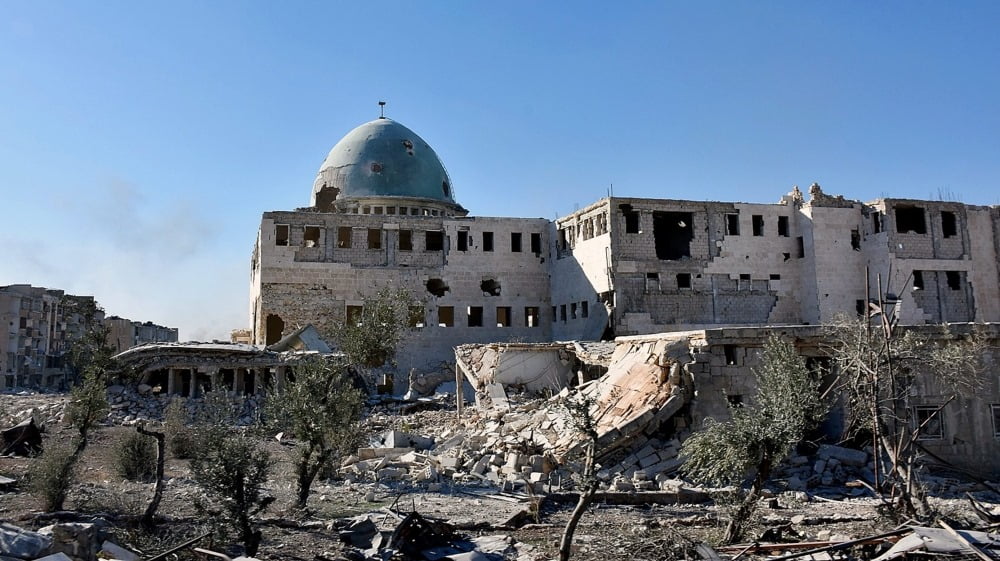 “Rebels have lost most of the northern neighbourhoods in besieged east Aleppo, a monitor said on Monday, as the army pushed an offensive to retake the whole of Syria’s second city.”

“The army captured the Sakhour, Haydariya and Sheikh Khodr neighbourhoods on Monday, while Kurdish forces took the Sheikh Fares district from rebels, the UK-based Syrian Observatory for Human Rights said.”

“Kurdish forces in Aleppo are not officially allied with the Bashar al-Assad’s government in Damascus, but the opposition regards them as cooperating with the government in a bid to recapture the city.”

“”The rebels have lost control of all the neighbourhoods in the north of east Aleppo, and this is their worst defeat since they seized half the city in 2012,” said Observatory director Rami Abdel Rahman.”

Thousands of civilians flee as pro-government forces divide the rebel-held sector in a huge push to retake the city.