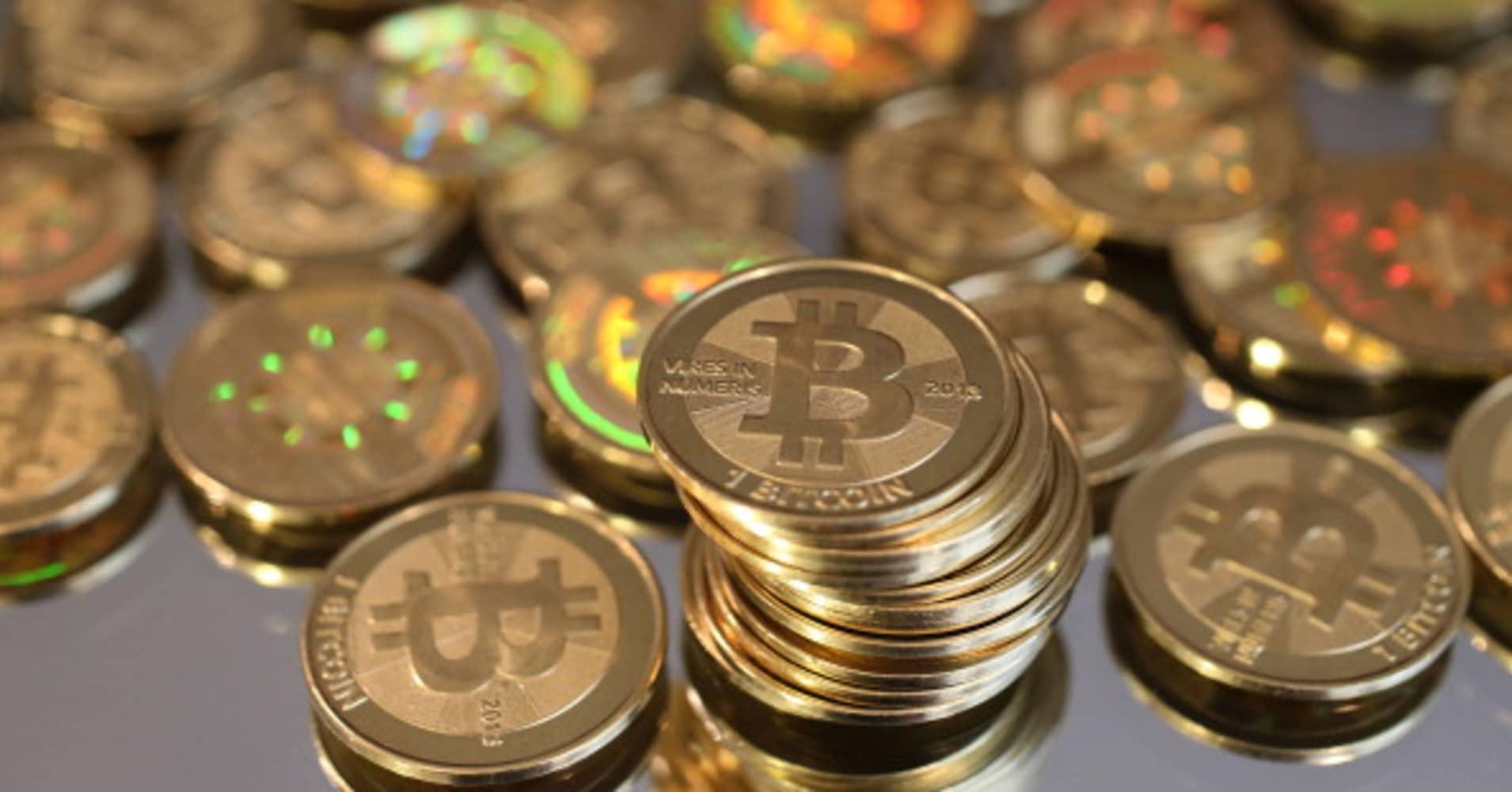 India made 500 and 1000 rupee notes illegal to “fight corruption”, or so they claim .. It’s not very practical to store a lot of wealth in smaller notes due to lack of available space in a safe .. In a negative interest, government spending, deflationary world, where government wants you to spend and not save, nobody trusts the government or the complicit banking sector ..

“One reason for the increased demand may be due to Indians who are frustrated by the government’s decision and are now looking for a way to store their wealth that is (theoretically) out of Dehli’s reach.”

“”The Indian rupee, like all other government currencies, is a fiat currency. It exists through the fiat – order – of the government,” explained Jacob J, a writer for The CoinTelegraph.”

“”As seen in the recent instance, its existence can also be terminated through an order from the government. With the passage of time, Bitcoin’s superiority as a currency is becoming more and more apparent.””

“”We have certainly seen a larger interest than ever before in the last weeks, but in contrast to centralised systems, where money can be made worthless over night, a decentralised currency like bitcoin is opt-in, meaning that this revolution will come gradually as more and more people start seeing the benefits and switch.””

Prime Minister Narendra Modi’s decision to withdraw 500 and 1000 rupee notes from circulation has sparked interest in bitcoin among Indians.