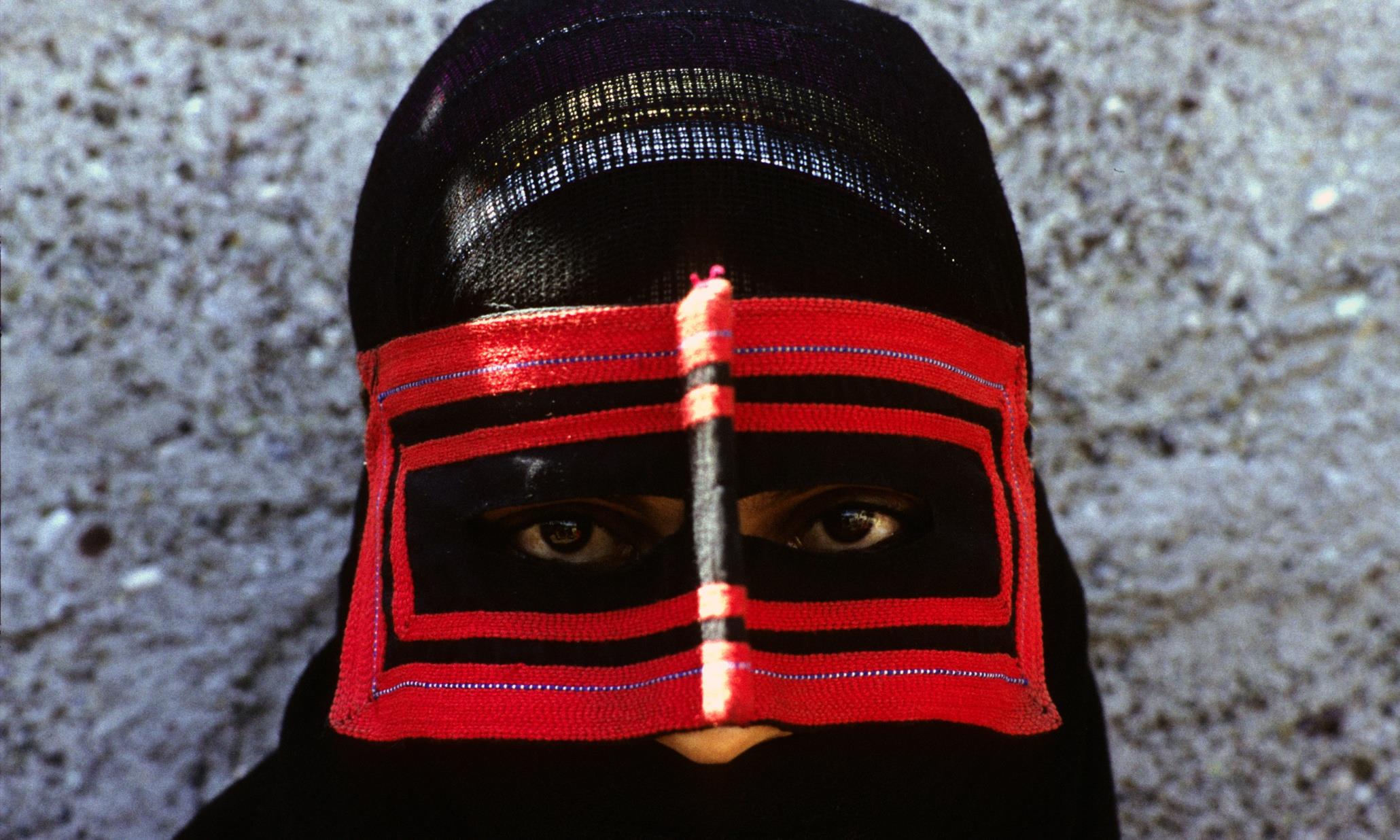 Remember, it’s only evil because its women being circumcised … Male circumcision is A-OK!

“FGM .. is usually performed on girls between the ages of four and 12 and can include partial or in extreme cases total removal of external parts of female genitalia.”

“the practice, referred to as Khatne or Sonat, is usually carried out .. without anaesthesia or prior consent .. The tools used include sharp razors.”

“a leading .. human rights lawyer, said it was tragic that such mutilation was carried out by women. .. it’s usually the mothers who insist that their daughters should be cut.”

“an extreme form of FGM known as infibulation, which involves the removal of the clitoris .. is being practised.”

“The majority of women I spoke to who were circumcised defended FGM, .. it is a tradition that had existed for hundreds of years .. Some Sunni mums even boasted that their daughters were more virtuous than the majority Shia girls because they were cut.”