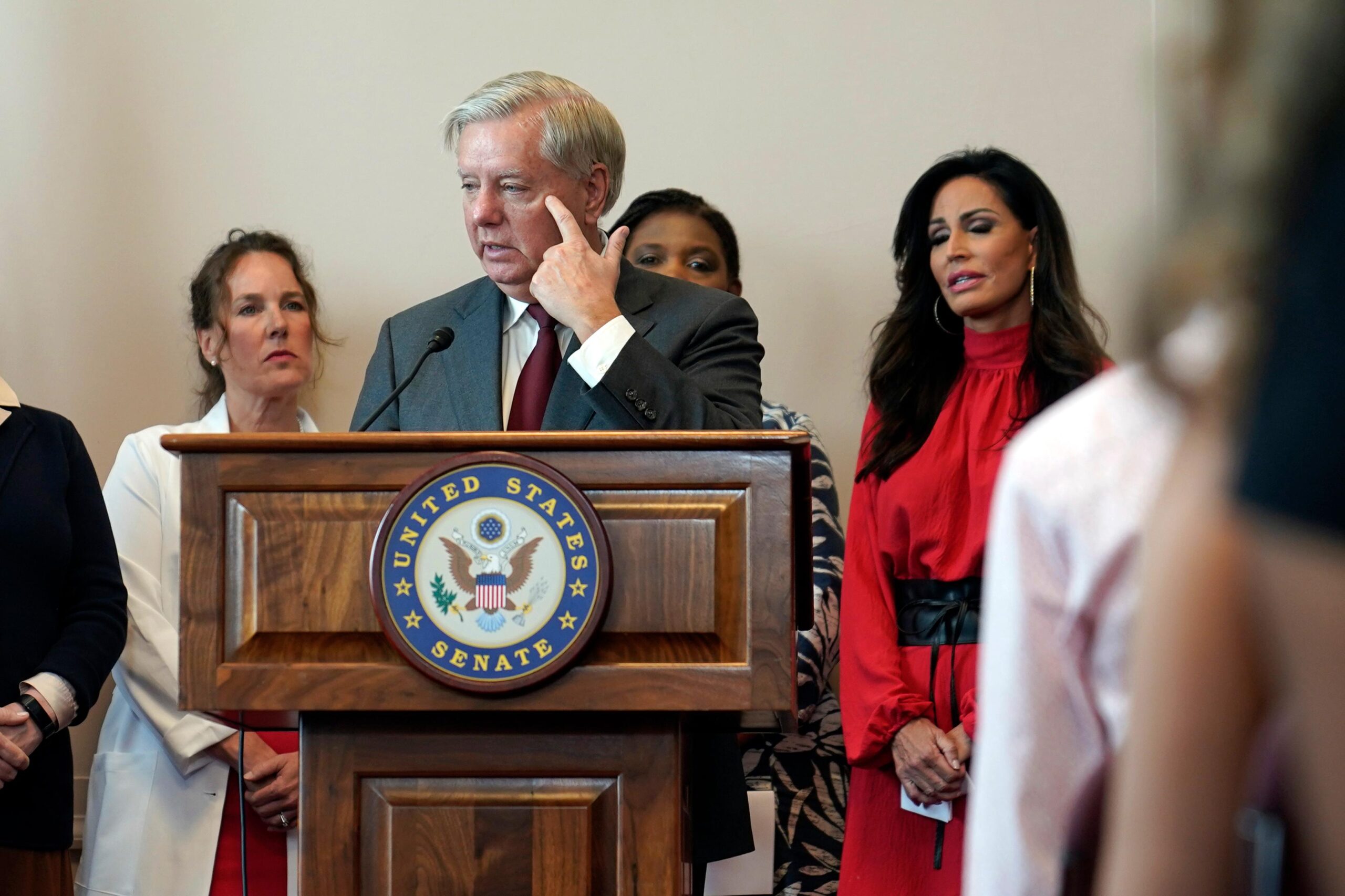 In defense of Lindsey Graham.

This was my impromptu response to a comment. I’m copying it here for export, since it’s relevant to the article.

> Lindsey Graham is a weasel.

I know, but I don’t know. McConnell came out against this. My instinct tells me Lindsey Graham threw a lifeline to GOP candidates. There are serious problems under the hood, vis-à-vis enthusiasm and turnout. Democrats are pushing hard on abortion, and leadership was missing in a message to counter it (states rights isn’t that persuasive among moderates).

The idea was to ignore abortion and run on more important (economics, crime, COVID, immigration, etc.) issues, make women choose between those and abortion, but those issues just don’t seem to be that galvanizing. Republicans (especially women) are a forgiving people and they’ve decided they no longer want to live in hate and fear and want to move on. They’ve also gotten arrogant and have decided losing is better than winning if their ideal candidate can’t win. Add to it that Trump, McConnell, and Rick Scott can’t decide who should pay for what. It’s a mess.

When you cant score points on the more important issues you want to score on, you have to at least stop the bleeding on abortion. Lindsey Graham put forth something that might be able to achieve that.

I would rather it have not come to this, but I don’t know if I would fault Lindsey Graham for it. The rest of the GOP wasn’t scoring on the non-abortion topics, and nothing galvanizes conservatives like abortion, so maybe this is the shot in the arm they needed. Additionally, those that want to avoid the abortion fight, now have the incentive they need to push their more important issues forward harder.

Opinion | In Defense of Lindsey Graham

If the Republican Party can’t rally around a 15-week abortion ban, it’s in real trouble.