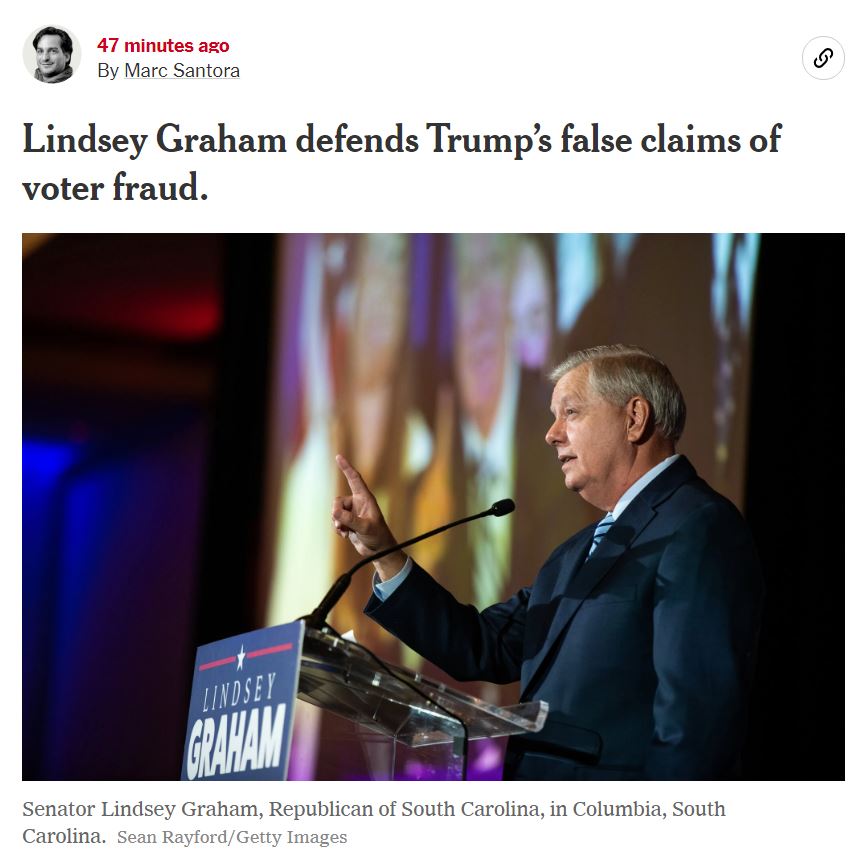 Trump is a once in a lifetime phenomenon. The GOP needs to get their act together fast if they don’t want their party to be ripped apart for a generation.

We of the tea party coalition who co-opted the GOP starting around 2010 embarked on a project that brought the Republican party into the congressional majority, into the White House, and the Supreme Court to a 6-3 conservative majority.

If moderate Republicans worried more about decorum than the future of conservatism fail to do so, I have no interest in a Bush-McCain-Romney neocon party, and would rather finance and support Ocasio-Cortez and her socialists over them at this point out of spite.

When Obama betrayed me, I never looked back. I hope pearl clutching Republicans are smarter than that. Wise up.