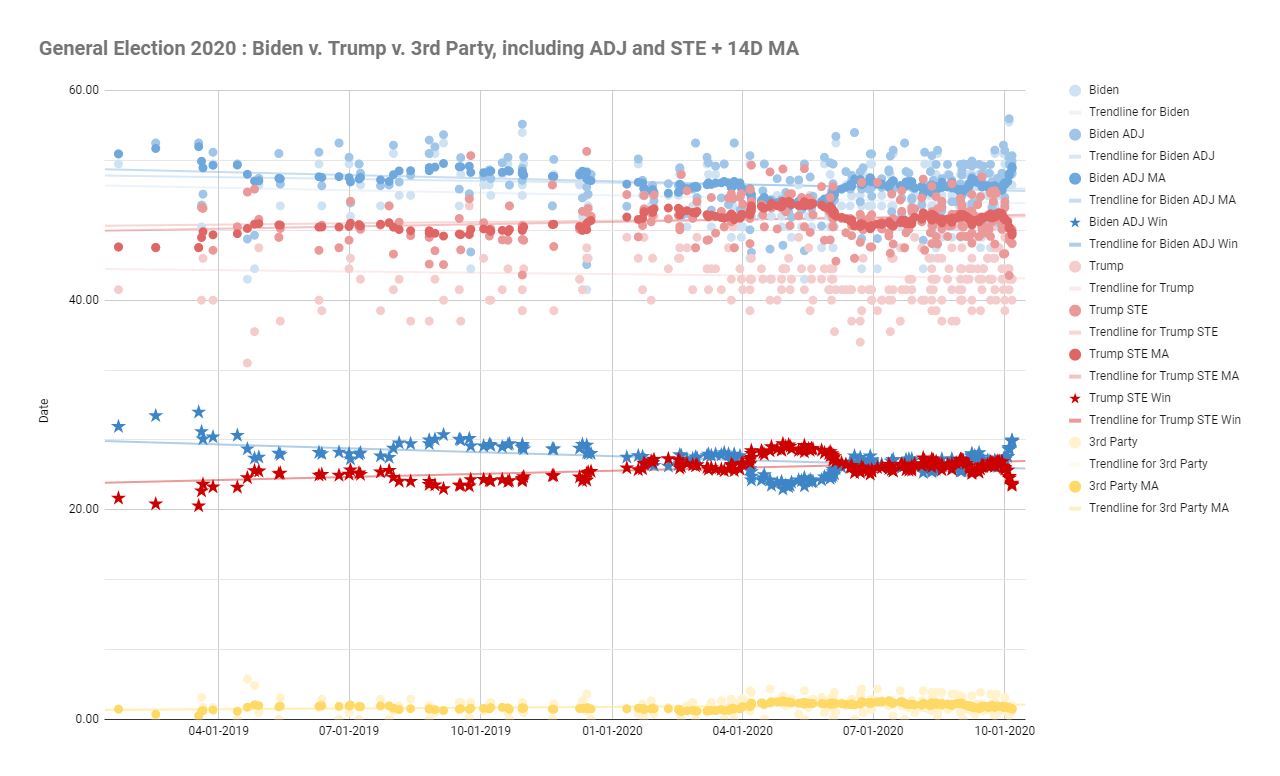 It should have been obvious to Trump the last time the coronavirus grew out of control in Florida and Arizona when he had to cancel his Jacksonville rally that this will be the issue on which he’ll lose the election.

Given that he subsequently made a big deal about wearing a mask, you’d think he had learned the value of masks, if not at least the value of the politics behind them, but apparently not. He gambled with large social events without mandatory mask enforcement and got caught.

He broke Art of the Deal Rule #2, and didn’t protect his downside.

Though in reality it’s each person’s individual responsibility to protect themselves and to take whatever precautions they deem necessary, voters still hold Trump responsible for putting people around him at risk. Had he enforced masks at his events, even if masks turned out to be ineffective, he could have said “we did everything we could to protect people” and gotten away with it.

Now former NJ governor Chris Christie, who is famously obese, is in the hospital and there are rumors that he may end up in the ICU. Hopefully Christie will turn out alright, but the rumors themselves are enough to highlight the severe political risk of it all.

Trump’s brand is strength, and he wants to demonstrate his personal strength by showing that he defeated the virus (with help from an experimental drug by Regeneron that’s not approved for general use by others), but if you can only protect yourself, and can’t protect the people around you, it’s weakness, not strength.

For all the criticism that he’s throwing at Biden for hiding in his basement, an attempt to highlight Biden’s lack of leadership, Biden isn’t perceived as making it worse.

There is still another month left until the election, which is enough time for Trump to turn it around, but this was a big mistake. If Trump loses because of this issue, it’s a loss well deserved.